SOUTH AFRICA: BOWHUNT: Back From My Buffalo Hunt With Limcroma Safaris

Sorry for the delay but I've been playing catch up since getting back and haven't been able to post.
Sadly all good things come to an end and this was one of them....it gets harder to leave SA every time we go there!
Once again we had an absolutely incredible hunt with Limcroma Safaris, everything was top notch as usual and best of all we got to see our old friends again. I will have to say that although I knew this would be an intense hunt I don't think I could appreciate how much so until actually doing it. Walk and Stalk is tough enough but doing it with a Bow adds another dimension to it.

We would start each morning cutting fresh tracks and were immediately on 3 old Dugga boys that were traveling together which made it that much more difficult. Finding them didn't prove to be an issue....getting in on them was another story. For such a giant animal they are VERY scittish.

Each day proved to be a chess match with them, learning a little more with each encounter about what we could get away with, where they liked to be at what time of day and how they would react when we would bump them.
As I said, finding them was not a problem, we'd cut there tracks each morning get the wind right and begin our stalk. I can honestly say that each and every time we would get within 30-35 yds of them and at one point was within 15 but the Bushveldt is amazingly thick and green this time of year and no shot was available or the wind would swirl and off they'd go.

This went on for 6 days and each time we got a little closer. By the afternoon of day 6 we had them narrowed down to two waterholes that they would hit. Based on what we'd experienced to that point we rolled the dice on which water hole they would head to and got the wind and got ahead of them. The gamble paid off and we were there waiting for them. It was just before dark and daylight fading fast by the time the shot presented itself but I was able to put it together and finally get the arrow in him at 40 yards.

The shot looked decent, a bit forward, but I wasn't completely happy with it....the other bulls had the group a little nervous and at the shot one of the other bulls jumped causing mine to pull back sharply. Now it gets interesting, its now dark with an arrow shot buff out there. We made the call to wait overnight and got back on them at first light, even enlisted the help of Franz, The Buffalo Assassin, to watch this guy work is incredible. In the maze of tracks he was able to pick mine out, determine how bad he was hurt and ultimately find him. There wasn't a lot of blood to work with but as long as there was some on the ground he had something to work with.

We got lucky as he left the other 2 bulls and was on his own, he traveled quite a ways but we kept the pressure on him and that worked in our favor. When we finally caught up to him we sent Selous, the tracking dog, in ahead of us to be sure he was down. He didn't go far and started barking, we made our way slowly and carefully to him and we could see him down, he wasn't going anywhere but was backed into a bad thick spot to watch his back trail that prevented another shot. Given a few more minutes or if we were just a bit later he'd probably have been done already...but I made the decision to put an insurance round in him to end it for his benefit and to ensure the safety of all of us.

Unless you have experienced a hunt like this its hard to put into words how intense and difficult it really is. These animals are incredibly big, smart and dangerous. All of these things add up for an Adrenalin filled experience to say the least!!

I've also got say that this hunt was extra special for me as my wife finally decide to actually hunt! She's to small to pull enough weight to bow hunt and didn't want to use a rifle so we set her up with a Ravin R9 crossbow. WOW is all I can say....she is deadly! LOL
She wanted a Giraffe and I set her up with an arrow for that specifically that matched the weight of my Buff arrows and the same broadhead that was 965 grains. She shot the Giraffe at 40 yds with a frontal shot and got complete penetration coming out the rear. It didn't make it but maybe 80 yards and we watched it go down! To say we were all impressed is an understatement.

South Africa is an extra special place and the people are some of the best you will find anywhere. Going back to Limcroma is like going home again. In our trips there we have made some truly great friends and they have become like family....In fact when we arrived Riann, one of the PH's laughed and said we were like old furniture there! LOL
I cant thank everyone there enough...My PH Jan is the best, he has become like a brother to me over the years and we work great together. Jennings our Tracker is just a wonderful person, always smiling and working hard. Not to leave anyone out but thanks to everyone, Hannes, Riann, Drian, Maryke, Amanda, Karen, Otto, Guillaume, Henco....they are all great people and I cant wait to get back and see them again!

And what a way to end the last day?!?! Wine and snacks on the Limpopo in the evening....This is how they roll!! 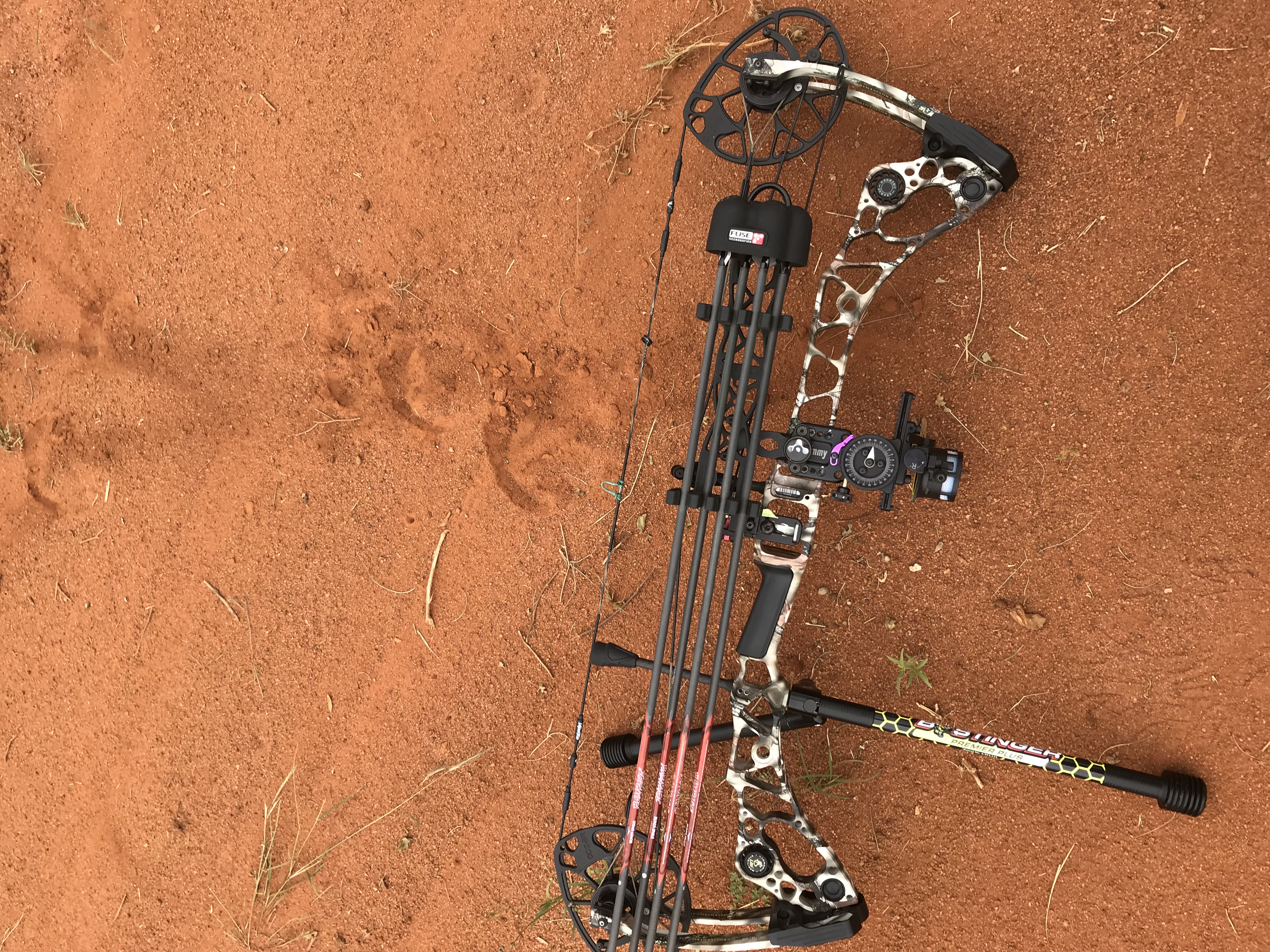 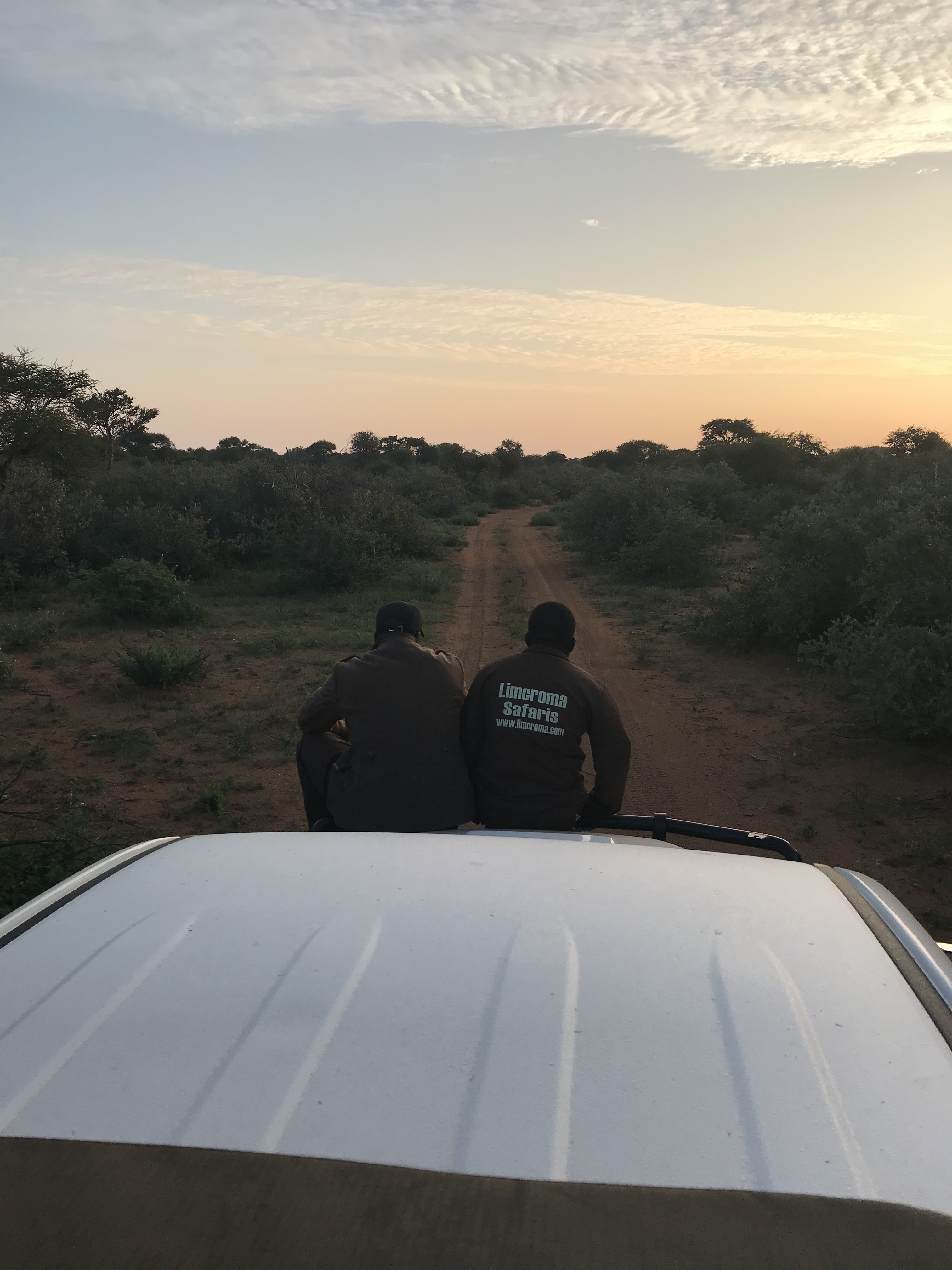 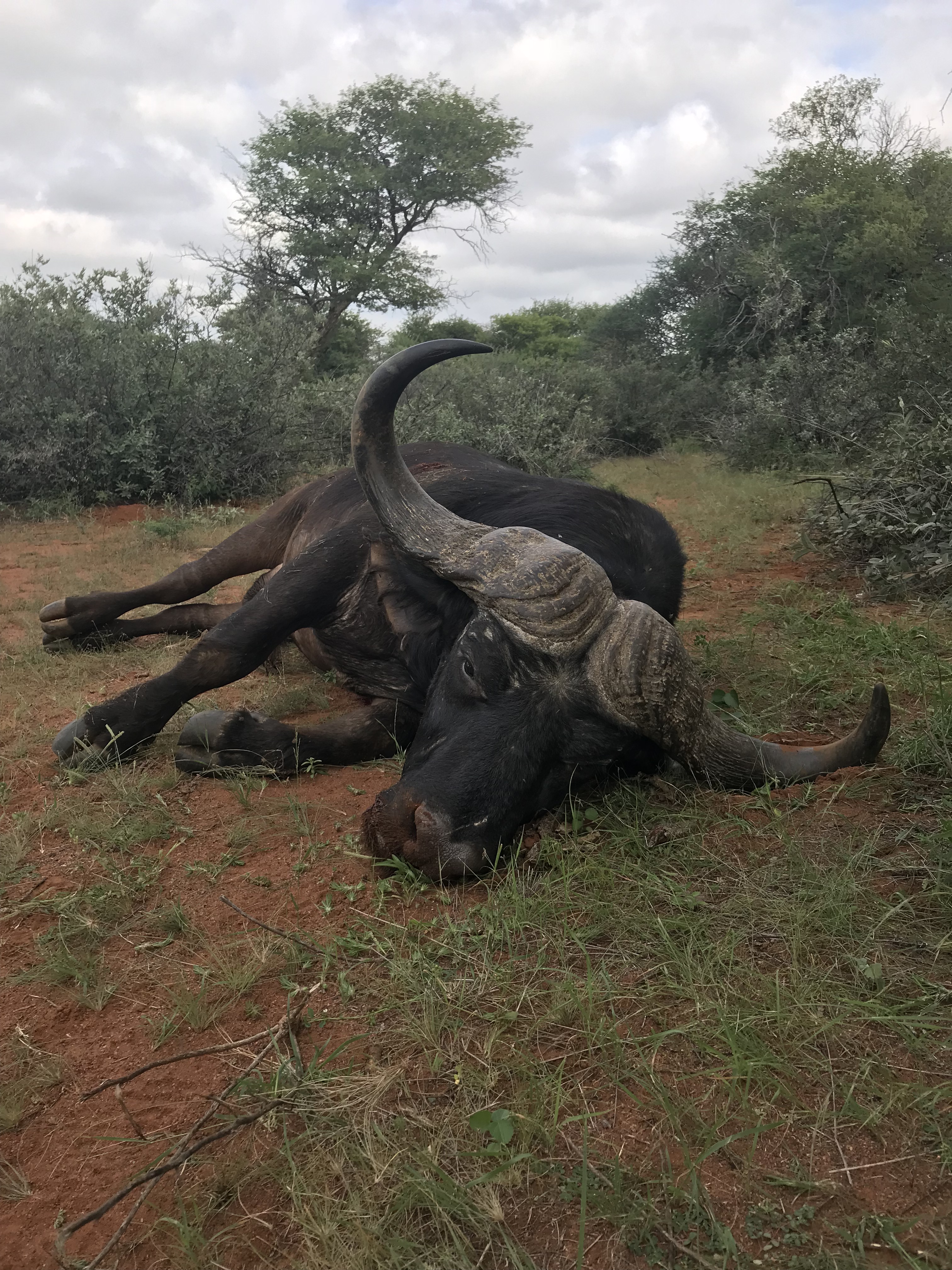 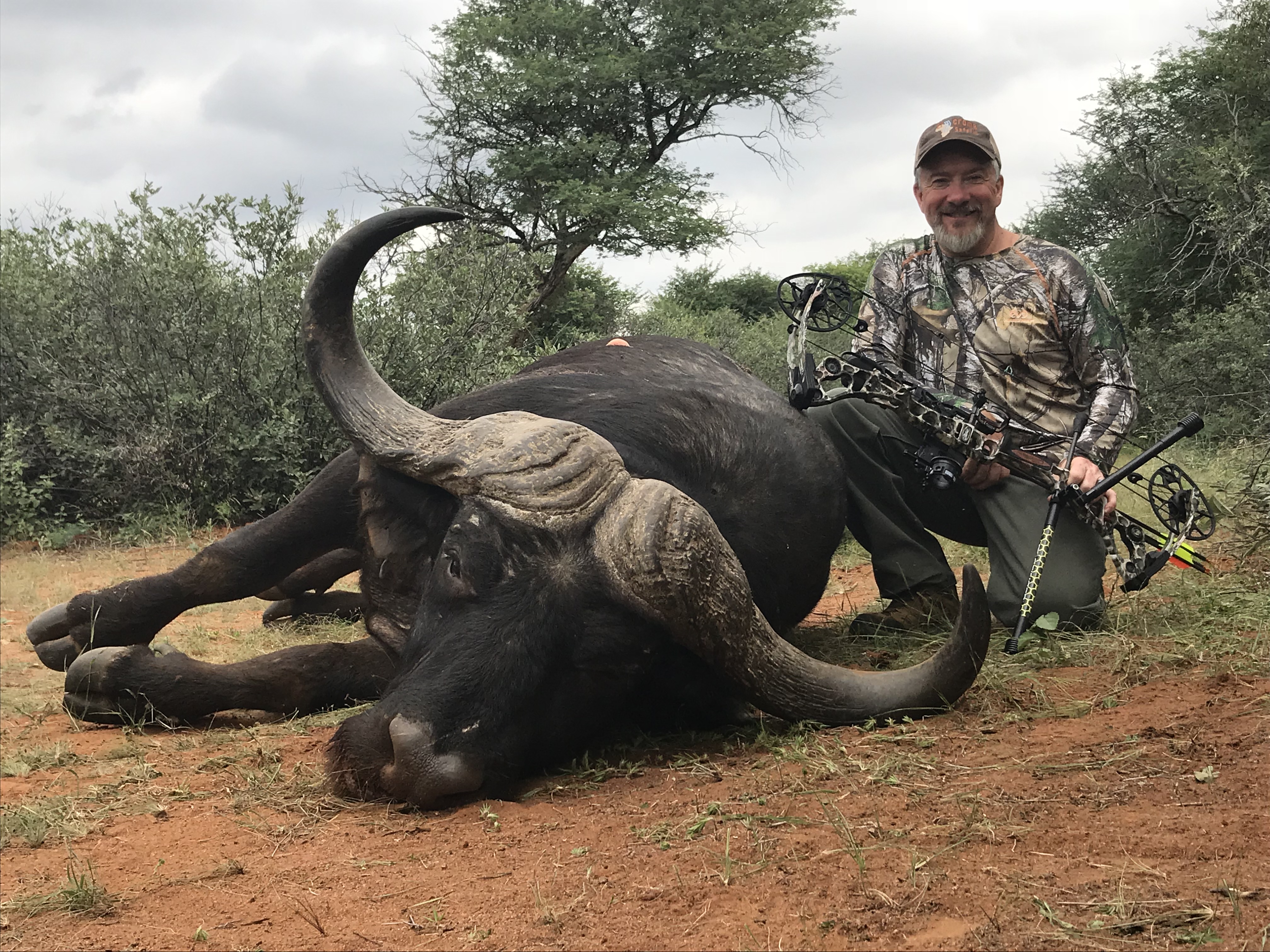 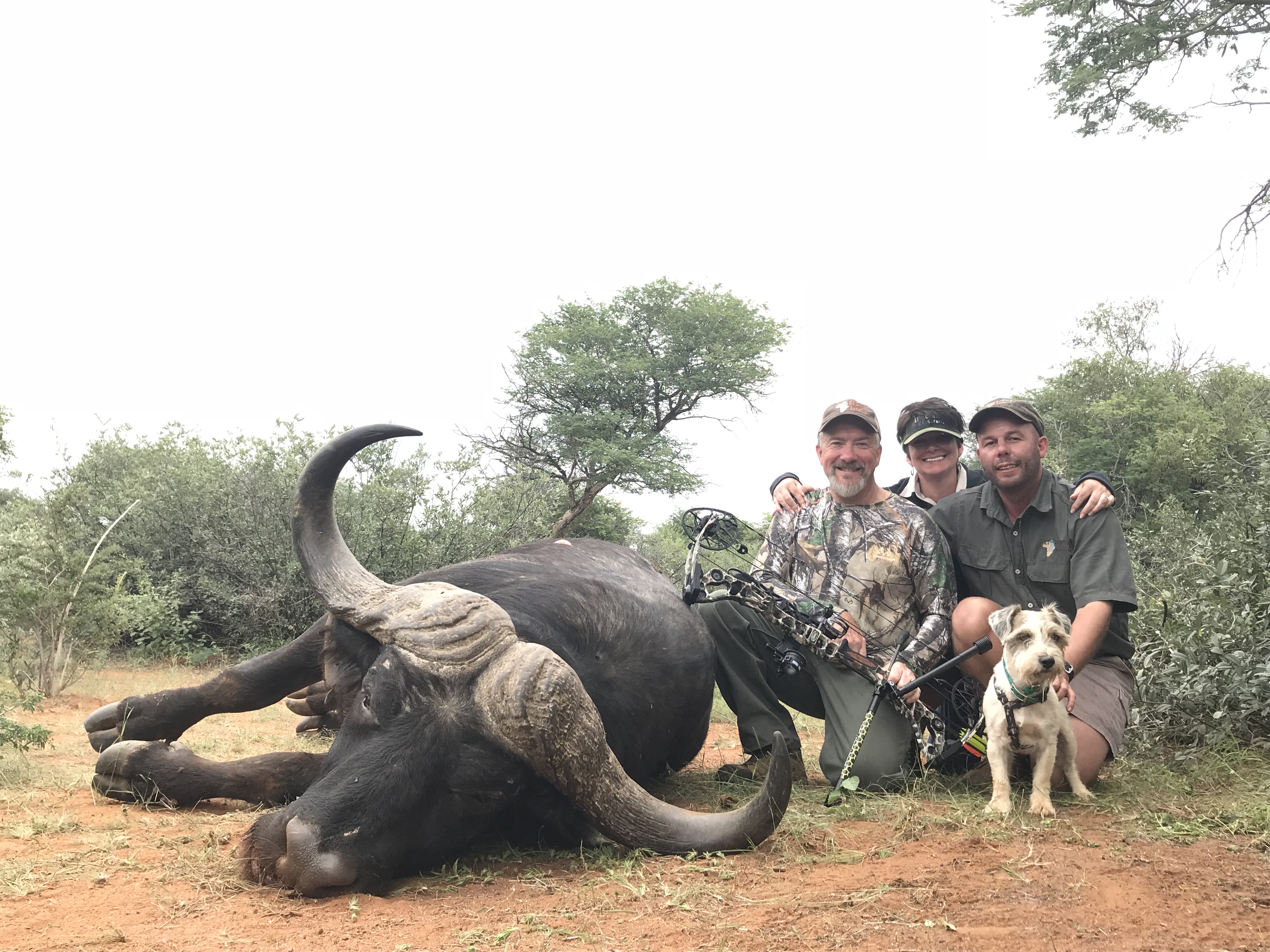 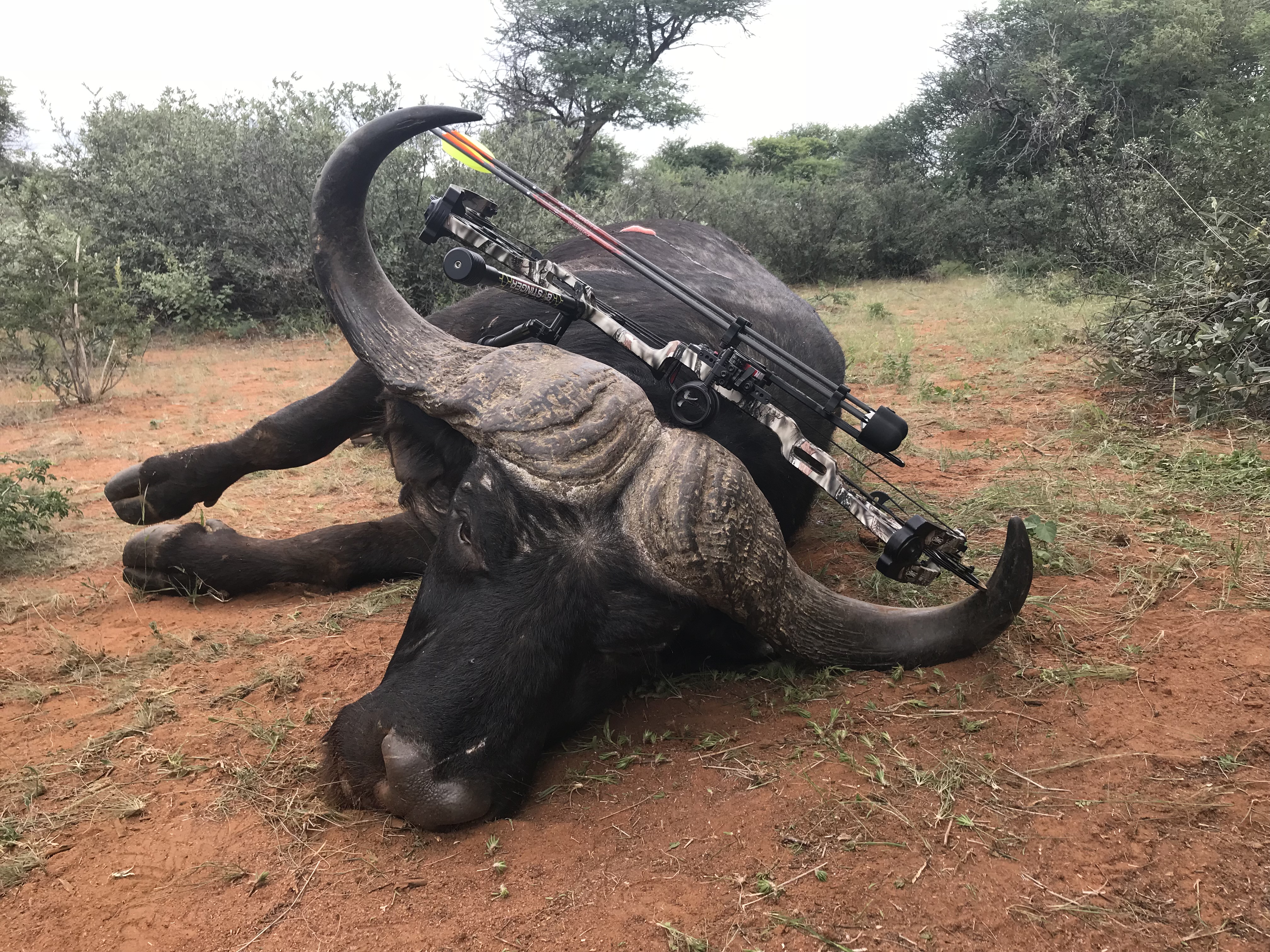 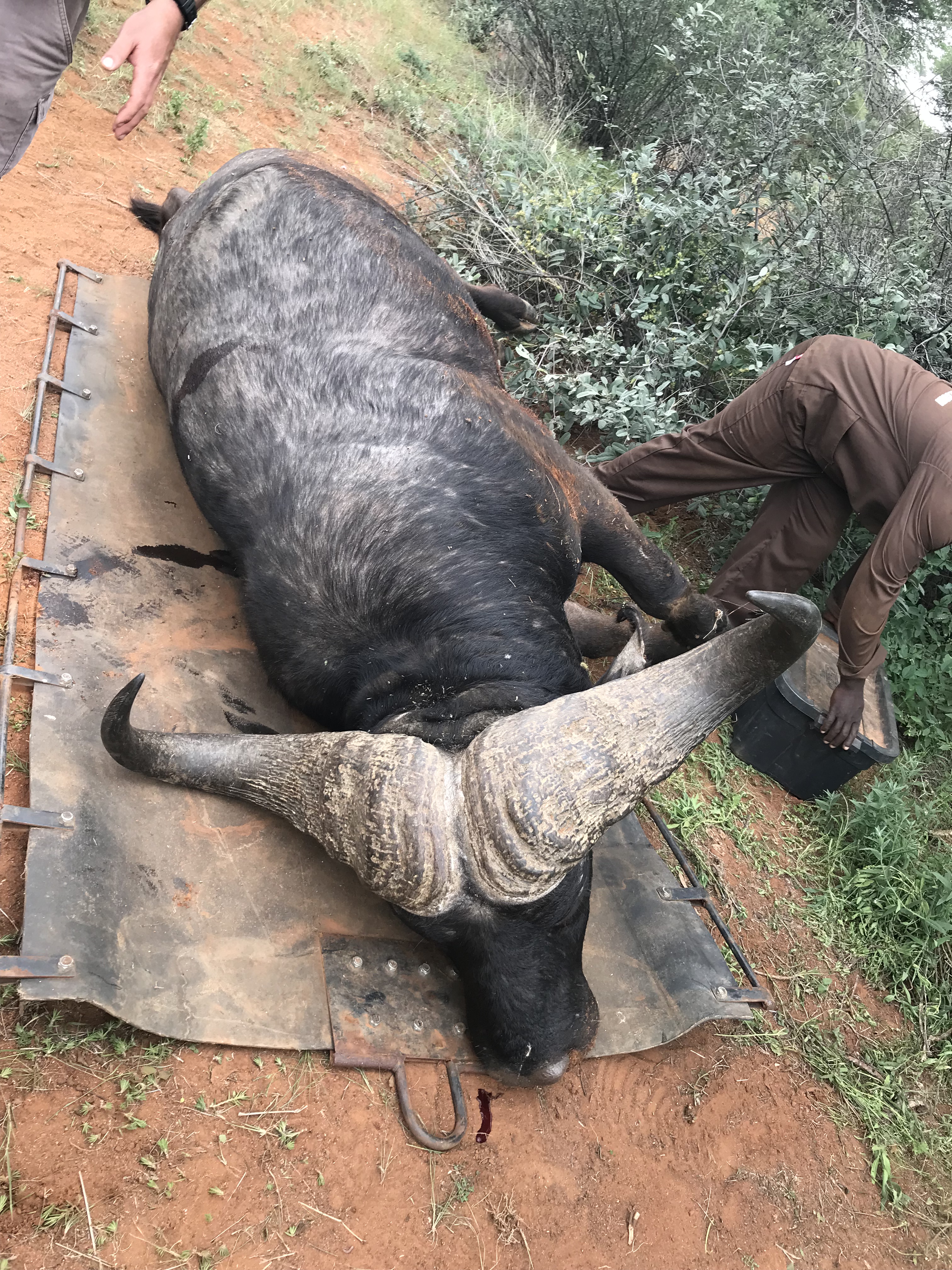 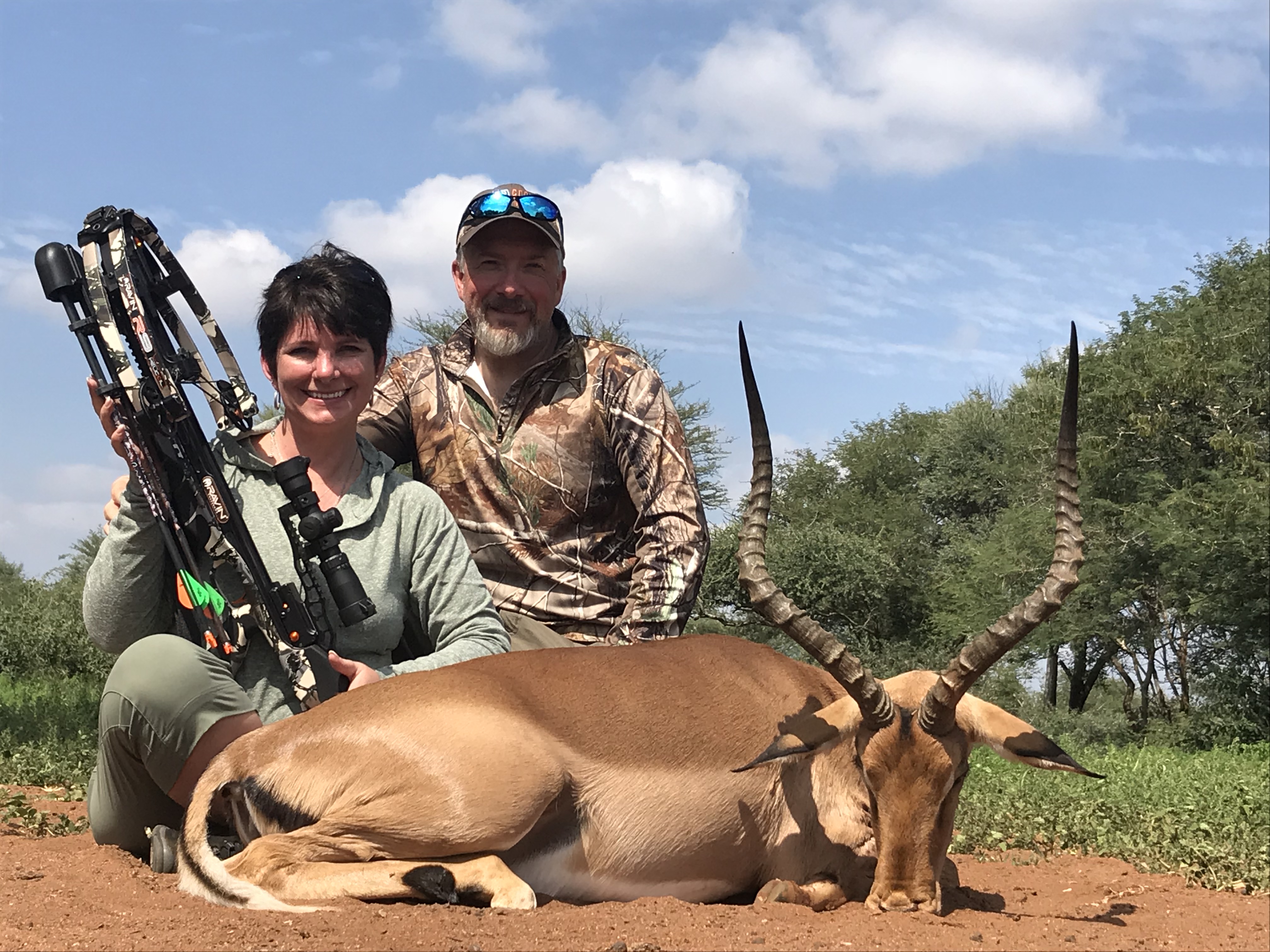 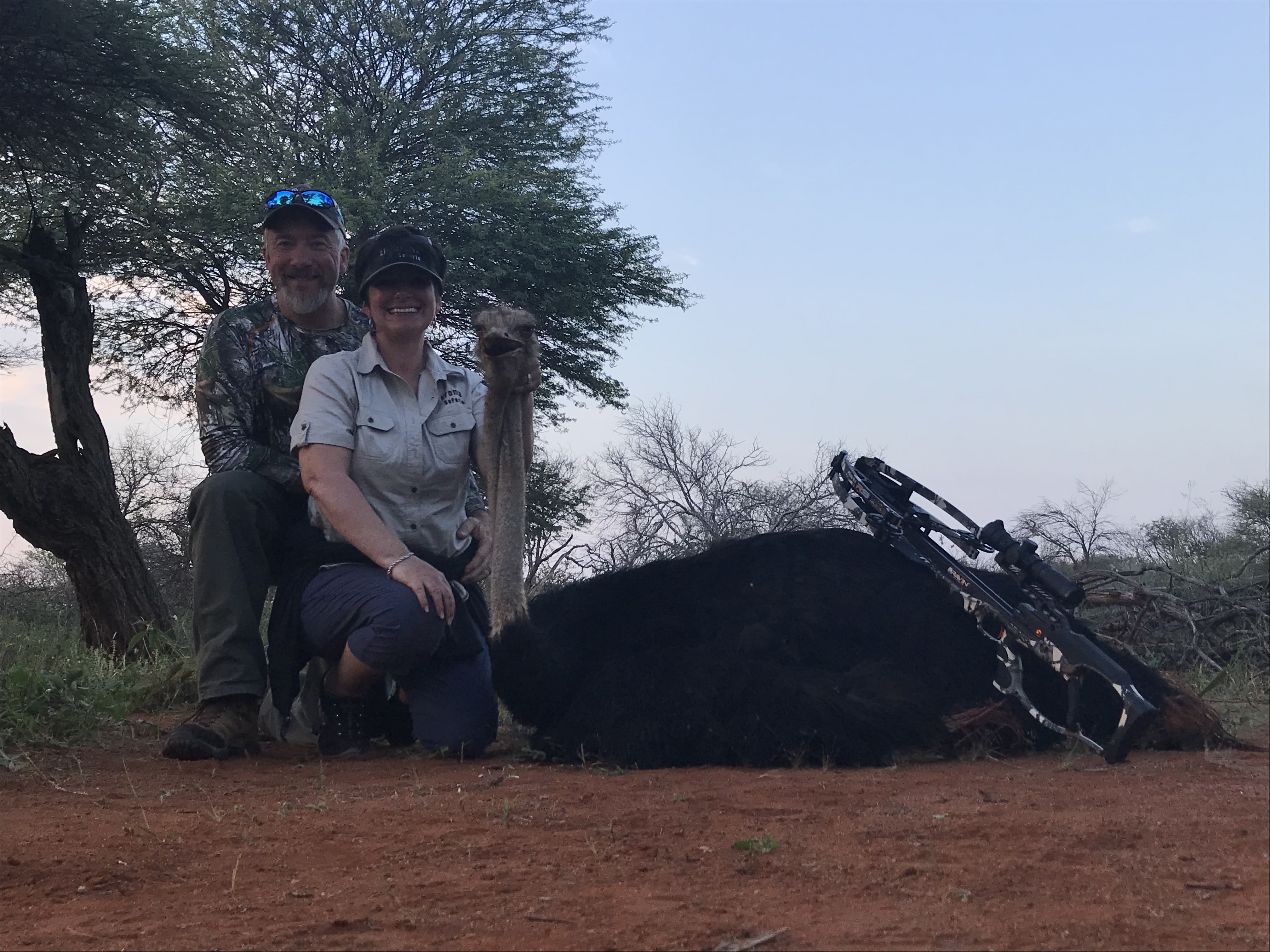 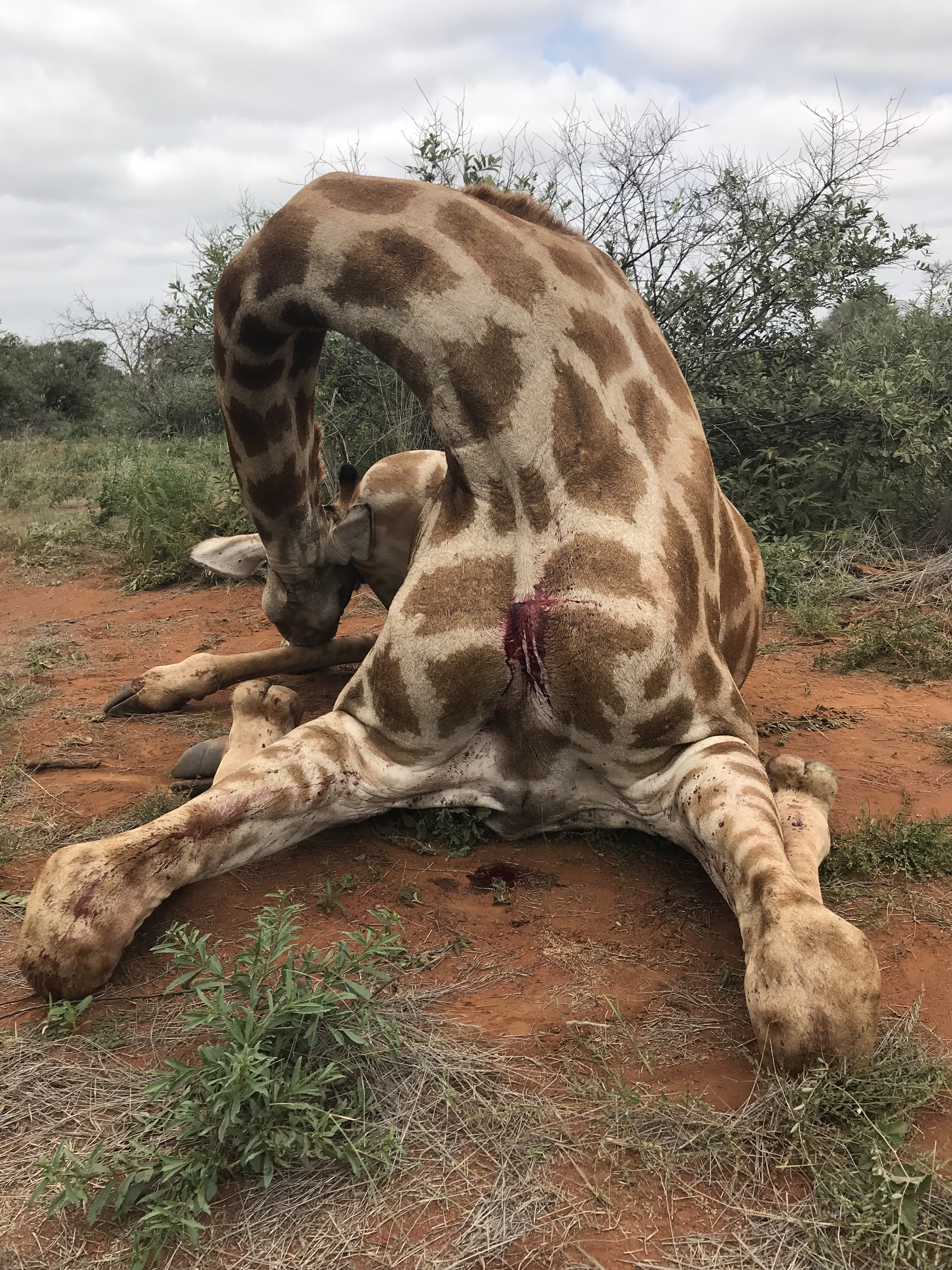 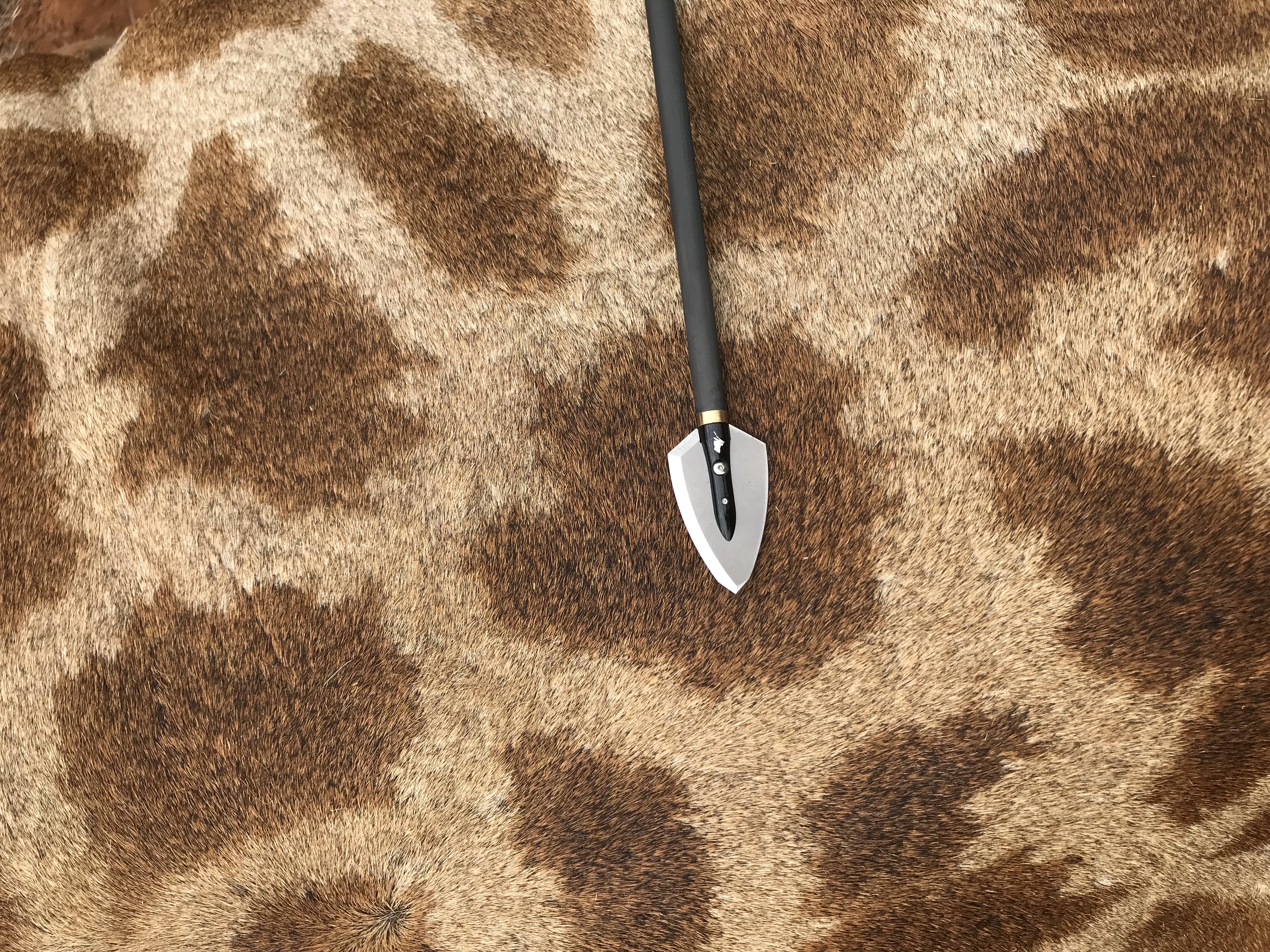 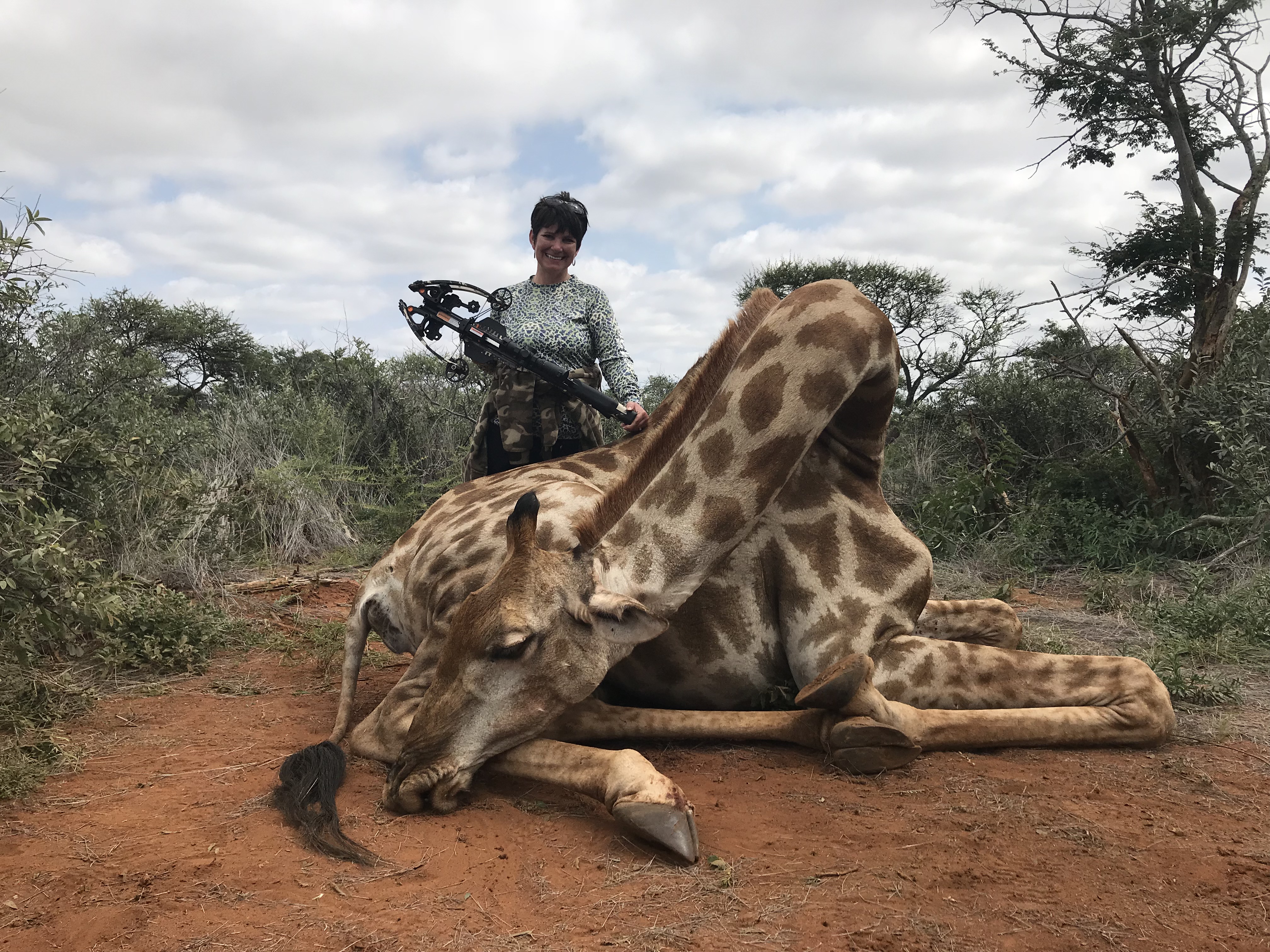 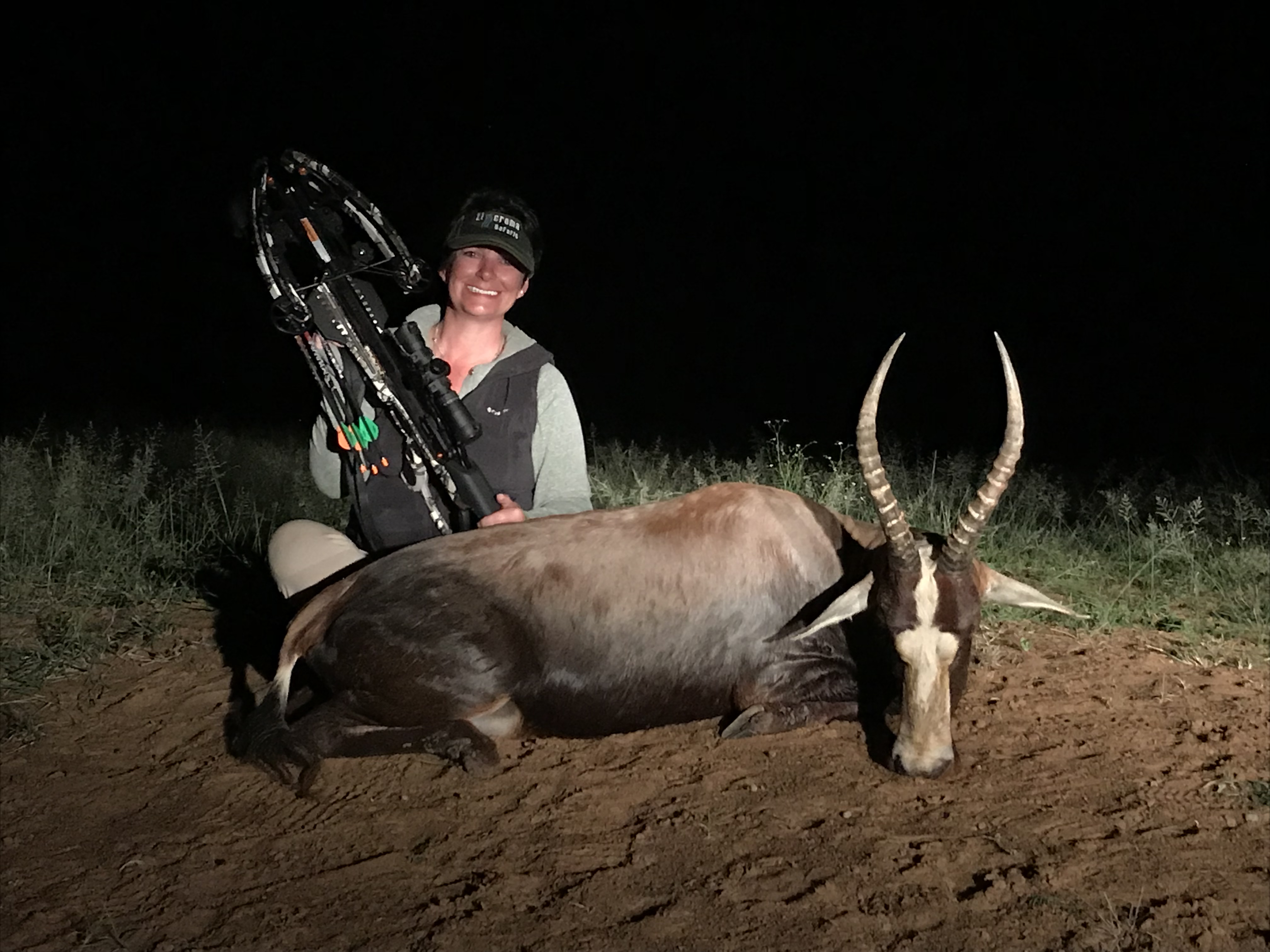 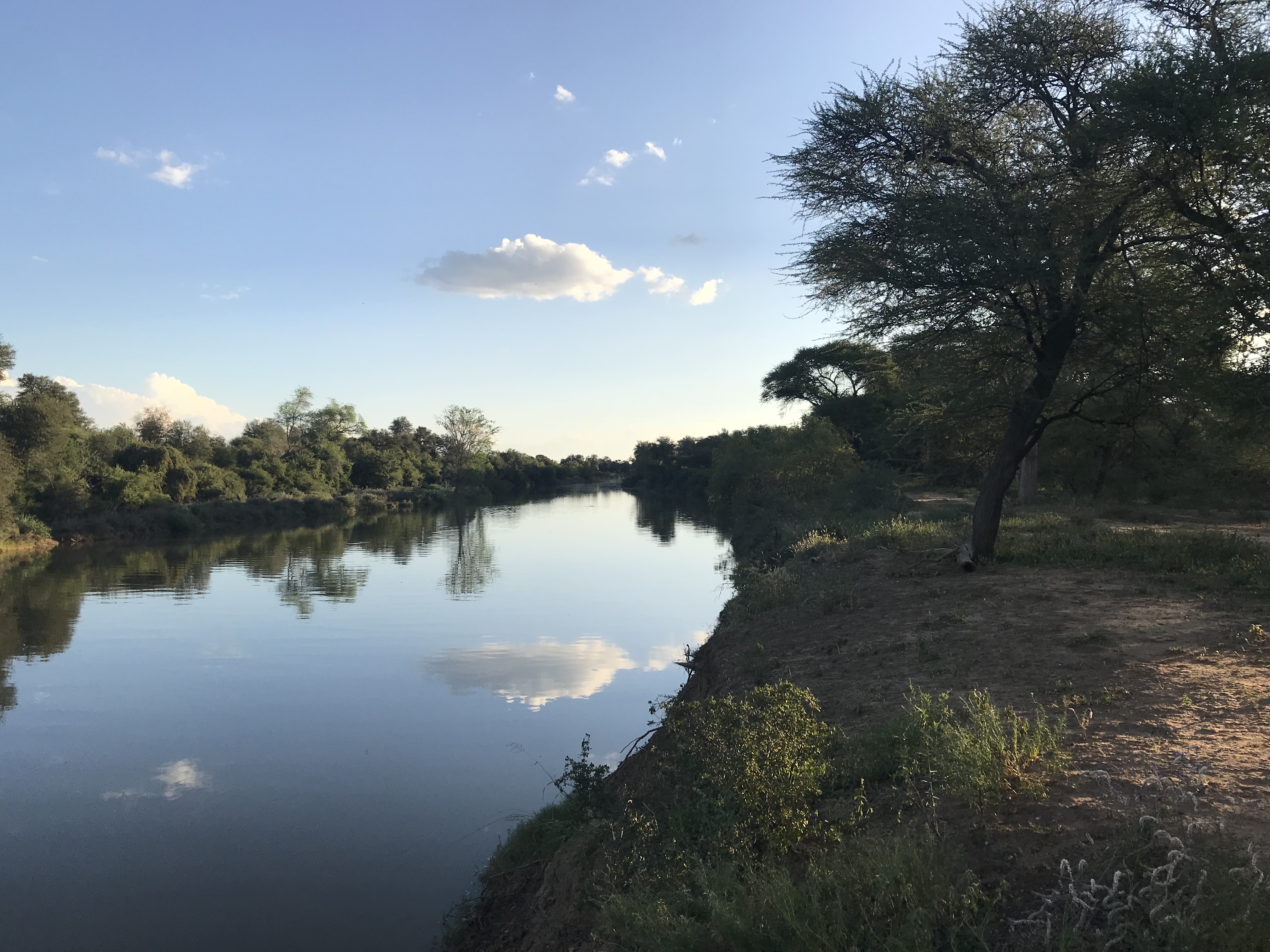 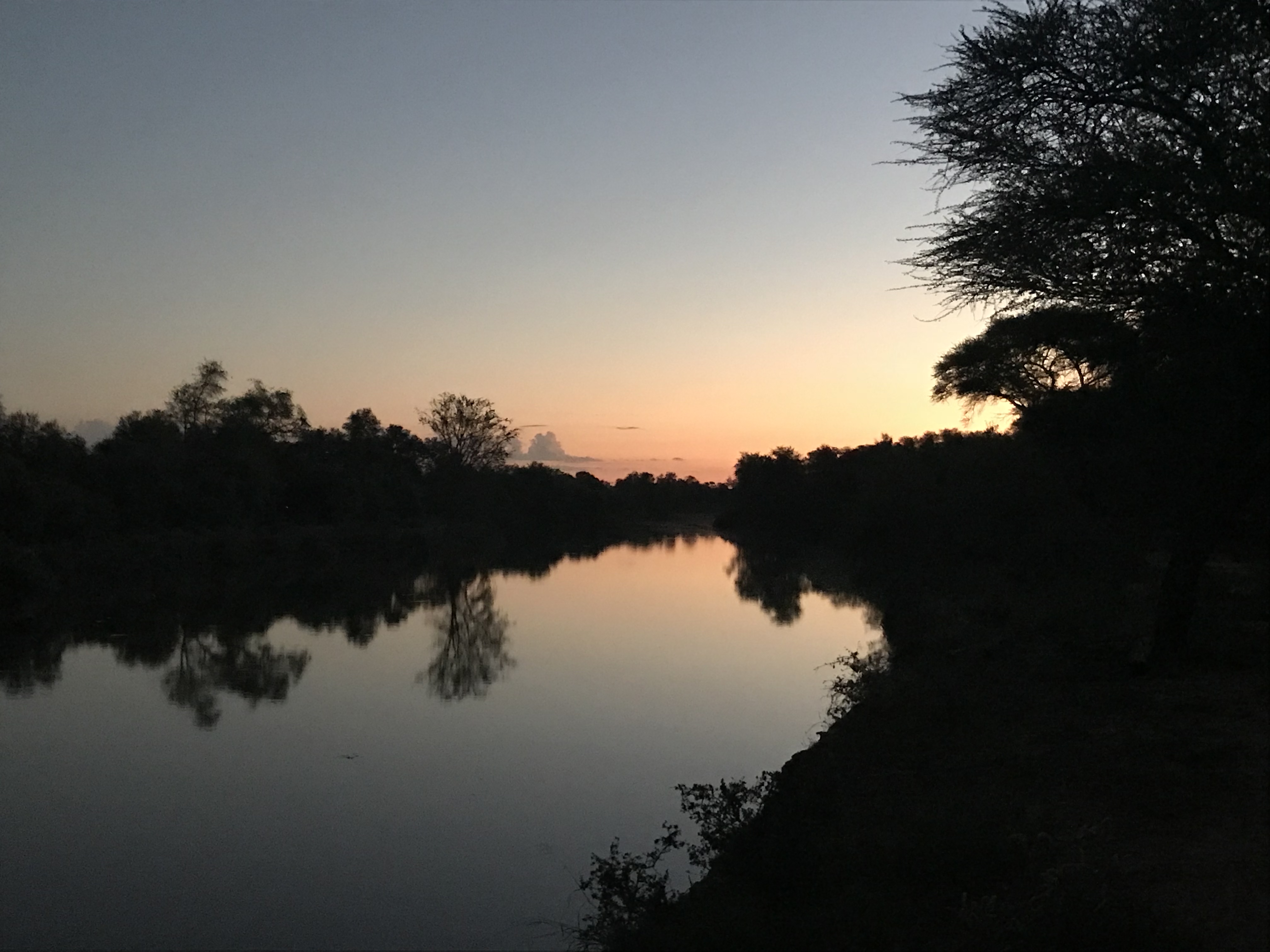 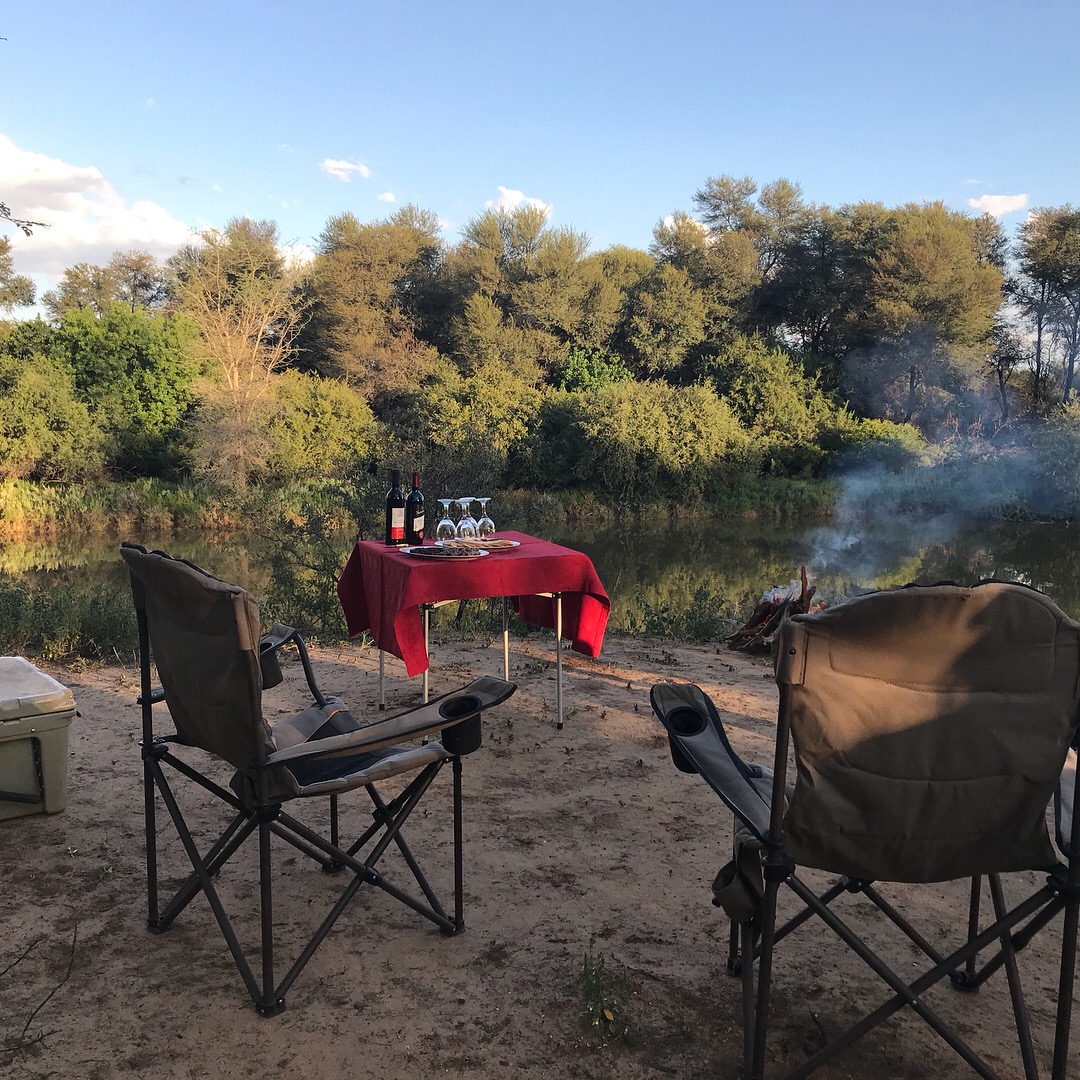 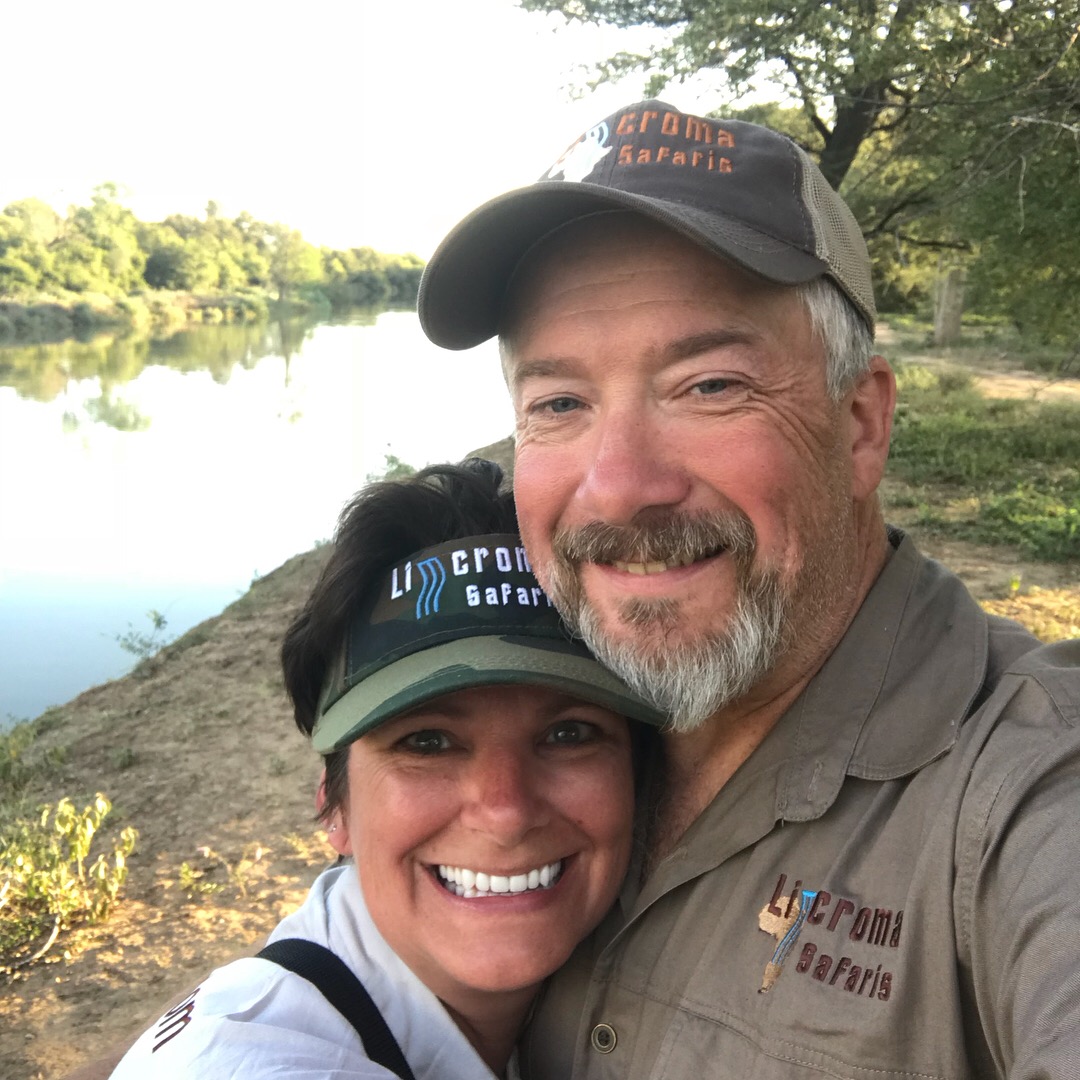 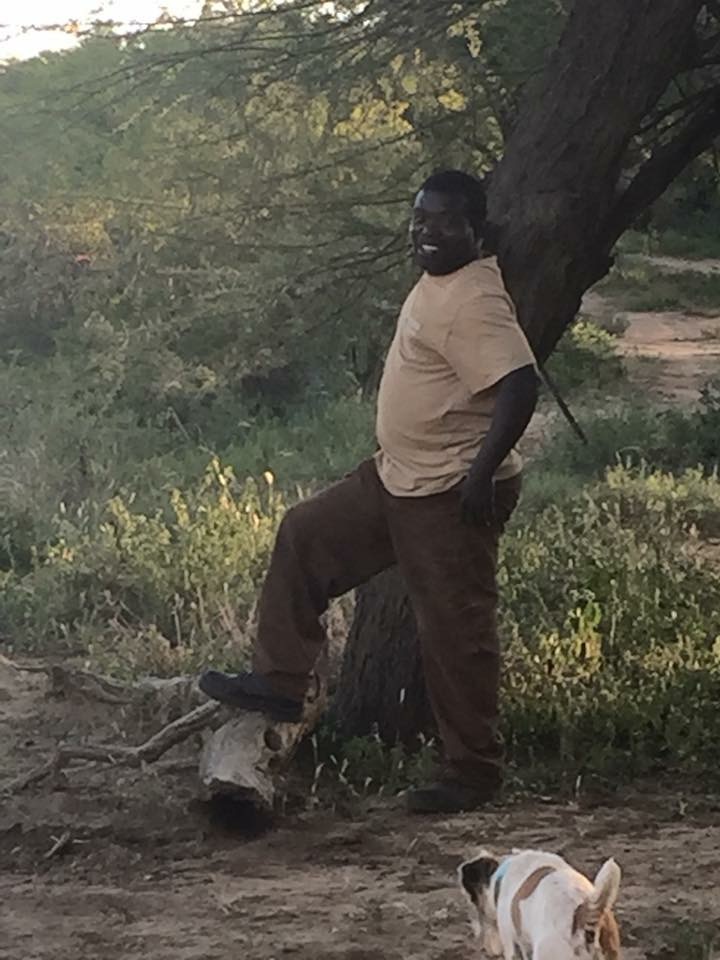 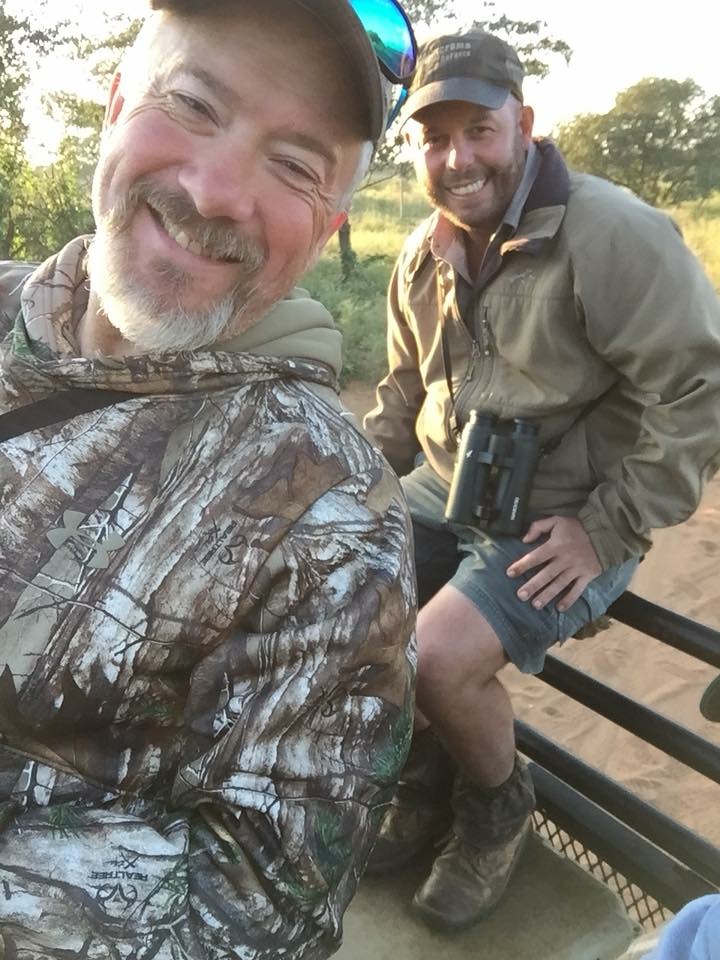 Looks like you had some fun.
Congrats on your success. Chasing those monsters with a bow is way too much fun.

Thanks guys it was an awesome hunt!

Great story. Thanks for sharing. Love the pics.

Congrats on a great hunt!
JasonY

Well it sounds like you had to work for your buffalo. Looks like a fine bull. Your wife did well. Congrats to the both of you.
Bruce

Thank you for sharing your adventure. Good report sir.

Wow great bow Buff and perfect shot on the giraffe. How much penetration did you get on the buff with that 935 grain arrow? I'm sure that was very intense hunting something that can put the hurt on you if something goes wrong

Thanks everyone! Cant wait to get back!

gillettehunter said:
Well it sounds like you had to work for your buffalo. Looks like a fine bull. Your wife did well. Congrats to the both of you.
Bruce
Click to expand...

Thanks Bruce.....For her first hunt ever she handled herself very well. I don't know who was more excited me or her!

Hunter101 said:
Wow great bow Buff and perfect shot on the giraffe. How much penetration did you get on the buff with that 935 grain arrow? I'm sure that was very intense hunting something that can put the hurt on you if something goes wrong
Click to expand...

Congrats on a great adventure , and to your wife also !! That is my biggest fear that I will not make a perfect shot for my buff hunt so I have decided to hunt from a hide and will only take a perfect shot 25 yards or less and will go home empty handed if that's what it takes.
Bowhunter addict

jeff said:
Congrats on a great adventure , and to your wife also !! That is my biggest fear that I will not make a perfect shot for my buff hunt so I have decided to hunt from a hide and will only take a perfect shot 25 yards or less and will go home empty handed if that's what it takes.
Click to expand...

Thank You very much! We had an incredible time! I can appreciate where your coming from but I can tell you there are no regrets and I would do nothing any different if done again. I was prepared completely, my gear was right, I got plenty of penetration...everything worked as it was supposed to. What happened is no different than a skittish whitetail jumping the string....just on a bigger scale LOL. These are the risks we accept and take as bow hunters.

Thank You very much

Congrats on your hunt! To me, there is nothing more exciting than taking a Buffalo with a bow. I took mine last August with Henco.

Congrats!!
You must log in or register to reply here.