Majestic sable, show me a trophy hunter who would not want one in his trophy room...


16 years ago when I started work as a professional hunter a sable was a rare sight in south Africa and was only reserved for the mega rich Trophy hunters but now things are looking much better for the working man hunter that also have dreams of collecting a sable for that special place on his wall.


The first ever client I Guided on a Sable hunt was 15 years ago, the hunter was self-made man from Texas that owned a business in the oil industries. We hunted the sable on a private game reserve that bordered on the Limpopo River near Rooibokkraal north of Thabazimbi. We found the bull feeding in an open pan close to the river and we managed to stalk to within 150 m of the sable, the hunter shot from the shooting sticks in the standing position, I think he was as nervous as I was because the sable was not hit with a fatal shot. We had to track the sable for a good distance but my Tracking dog Impi helped us to get a speedy second shot into the bull, we had a great trophy in the salt.


Back then the cost of the trophy to the client was ZAR35000 (South African Rand) and that was allot of money back then for one single trophy.


Over the years we noticed how the prices on sable went sky high but their numbers steadily increased as more private game reserves introduced very expensive breeding stock and the range of the magnificent sable was expanded over all the provinces of South Africa. Time and allot of dedication by land owners caused the sable population to grow quickly. 3 years ago (2015) the prices on hunting bull started to become more affordable to the average trophy hunter on a budget. Outfitters in South Africa that used to hunt maybe one or 2 bulls a year at very high prices could now offer good representative bulls to hunters at much lower prices as part of general bag hunting packages. I guided more sable hunts in the last year than I did in the past 16 years.


The trophy fee have come down from well over ZAR100000 to Around ZAR40000 this past season, greatly increasing its popularity with hunters that could only dream of a sable bull on their wall.


From what I see on the hunting areas that we have access to the numbers will keep on increasing even as the hunting pressure increases with the better prices offered to clients. I have also noticed a jump in trophy quality, over the past years 36-38 inches was considered a good representative bull of the species. Today however a 4o inch bull is considered a good representative with bulls in the mid-forties are very possible for the patient hunter.


This is a perfect example of how trophy hunting had a good impact on the numbers and availability of a species when it has a monetary value given to the species by paying trophy hunters from all over the globe.


Hats off to the land owners that had the vision to introduce sables at great cost and effort to allow them to breed to the point where they became accessible to the working man hunter! 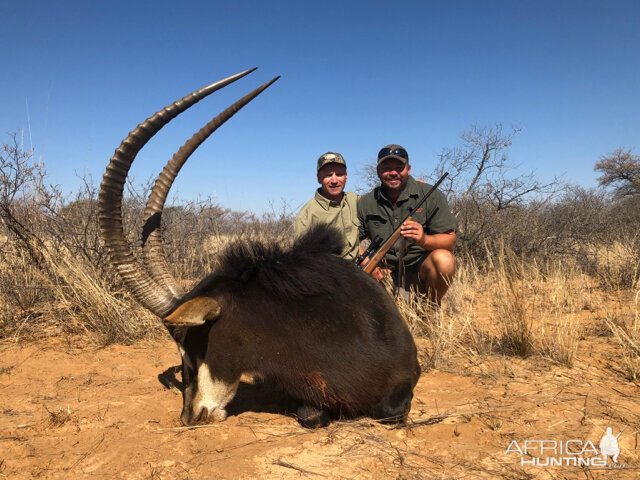 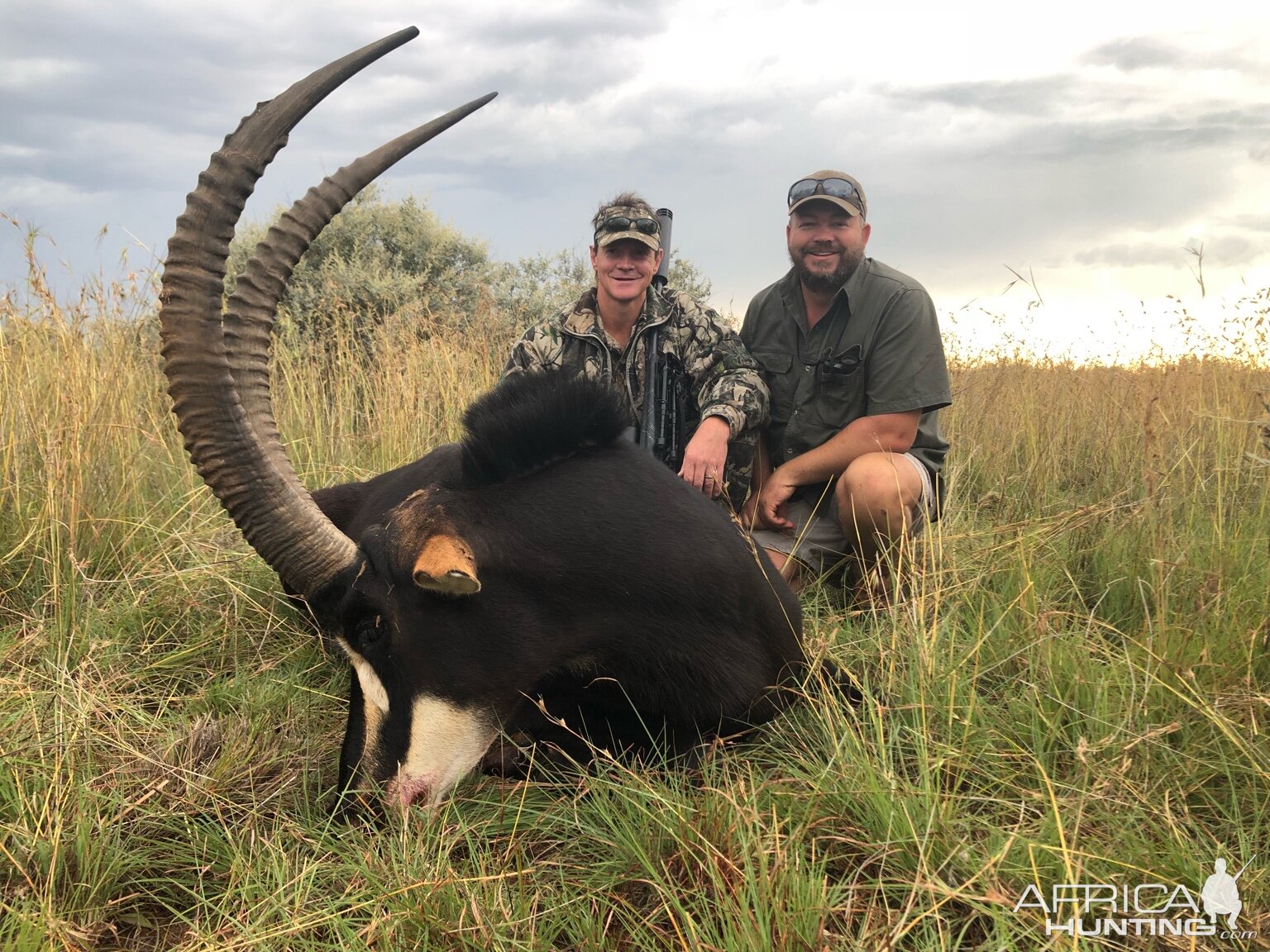 Those of us who cannot afford the 1.000$+ in daily rates required in the "other" African countries, are grateful for that

Nyati said:
Those of us who cannot afford the 1.000$+ in daily rates required in the "other" African countries, are grateful for that

Henry Griffiths Safaris said:
yes south Africa still has allot to offer, good fair chase hunting a reasonable price, south Africa has had allot of bad publicity lately but there are still many good honest outfitters around just give them a chance.
Click to expand...

I do, in about 50 days I will be chasing a sable and roan in the Northern Cape

Nyati said:
I do, in about 50 days I will be chasing a sable and roan in the Northern Cape

Nicely put sir
Do u have roans? What is now an exceptional one?
Very best to u Jacques

jacques smith said:
Nicely put sir
Do u have roans? What is now an exceptional one?
Very best to u Jacques
Click to expand...

I think we can arrange a 2004 dollar plus inflation trophy fee for you.
$14,114.00 USD
Only if you are really interested in the deal though.

dory said:
I think you should stay home with your wife for a while . You have had much to much fun for one bloke lately !
Click to expand...