Last week of july i was going to Romania to hunt roebuck in the rut.
The last week of july and first week of august are very good times to hunt, but may is the best time, but because of COVID restrictions i could not go in may.
I went by car, and the travel went smoothly , Marius send the papers i needed to enter Romania with my rifle, and after the crossing the border, it took me some hours to get in the mountains.
its an very beautifull area for somebody living in flat country.
The next day the hunt would started, it would be driving, spotting and mostly stalking.
My goal was selective roebucks, so no big thropy’s, and the target off opportunity was wildboar and fox, wildboar was doing damage to local farmers crops.
It would not take long before we found our first roebuck, a clean shot and the first one was an fact, after the morning stalk we go back for our breakfest, then take an nap, and prepare for the evening stalk.
It was high sommer, so temperature was good.
Marius has many different area’s, we hunted the first days in the pre mountains, not far from where i sleep.
Every now and then we found a roebuck wo fit my category, we same some really big ones.
2 days we spent in the mountains and spend the night there, its brown bear, wolf country and very beautifull.
Before the week was over i had bagged 10 roebuck, also one with an abnormal throphy, the rest where also very nice thropy’s, some bigger as i expected.
i will post some pics so you get an impression of the area and the roebucks.
And i wanne thank Marius from @HUNTROMANIA and his team again for the great hunt, food and hosting! 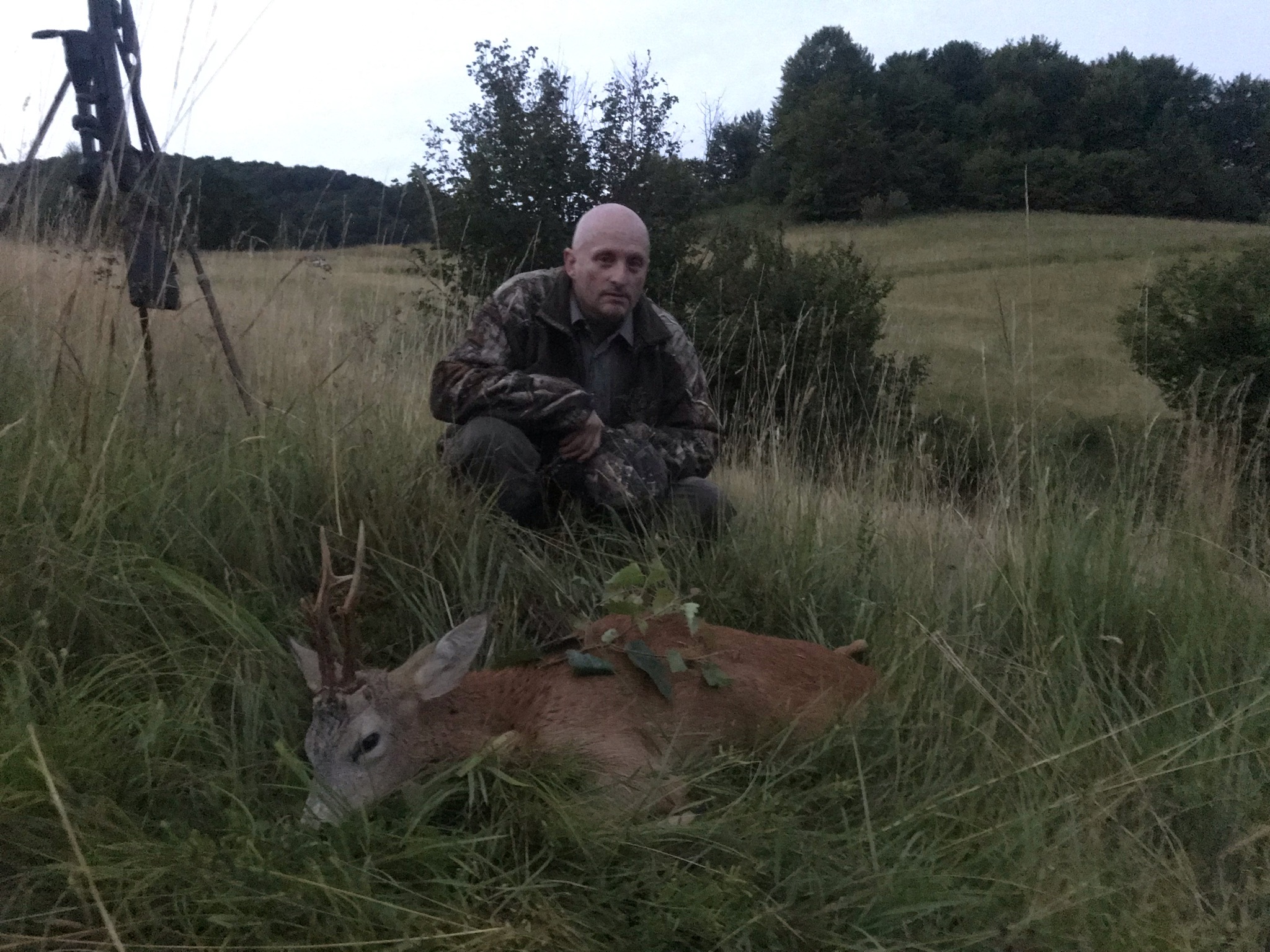 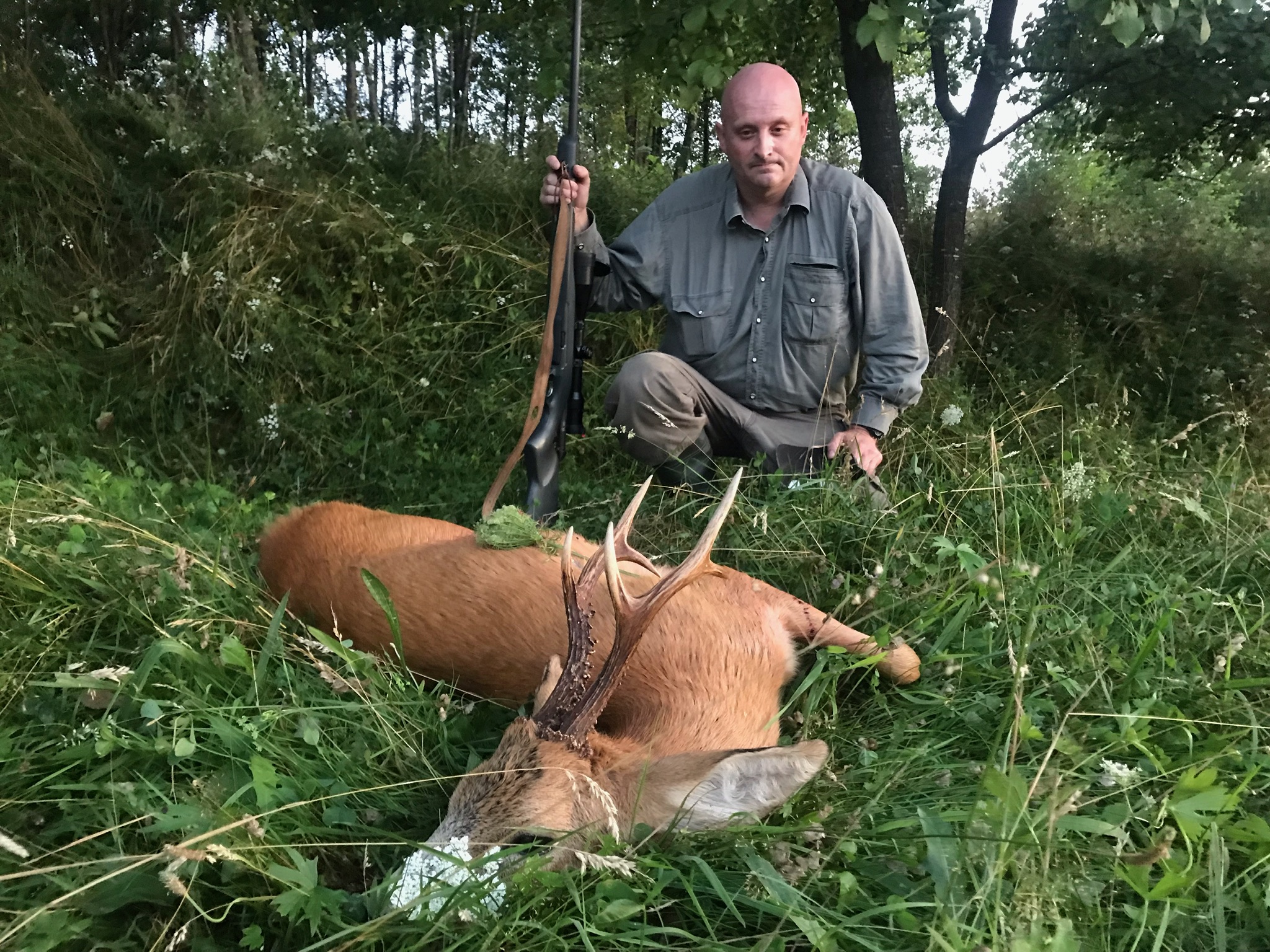 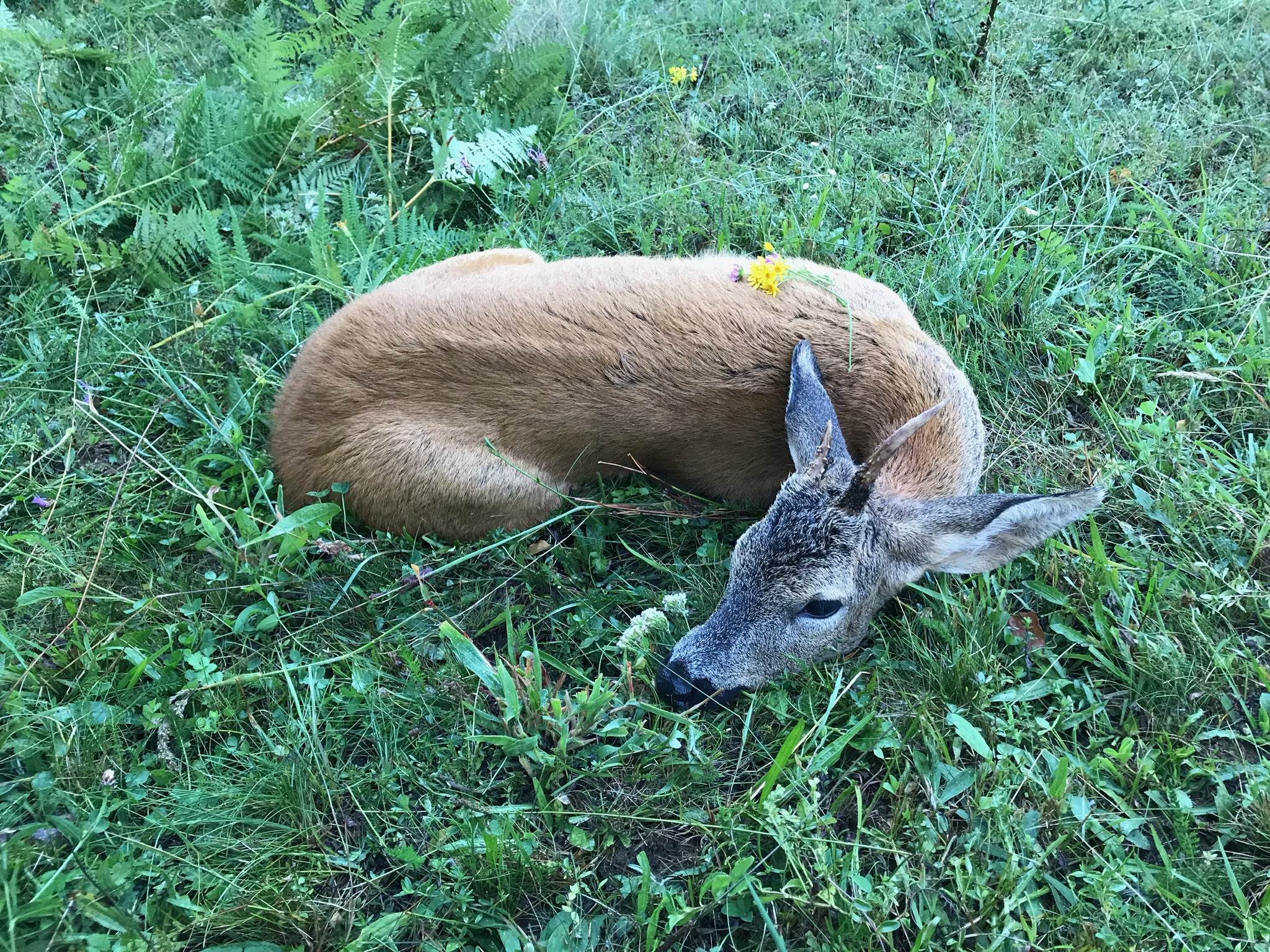 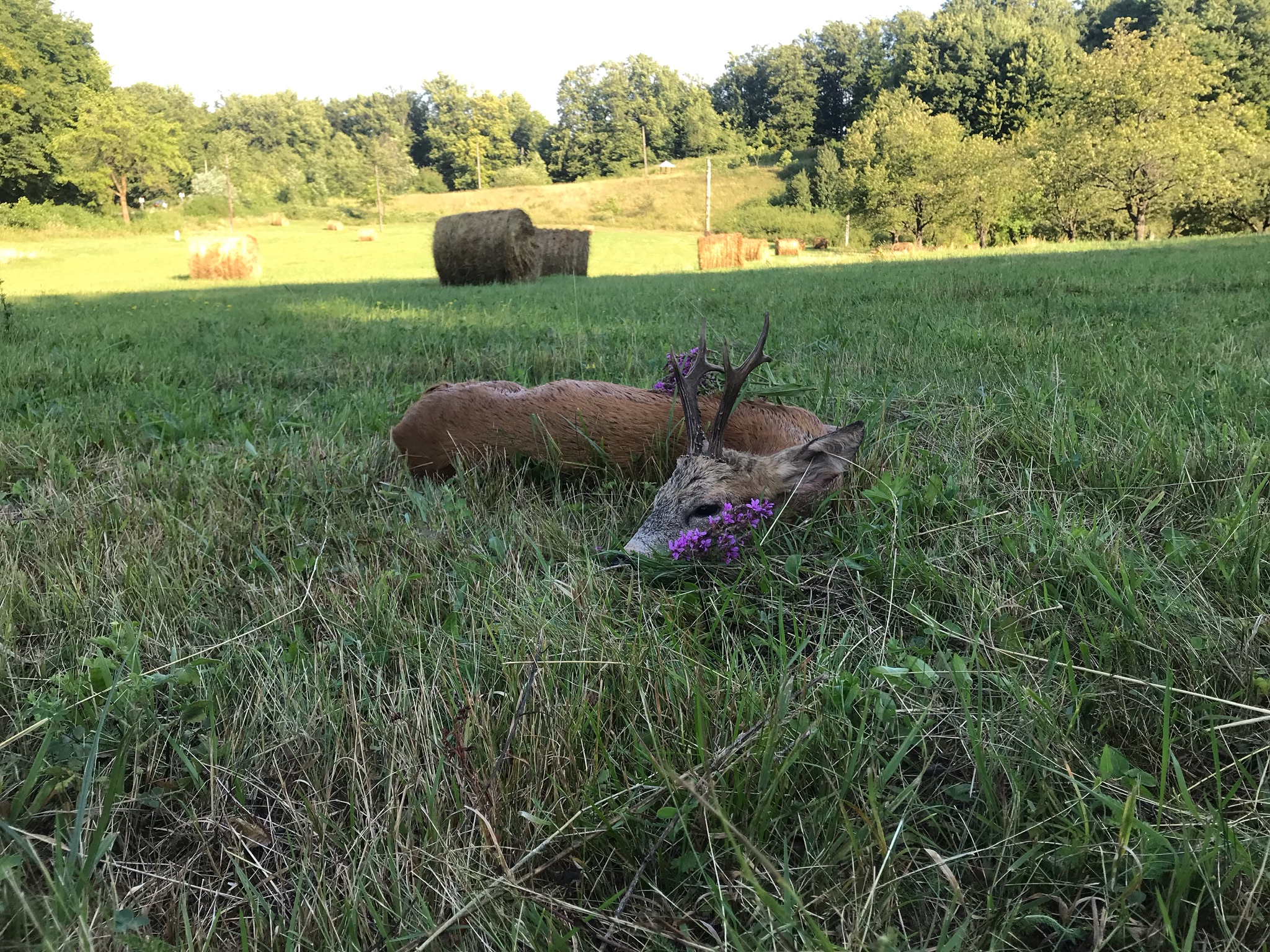 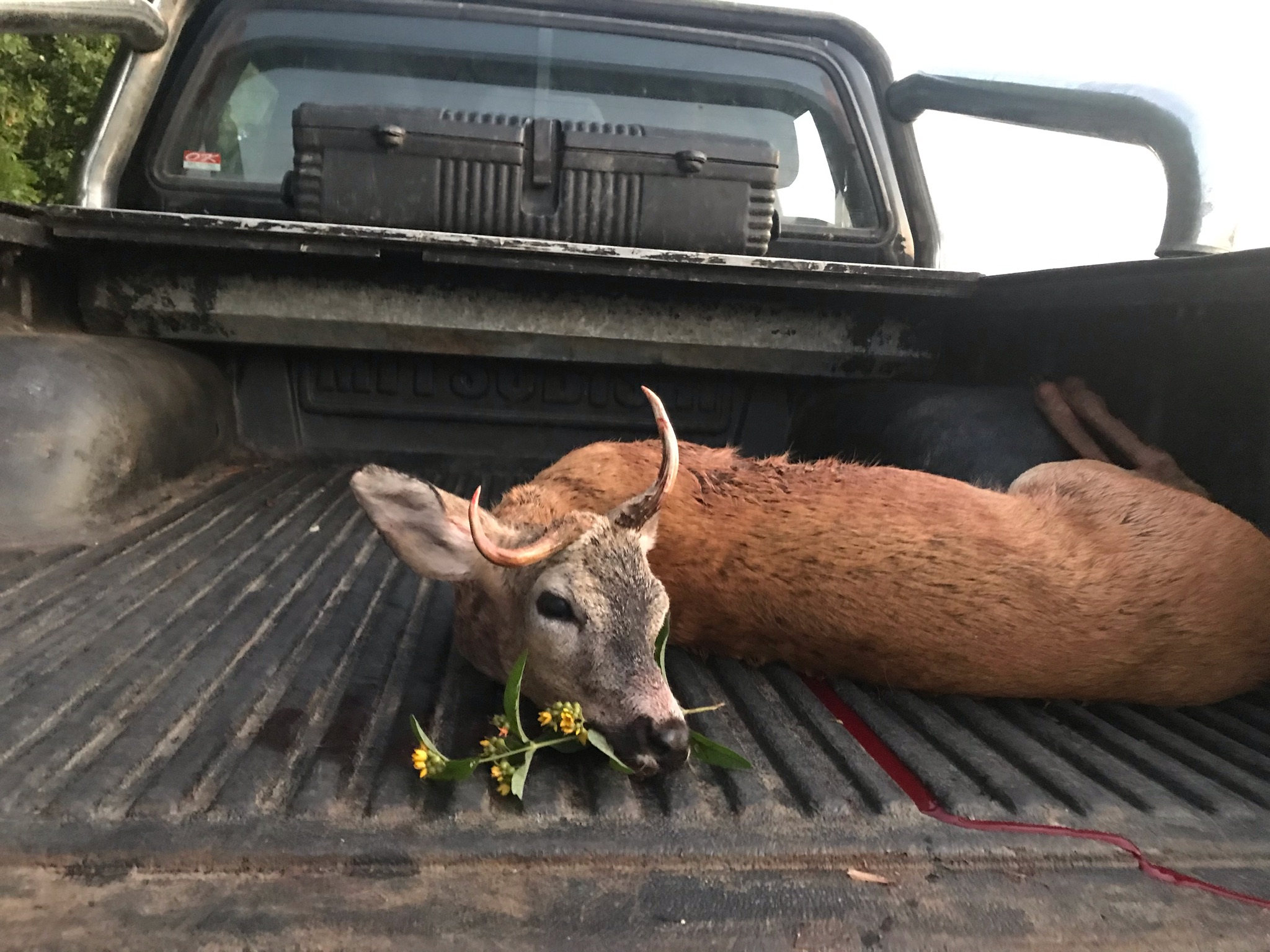 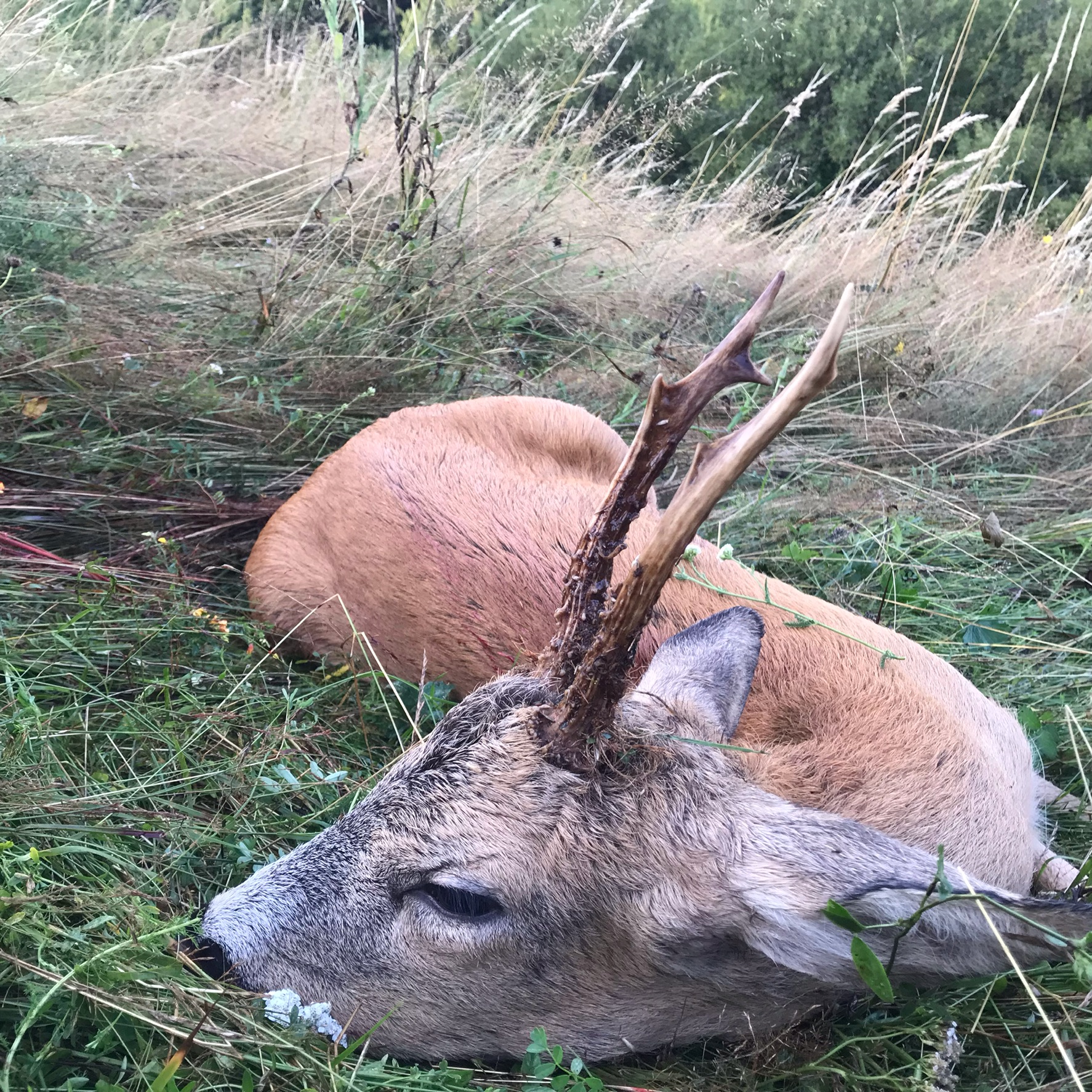 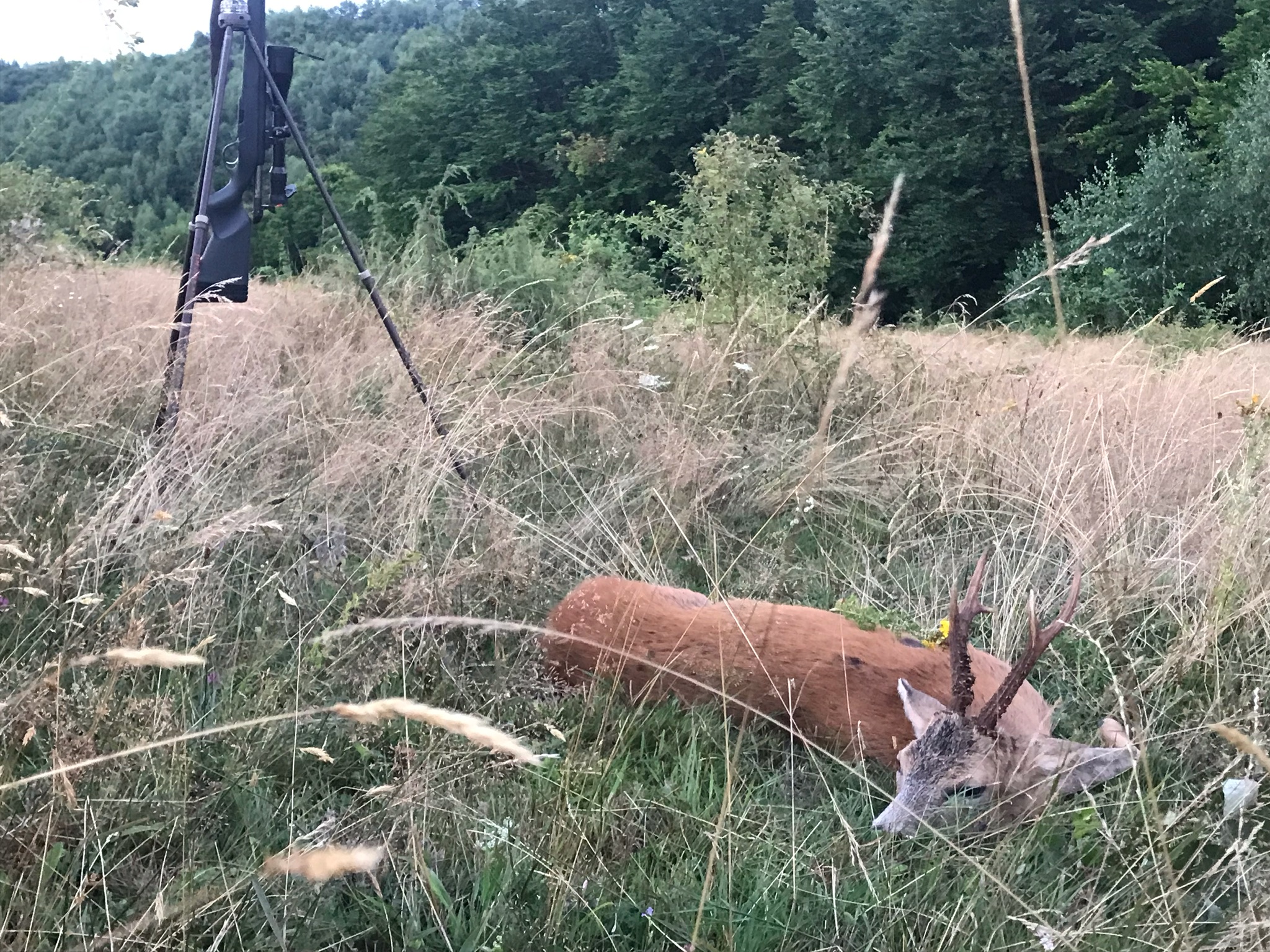 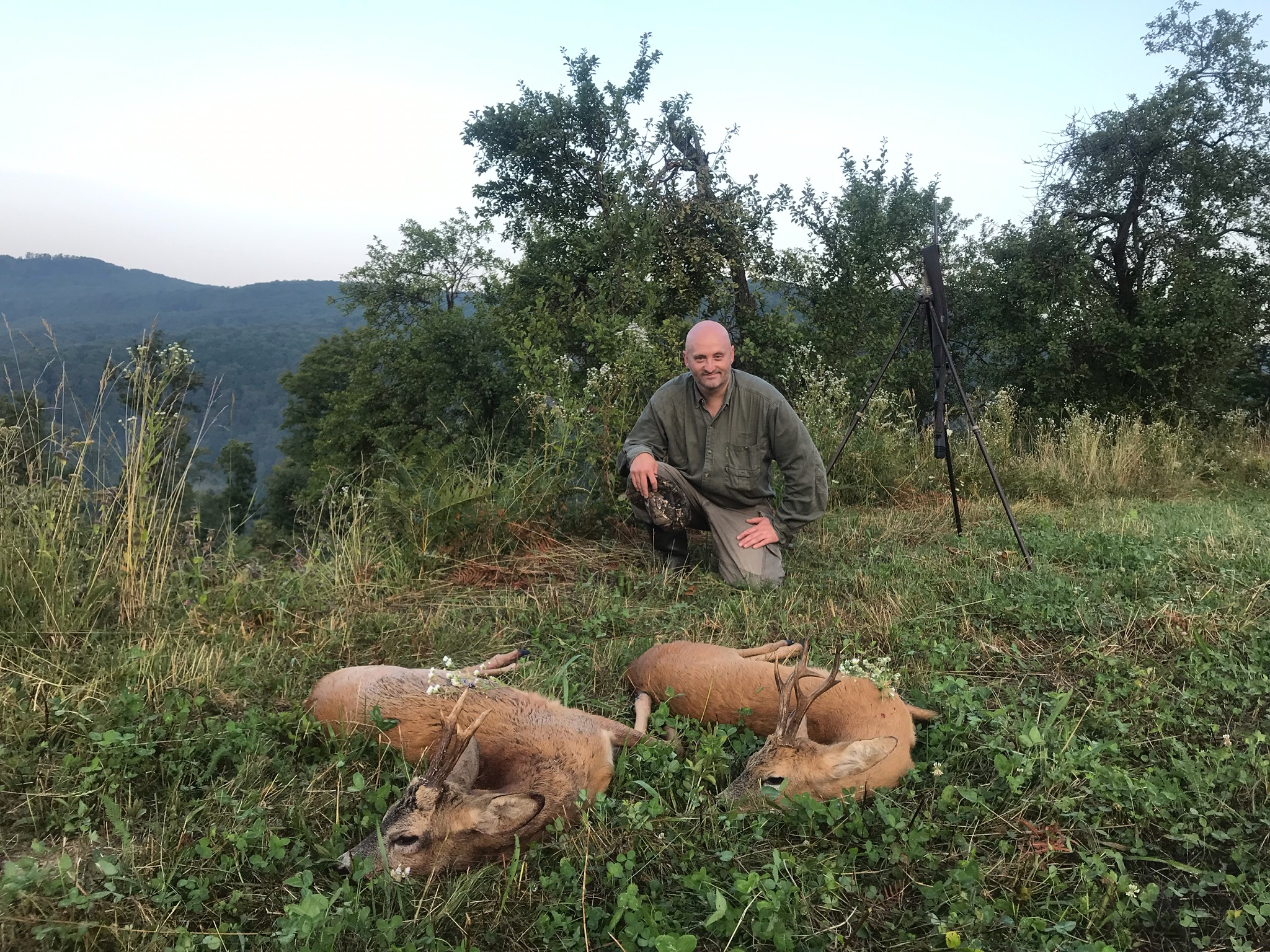 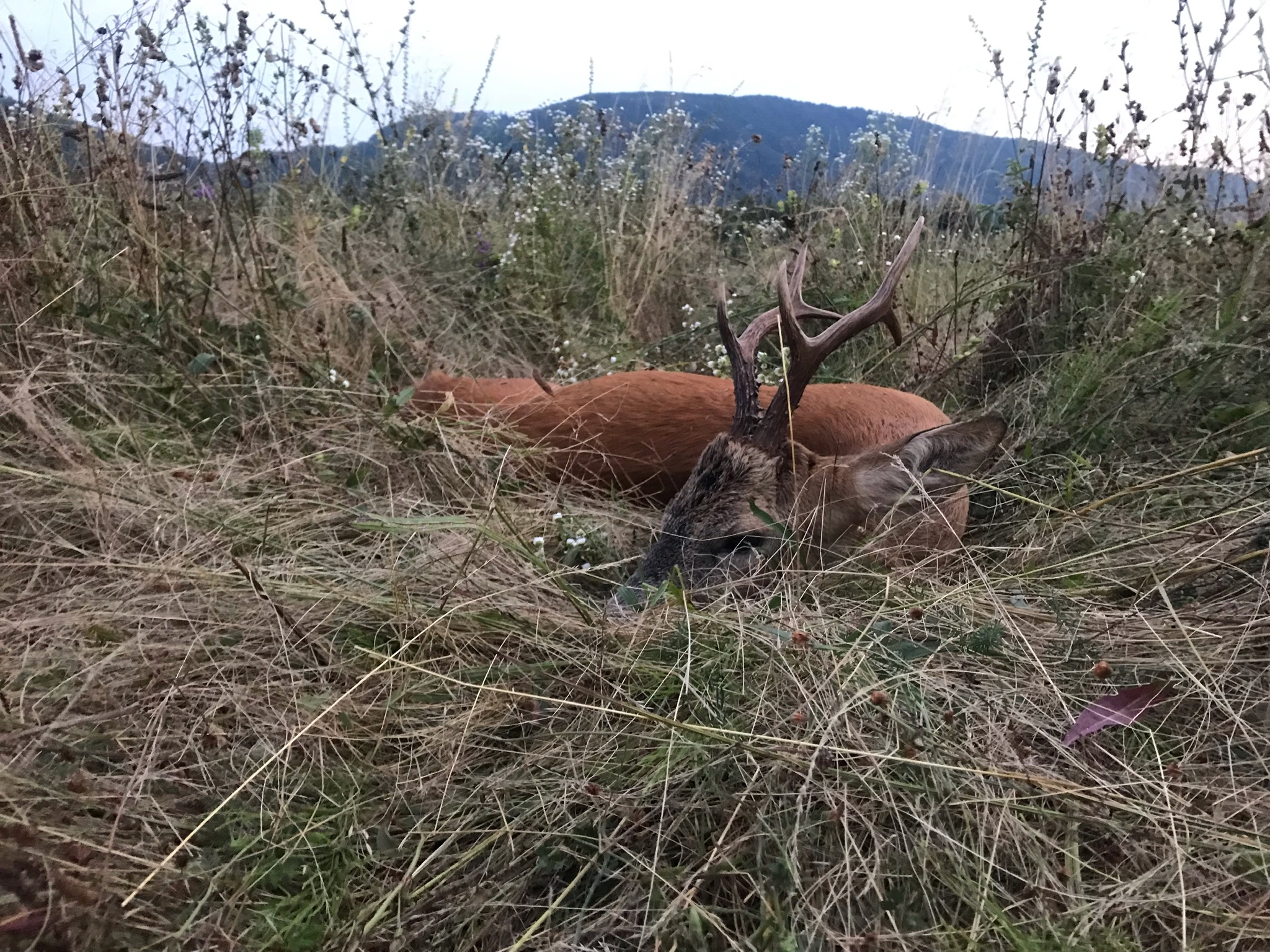 A fun week of culling.
Congratulations.

Congrats, looks like you had a good time !
You must log in or register to reply here.

D
ROMANIA: Red Stag In The Rut Hunt In Romania With HUNTROMANIA

BELGIUM: A Meeting With A Roebuck

edward
when is my donation due?
Today at 10:28 AM •••
T
trstallone HUNTROMANIA trstallone wrote on HUNTROMANIA's profile.
I've Hunted So.Africa, love to try Romania
Wednesday at 3:14 PM •••
D
DG Gunsmith
https://www.cbc.ca/news/canada/hamilton/rodger-kotanko-police-shooting-1.6252238
Nov 18, 2021 •••
C
Clifford Johnson Mark A Ouellette Clifford Johnson wrote on Mark A Ouellette's profile.
Mark, How did your hunt go with Wayne in Zimbabwe?
Cliff
Nov 16, 2021 •••
S
Spartan2473 tnshooter Spartan2473 wrote on tnshooter's profile.
Hey buddy,
Have a great hunt in West TN. Looking forward to planning this next safari with you.