If Hungary or Poland have the highest numbers of Roebucks, Romania have the best trophy quality.

Most of outfitters from Romania, including ours, will conduct the hunting for roe buck by spot and stalk. Basically, what you do is driving around with the car inside the hunting grounds, mostly in the areas where the local rangers know the animals like it, or in the places where they spotted the animals days before your arrival. Once the buck is spot it, you will stop the car and try to stalk the animal.

We target old, mature animals over 6 years old. There two kinds of bucks that hunters are looking for, trophy bucks and abnormal bucks. The bucks starts to degenerate after a certain age and the antlers will begin to grow smaller and smaller with every year.. The hunting for roe deer is done early in the morning and late afternoon. Shooting distance is somewhere between 15 to 150 meters and sometimes even 200 meters. Every day, the hunter can shot one or 2 bucks or even 10 bucks, depending on the client wish and the hunted area, of course. Some areas have a quota of only 15 bucks but almost 30% are gold medals and some areas have 150 bucks on the quota and they only produce 1 or 2 gold medal heads.

Best periods for roe buck hunting in Romania are at the beginning of the season between 1 of May and up to 20 of May and last days of July and first week of August, during the rut time. 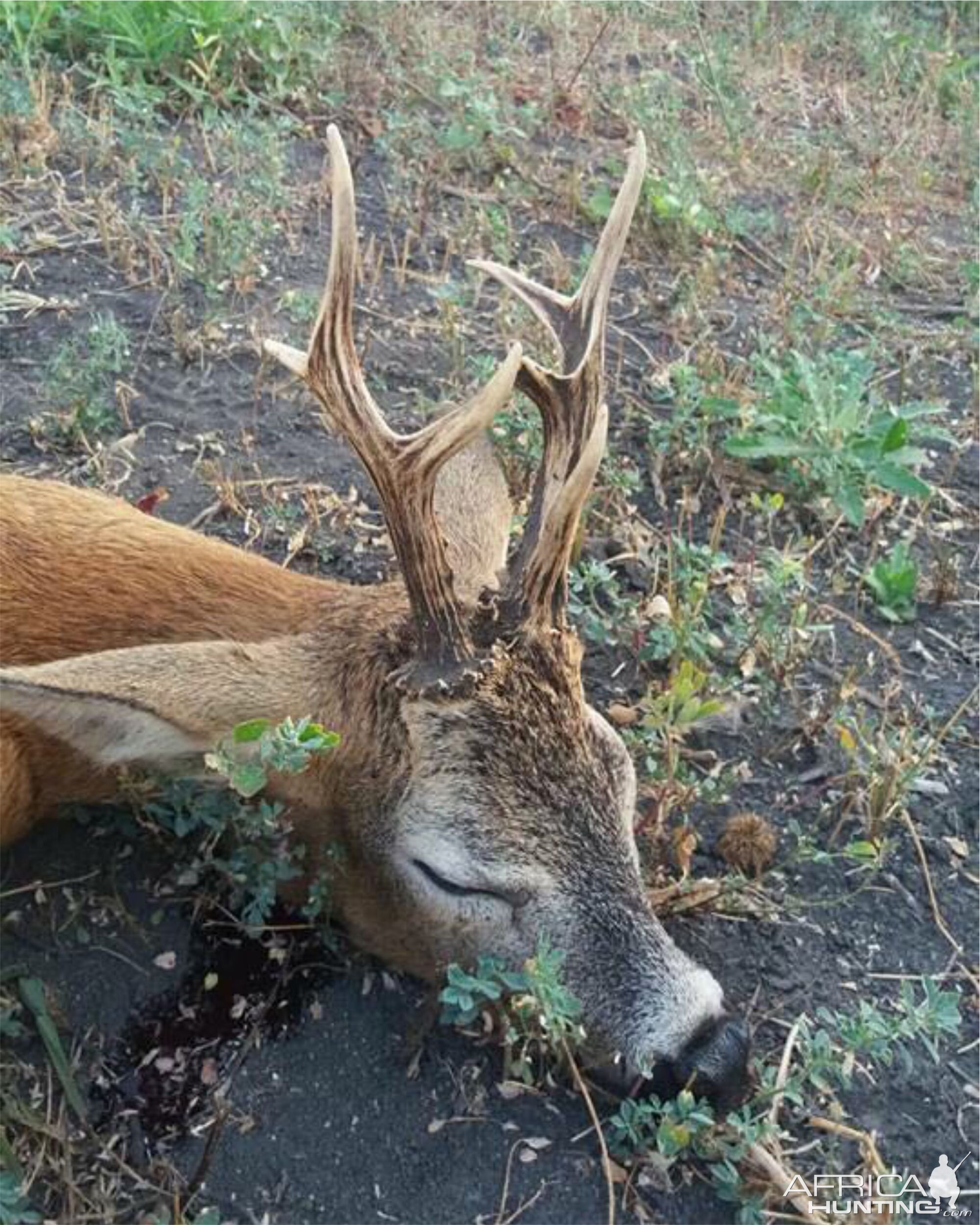 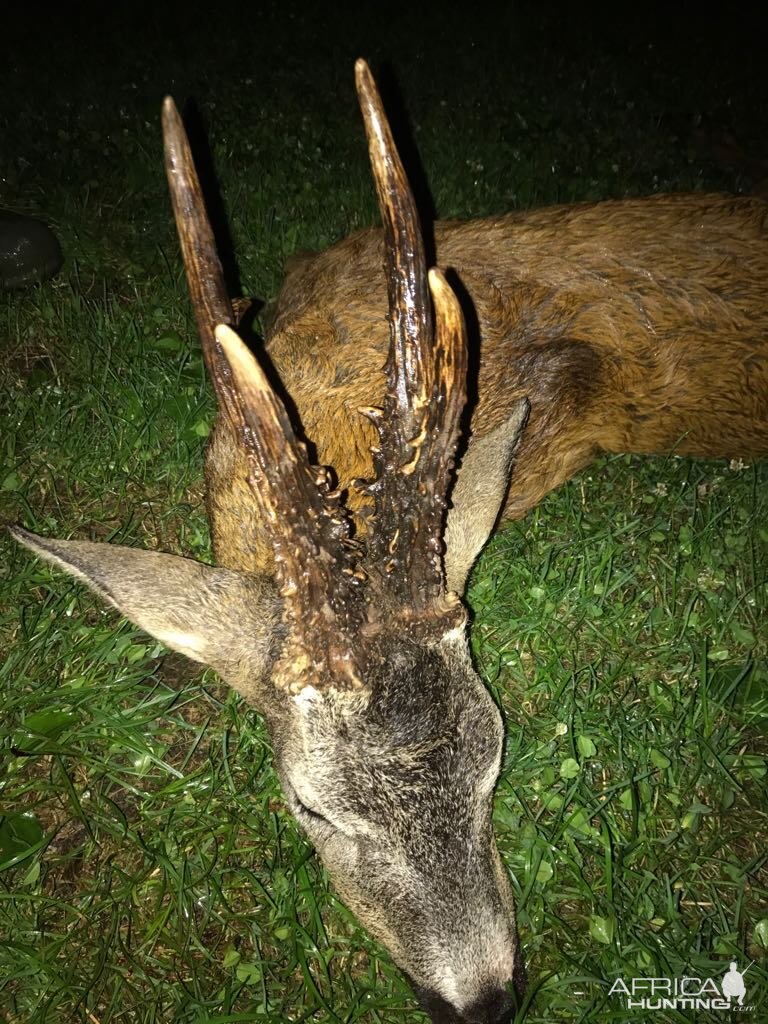 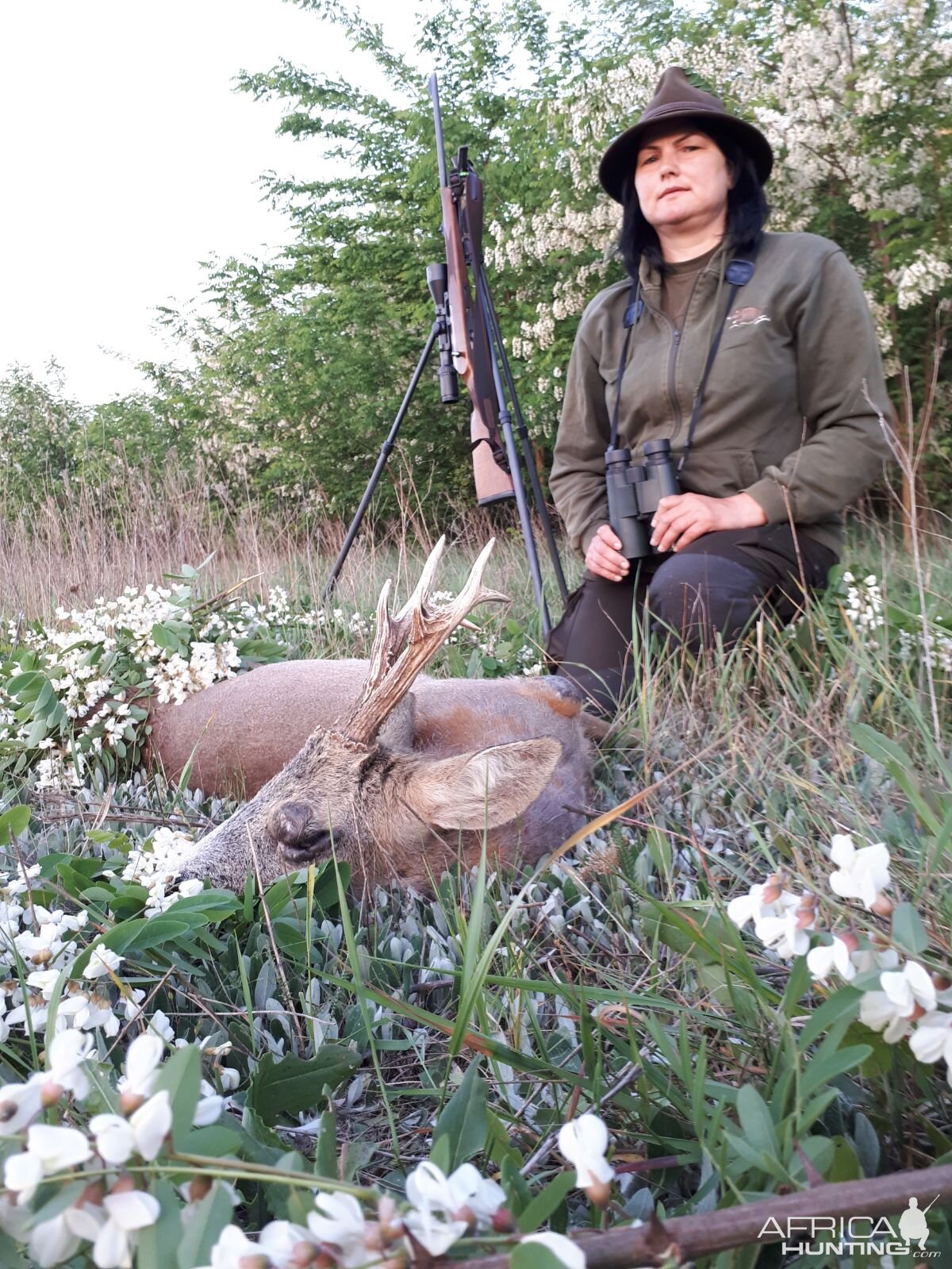 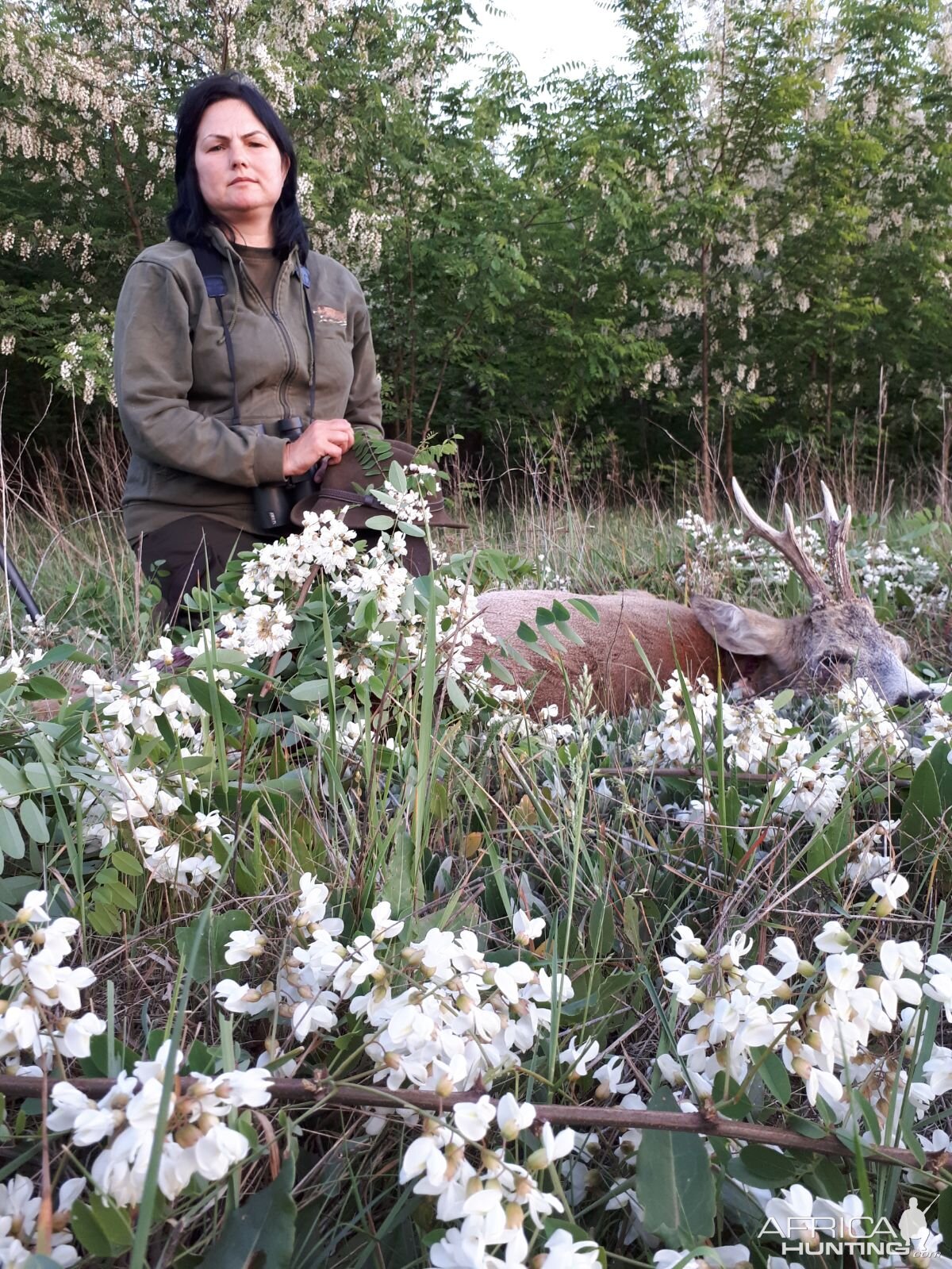 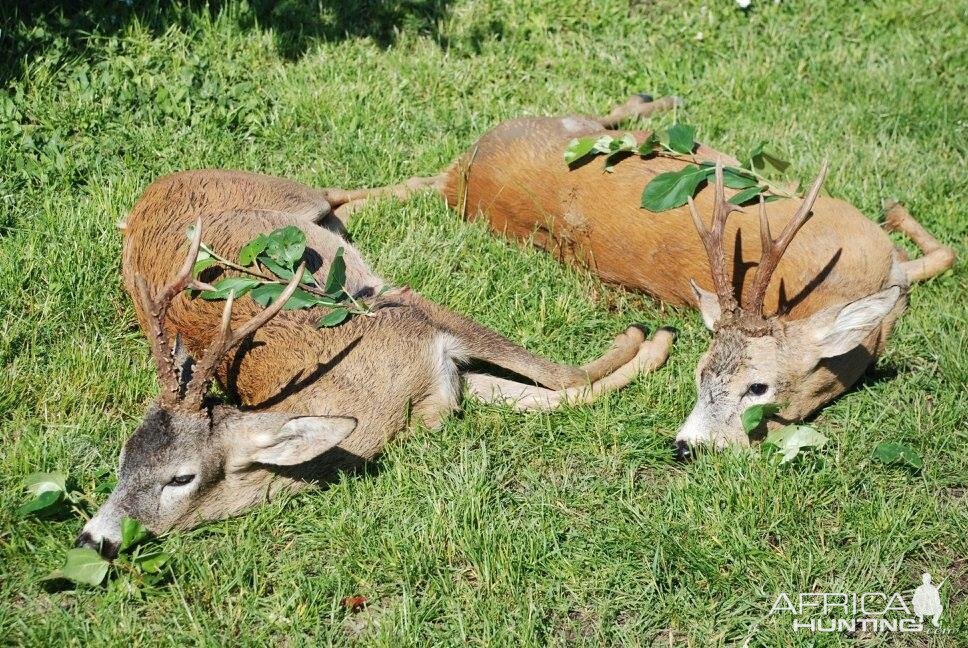 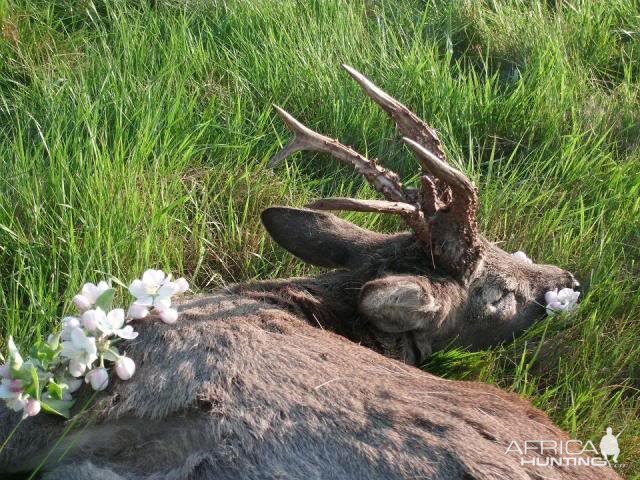 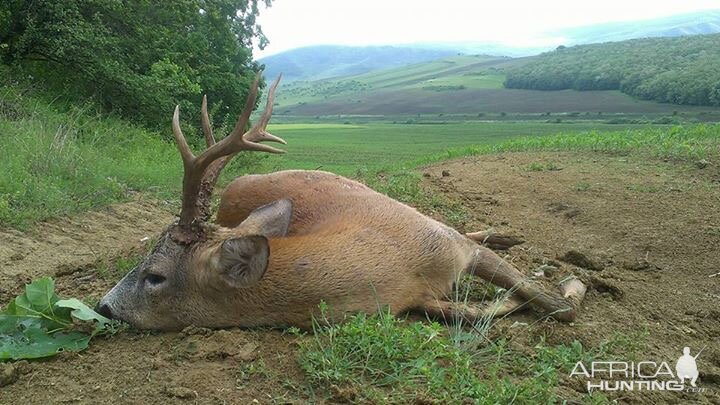 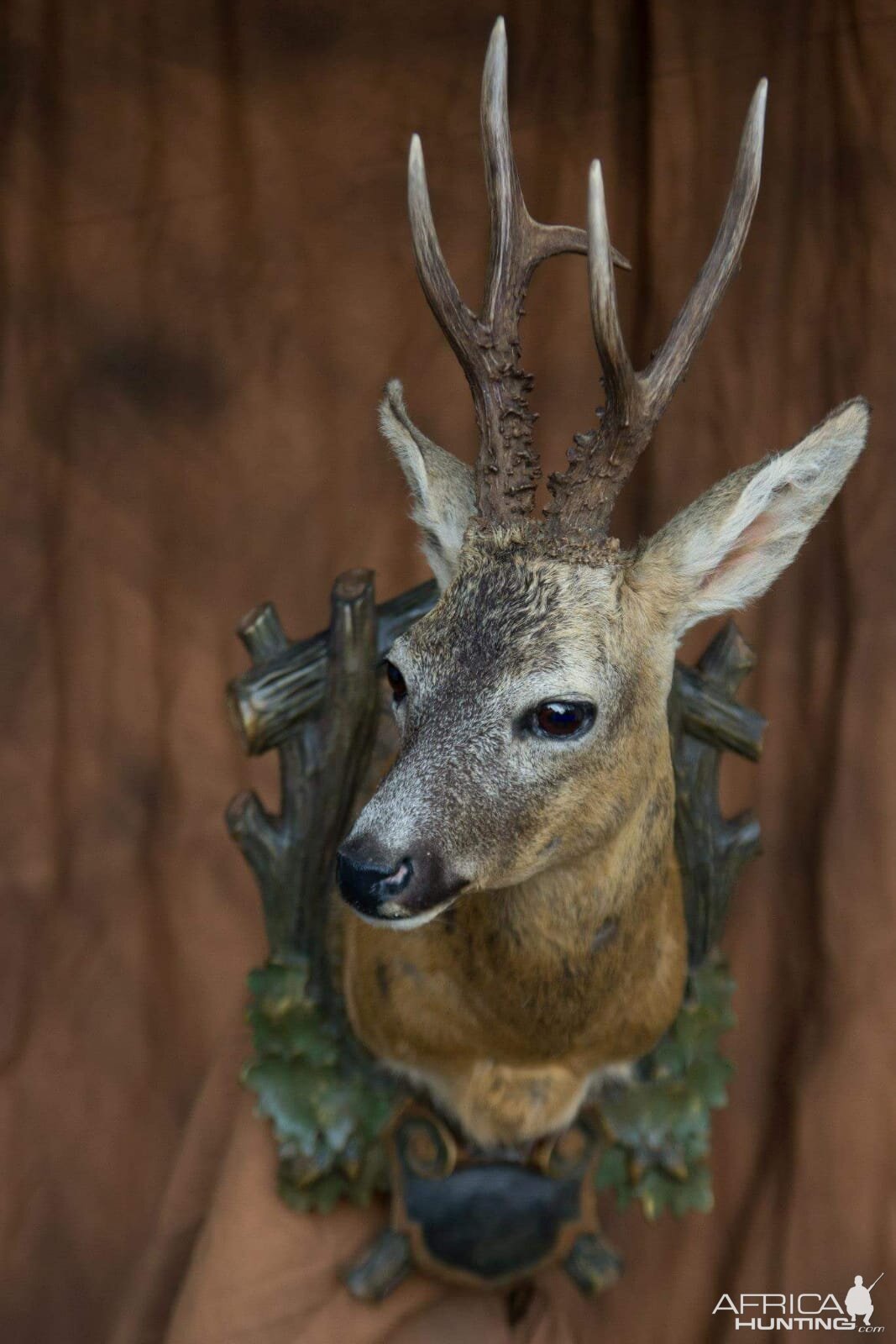 What is the cost of this trip?

Graham Hunter said:
What is the cost of this trip?
Click to expand...

Dear Graham,
The cost of the hunt depends on the number of the roebucks you want to shot, starting with 2000 USD per trip with 2 bucks included. Best is to send us an email and we can make the price together.
Hunting reports on AfricaHunting.com for Romania Hunting Outfitters:
- https://www.africahunting.com/threa...omania-with-romania-hunting-outfitters.55625/

Interesting Facts About Roe Bucks Hunt In Romania: When, Where & How?