The Rem 700 BDL in 270 i bought ht in 1968 has seen 40 plus years of hunting. Some years in my late 20s close to 100 days of hunting per year (elk, deer, bears, varmints). It's on it's third barrel (Hart now). I gave it to my youngest son (the oldest is left handed and has a LH Rem 700 in 270). He got his first elk with it about 8 years ago. Never had a single failure to feed, eject, etc. Incredibly accurate from the factory Rem barrel to it's current Hart barrel. Though I have a CZ 550 in 500 Jeffery I love, I would still trust this 700 with my life (and I have in the past). Not so for the newer ones. I bought a Rem XCR II in 375 H&H in 2011 for an Alaskan brown bear hunt (light, weather resistant). It wouldn't feed Remington factory ammunition right out of the box. Took it to Kevin Weaver, my local gunsmith, the extractor was too big, and the chamber was rough to boot. He installed a Sako extractor, welded on the bolt handle (heard horror stories about that), and rechambered it to 375 Weatherby. Works great but wouldn't buy another 700. 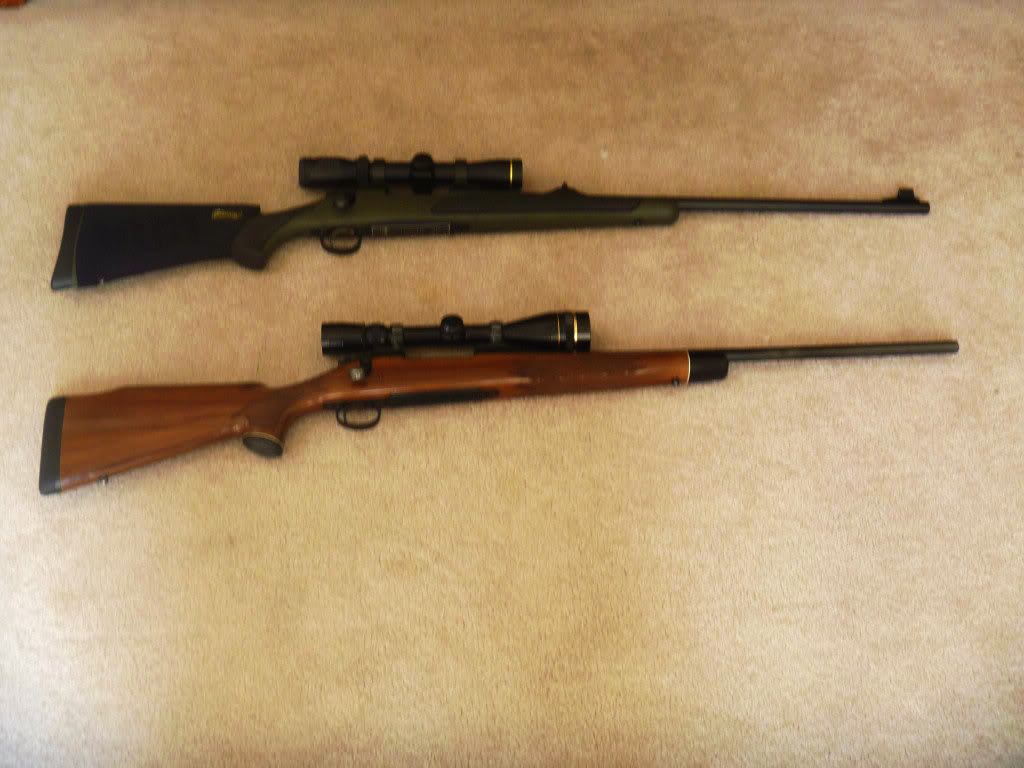 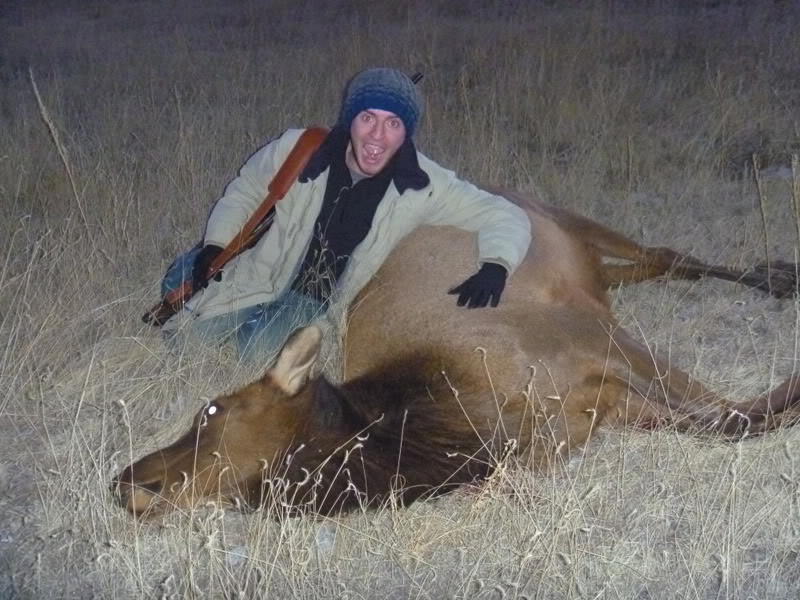 Remington 700 build - buy an action only or strip an existing gun?