Recreational Trophy Hunting
"What do we know and what we should do"
by Gerhard R. Damm, Vice-President, CIC Tropical Game Commission 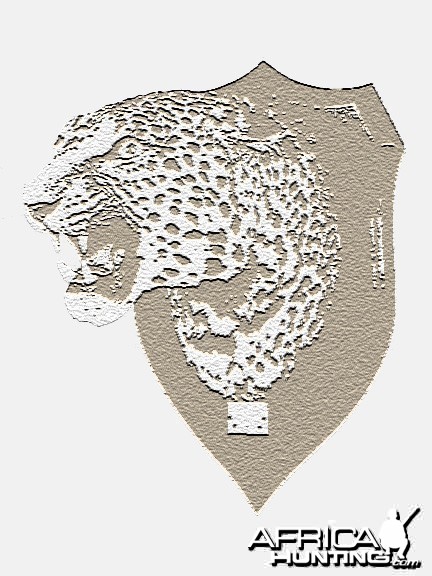 The entry limits of Boone & Crockett, CIC and Rowland Ward are set at high scores, whereas SCI entry levels for most recorded game species are set at relatively low limits. Boone & Crockett makes it obligatory that all trophy owners who wish to enter a trophy in the B&C book sign an affidavit confirming that the trophy was taken under strict “Fair Chase” conditions. A similar “Fair Chase Statement” is presently contemplated by Rowland Ward and CIC, respectively. Abstract. Trophy hunting is an important tool in conservation, but it is not conservation in itself. As a conservation tool, trophy hunting must provide measurable social, economic and ecological benefits. Hunting tourism and ecotourism have a number of similar elements and, well managed hunting tourism fulfils the concepts of ecotourism. Hunting tourism may be considered the least intrusive form of ecotourism since the balance of evidence proves that trophy hunting can help conserve threatened species and their habitats. The work done at several international symposia in recent years forms the basis for the development of Principles, Guidelines, Criteria and Indicators for hunting as key components of global sustainable hunting tourism, of resident recreational hunting and in consequence as a building block for rural poverty alleviation and as an important conservation contribution.

The Society of Conservation Biologists (SCB) discussed these issues in 2001 in Christchurch/New Zealand. The process continued at the Conservation Hunting Conference in Edmonton/Canada in 2004 and brought together stakeholders at the London Recreational Hunting Symposium in 2006. In July 2007, a follow-up meeting at the SCB conference in Port Elizabeth/South Africa looked at practical solutions. Some participants at the latter meeting stated that the process has not yet found the appropriate attention of some important international hunting associations, lip service and monetary contributions towards the various conferences excluded. Although, there seems to be no lack of comprehension on the part of the hunting organizations, but there is certainly a lack of willingness to cooperatively drive an evolutionary adaptation of traditions, concepts and practices. Furthermore a cohesive global strategic vision on how to solve the issues of the present and the challenges of the future is missing.

The 54th General Assembly of the International Council of Game and Wildlife Conservation CIC in Belgrade debated this under the topic “Trophy Hunting, Hunting Trophies and Trophy Recording” in a workshop in May 2007. It formed part of the ongoing process within the CIC to find regionally applicable solutions for trophy hunting as well as for national and international hunting tourism. The participants from international organizations like CIC, Dallas Safari Club, FNAWS-ISHA, Conservation Force, Rowland Ward, FAO, IUCN, CITES as well as representatives of many European and some African Hunting Associations felt that a permanent international expert taskforce should work in this field. The CIC debate expanded the ongoing work of CIC on Sustainable Hunting Tourism.

Download the entire article at View attachment 2792.
Last edited by a moderator: Dec 1, 2016
Jerome Philippe, Founder of AfricaHunting.com
You must log in or register to reply here.

The Influence of Corruption on The Conduct of Recreational Hunting

The Way I See It