Africa’s protected parks and reserves are capable of supporting 83,000 wild lions if well funded and managed, according to a new report led by Panthera. Published in Biological Conservation [1], the study shows that populations of the African lion and its prey species are drastically below their natural potential inside most of Africa’s protected areas (PA). In recent years, lion numbers have declined steeply. Some estimates suggest as few as 20,000 wild lions remain in all of Africa, compared to 30,000 that existed just two decades ago. Yet, the study indicates that with sufficient global support for African conservation efforts, the continent’s protected areas could support as many as 83,000 free-ranging lions. 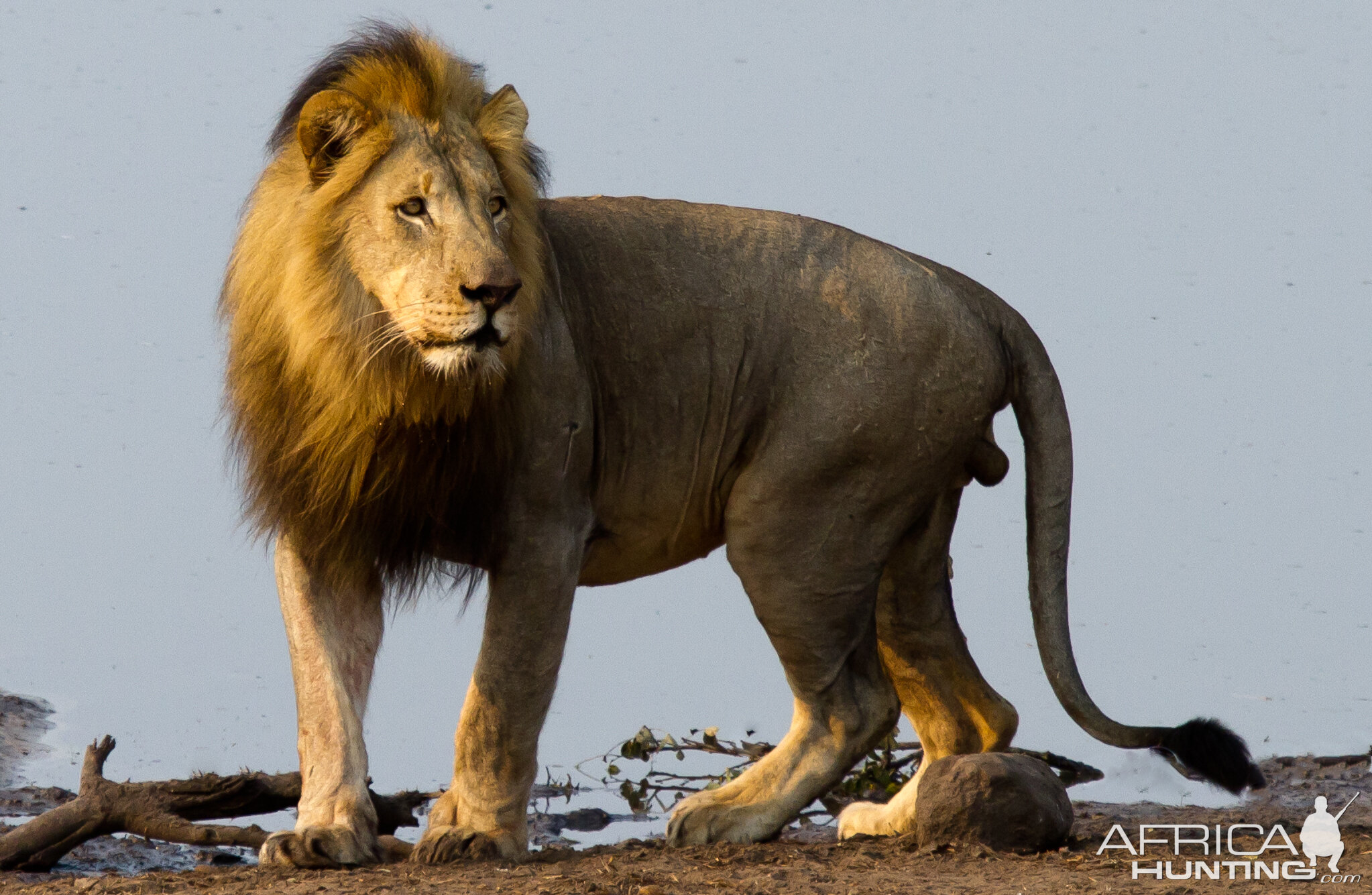 Panthera Research Associate and Wildlife Conservation Network Conservation Initiatives Director, Dr. Peter Lindsey, shared, “Africa’s incredible protected areas hold the key to securing the future of lions and several other wildlife species, and can yield significant benefits for people. African governments have set aside enough space to conserve lions effectively—we just need to find ways to enable those areas to be funded sufficiently and managed effectively. While a diverse set of approaches are needed to achieve lion conservation, it is clear that investing in improved management of PAs has particular potential to boost the conservation prospects for lions.”

Lindsey continued, “Encouragingly, there are more than just biological reasons for investing in PAs. Well-funded protected areas, and especially those with lions, can play a critical role in developing tourism industries whose revenues can help to grow and diversify economies and create jobs. In addition, protected areas also play essential roles in providing ecosystem services, such as watershed protection. By investing sufficiently in Africa’s protected area network, the global community has the opportunity to halt and reverse the decline in lion numbers.”

The study found that less than one third of the 175 parks and reserves examined are currently conserving lions at more than 50% of their ‘carrying capacity’—an ecological term for the natural population levels animals reach if human threats are minimal. Parks were in slightly better shape for lion prey, with around 45% of surveyed protected areas conserving herbivores at over 50% of their carrying capacity.

The illegal bushmeat trade stands out as the most severe and prevalent threat facing lions and many other wildlife species in Africa’s protected areas. Following closely behind are a multitude of threats, including human-lion conflict, encroachment of PAs by humans and livestock and in some cases, the emerging threat of direct poaching of lions for the illegal wildlife trade.

Panthera and partner scientists found that adequate management budgets and management capacity are essential pre-requisites for successfully conserving lions in PAs, as they permit effective law enforcement and other critical conservation initiatives. Those protected areas dedicating the use of their land primarily for photo-tourism operations are also associated with the greatest success in conserving lions and their prey.

Today, sub-Saharan Africa’s tourism industry, supported by dozens of parks and reserves, is valued at $25 billion dollars, compared to the $20 billion a year illegal wildlife trade that is increasingly targeting Africa’s big cats and wildlife for their precious parts. Panthera also recognizes the importance of making sure that local people have a stake in and stand to benefit from PAs and big cat conservation. Simply put, managing PAs and protecting wildlife will be cheaper and easier if local people are supportive, and have a stake in the process. Senior Lion Program Director, Dr. Paul Funston, stated “There is just no replacement for large protected areas that invest adequately in management and protection of their lions. Very few areas in Africa meet these needs, and those that do are pure gold for lions. They are places where tourists can see lions really being lions in all the amazing facets of their behavior, and where lions properly fulfill their ecological role.” Funston continued, “Protected areas are at the heart of the formula to save Africa’s lions, and to ensure the species lives on, lions and their wild landscapes require nothing short of a wealthy and immediate investment from the global community—everyone from donors in New York City and African nations to international governments, corporations, foundations and NGOs who want to be a part of the solution in saving one of our planet’s most remarkable wild animals.”

While in many ways bleak, the lion’s future glimmers with hope. Panthera’s President and publication co-author, Dr. Luke Hunter, noted, “Many African nations have allocated truly massive swaths of land as protected parks and reserves. However, for Africa’s vast PA network to fulfill its potential for conserving lions and other species, there is an urgent need to greatly escalate funding and capacity to effectively manage those parks. That will require a renewed commitment, both from African governments and the international community.”