Randy F said:
Too many think they are.

Do you remember the old electric kids hockey game where you hit the switch, the board violently vibrated as the little plastic hockey players randomly jiggled around until something happened?

Something with the dems sort of reminds me of that old game board.
Click to expand...

I am old enough to have had one of those - and I still have the old hockey game where the players were spun to shoot the puke (and I was good at that one!)
"We sleep soundly in our beds because rough men stand ready in the night to visit violence on those who would do us harm" American Novelist - W. Churchill

Red Leg said:
I am old enough to have had one of those - and I still have the old hockey game where the players were spun to shoot the puke (and I was good at that one!)
Click to expand...

Every kid in Canada had one! If we weren’t on the ice we were pretending we were on the ice.

Red Leg said:
spun to shoot the puke (and I was good at that one!)
Click to expand...

I spun and shot puke quite a few times in college... but that was usually following a morning PT test after a hard night of drinking...

Red Leg said:
This simply gets more and more pathetic. Of course, the MSM will not even replay these press conference catastrophes. It really is like watching a form of elder abuse. It is becoming more obvious daily that Harris isn't in charge - I am mildly curious who is actually running the country.

We both know it's Obama.
R

First, I had an electric football game. It was very frustrating as the players never went how you wanted them. Second, I don't think it is B Rocko 'Bama. He is just another useful idiot. I'm not particularly religious, but I do believe that Satan or his equivalent is in charge of several of the worlds leaders.
J

Red Leg said:
This simply gets more and more pathetic. Of course, the MSM will not even replay these press conference catastrophes. It really is like watching a form of elder abuse. It is becoming more obvious daily that Harris isn't in charge - I am mildly curious who is actually running the country.

Sky News Australia plays his gaffs and regularly comments on his failing mental state. About the only media outlet I have found that does so.
"To be ignorant of what occurred before you were born is to remain forever a child. For what is the value of human life, unless it is woven into the lives of our ancestors by the records of history?"
Cicero 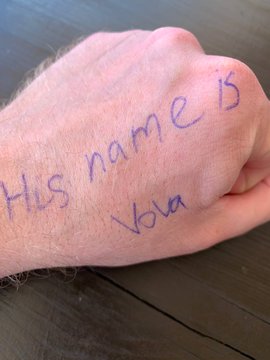 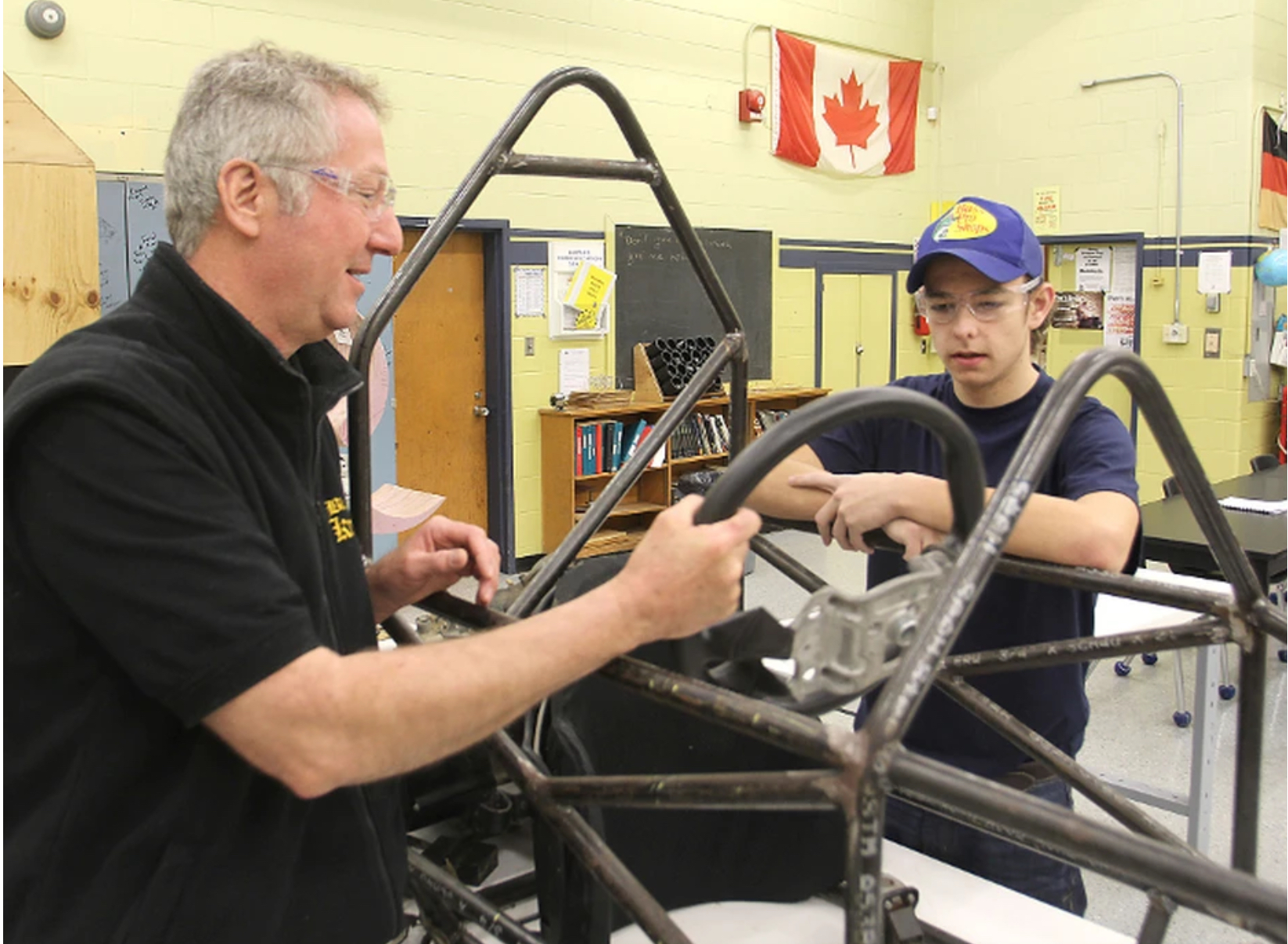 Biden gets a list of who to call at his press conference. Cherry picking or mentally challenged. Then again maybe a little bit of both.

The King wanted to go fishing, so he asked the royal weather forecaster about the forecast for the next few hours. The palace meteorologist assured him that there was no chance of rain. So the King and the Queen went fishing.
Along the way, they met a man with a fishing pole riding on a donkey; and the King asked the man if the fish were biting. The fisherman answered, “Your Majesty, you should return to the palace! In just a short time I expect a huge rain storm.”
The King replied, “I hold the palace meteorologist in high regard. He is an educated and experienced professional. Besides, I pay him very high wages. He gave me a very different forecast. I trust him.” So the King and the Queen continued on their way.
However, in a short while, a torrential rain fell from the sky. The King and the Queen were totally soaked. Furious, the King returned to the palace and gave the order to fire the meteorologist. He then summoned the fisherman and offered him the prestigious position of royal forecaster.
The fisherman said, “Your Majesty, I do not know anything about forecasting. I obtain my information from my donkey. If I see my donkey's ears drooping, it means with certainty that it will rain.”
So the King hired the donkey.
And, thus, began the practice of hiring dumb asses to work in influential positions of government; and the symbol of the democrat party was born.
The practice is unbroken to this day.
Click to expand... 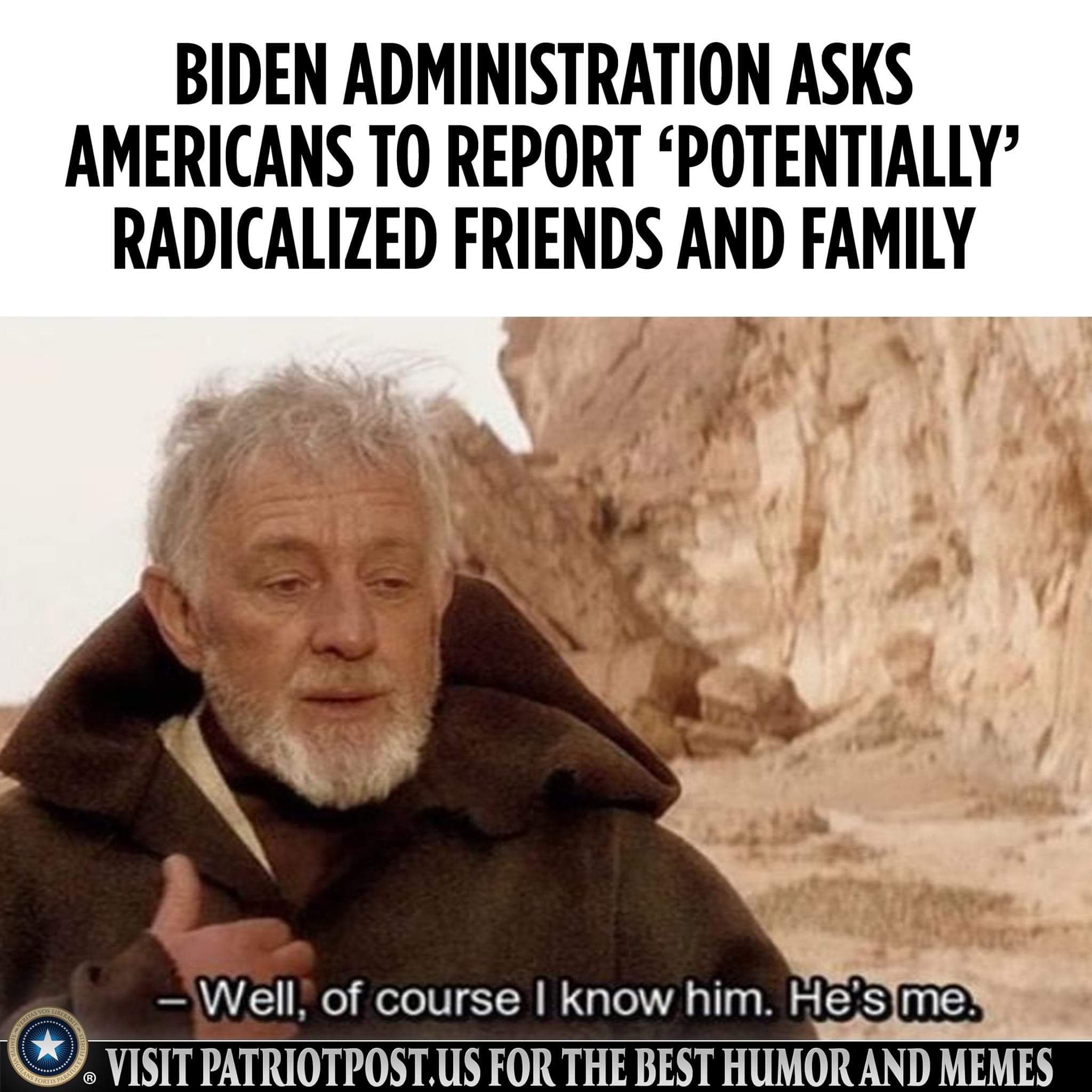 The man is an idiot.

To the restaurant booked for lunch for our great leaders that cost a mere $65,000 - (Not paid by them no doubt)

Remind me again what they achieved ?!?

bowjijohn said:
Well we in Cornwall were so pleased to host the latest bunch of hot air merchants

To the restaurant booked for lunch for our great leaders that cost a mere $65,000 - (Not paid by them no doubt)

Remind me again what they achieved ?!?
Click to expand...

They didn't achieve anything. It was nothing but a global circle jerk, by a group of wannabe dictators, that will screw all of us in the long run.

When the world neither respects nor is afraid of the current world leader, of course there is a change coming. I wonder if the squad ever thinks of what Putin and Xi would do to them?
Carruthers
R

Brent in Az said:
They didn't achieve anything.
Click to expand...

I disagree. While the free world has little to show the non-US free world gained some unpleasant knowledge that they are left on their own and will receive nothing of substance from the US, The repressive governments gained valuable knowledge about the feebleness of the US CinC and his entire cabinet.
In 1959 the leader of the USSR visited the US and made similar judgments- shortly thereafter he started sending offensive nuclear missiles to Cuba and it took a tough mined JFK to convince NK that his first impression was incorrect. I see no change of mind coming for those that view the Bidet.

Just over a hundred years ago, at the end of 1919, the British began to evacuate their own and allied troops from Northern Russia. In my native village, in particular, there was a company of the 339th Infantry Regiment of the United States, my father saw them (he was 10 years old). Why they came, it is not entirely clear - the British commander assured that "for protection from the Germans", which was a little strange - Germans were never there, and the war ended in 1918.
The British created a "democratic armed forces", in particular, my mother's brother Ivan (17 years old) he was mobilized to the "7th Northern Regiment". World War veterans were not taken because "they were all Bolsheviks" (in fact, there was one Bolshevik in the entire county, he was killed back in 1918), and the officers for these troops were recruited from Russian emigrants from Europe. When the Australians and Americans were withdrawn, these "Russian" units remained in position for some time. In February 1920 the Soviet troops, when they got their hands on the North front (before they had enough problems around the perimeter), began to attack, and it looked like this: a messenger ran to the regimental headquarters and reported that the last two "white" officers disappeared somewhere from the telegraph station, and the peasants were looting ammunition depots (as a child, I played with buttons from an English greatcoat, heh-heh); the soldiers (local youth) had defected to the Soviets, the regimental commander had shot himself, and several of the most stubborn officers had been arrested by soldiers and non-commissioned officers. And so it was all along the front. And the white officers were simply abandoned, even the wounded in the hospital in Archangelsk, and they were hired by the British. One of the Russian commanders left a memoir (he left earlier), in which he wrote with sadness that there were even military archives, in which there were such documents that very badly responded to the fate of some of the remaining officers (court-martial sentences, punitive actions, etc.) .
This is what I mean: it seems that the same thing is happening in Afghanistan now: soldiers hand over their weapons and strongholds to the Taliban without a fight, and the Taliban give them money to travel home. What will happen to the officers and politicians is a more complex question.
What is the moral of this story? It consists in the fact that there is no moral smell here.

Ray B said:
In 1959 the leader of the USSR visited the US and made similar judgments- shortly thereafter he started sending offensive nuclear missiles to Cuba and it took a tough mined JFK to convince NK that his first impression was incorrect. I see no change of mind coming for those that view the Bidet.
Click to expand...

Of course, the human qualities of leaders matter, but we should not forget the objective state of affairs; and it was such that 15 American Jupiter missiles were located in Turkey, another 30 were placed in Italy and 60 Thor missiles in the UK. Of course, these missiles were not offensive, but purely defensive, but nevertheless. Well, plus the armed invasion of Cuba, the "Bay of Pigs" in 1961.
This is just a clarification.
Khrushchev's actions did not depend on his assessment of Kennedy's personal qualities.
Now the situation in the world is quite different, but again - the actions of the parties hardly depend on personal qualities. The only thing: it seems that Biden is not always able to resist the pressure of the media and sometimes can say something like that under pressure, and it was pointed out to him. This may explain his invective against journalists. 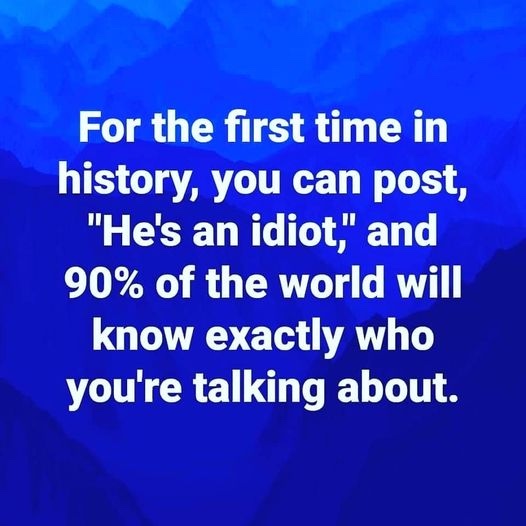 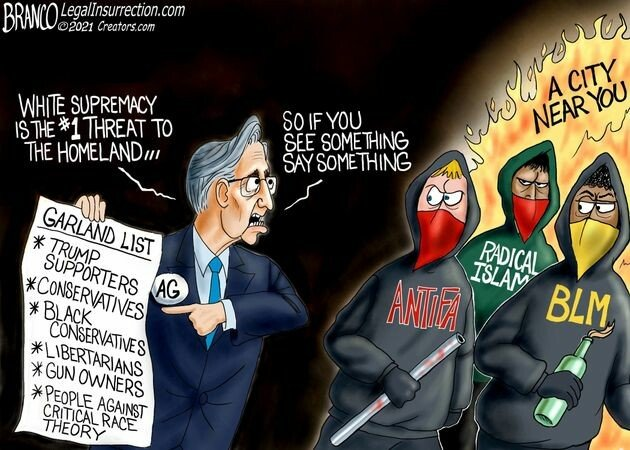