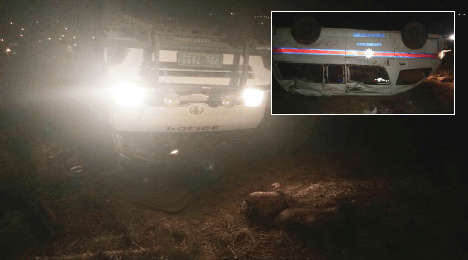 A POLICE minibus illegally transporting a war- thog and two oryx carcasses overturned on the Western Bypass at around 02h44 yesterday morning.

The vehicle was being driven by a police constable who was allegedly under the influence of alcohol, and also had two civilian passengers. Police spokesperson Edwin Kanguatjivi confirmed the accident, saying the officer involved was attached to the VIP protection directorate. He has been arrested.

The two civilians escaped injury, while the officer sustained slight injuries and was taken to the Windhoek Central Hospital, where he is being treated under police guard.

The officer faces charges of reckless and negligent driving, driving under the influence of alcohol, and being found in possession of game meat without the necessary documentation.

How easy it is to poach. Shoot one spare animal for the police officer and you get a delivery service as well. 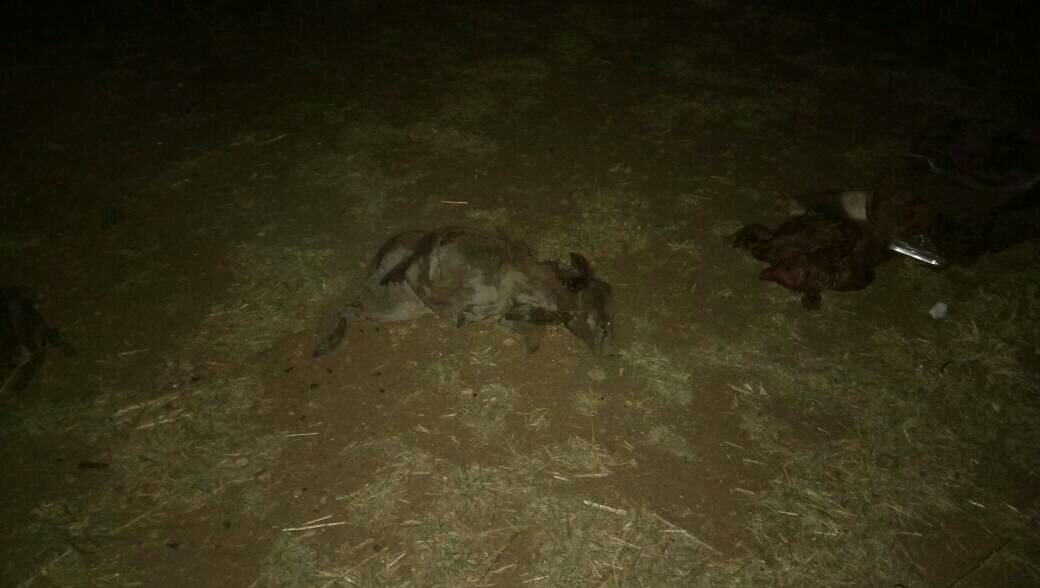 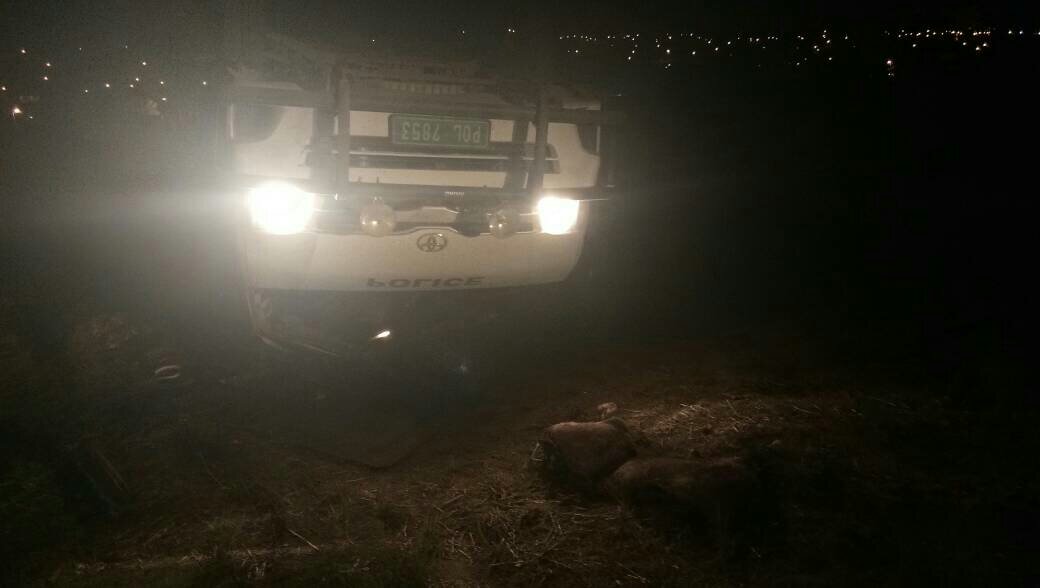 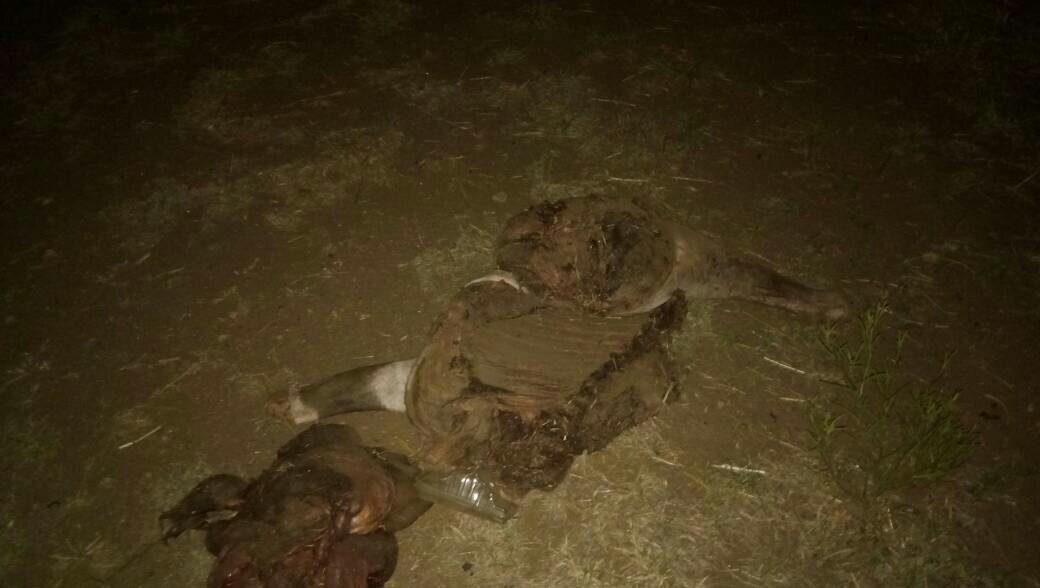 Please note the criminal was arrested. He is a poacher who is (was) employed as a police officer. I'm happy to see the organization doing the right thing- being transparent and arresting law-breakers even if they have a badge.
You must log in or register to reply here.

Elephant Carcasses Pile Up Amid Conservation Tensions In Niassa