My last trip to Poland and Trzebiatów, 4 days of hunting:
Same area as last year, the first morning in the fog we did see several big stags, and they were roaring all over the place.
The first evening I was lucky and got this fantastic stag. 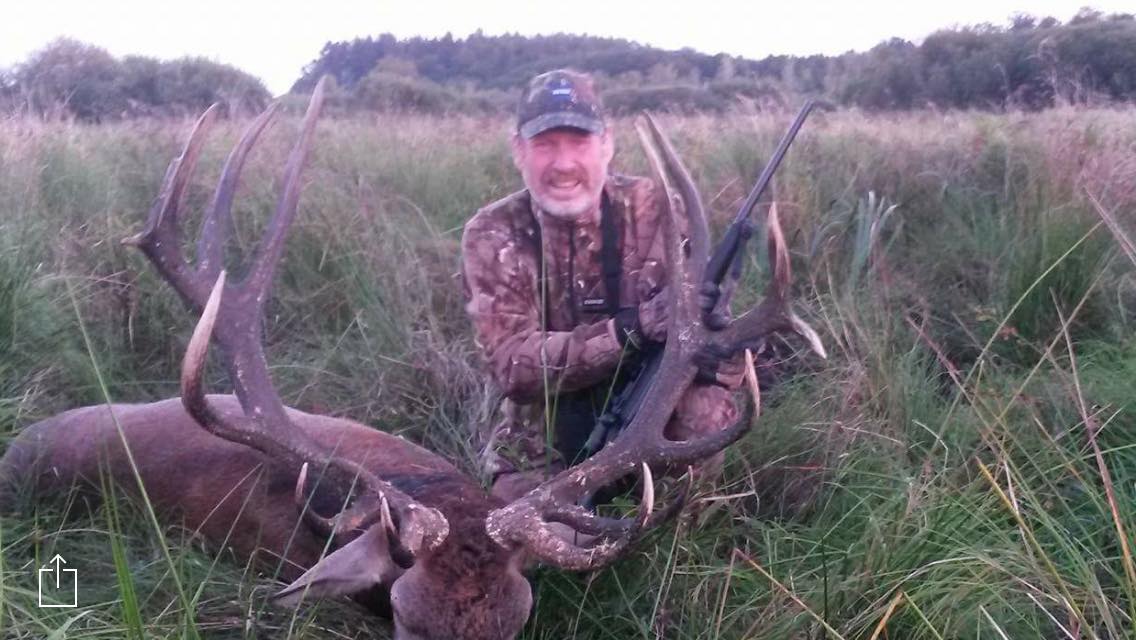 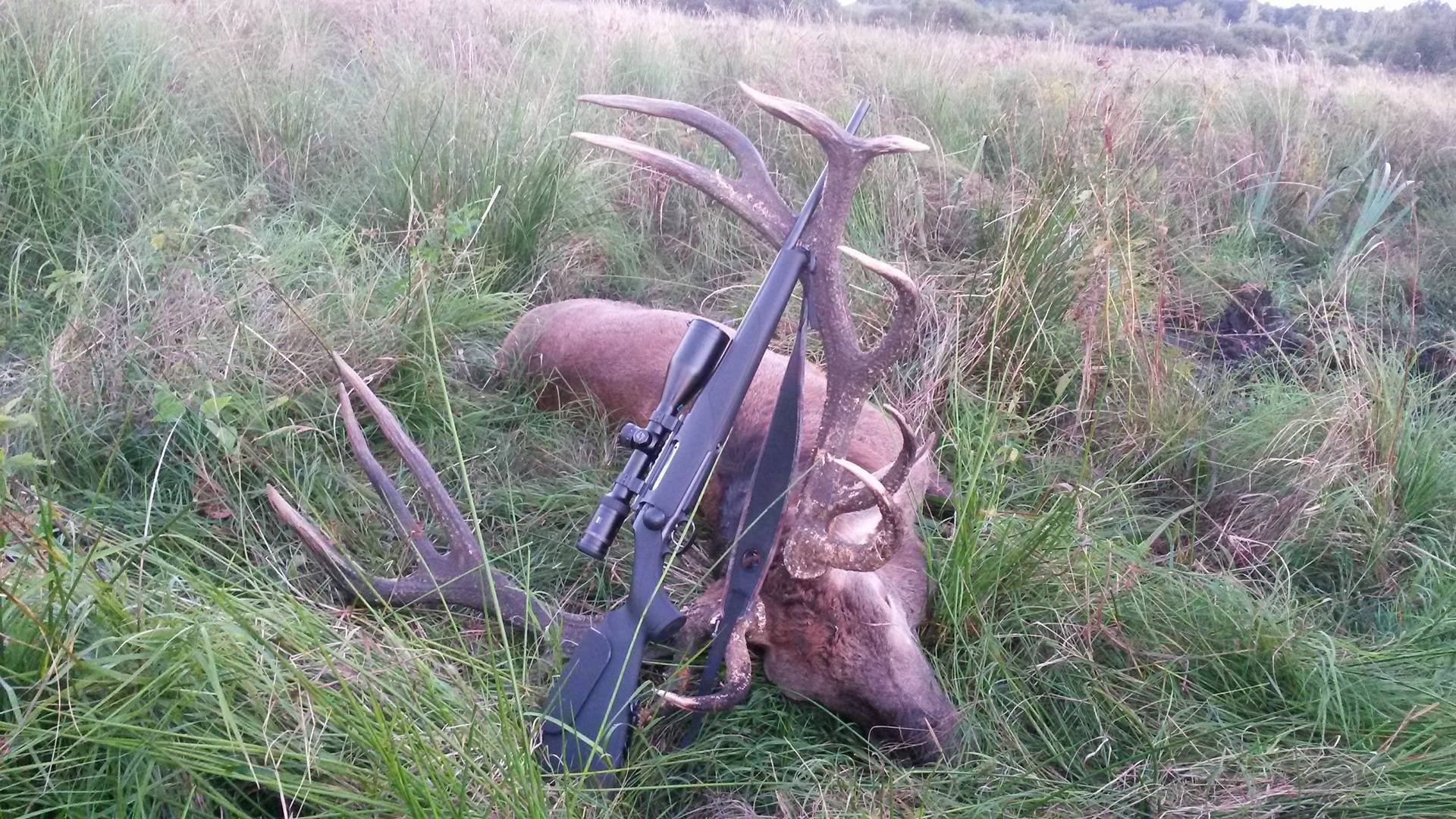 We were early out in this area this afternoon, the sun was standing high on the sky,
And it was quiet, late afternoon the stags starting roaring, and the intensity just increased.
In some bushes 250 meters away we heard a stag fighting with a another and the trees was shaking.
Suddenly one stag came out in the opening and just run,. After a while the stag that I shot came out, stretching his neck and roar, It was clear that this guy have won the fight, he came to us in the bush we saw him now and then,
But he had to cross over a opening for about 30 meters, the distance to this spot were about 90 meters.
He came out in the opening and roaring, when he was standing broad side to me I let the shot go, he fell on the spot, i think I have shot the king in this area,
The trophie weight stopped at 9,2 kilograms.

That is awesome! Congratulations! He looks massive!

That is an incredible trophy and i'd bet he won the fight.

What time of year were you hunting?

Very nice. Poland is on my list one day.

Congrats! I really like the character of those antlers. Great trophy

That is a beautiful trophy. I am researching trips right now and am not familiar with the CIC scoring system. So am having trouble understanding what I am looking at when comparing prices. If you don't mind me asking. What did this trophy score in CIC? Or did they classify it as gold silver or bronze?

This trophie weight 9,15 kilograms and it scored CIC silver with the points of 191,58 points.
We pay for the weight, and it`s measured with score that give a Bronze, Silver or gold medal.

Thanks a lot.
I love the place Trzebiatow, Beatyfull city and a fantastic hunting area.
Nearby the hotel we stayed at.

We stayed at this hotel, very good service and excellent food. 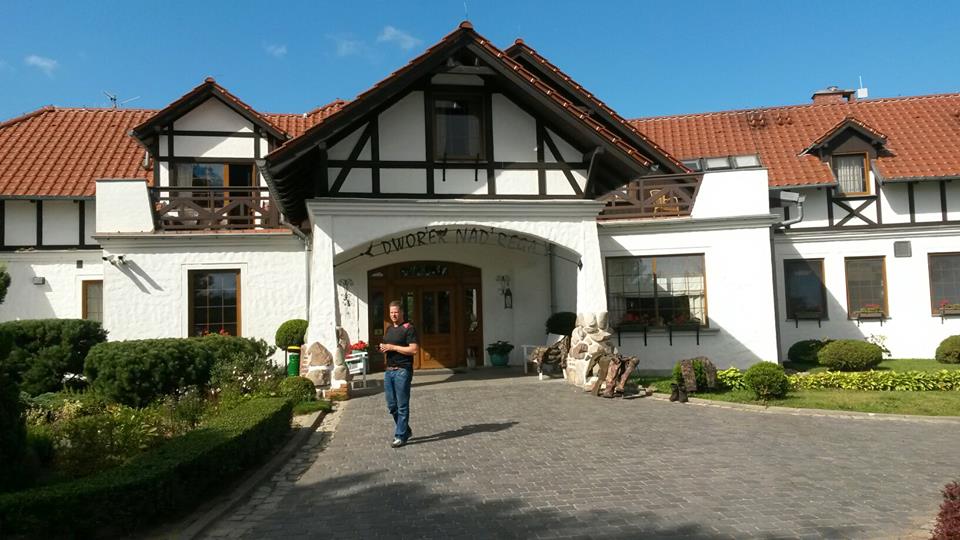 Glad you had a successful trip great trophy
Rodney A McCartney
You must log in or register to reply here.

Red Stag Hunting In Poland During The Rut

V
Vervet safari and Tours Tanzania
Who provides you with an interpretive safari to enlighten your wilderness experience. We are safari outfitters specializing in excellent custom or Tailormade safaris in Tanzania. If you are looking for a safari in Tanzania, you have come to the right place and the right safari company. We create Best Memories of your African Safari
Today at 1:27 AM •••
V
Vervet safari and Tours Tanzania
Hello to All members of this group, My name is Basili Agustino I have just joined this great community with the, Vervet safari and tours Tanzania which is a focused Tanzanian tour company that provides travel services that are personally designed and professionally guided by Tanzania’s finest and highly trained professional safari guides,
Today at 1:23 AM •••
E
eballo doubleboy eballo wrote on doubleboy's profile.
Is the Parker still for sale?
Jul 17, 2021 •••
H
hunt 65 Bullthrower338 hunt 65 wrote on Bullthrower338's profile.
You ever sell the Hyme 458 Lott?
Jul 10, 2021 •••