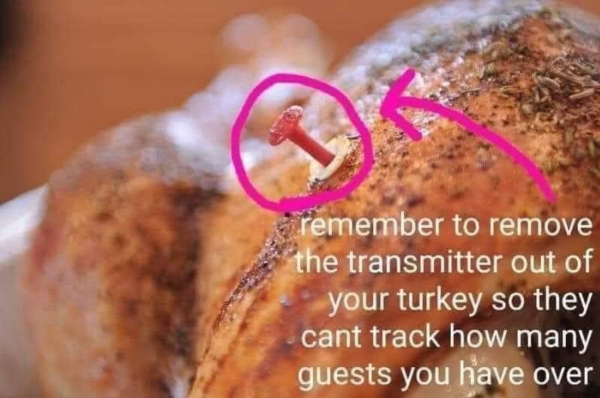 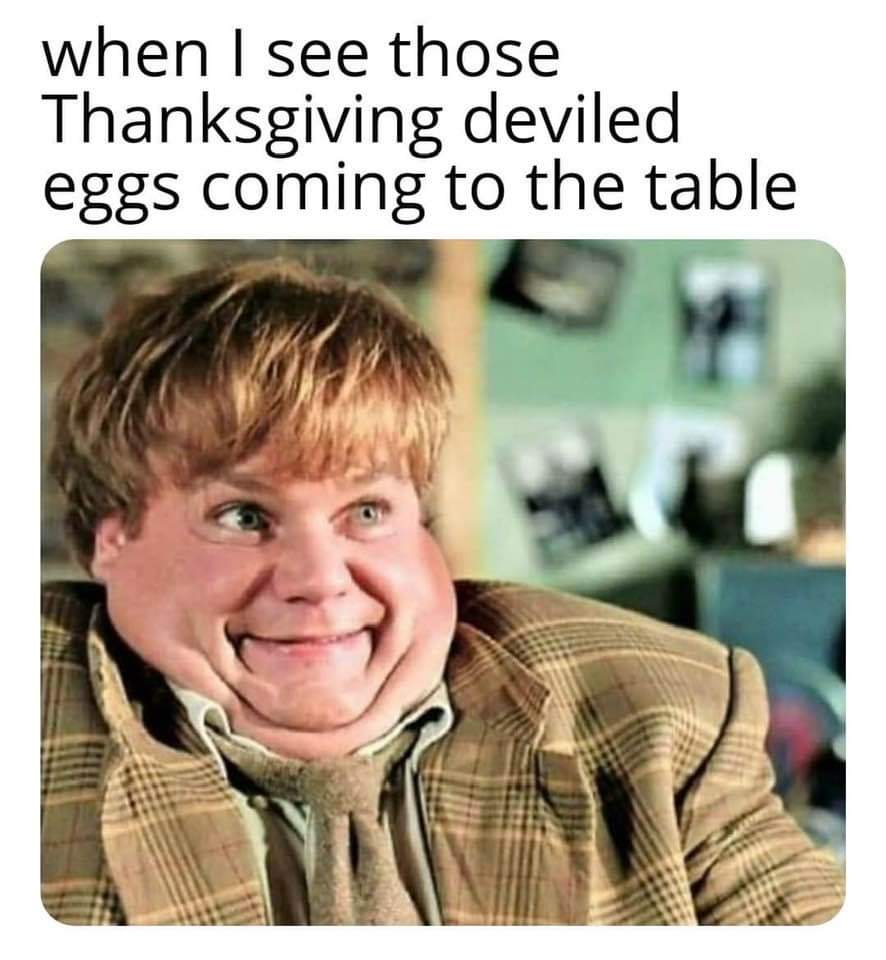 Opposite Pole said:
Here is a roughly 5m or 16ft long one I bumped into in Northern Territory.

Forgot about the other home for these denizens of the swamps.
This always makes me thankful for only having to deal with Grizzly bears and the cold.

Don't worry, at only 5m its still got a long way to go before its fully grown.

SOME SOUTH AFRICAN HUNTING/CAMPING/OUTDOOR RELATED FUNNY DRAWINGS FROM THE NET..... 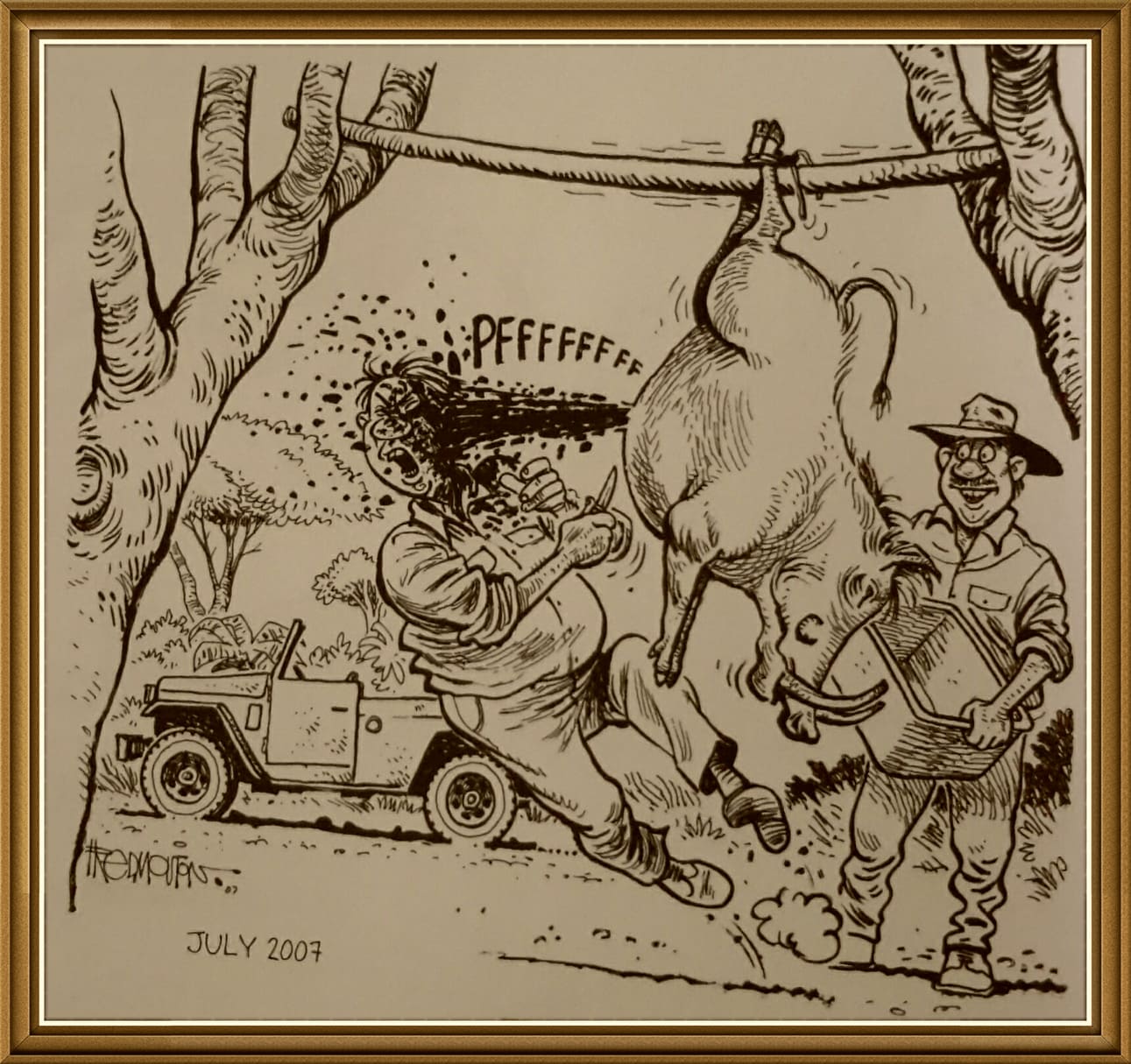 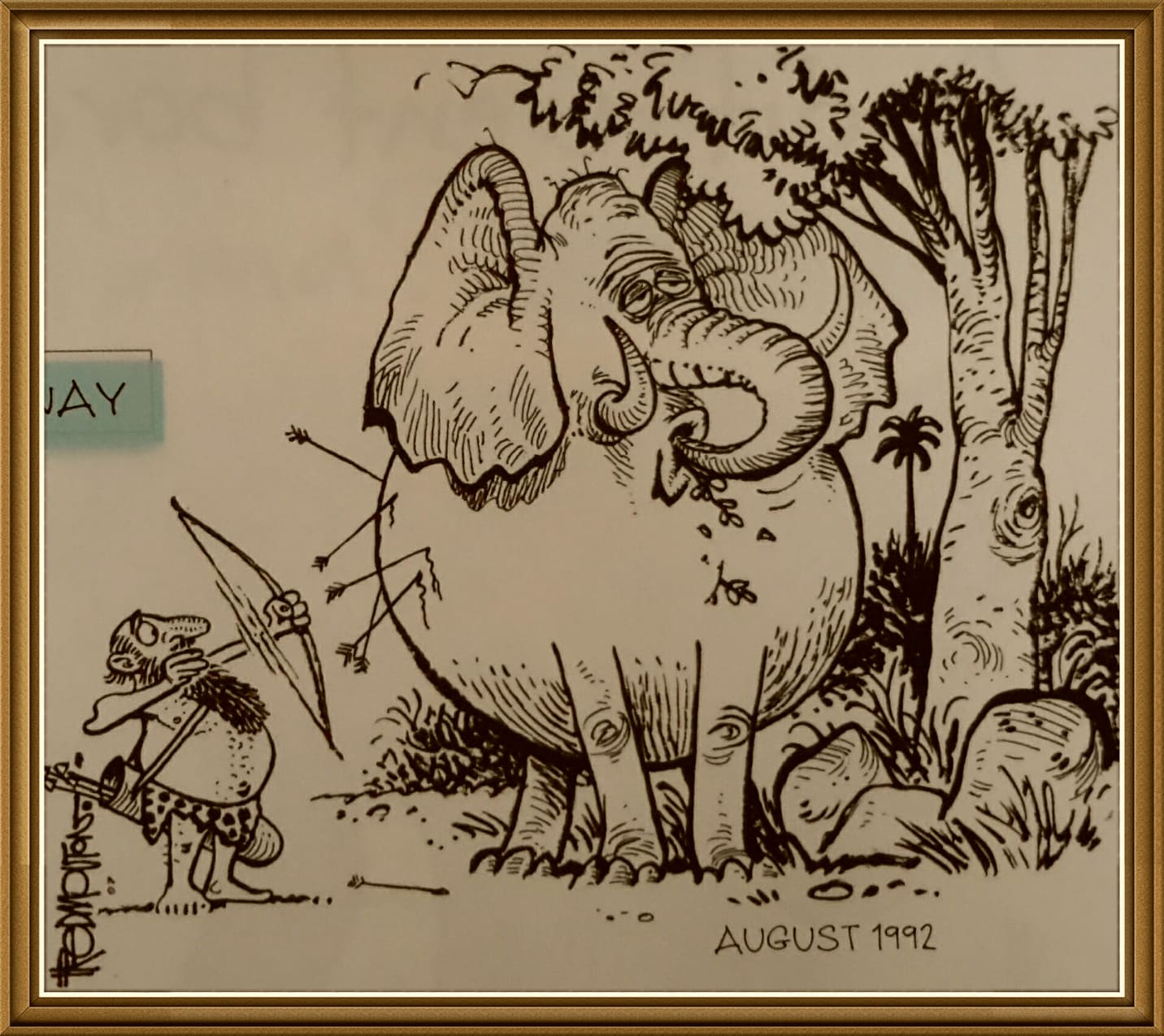 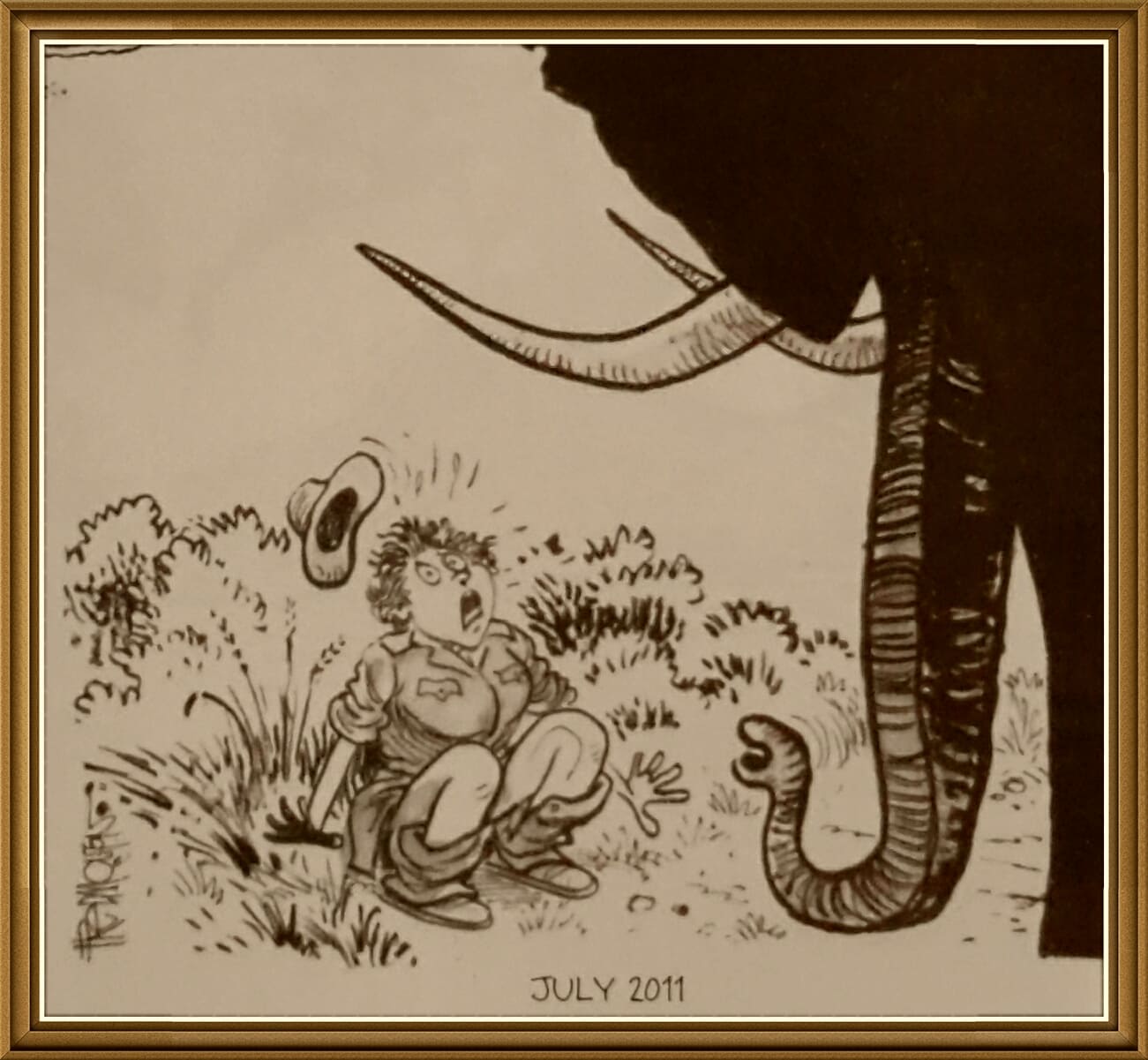 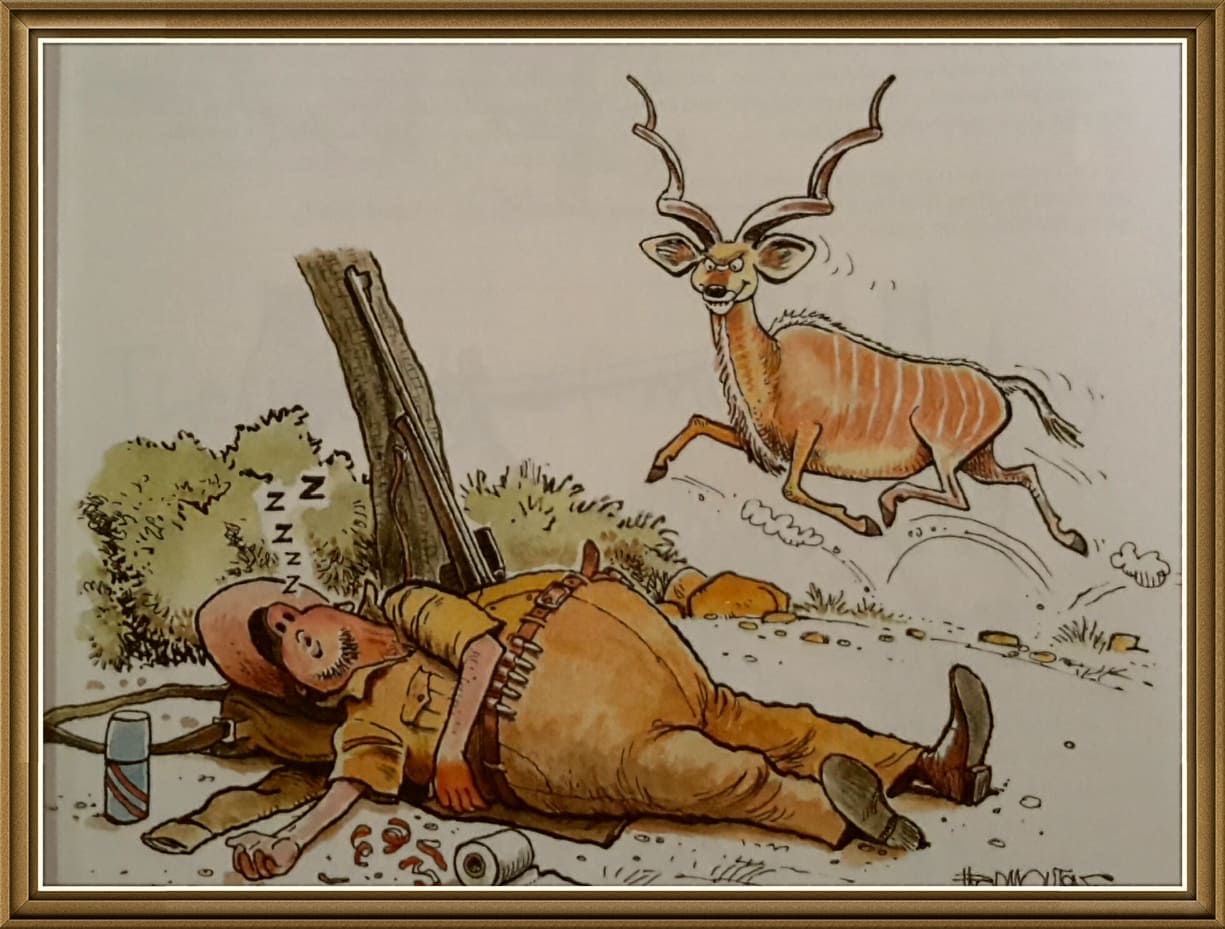 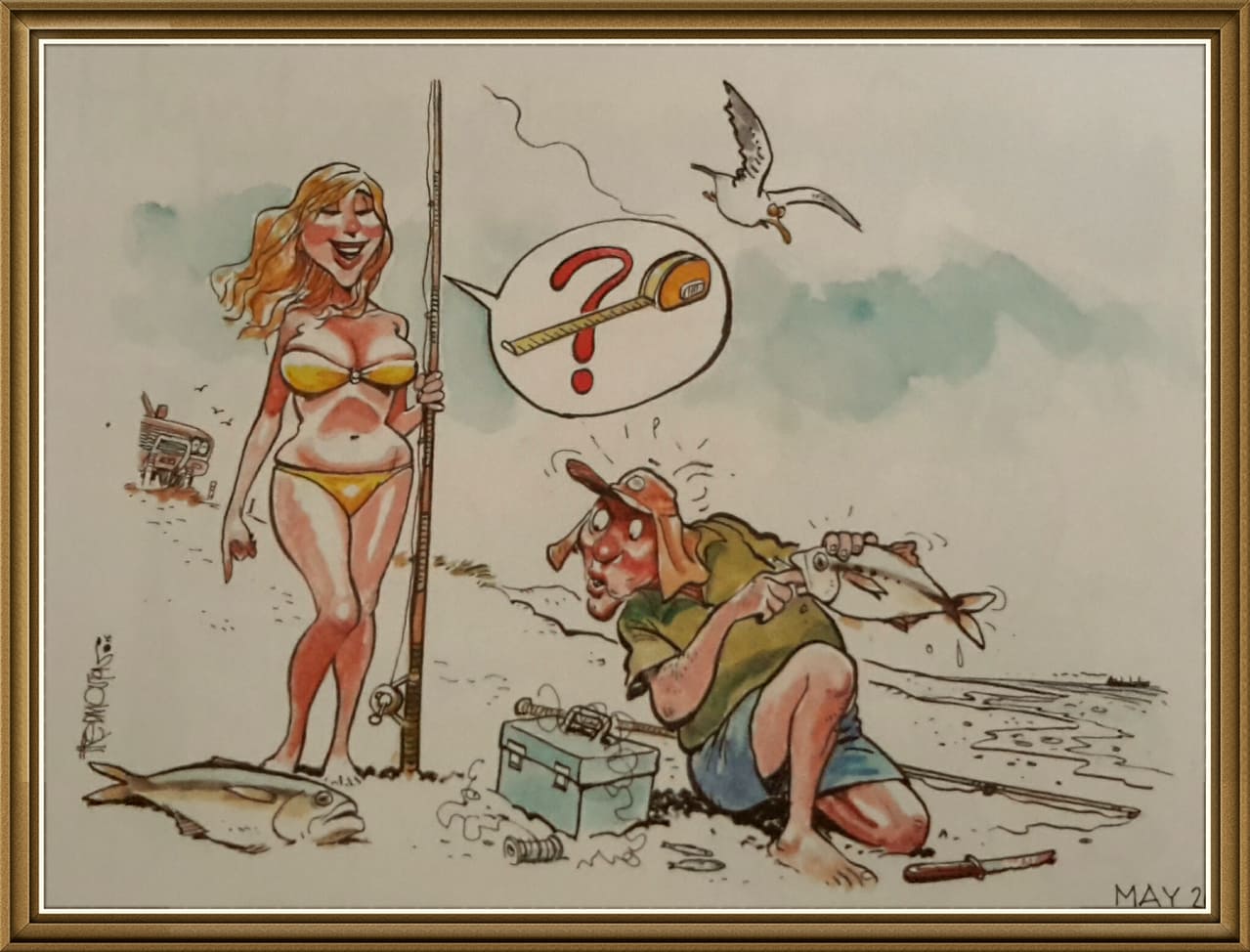 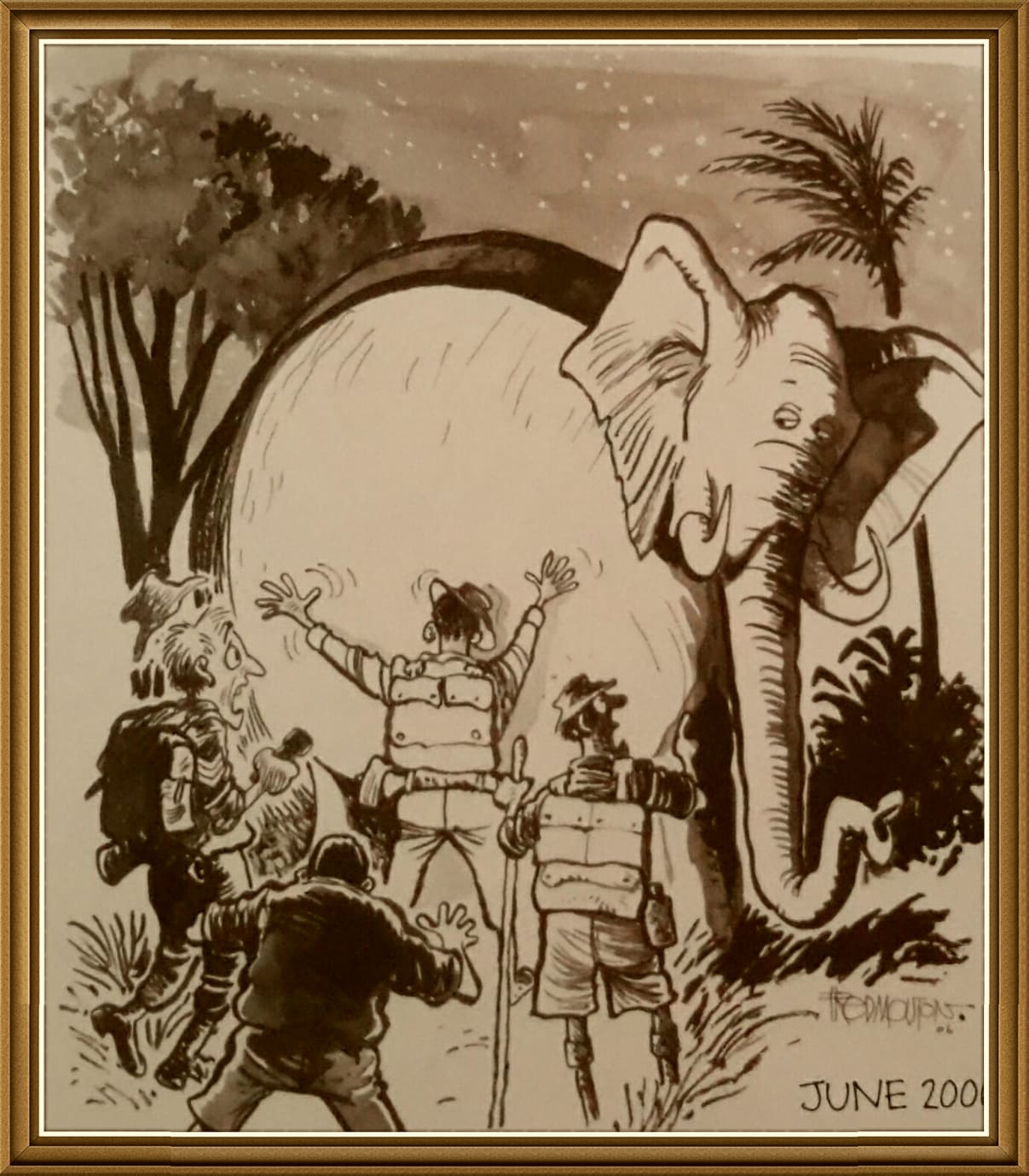 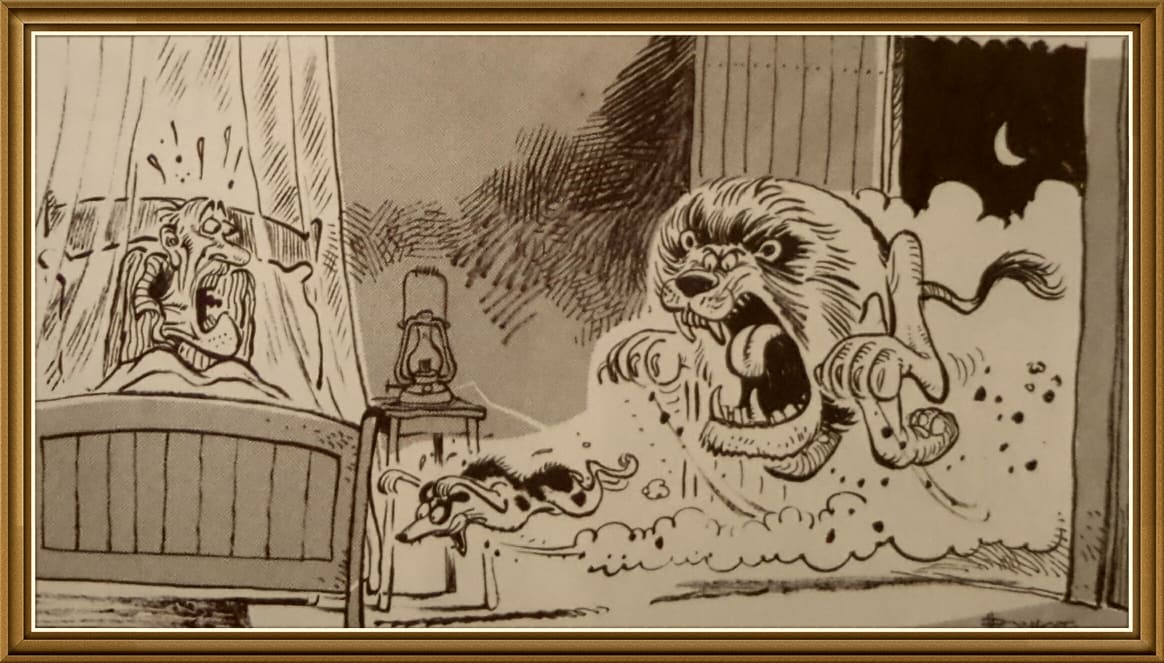 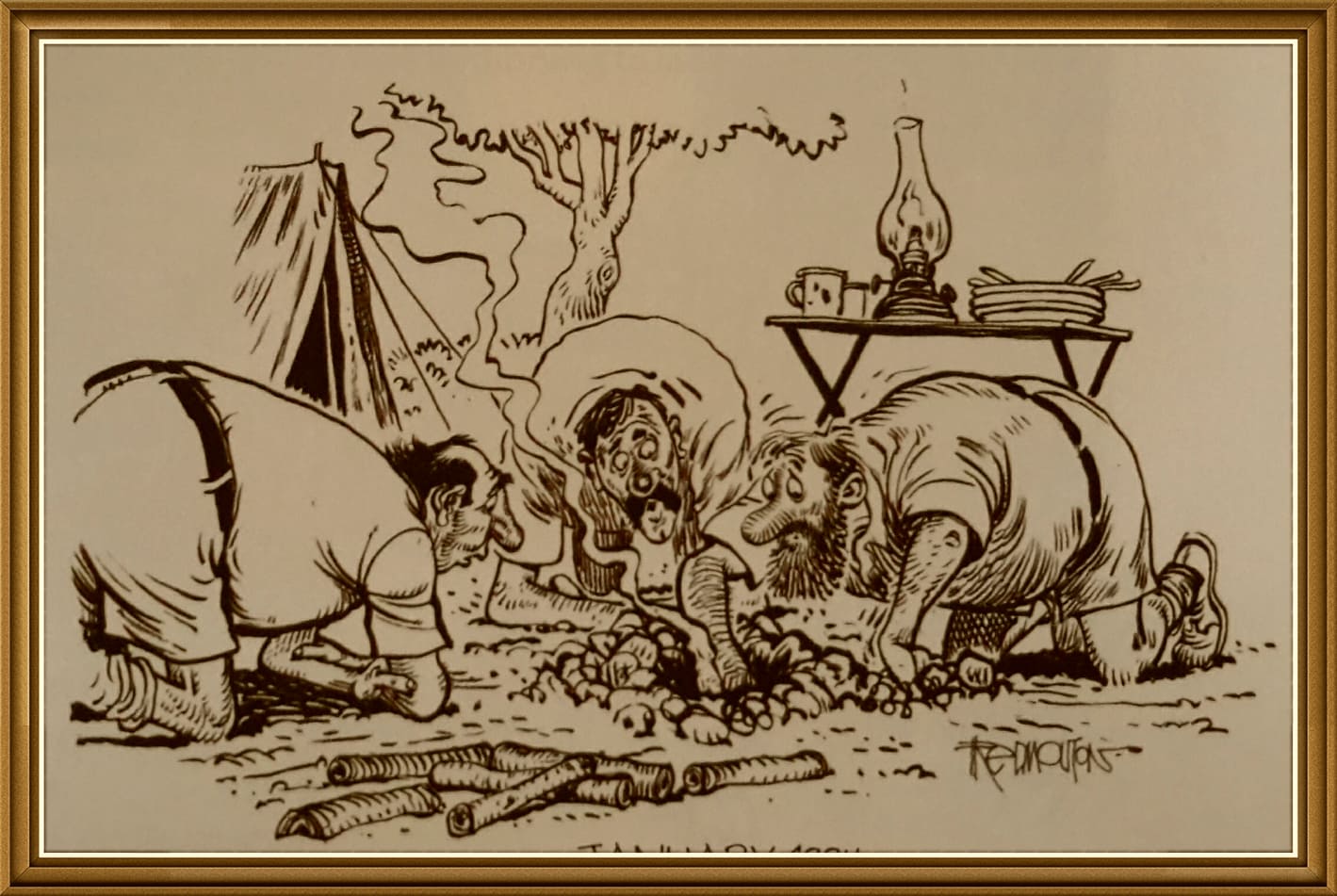 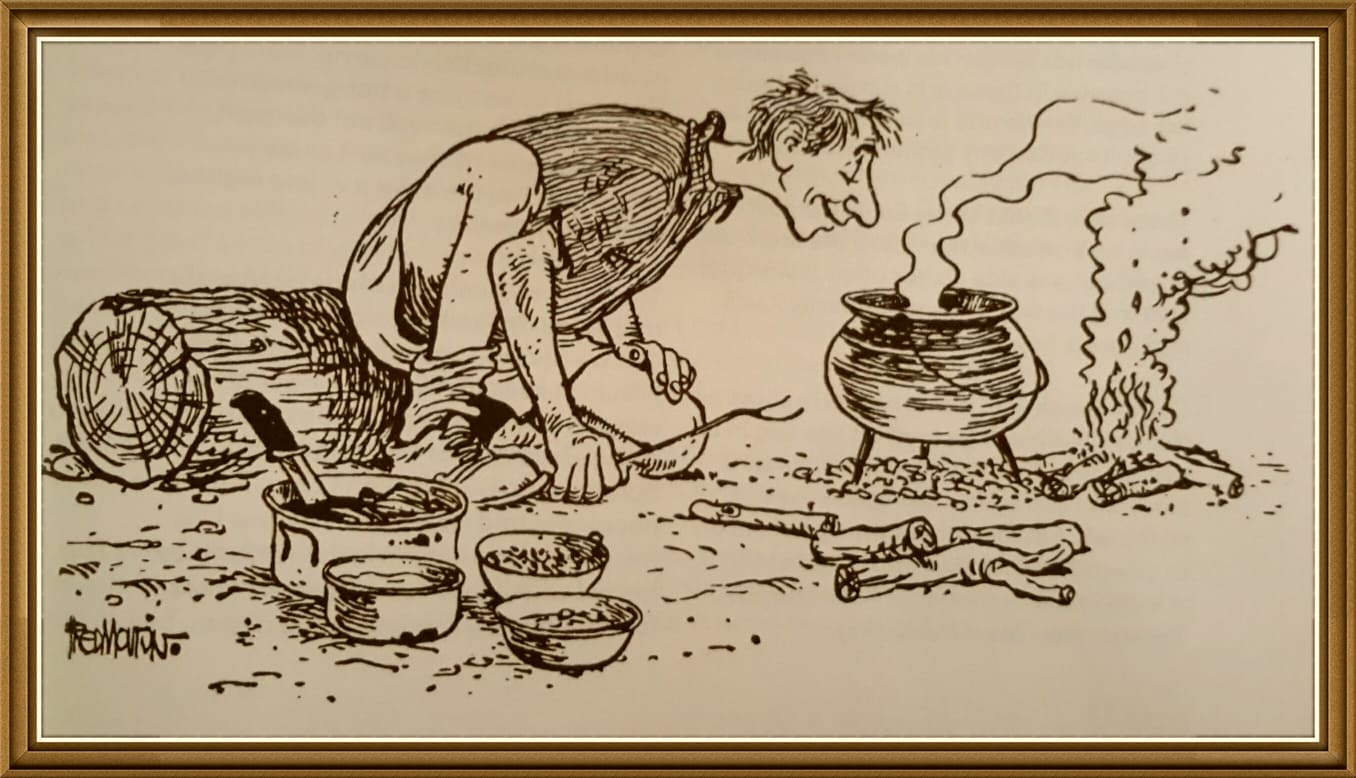 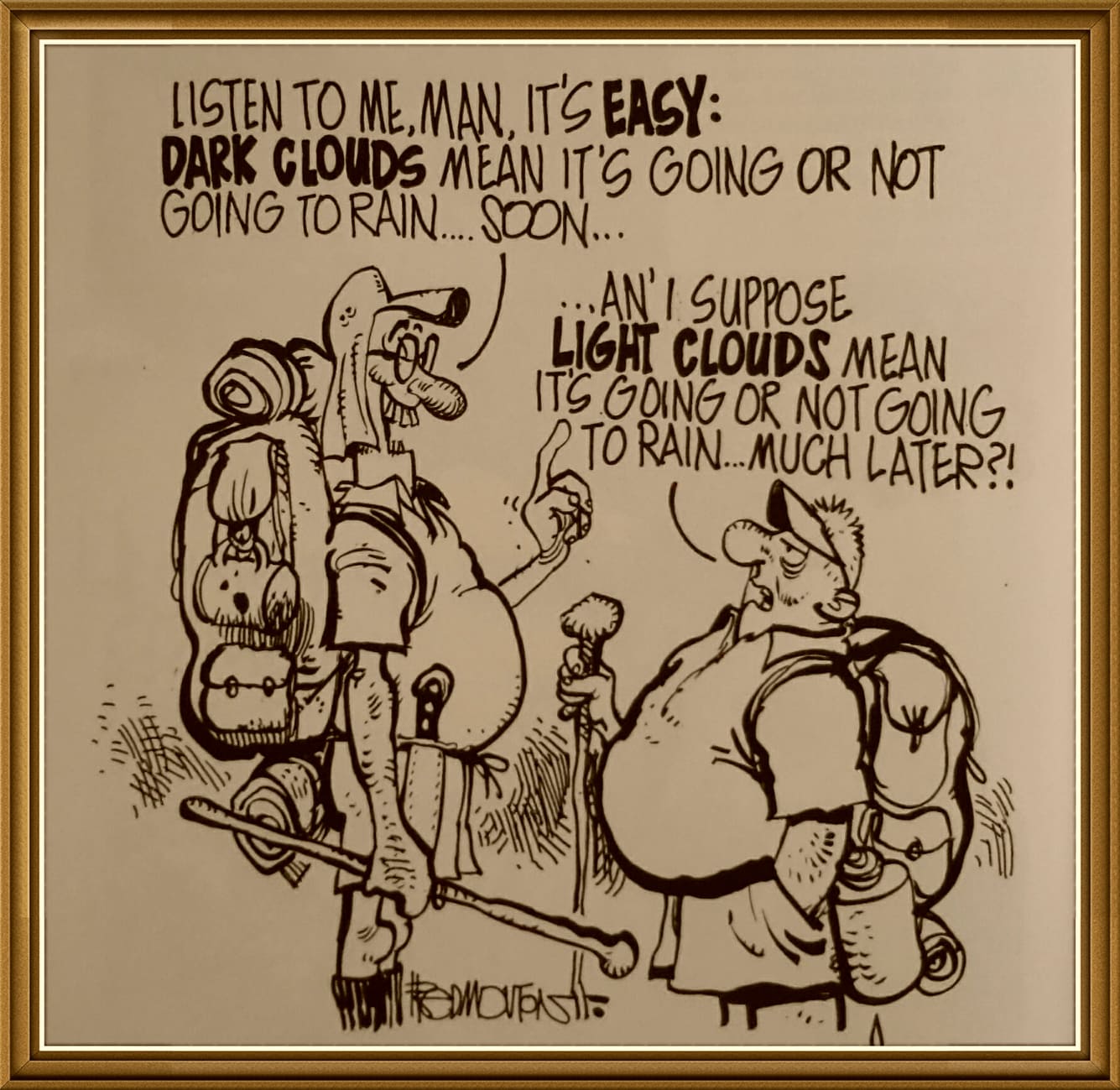 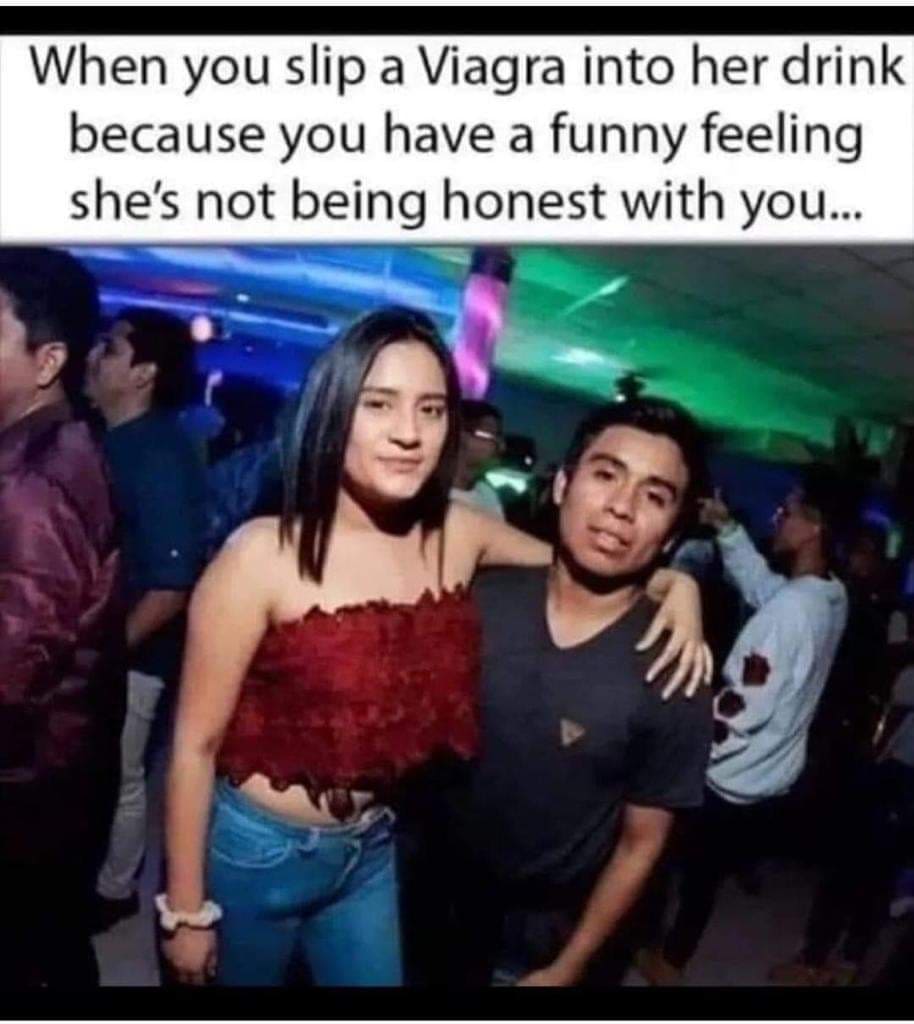 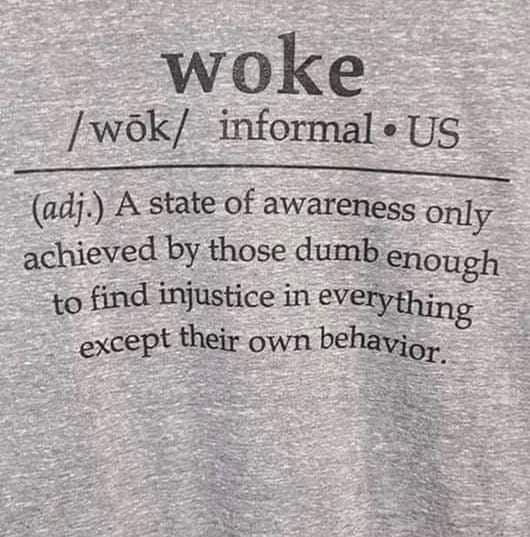 A policeman friend told me: there was a difficult duty after the holidays, and the cherry on the cake were calls from citizens about a crocodile in a local pond. And this is in November. At first they blamed it on alcohol intoxication, but after the third call they went to investigate - indeed, a one-and-a-half-meter crocodile, though paralyzed by cold. Someone had enough of the animal, and threw it away. But all the same, just in case, they called specialists in catching from the Ministry of Emergency Situations. Where he then went is unknown. 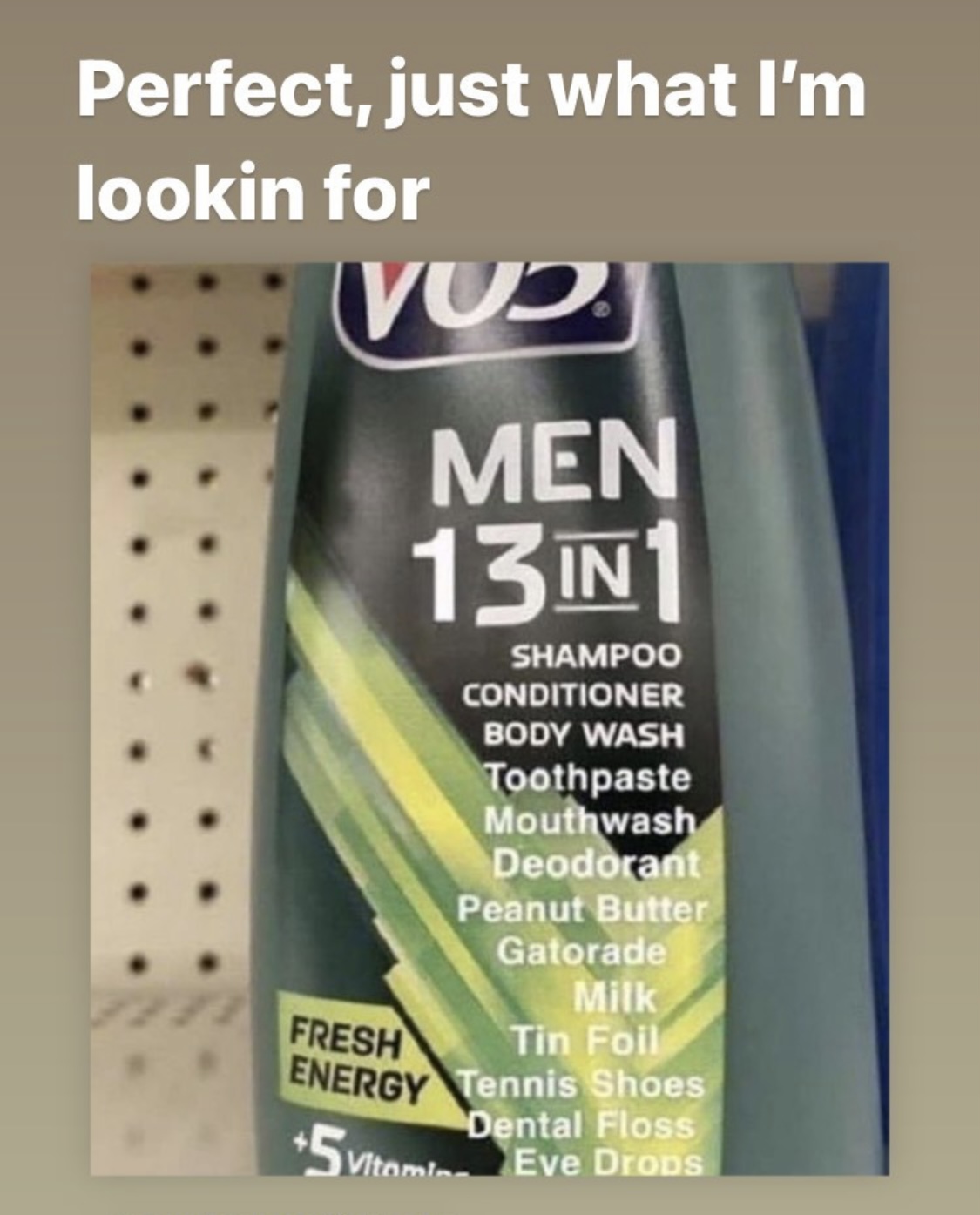