No deer, many pigs

Hello people! Time without posting. This trip is from a few months ago. The idea was to hunt a good axis deer (at least more than 70cm). The place is almost 400 km from Buenos Aires, in the middle of nowhere. No frills, as I like it. He left you a video with the panoramic of where he was:


We made the stalking for the axis very early, until 10:30 a.m. but less, and after 5:00 p.m. Until the sun went down completely. During the day, in addition to the unbearable heat, the animals do not leave the forest.

I'm not going to recount every outing, but unfortunately, and for the fifth time, I couldn't catch any good axis. There were many tracks and I did see some young males (no more than 30 or 40 cm), but none worth hunting. One came out no more than 40 meters away, and I was following him with the crosshairs for 5 minutes, waiting for an older brother to come out, but only a female was with him.
Now, while I was looking for axis, I must have seen no less than 15 pigs. From piglets to beasts of more than 150kg. As I was looking for deer, I did not shoot any of them, but last night, knowing that I was not going to have any luck with the axis, I decided to hunt one. We were able to record the shot with a night viewer. I clarify that it is not a night viewer for sight. Besides being illegal, it totally goes against the kind of hunting I like to do. Like the last times I used a 1909 25-06 mauser and my own reloads which are excellent. With A19, which is a domestic gunpowder, I shoot the sierras 120 gn at 3150 ft / sec. Not even with factory ammunition I have that performance!

Some meat while we rested 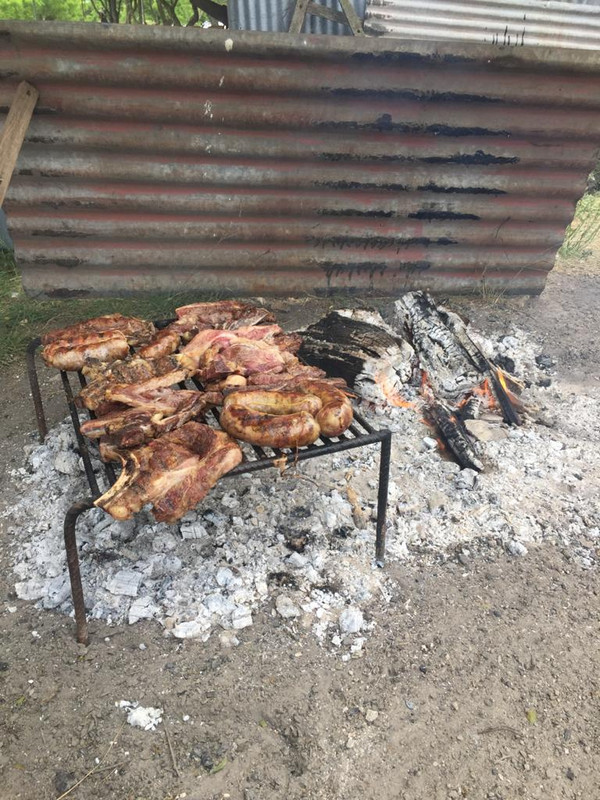 Some fishing while we wait for the sun to go down 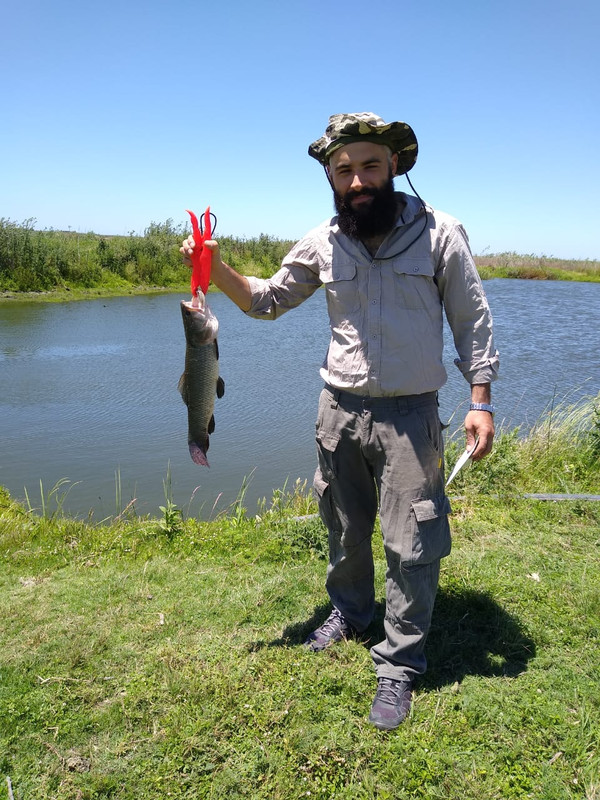 The pig as a consolation prize isn't bad. We don't always get what we want. Nice videos. Thanks for sharing.
Bruce

Beautiful pictures of a beautiful place.... but the picture of the meat by the fire is my favorite!

Enhorabuena !
You must log in or register to reply here.

Axis Rut Hunting With An Extra Free Day During Summer