The Waterberg Primary School is situated in the Okakarara Constituency. It was established in 1940 and is attended by approximately 500 students of which at least 200 live well below the poverty line.

School Principal, Mrs Adelheid Kavendjii sources donations annually and has built relationships with many farmers in the surrounding area, who continuously support the school.

During May, Ms Kavendjii contacted Ms Gudrun Heger chairing the Hunters Support Education Committee, requesting assistance to obtain blankets for the students, as winter was approaching and the school had little funding for this.

At a ceremony, which was held at the school hall, festively decorated by the students for the occasion, Mrs Kavendjii stated that she had started this project to help the underprivileged and has previously received assistance from NAPHA's Hunters Support Education Committee and would like to continue a beneficial relationship in future. After expressing her gratitude, Governor Otto Ipinge also expressed his appreciation, emphasizing the importance of spreading such initiatives and projects countrywide to which the Councillor of Okakarara agreed.

An NBC film crew captured the special day, which was concluded with plays, singing and dances performed by the students.

Since its initiation in 2004, and with the generous assistance of Dallas Safari Club and Safari Club International, this project distributed more than N$1 million in cash and other donations through this Committee to 22 schools in Namibia, mostly hosting children from parents involved in the hunting community.
Through the Hunters Support Education initiative, funds are invested in the education of disadvantaged Namibian’s, especially children, with the aim to create a better learning, living and support environment for our countries youngsters. Schools and hostels throughout Namibia are targeted by NAPHA members; voluntarily visiting such schools to determine how the basic needs can optimally be met. School supplies are purchased and donated to the schools in an official manner.
In addition, a percentage from each NAPHA Medal sold is also allocated to the Hunters Support Education Fund. 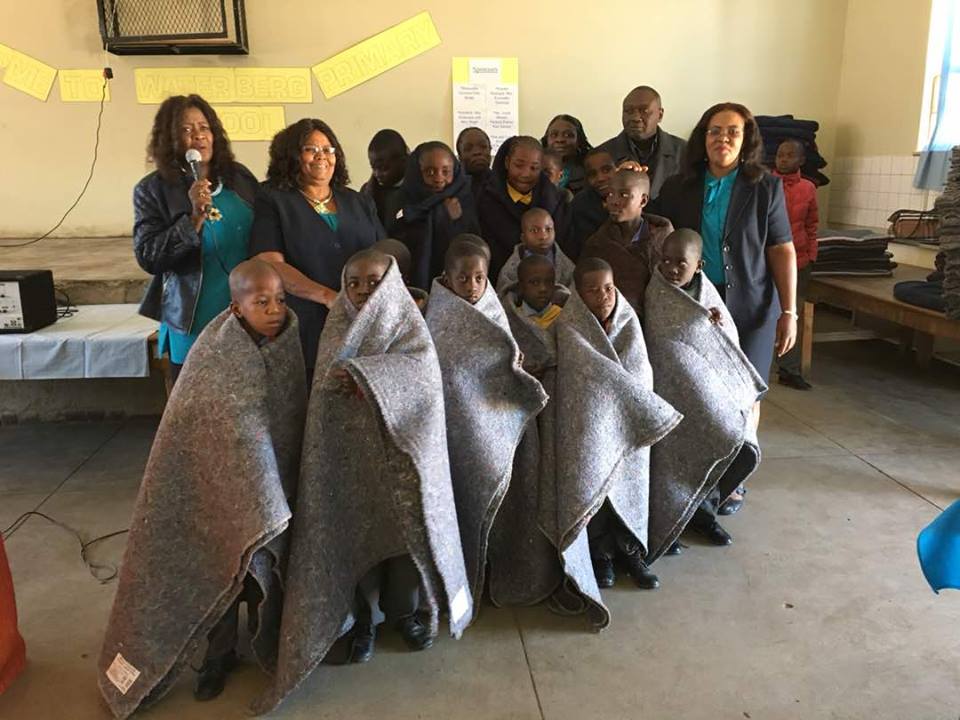 Security of Hunters in NAPHA Establishments