I would like to share with everyone here the amazing time we spent in Namibia with Philip and the entire crew of his hunting camp. I was first intrigued about hunting with Philip after all the positive hunts reports I read on this site and the great deal he advertised on here about the Namibia top 10 package. After a few phone calls with previous clients about there own personal experiences and some well answered emails from Philip the hunt was booked for myself, 2 good friends of mine and my wife as an observer! We were booked in from the 6th of july to the 19th.
We choose not to bring any of our own guns along and just to use Philip's. I was shooting a sauer 202 chambered in 300 wm topped off with schmidt bender glass. The rifle was a little worn but shot just fine and i really enjoyed the quality glass that topped the gun. For the first week I primarily hunted with Isaac and his driver Marios. For the second week of the hunt my ph would be a young fellow named Ralf. Hunting with Ralf was a true pleasure, he was completely dialed into his surroundings and very informative not just about hunting but about every thing Namibia had to see and offer.
The majority of our hunting took place on Philips farm Heusis. On the home farm I was lucky to take several really nice animals. We spent one day and an over night stay at Okambara elephant lodge were we hunted for black wildebeest and a beautiful impala my friend took. We also spent a day hunting on Philips friends farm where myself and friend killed beautiful free range waterbuck! 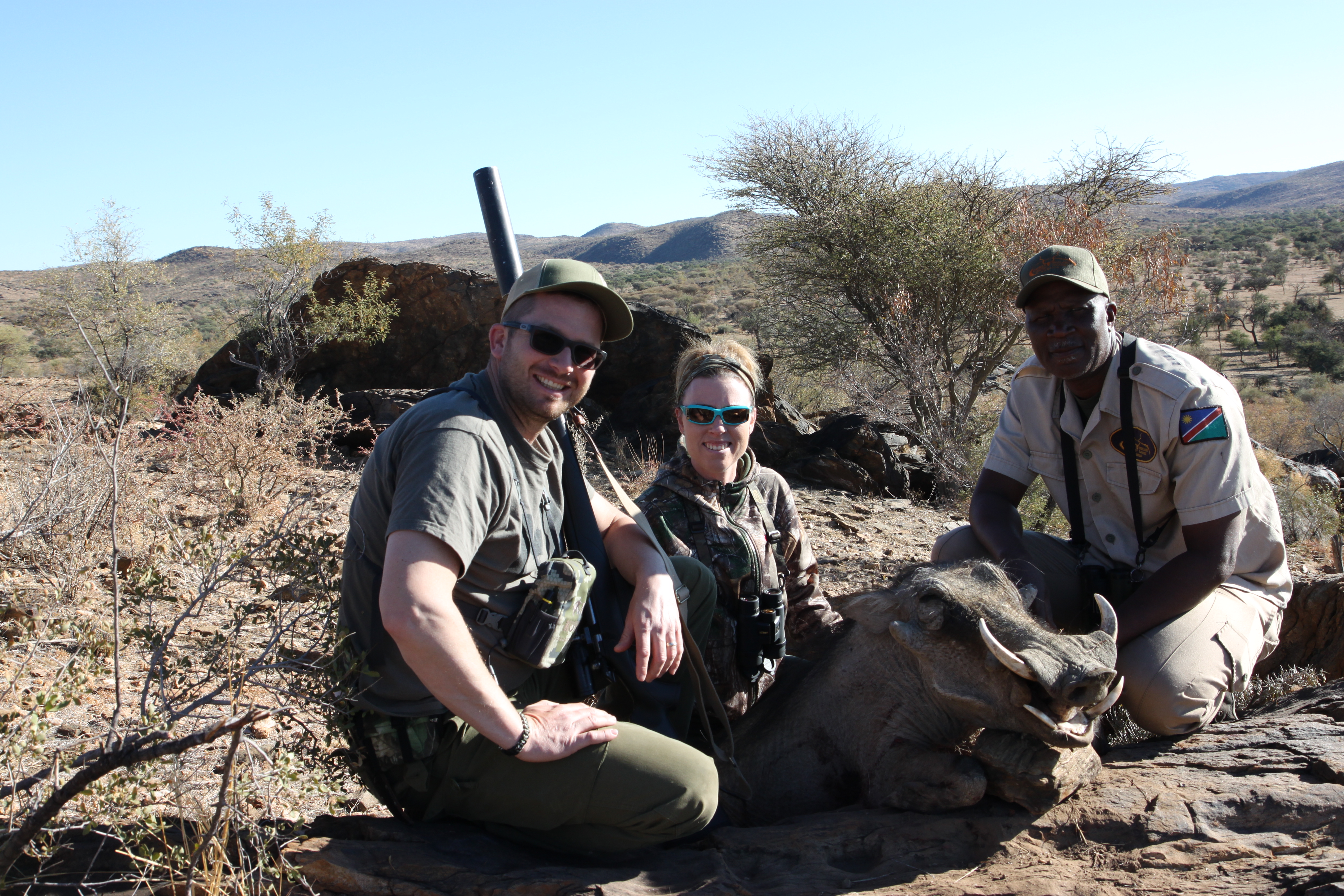 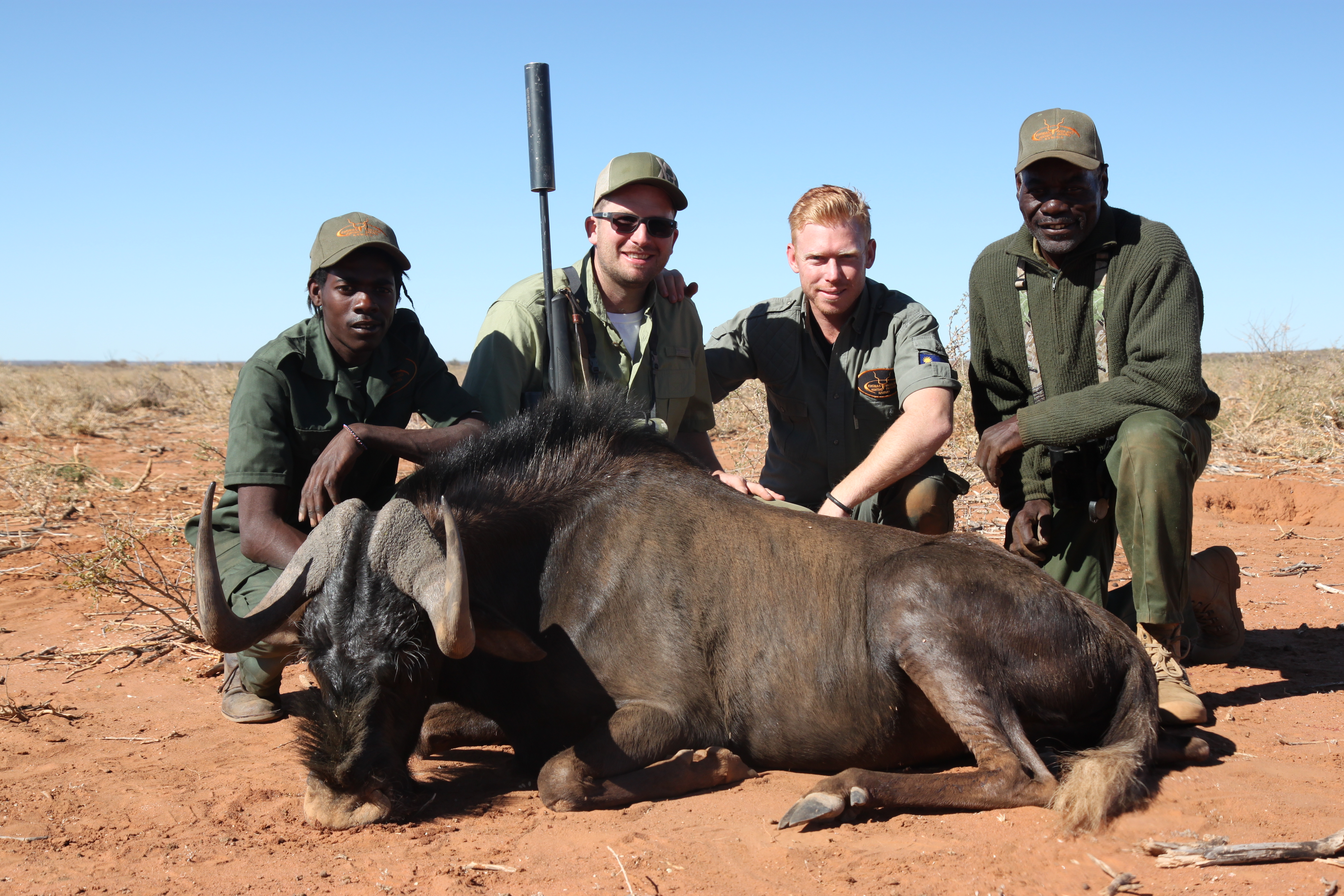 The wildebeest we hunted at Okambara. Highlight of this hunt was having the rhinos only a few hundred yards away from where we took this animal. 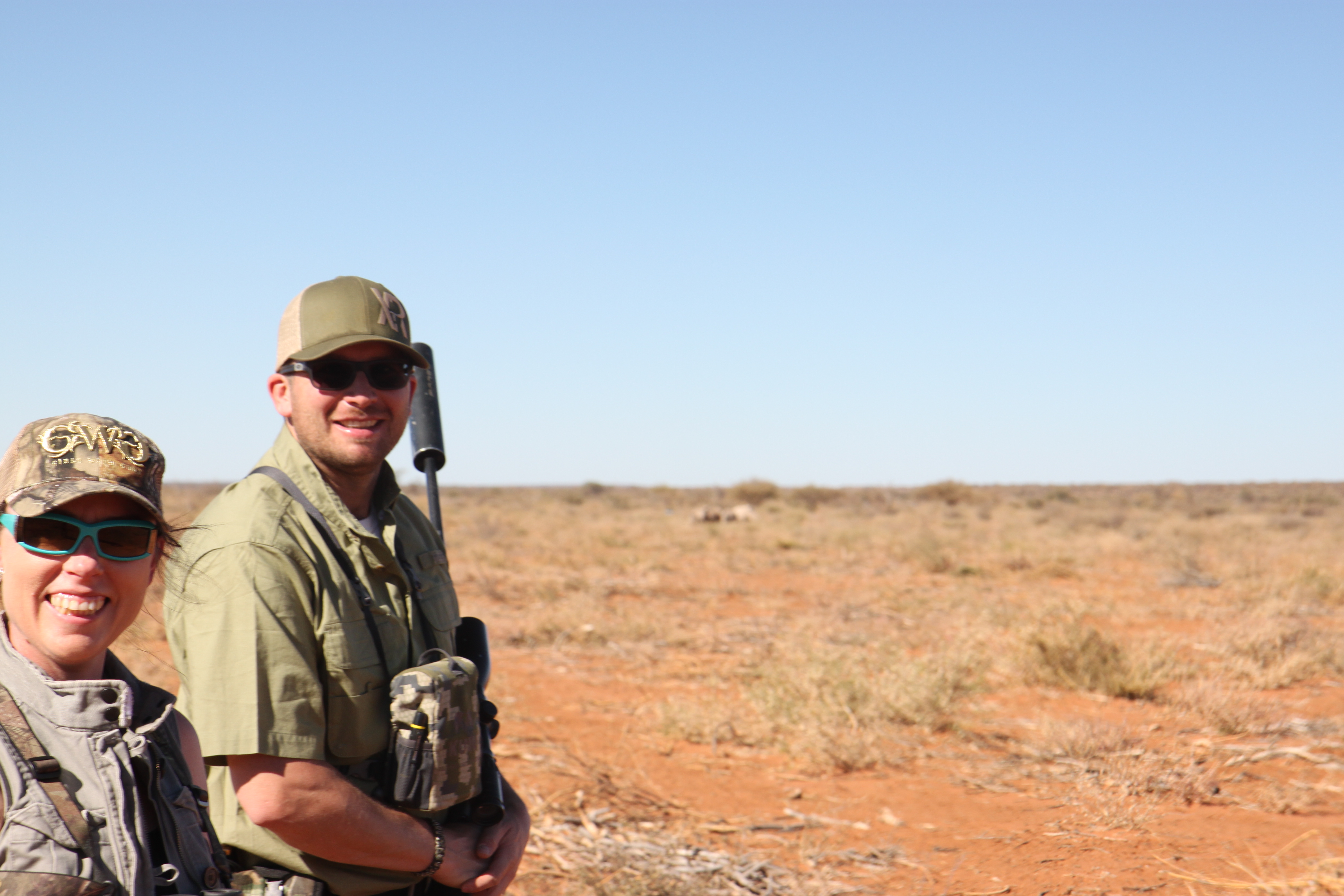 The rhinos behind us. 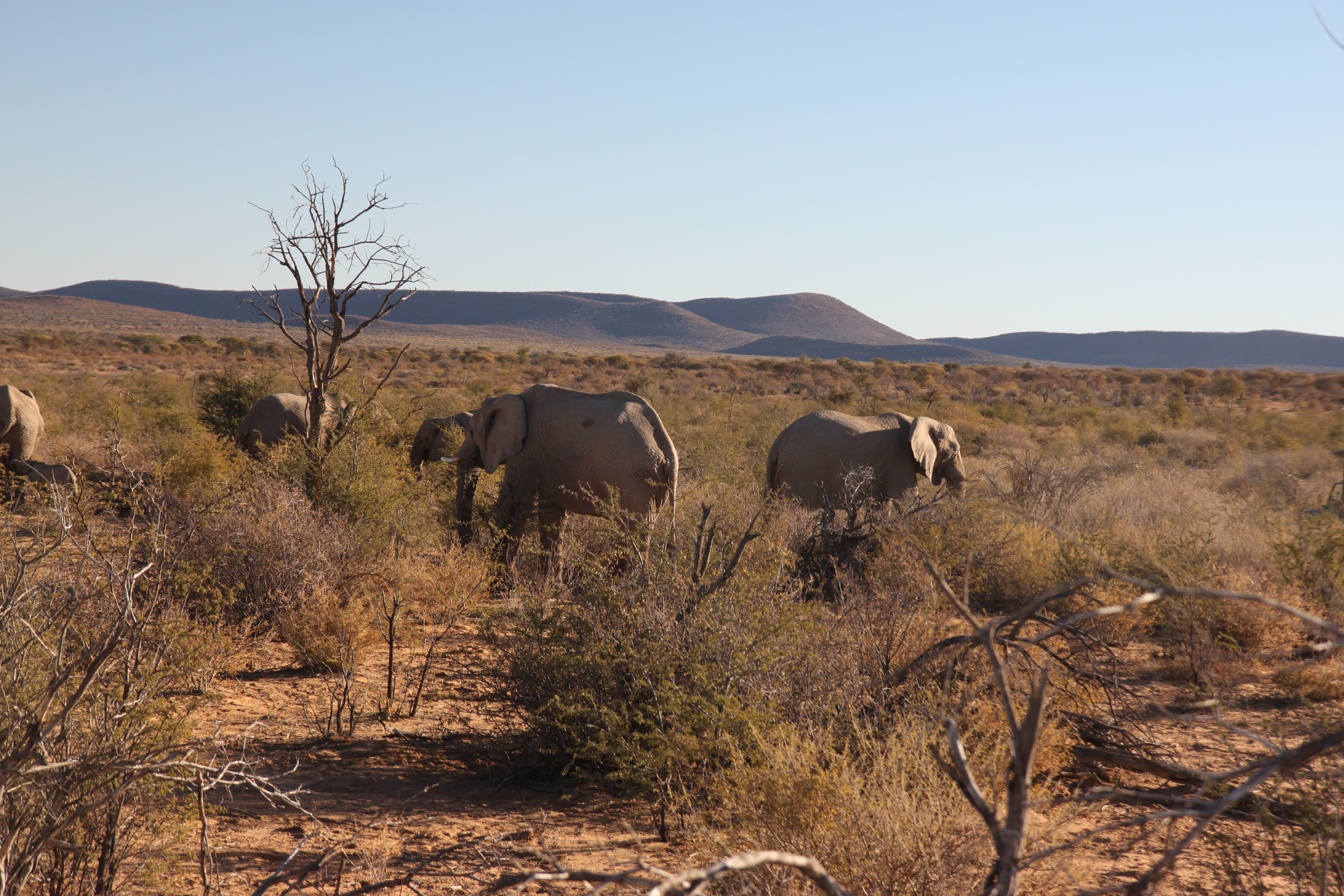 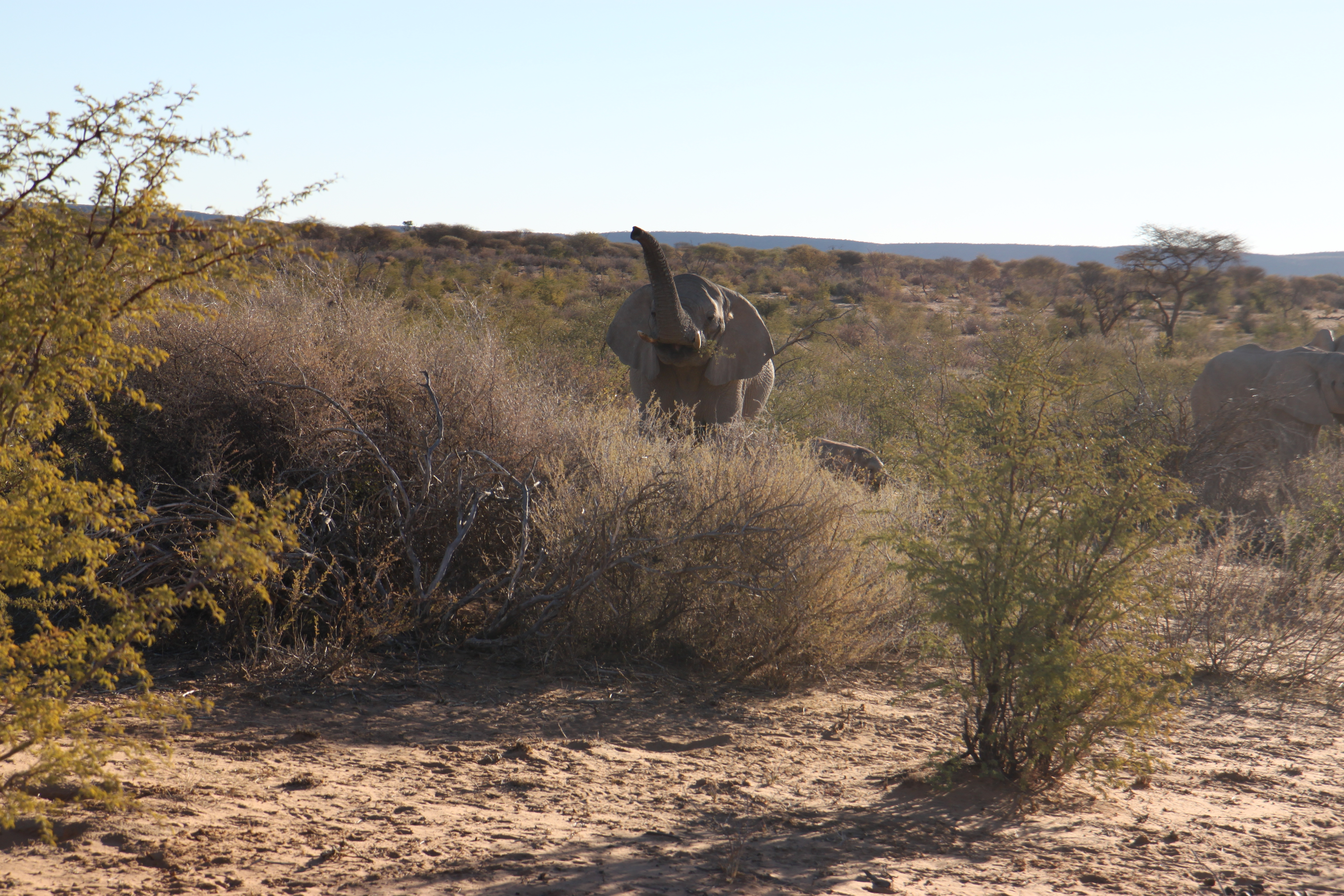 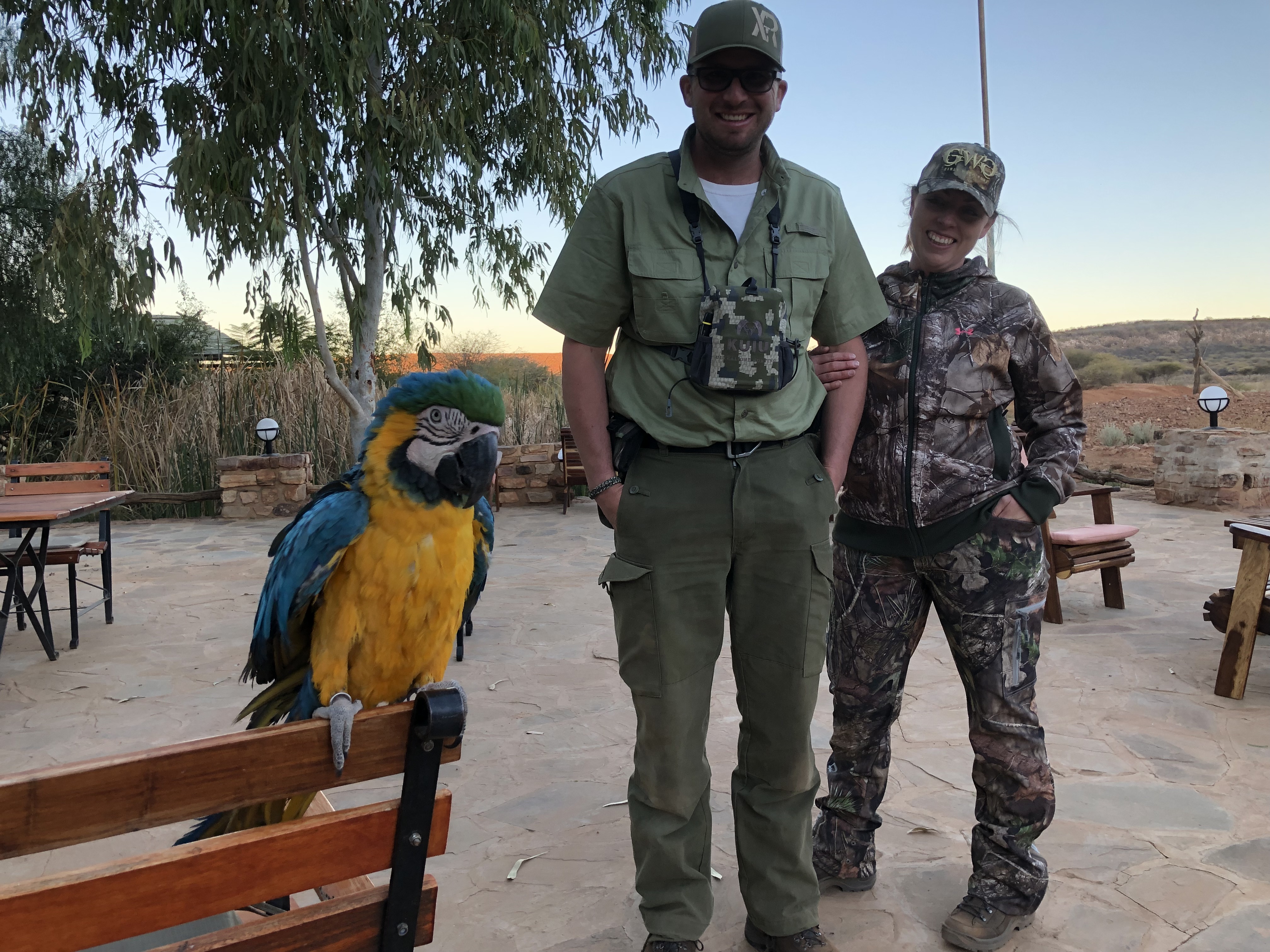 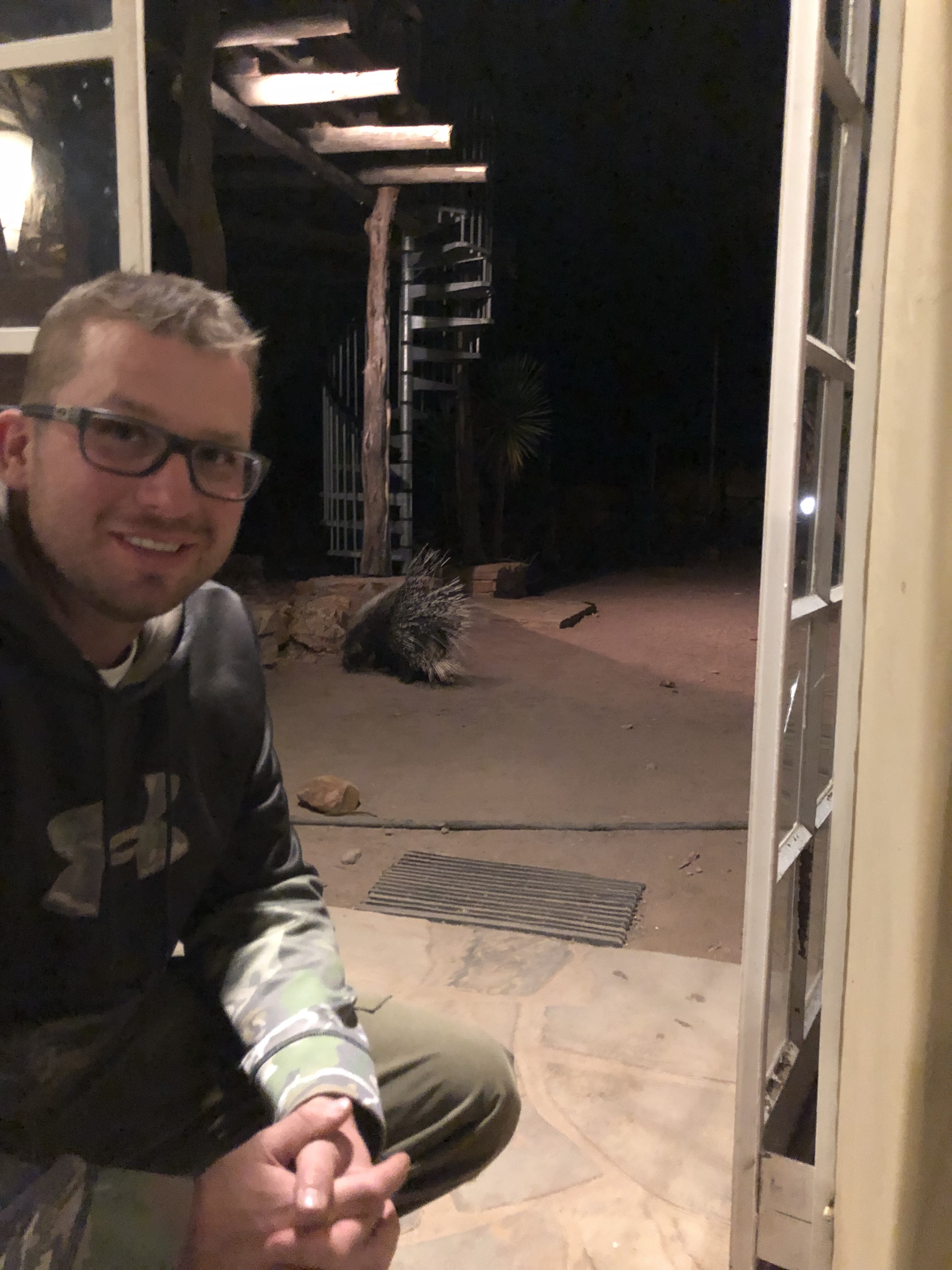 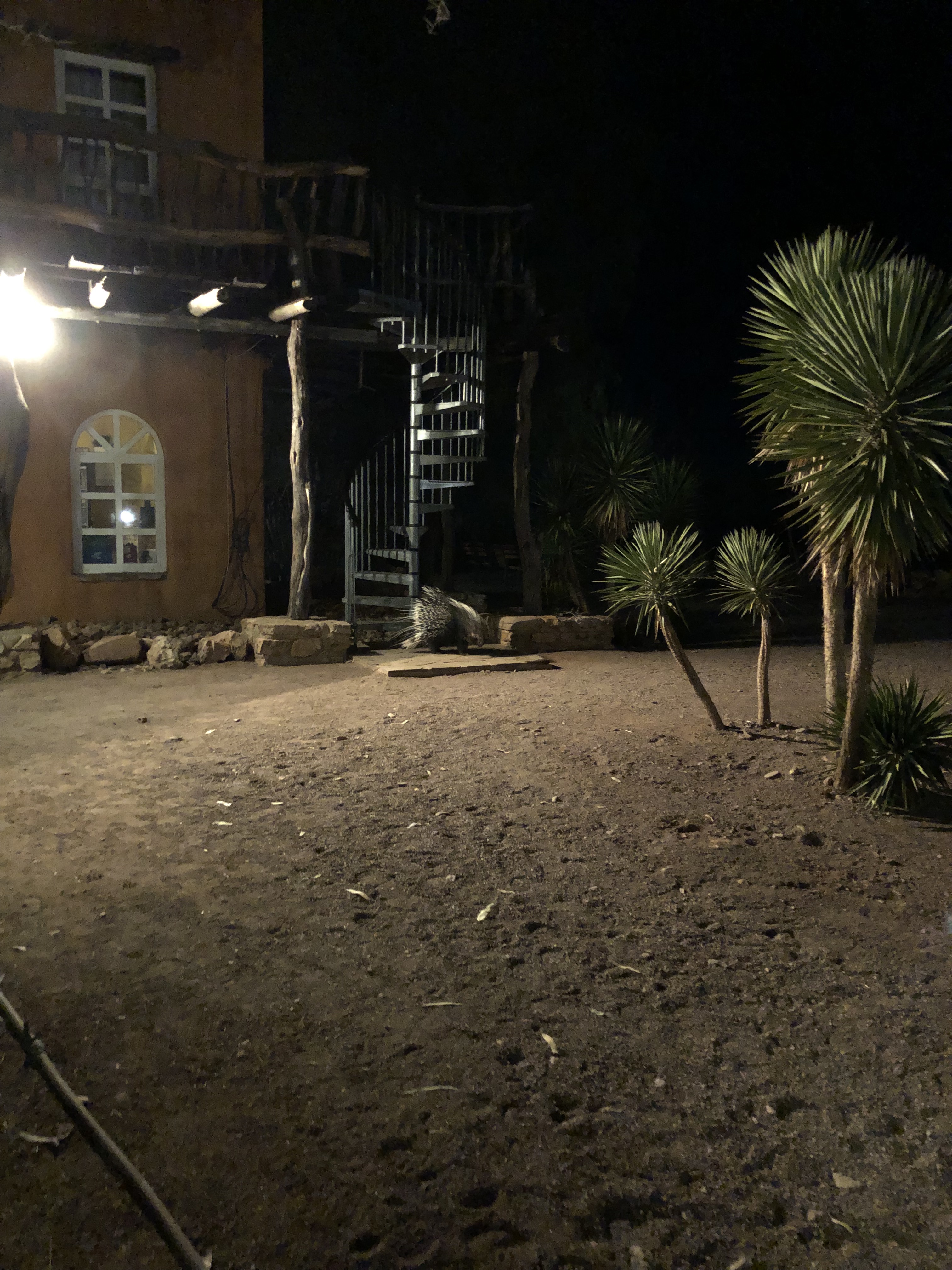 A few of the other highlights from Okambara. This porcupine showed up as we were eating supper and hung around for awhile. Philip actually had to chase him away as he was at the bottom of the stairs that led up to the room we were staying in.
Last edited by a moderator: Aug 4, 2019 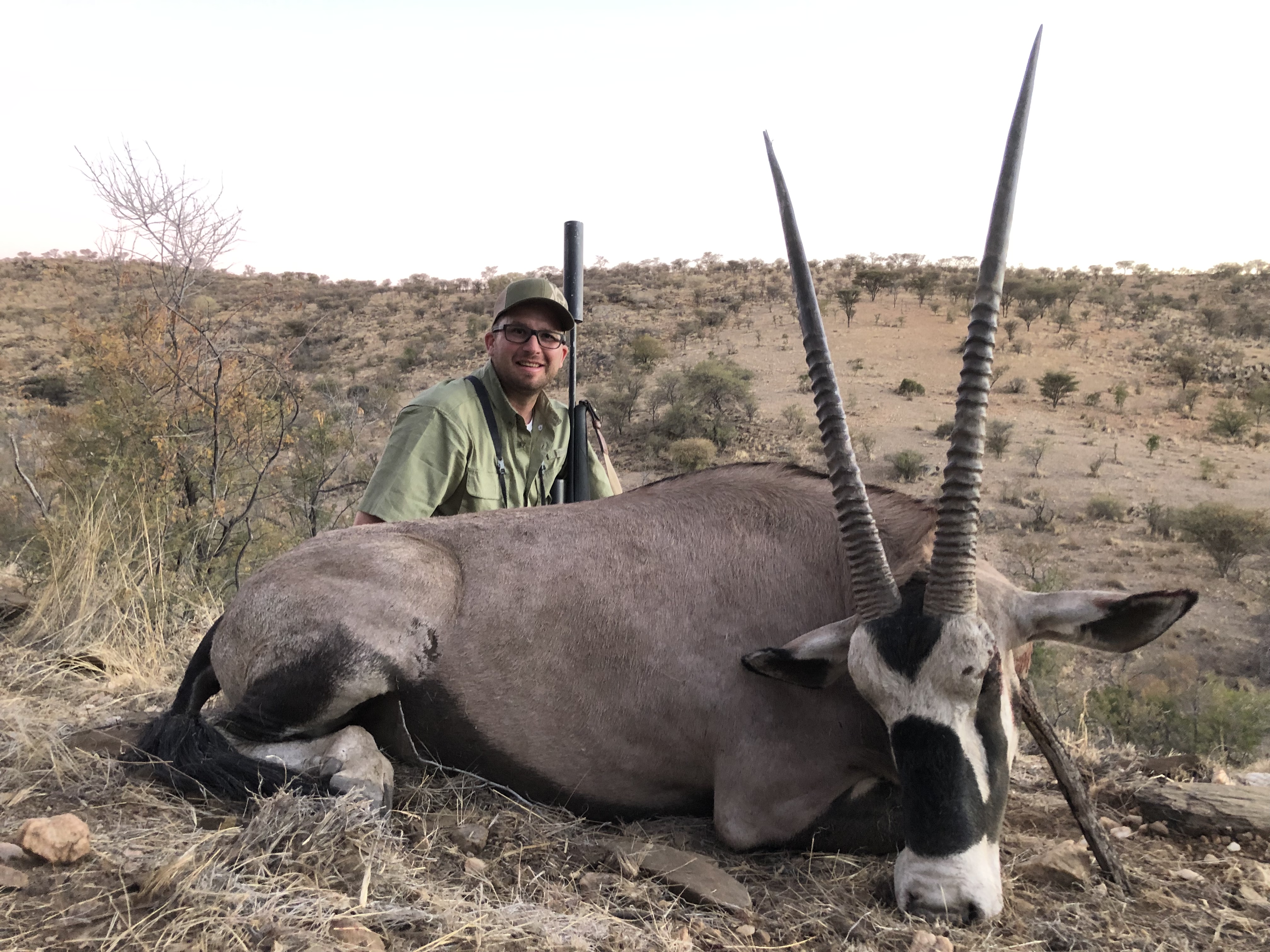 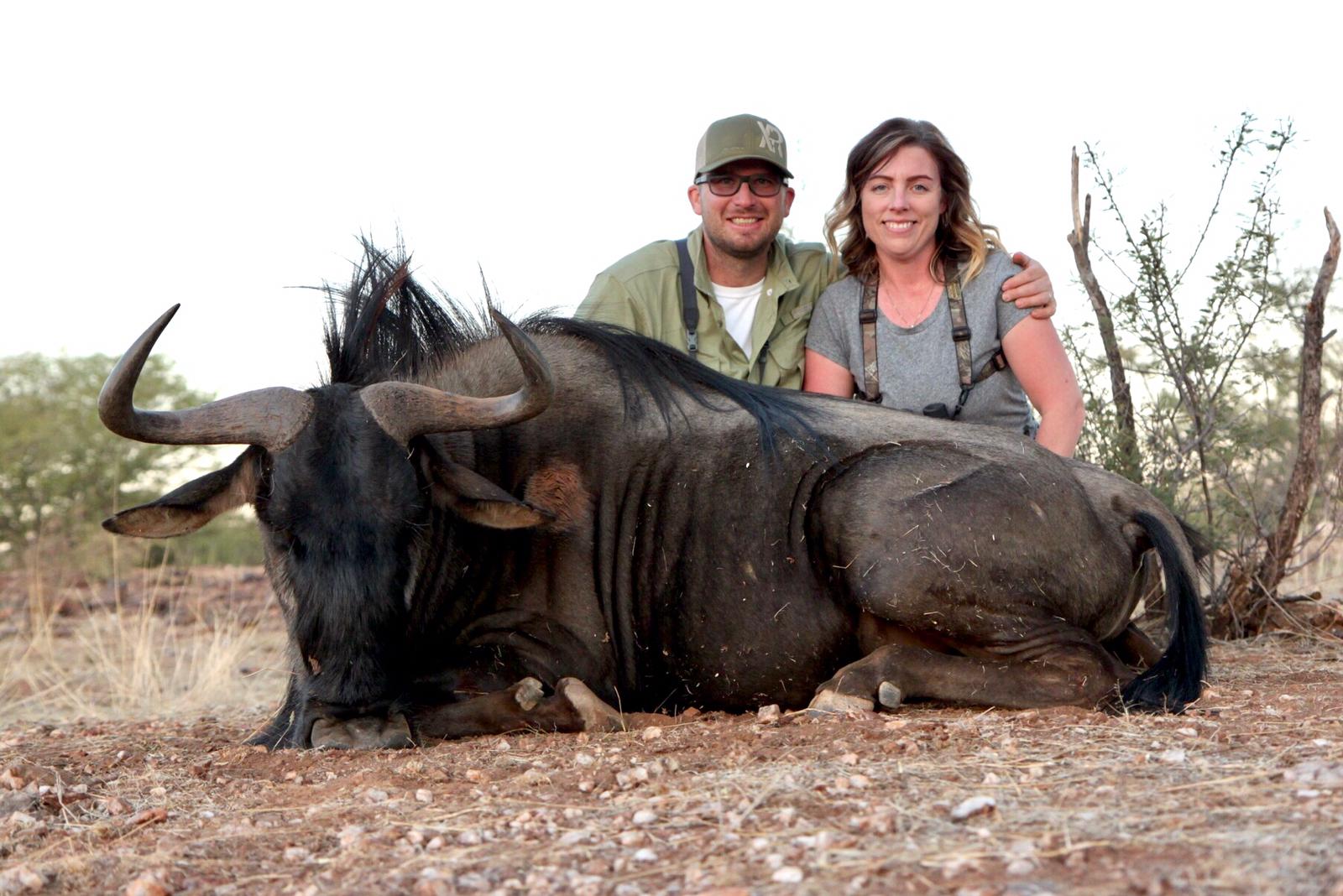 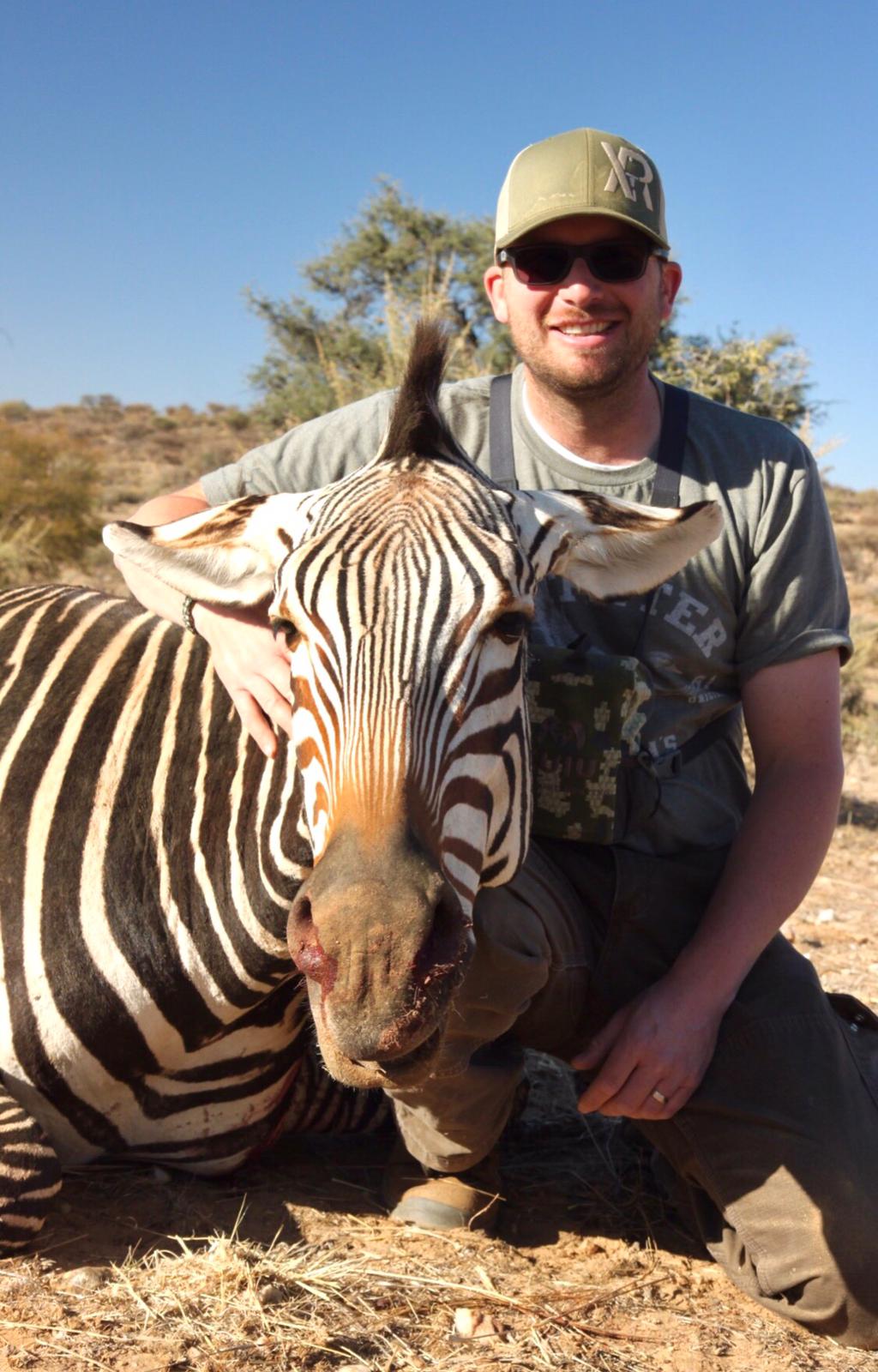 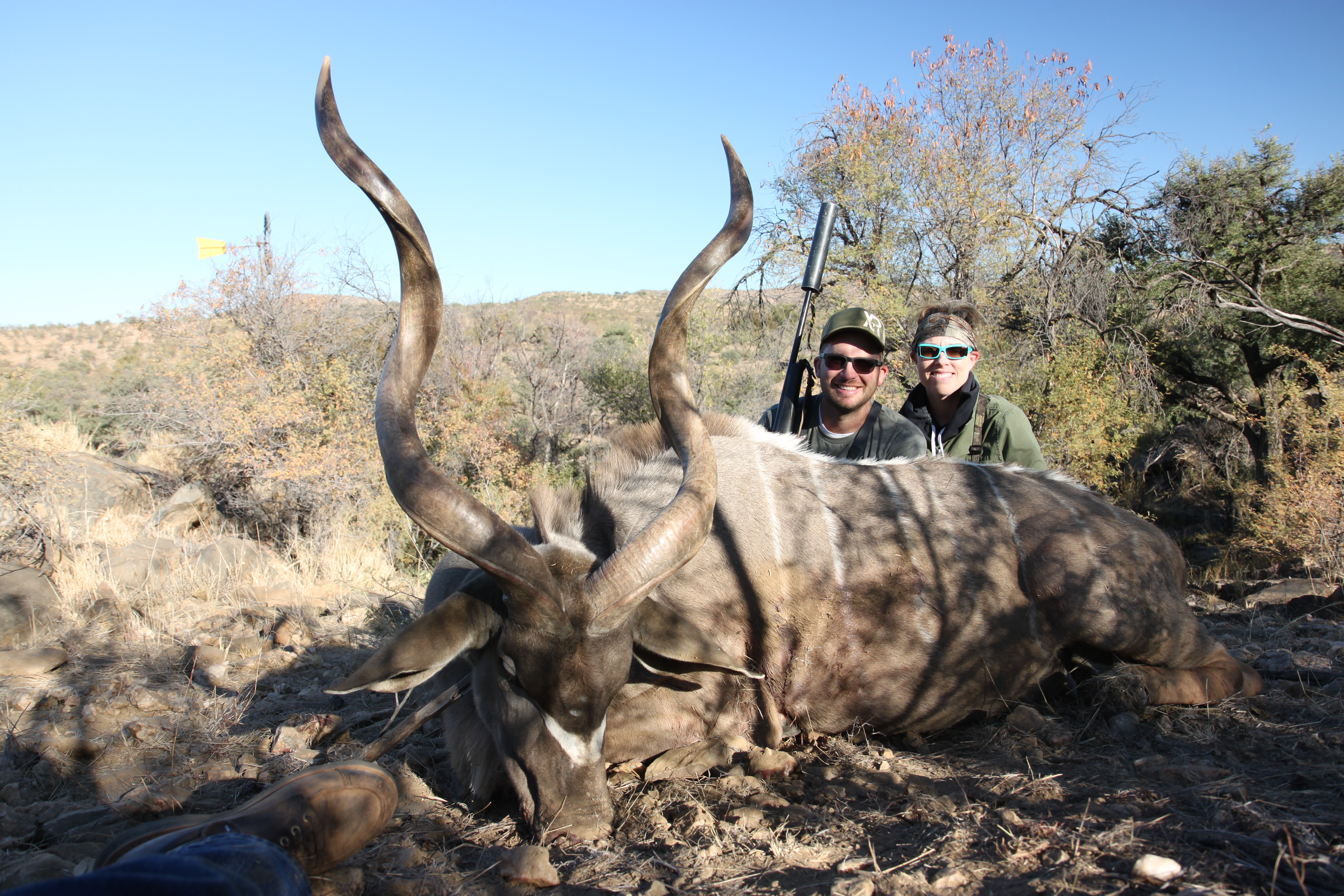 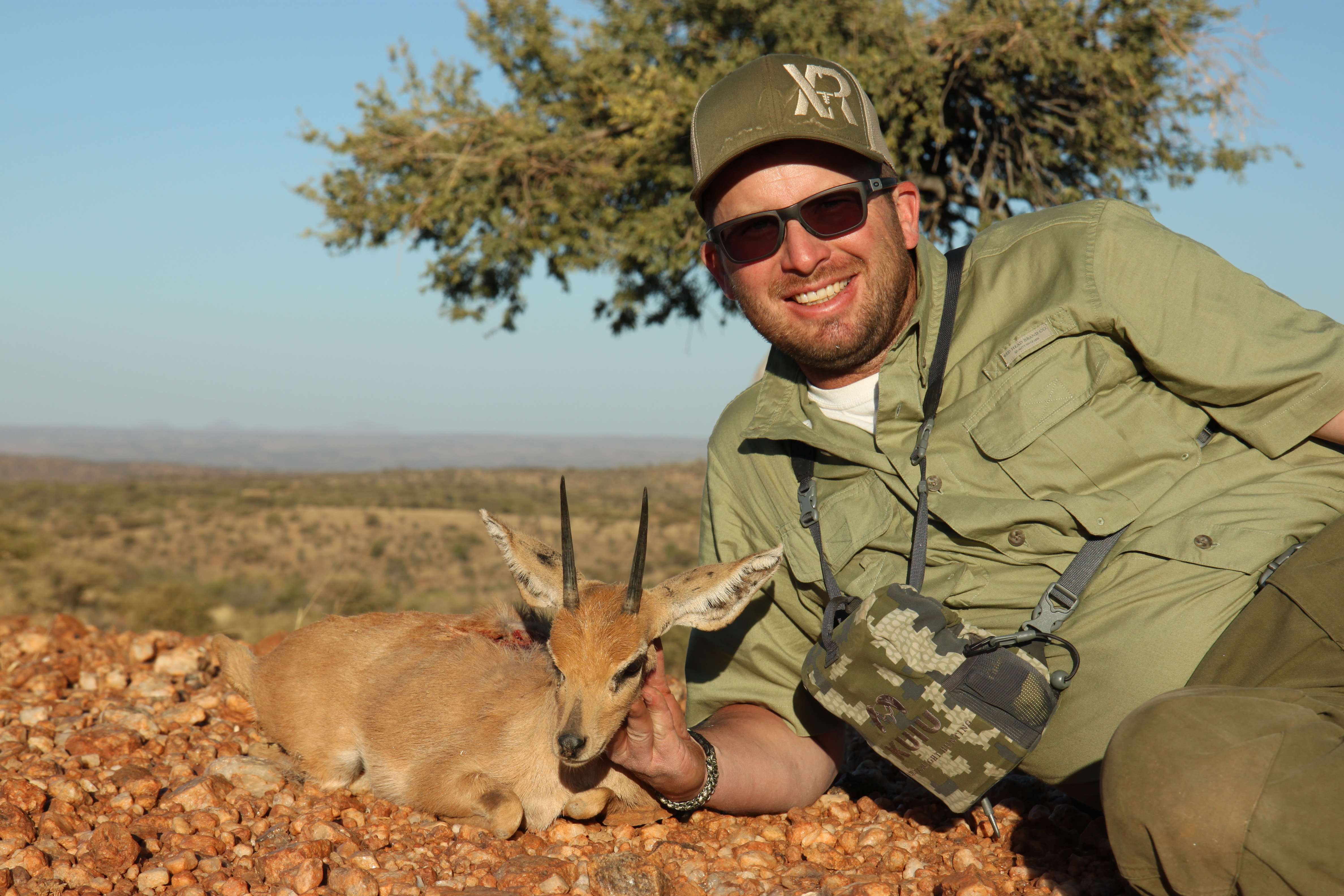 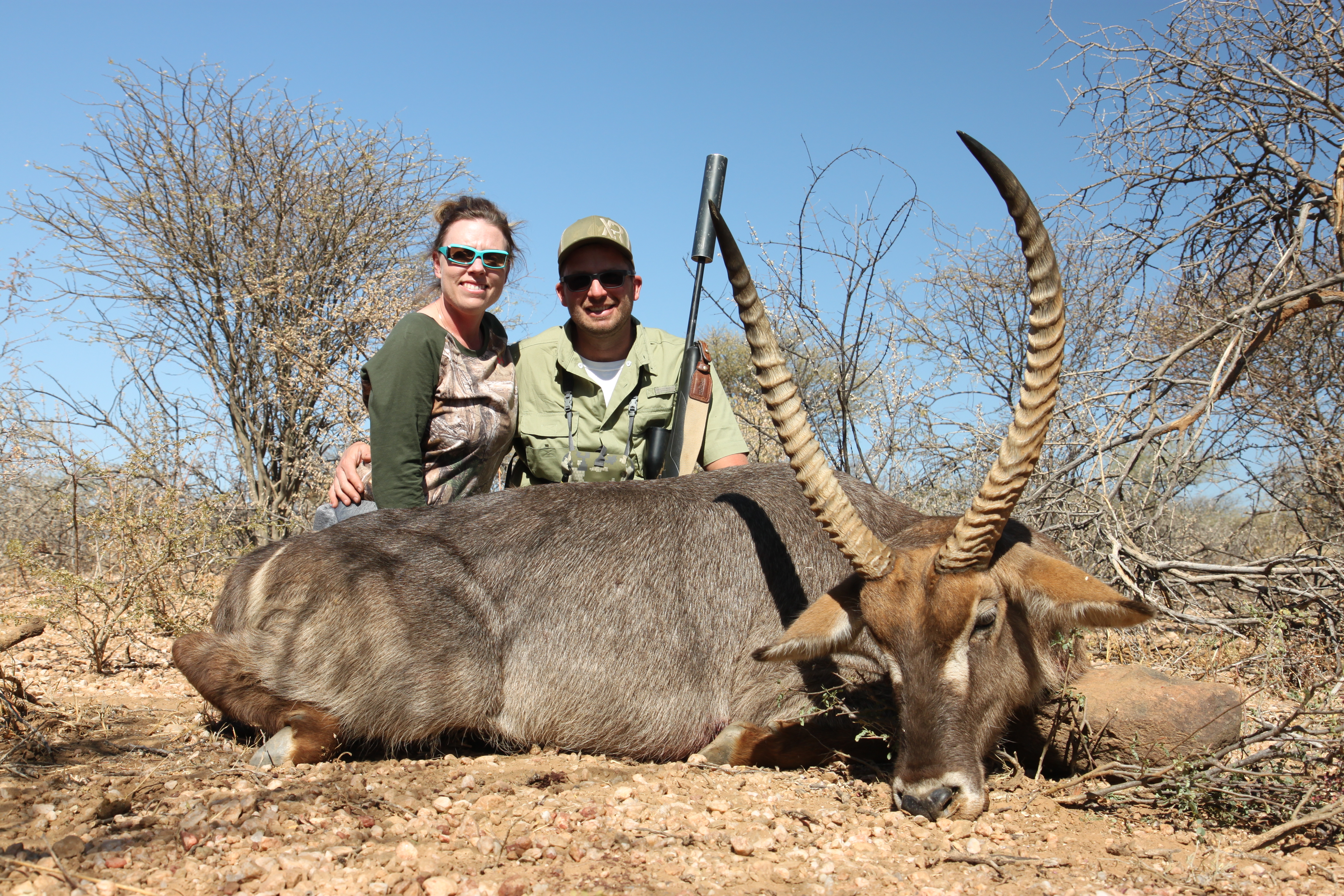 The Hochlands are one of my favorite places in Africa. Looking forward to your report.
And here I am, returning to Africa of many faces;.... the sloe-eyed temptress with flowers in her hair who stole my youth and my heart, and left me an old man with a kaleidoscope of conflicting memories of many dashed hopes and some fulfilled dreams. E. Echols 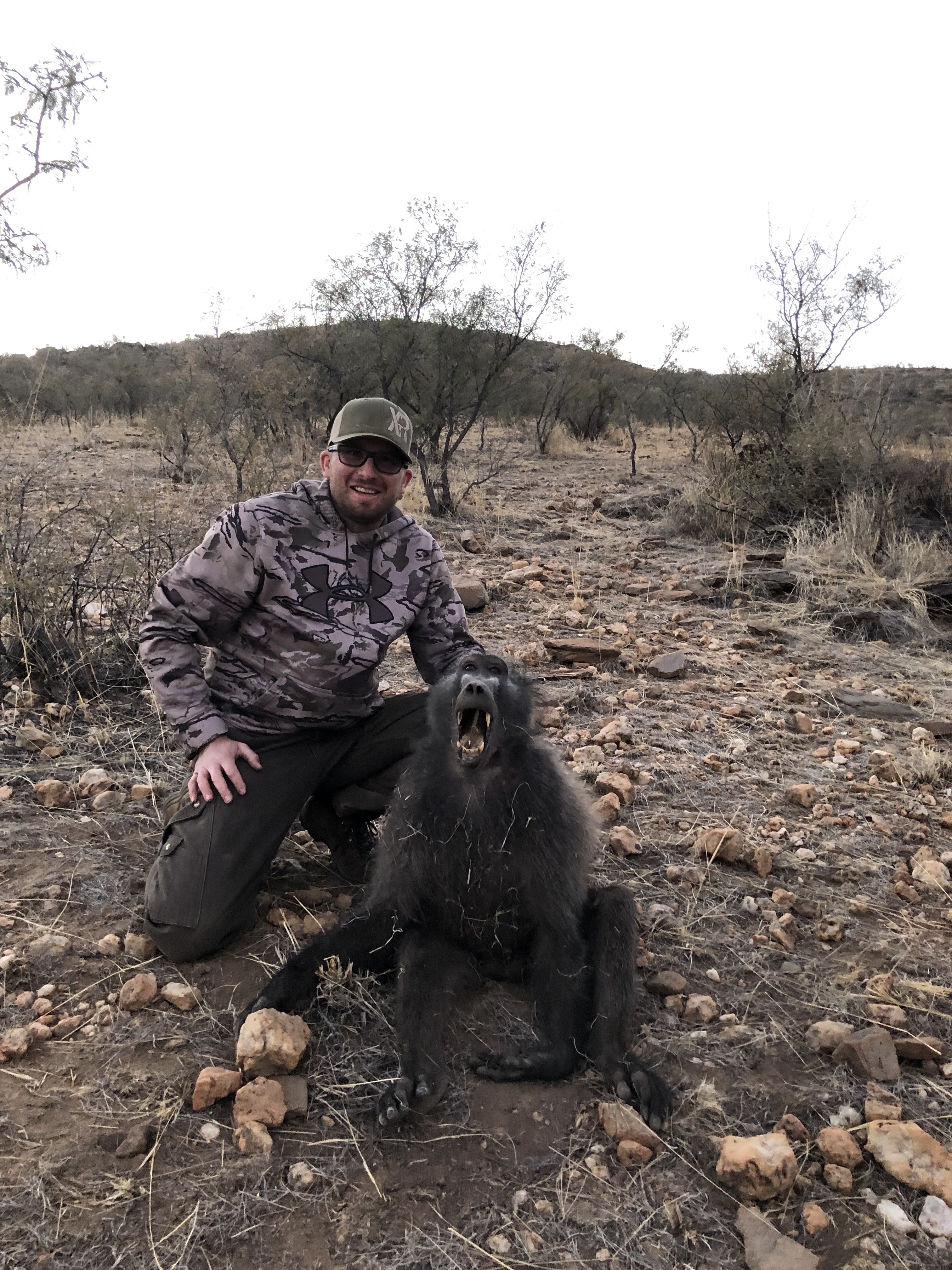 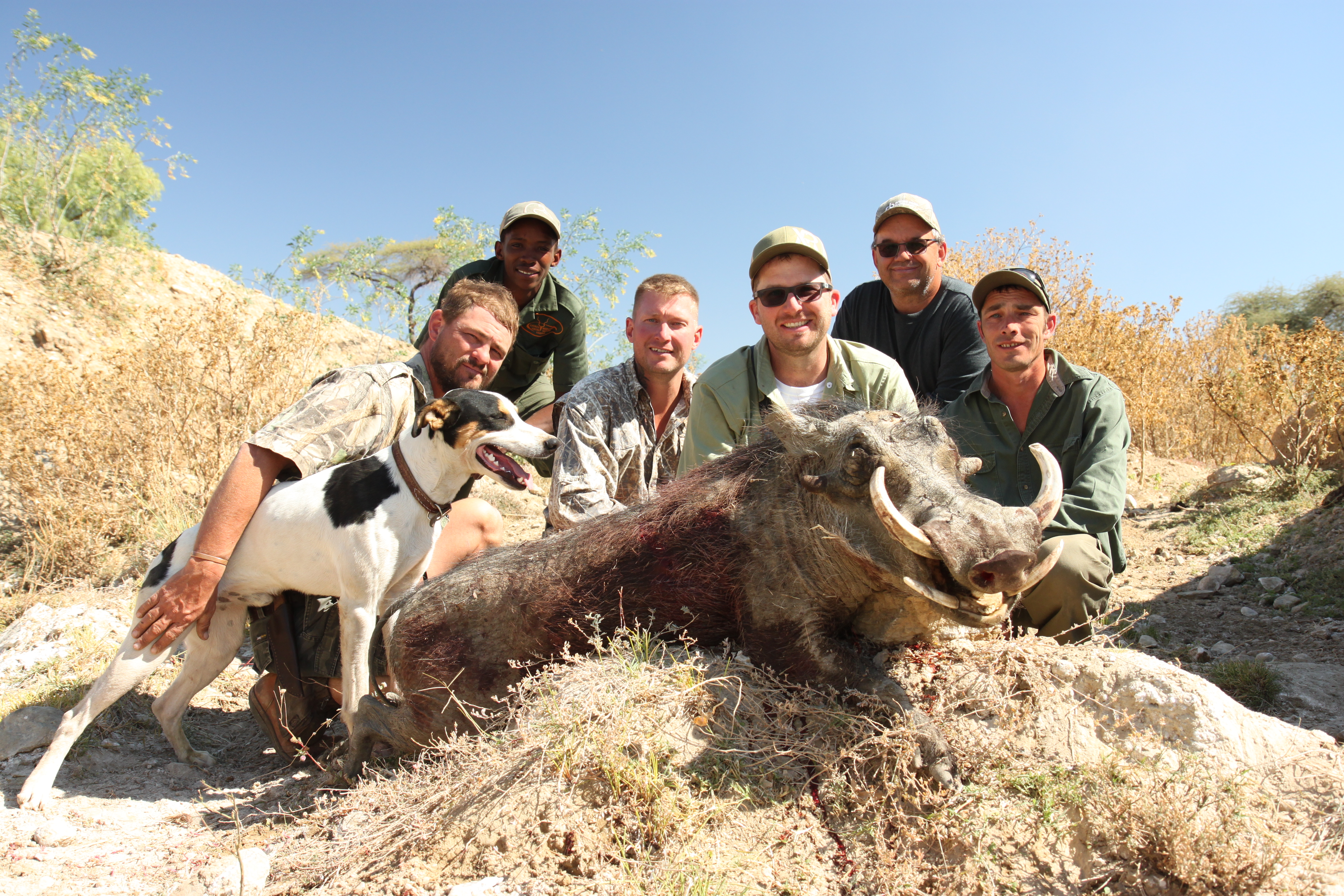 A few other random pictures 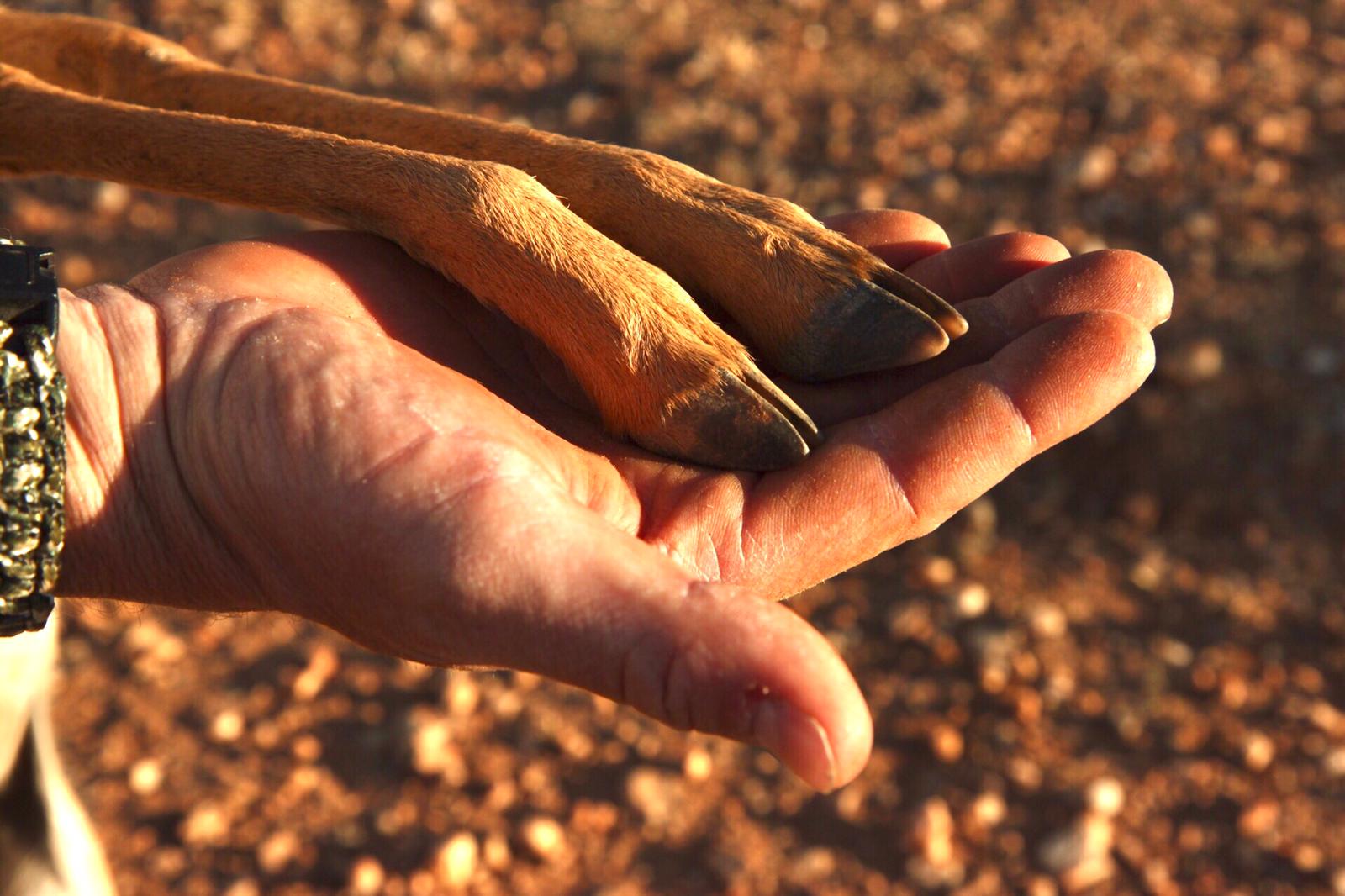 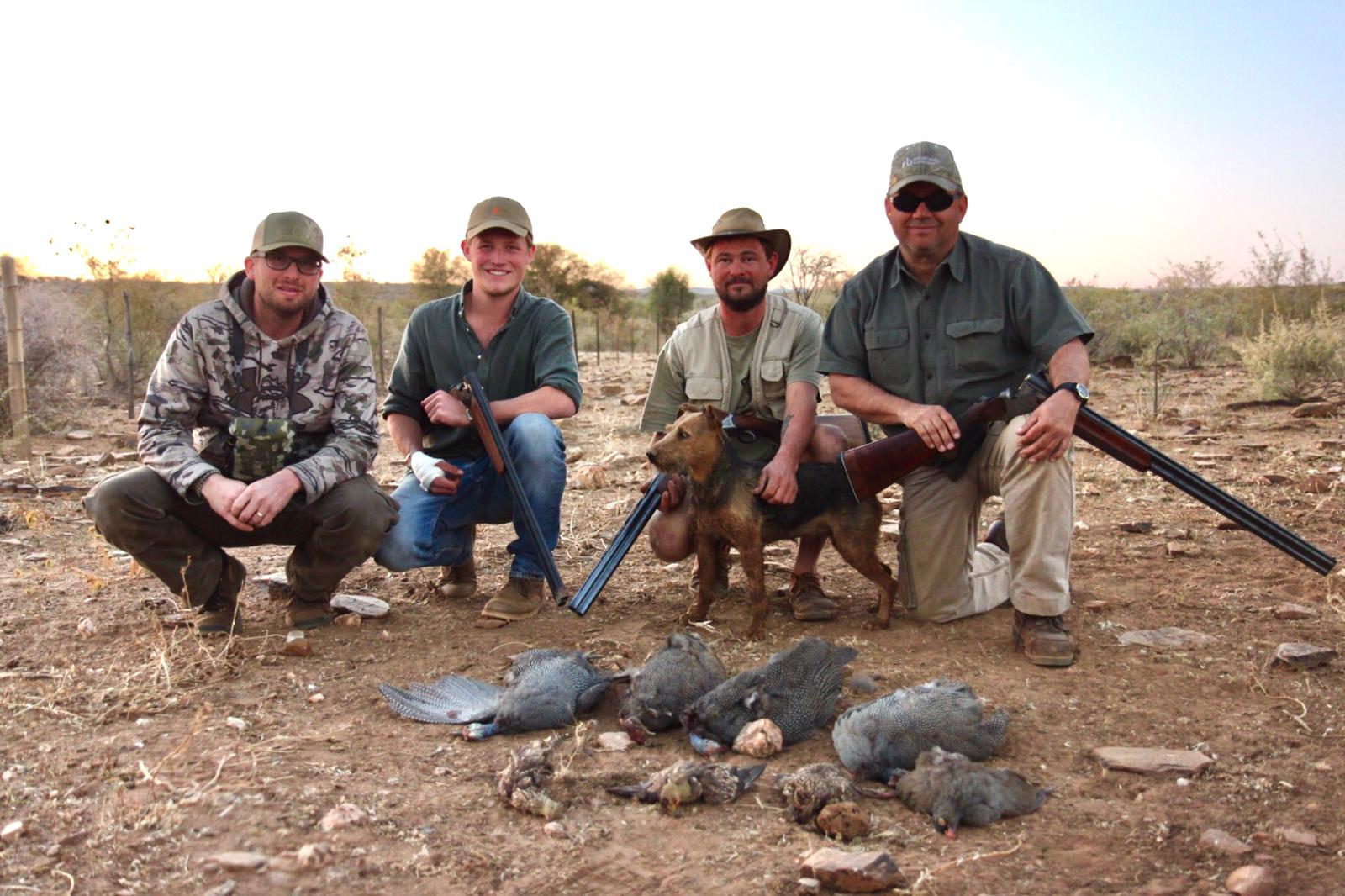 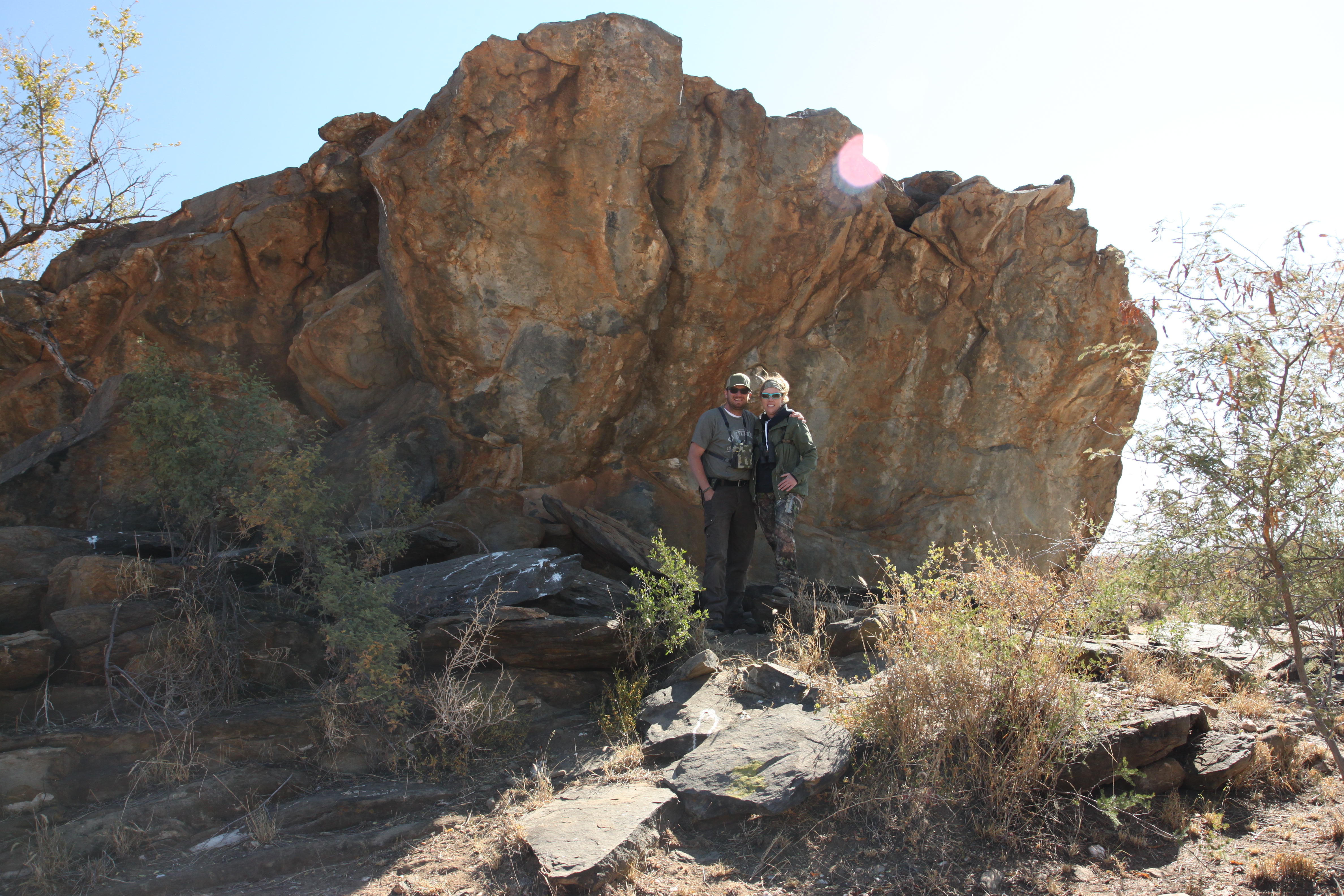 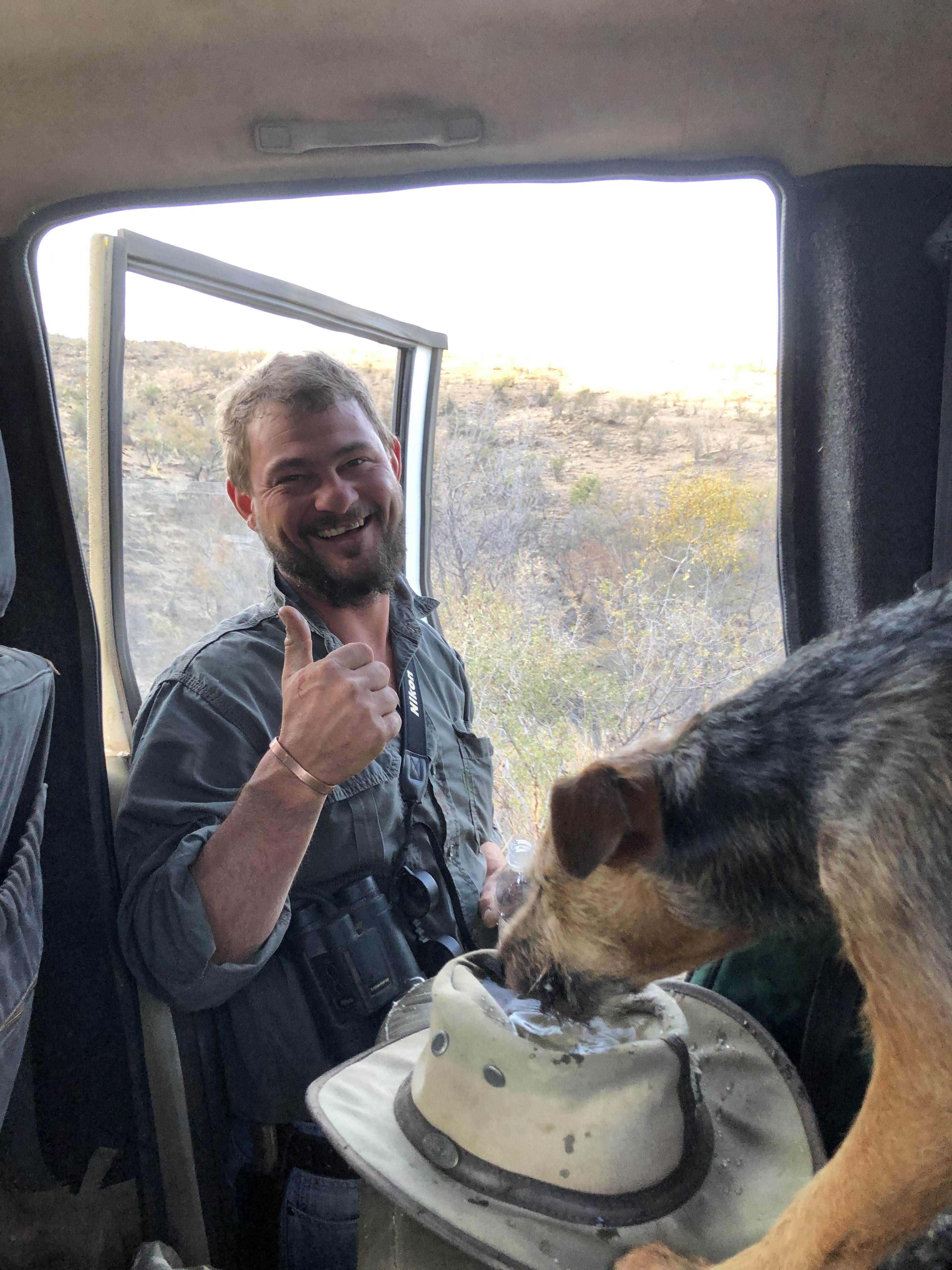 My ph Ralf using his hat to give his little dog leica a well deserved drink
Last edited by a moderator: Aug 4, 2019 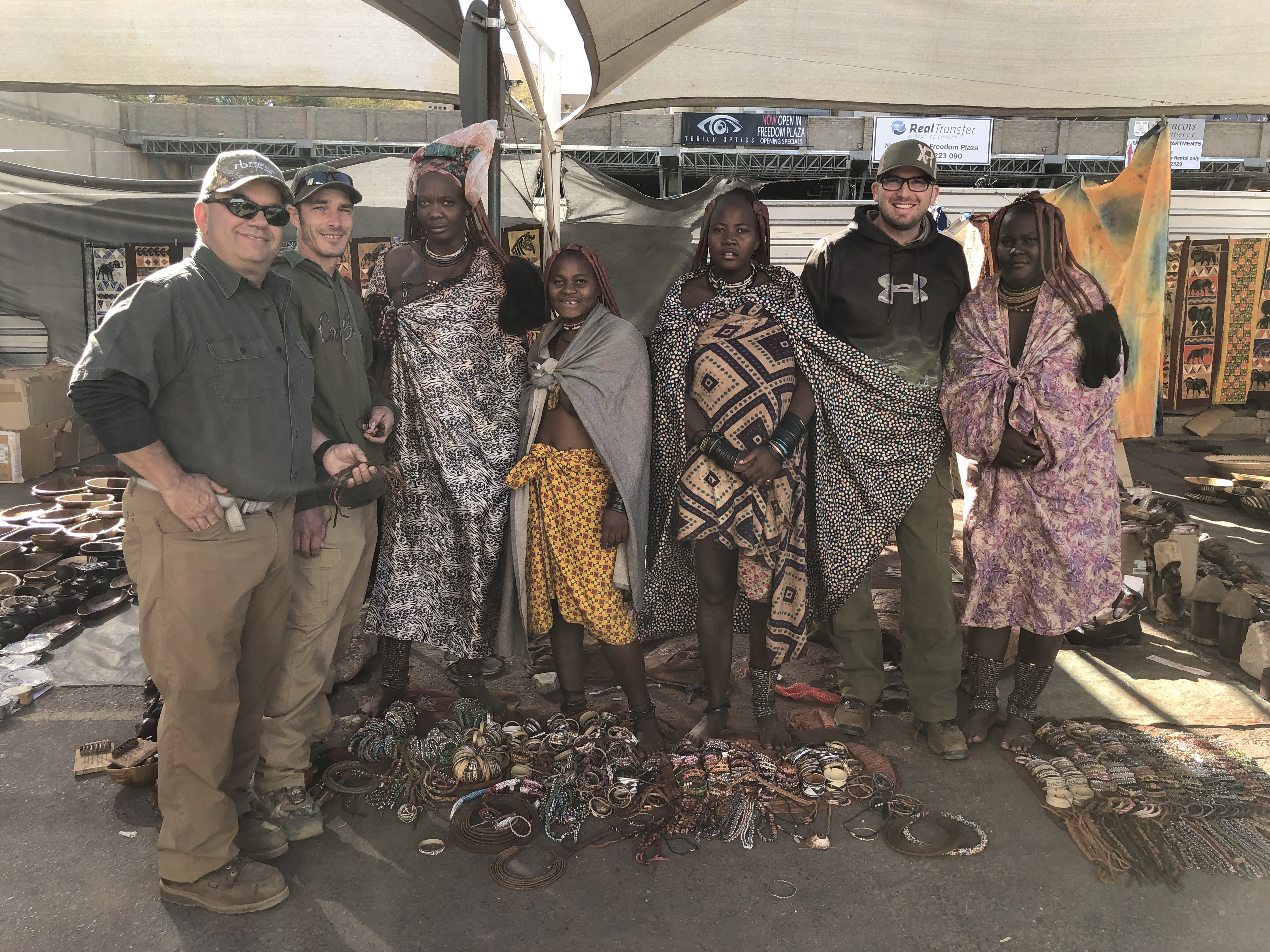 buying some souveniers from the himba ladies 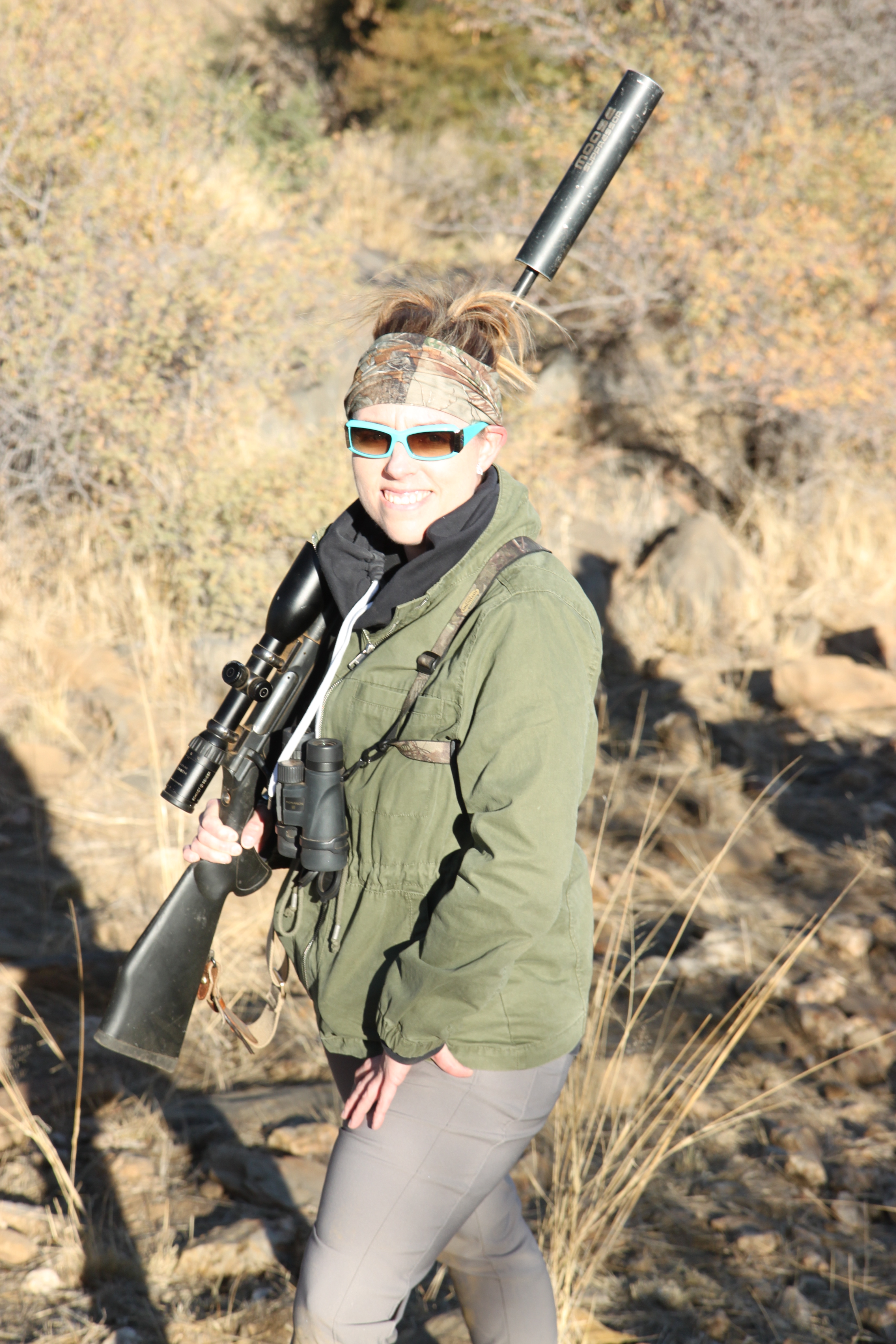 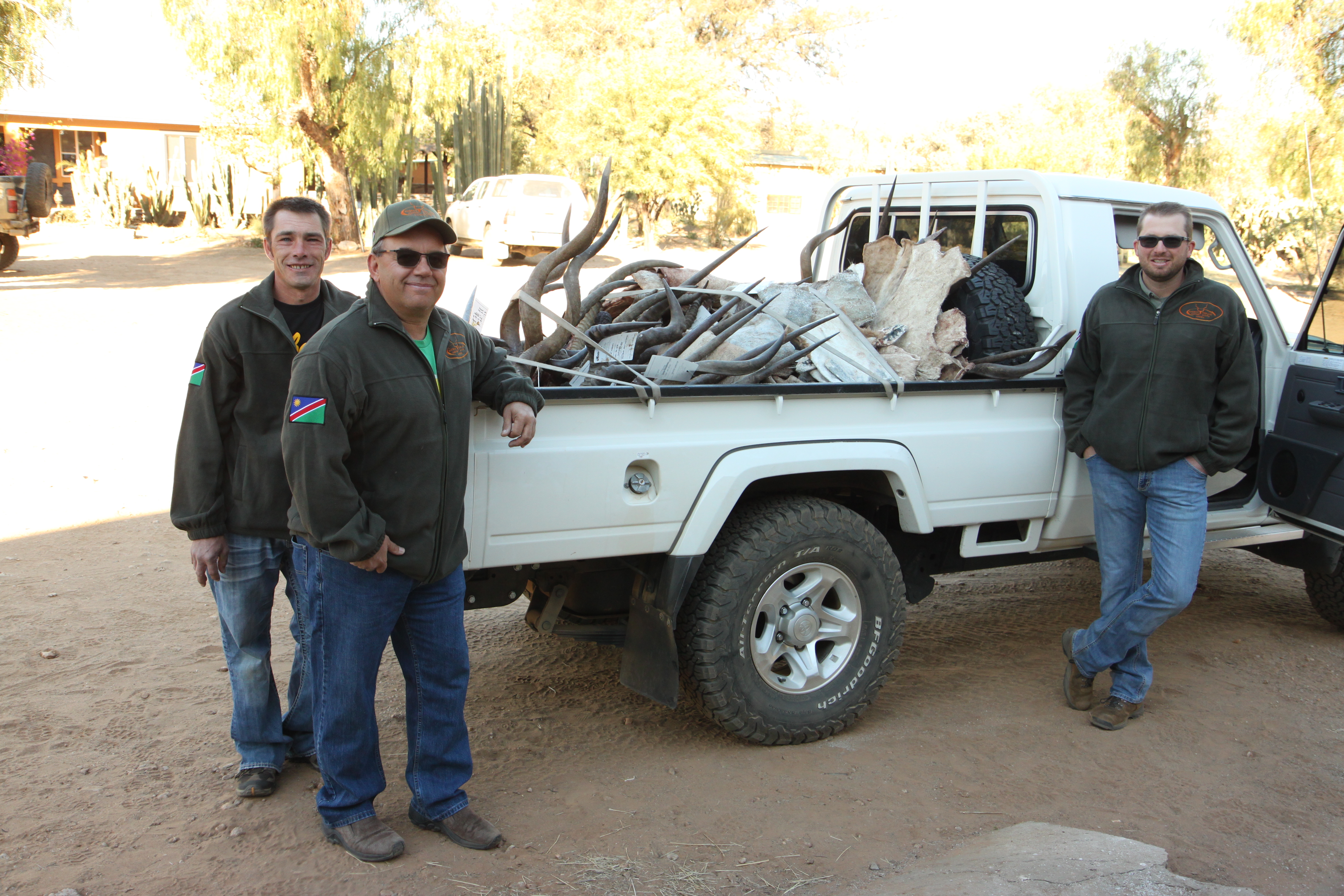 trophies personally picked up by Rainer from African Shipping Services 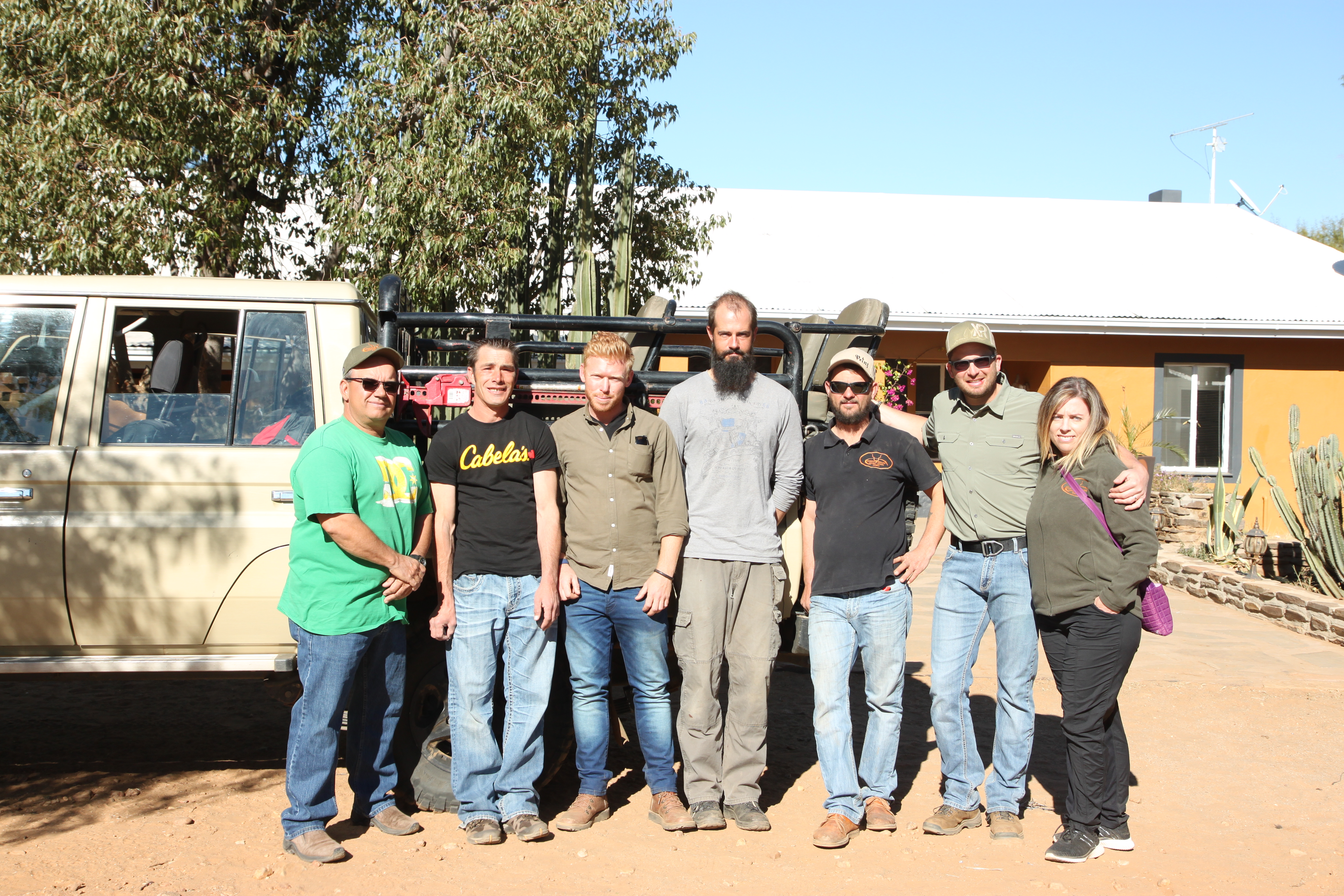 the whole group for one last photo on our last day
Last edited by a moderator: Aug 4, 2019 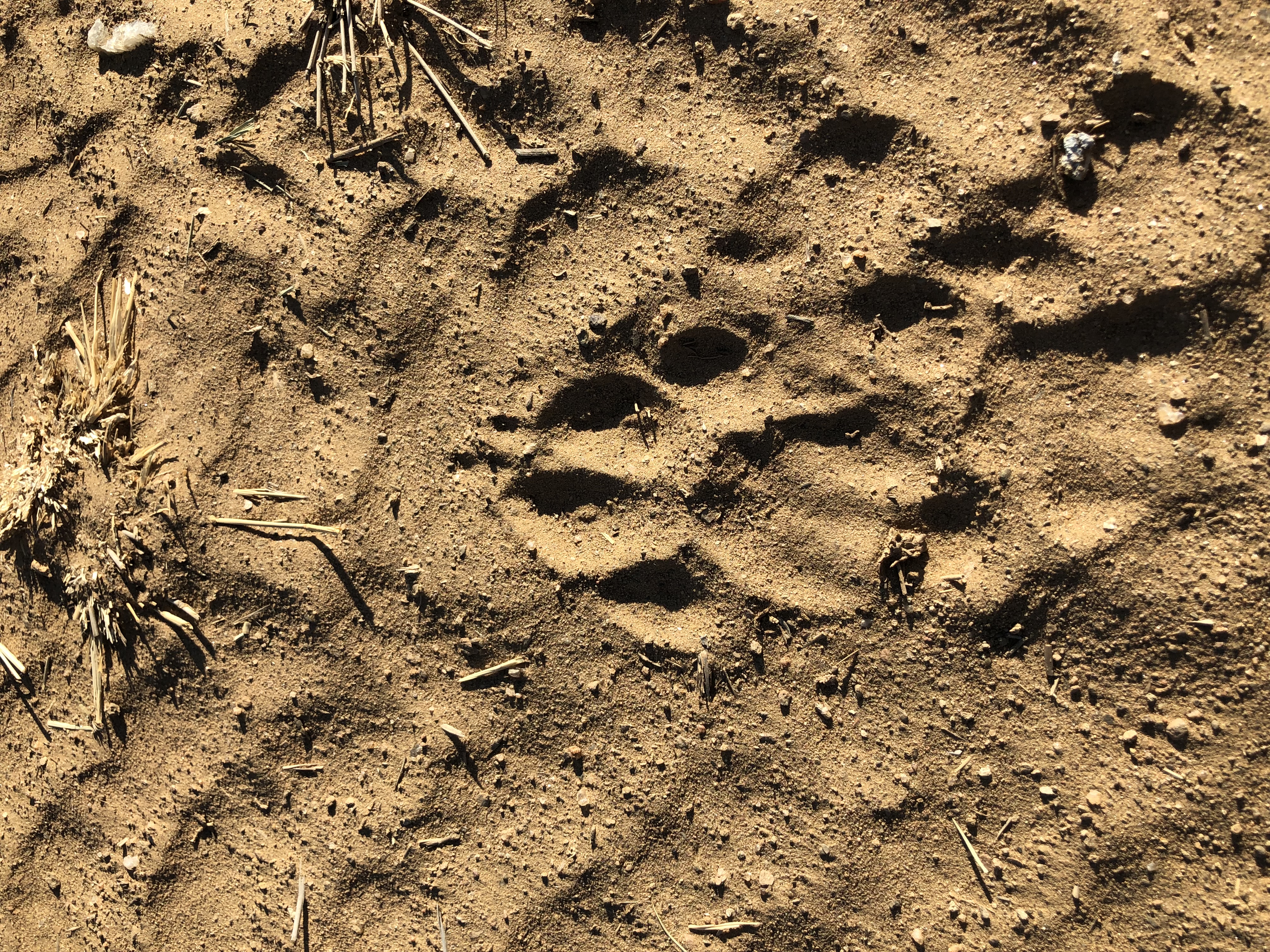 A very big thank you goes out to Philip,Ralf and the entire Hennings family and staff for a very enjoyabl, memorable stay and hunt. Also to my American friends we met down there we really enjoyed your company and sharing the time together, hopefully someday we'll cross paths again in Africa. If anyone is hunting with Philip in the next little while be sure to ask him about the hunt Team Canada had there and maybe he'll show you a few pictures of his own!

Amazing pics and trophies. Love the oryx. We are booking with Philip next March and hope to have success close to yours.

Congratulations on some fine trophies. Phillip certainly continues to wow his clients.
Tommorow is promised to no one. Go live your dreams.

Looks like yall had a great time!!! Congrats and thanks for sharing!
John 3:16

Well done, some very nice trophies. Thanks for posting.

Congrats on your hunt, and thanks for sharing !
L

Question: are those lion tracks?

Don’t see many here in Kentucky in the USA (though some big hosuse cats prowl my neighborhood).

Thanks for sharing the pictures.
You must log in or register to reply here.