MOZAMBIQUE: My Hunt with Safrique In Niassa Reserve Mozambique Oct/Nov 2011

I hunted with Safrique in late October early November of this year. I was originally supposed to hunt another area but my PH had problems with the concession. He contacted Safrique on a last minute basis and Paul Davis the PH in Safrique's L1 concession in the Niassa Reserve consented to take me on at the last minute. I had booked an 18 day lion hunt. I booked the travel throught Travel With Guns out of Austin. Safrique's man in Maputo, Dalio met me at the airport and took me to a great hotel where I spent the night and was there again bright and early in the morning to get me on the plane to Lichinga. After arriving in Licninga and spending the night, I was driven from Lichinga to the Camp in Niassa Reserve. It is a long ride but you get to see a lot of Northern Mozambique.

I met the PH Paul Davies in the Camp. I found the camp to be excellent. It is on top of a mountain with a georgeous view of the sorrounding Niassa Reserve. The bungalos are natural rock and thatch. The bungalo was comfortable with full bathroom; sink, toilet, shower and hot/cold water. two beds to a bungalo with netting. The food was fine. Mostly game. The compound has about three hunter bungalos, one PH bungalo, kitchen, and seperate Dinning Room/Main Lodge. There is a water tower that supplies water to everyone and a large diesel genarator for power. There is another compound at the bottom of the hill that has the skining sheds and living quarters for the staff, skinners and trackers. Several miles away is another compound that houses the anti-poaching patrols (about twelve men with 12ga shotguns). They are very serious about anti-poaching in this concession

Paul turned out to be one of if the best PH's I have ever hunted with (if not the best). He is not only a great guide and PH, he is a true conservationists with a love of the flora and fauna of his concession. He is very selective about the animals harvested and I really appreciated that. Although I did not take a lion, we saw tracks of at least three different small prides . I was able to take a great old Dagga Boy (12yrs old) a monster warthog and plains game. So, we had plenty of bait to hang. I saw a wide variety of animals. Practically everything on their list. We could have taken at least two additional Buffalo if I had wanted. There were no great herds but small groups of Dagga boys. We saw game every day but not in great abundance. It is not the Serengeti and you have to work for your animals. However, all except my zebra were old mature animals. The Zebra was for a rug so I wanted it unmarked as much as possible. I plan to return again next year for leopard. 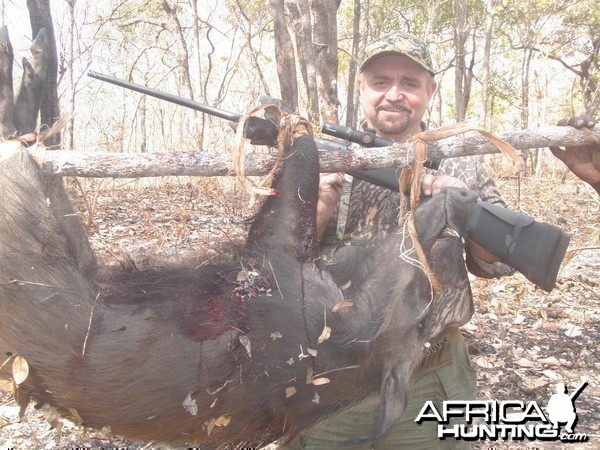 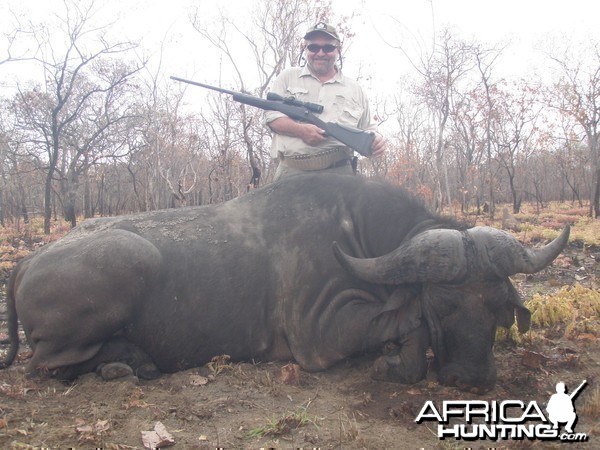 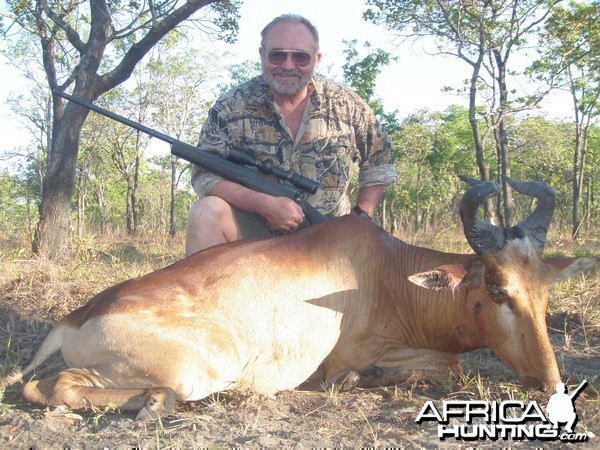 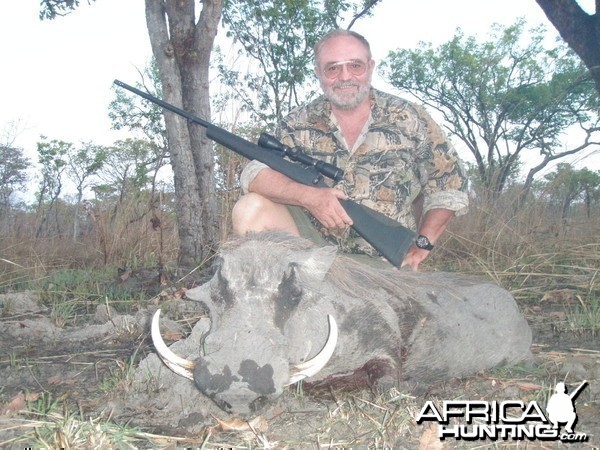 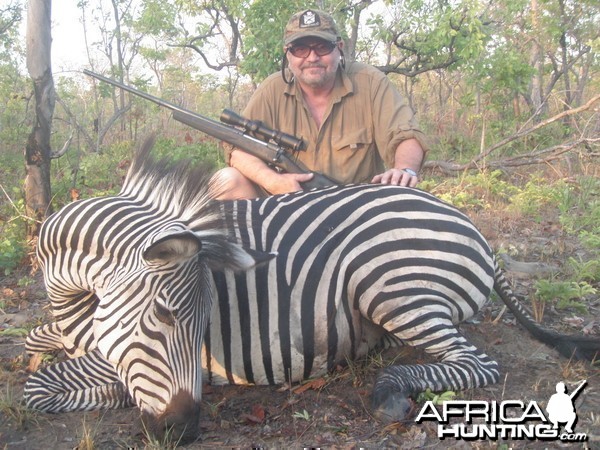 Thanks for posting your Mozambique hunt report and trophy pictures Rick.
Jerome Philippe, Founder of AfricaHunting.com

Congrats on your success.

When you have the time put your review of the PH & Outfitter in the outfitter section for all to use in the future.
You must log in or register to reply here.

MOZAMBIQUE: My hunt with Safrique in Mozambique
2