Only the names and faces have changed.

@deewayne2003
Been to Mexico, Panama, Columbia, Brasil... got the point.

mark-hunter said:
@deewayne2003
Been to Mexico, Panama, Columbia, Brasil... got the point.
Click to expand...

Understood and I didn't mean to sound sarcastic; I just want people to REALLY do their research when they think of heading to Mexico.

When a person is planning a hunting/fishing trip to any foreign nation they really need to do their homework. And they can't just rely on word of mouth from others.

It seams that whenever you hear one of these types of experiences it is from a trip that was won at a auction or given away in a drawing. The people that enter the drawing or bid on the auction usually have no idea of what to expect. Hunting Africa can be the same way. I know of one group that thought that all you had to do was to fly over with your rifles, hunt some animals and then fly home with the meat and trophies. They actually asked me how much meat that they were allowed to bring home.
If you don't care where you are, you are not lost.

Been a few years but still food for thought. 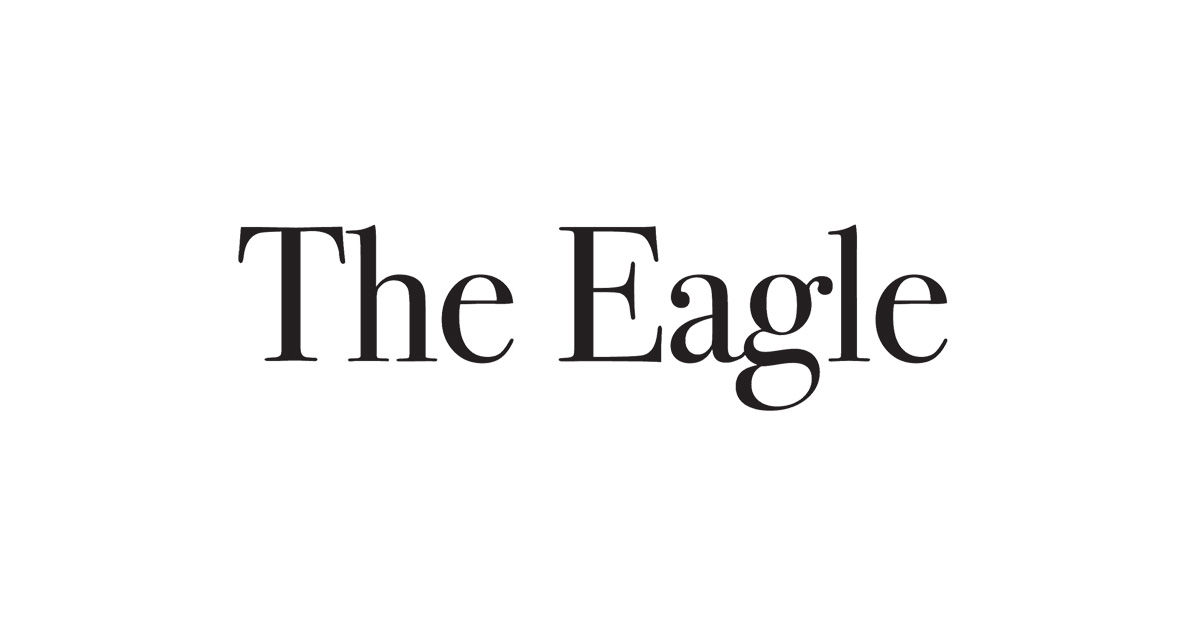 All Charlie Haralson wanted was a hot taco and a few cold beers after a full day of fighting giant bass at Mexico's Sugar Lake. What he found when he

Still unclear about the headline of this thread.

I’ve yet to hear a Scam whatsoever. I’ve read things that could point to the following conclusions or a combination of them but no evidence of a scam. A scam is an intentional fraud perpetrated to take someone’s money under false pretenses. This isn’t a scam, its a clusterf&$!.

A.) The operator was wholly unprepared or failed to coordinate the permitting logistics of the customer.

B.) A bunch of Americans, probably from a State that allows open carry, silencers, machine guns, and has very relaxed gun laws showed up in a Foreign country oblivious to the fact that most of the world takes this stuff deadly serious. I spend 8 hours preparing my papers and doing the essentials to go on a safari, it sounds like the clients put in zero such efforts to go to Mexico with guns.

It sort of read to me like the million twenty-something year olds that decide to fly to an Arab country for a “party” and bring some weed. Because the whole world likes weed and tolerates it, right? Then they end up in prison for 6 months and they are blaming the UAE or some such nation for their lack of awareness that there are laws in other countries that are vigilantly enforced.

If I’m wrong, I apologize, but I just haven’t seen the evidence of a scam. If someone accused me of a “Scam” under similar circumstances without evidence I’d be beyond furious. More information or a retraction is warranted in this situation since the purpose of signing up for an account was to warn people about a nefarious operator perpetrating a scam...where’s the scam? How do they get rich by cheating you out of zero money while your friends sit in jail for a crime they committed by not having licenses for their weapons?
You must log in or register to reply here.

M
ARGENTINA: Has Anyone Bird Hunted With Sierra Madre Outfitters?
2