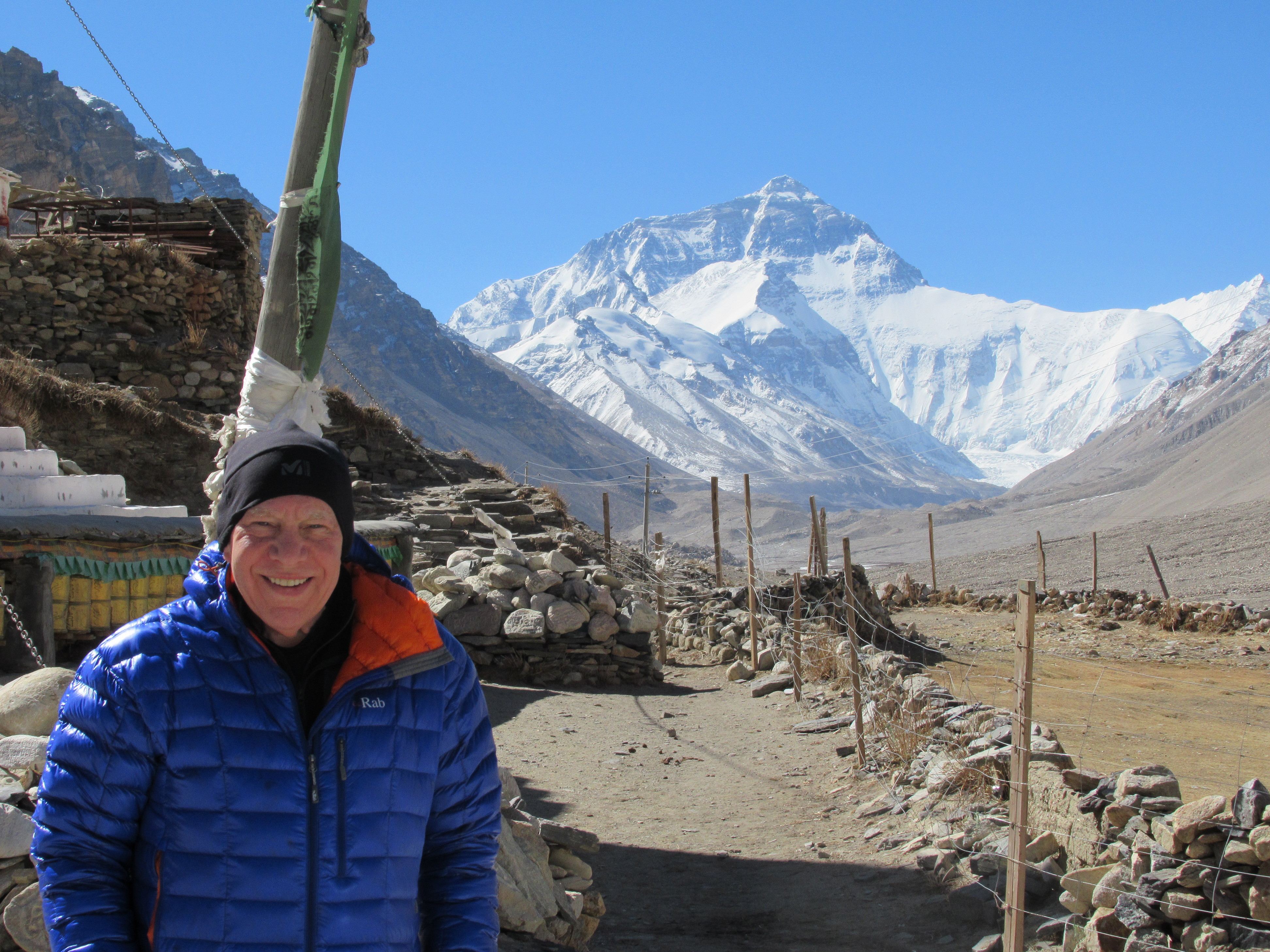 When Global Rescue member Dr. Ron Crystal set out to climb Mount Everest, the strength of his lungs was the least of his worries.

Travel experts and climbers have long debated the pros and cons of each Mount Everest Base Camp. With North Base Camp located in Tibet and South Base Camp situated on the opposite side in Nepal, it was Howard-Bury himself who detailed an uncommon, purely unobstructed view of the towering peak from the north side in his book, “Everest Reconnaissance: The First Expedition of 1921.”

The north side is exactly where Crystal and two guides, including one who is an emergency room physician in France, decided to start their climb.

Reaching North Base Camp in Tibet as planned, at 5,150 meters (16,900 feet), Crystal had been to higher altitudes in the past but had not slept at a comparable altitude.

“The first day I was at the base camp, I was absolutely fine and I slept fine,” Crystal said.

As Crystal headed toward Everest on to the glacier, something wasn’t quite right.

“I just felt terrible – not strong at all,” Crystal said.

Crystal was exhausted, out of breath and had a productive cough.

All were symptoms of high altitude related illness, something Crystal, a pulmonary physician at Weill Cornell Medicine in New York City, knew well.

However, Crystal was surprised his symptoms didn’t include anything more severe – he had no headaches, nausea or diarrhea.

But then came the one symptom that prompted Crystal’s own diagnosis – a potentially life-threatening medical emergency.

“My oxygen saturation had dropped and my resting pulse, which is usually between 63 and 65 was at 95,” Crystal said. “When I was lying flat, I just felt uncomfortable.”

One of three high altitude illness syndromes, HAPE can quickly become fatal, as leaky capillaries cause lungs to swell with fluid.

Descending to a lower altitude typically relieves most symptoms, but the challenge of getting down the mountain was equally as problematic for Crystal.

Global Rescue staff members quickly arranged transport for Crystal down to 4,300 meters (14,100 feet) to alleviate some of his symptoms and ensure he was stable enough for a medical evacuation to a clinic in Kathmandu, Nepal. 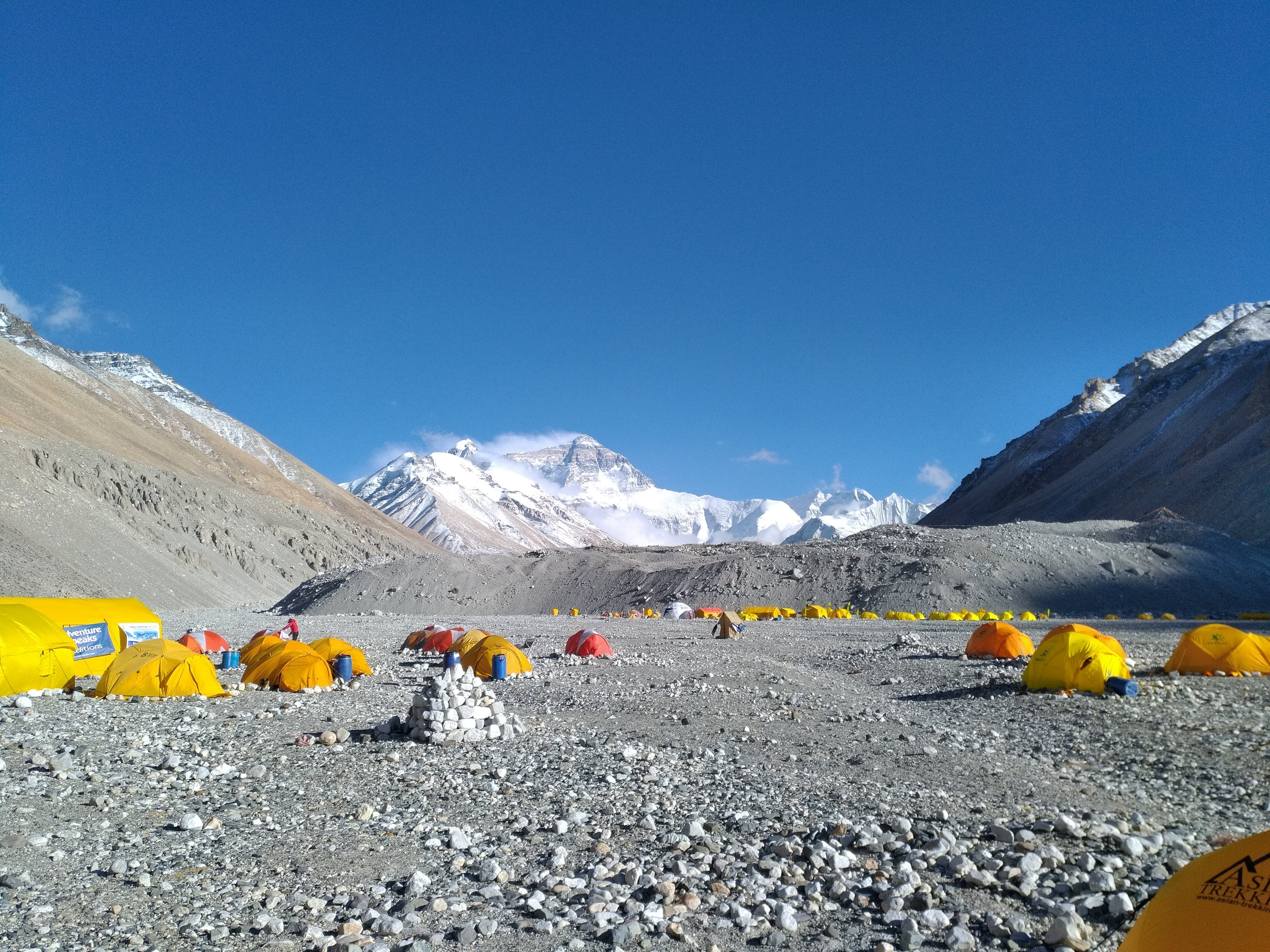 At base camp, Crystal was able to get an SUV to a small village, traveling down about 3,000 feet.

“The hope was that I would get better and maybe go back up by the next morning,” Crystal said. “Although my oxygen saturation had improved a little bit, I still was clearly symptomatic.”

“We had to get to a small border crossing and then eventually to a village and out by helicopter,” Crystal said.

The next closest crossing was seven hours west in Gyirong. Global Rescue transported Crystal there, arranged a helicopter evacuation to Kathmandu, and an ambulance to bring Crystal to a world-class medical facility.

Examined by a physician who had been treating climbers in Kathmandu for more than a decade, Crystal was highly impressed by the level of care he received.

“I know a lot about what I had. In fact, I’ve written an academic article about HAPE and I’ve lectured about it,” Crystal said. “However, this doctor had seen hundreds of cases and he knew so much more about it than I did.”

Although HAPE is rare, even for well-prepared climbers, high altitude illness can unexpectedly become fatal if not immediately addressed.

“It’s obviously something I know about but to have it happen to you – it’s random,” Crystal said.

By the next day, everything was normal and Crystal flew out of Kathmandu.

“Overall I was very impressed with what Global Rescue did,” Crystal said. “There was no question about what was needed and no pushback in terms of arranging the rescue. Everything was very professional and there was nice follow up the next day. I was very pleased.” 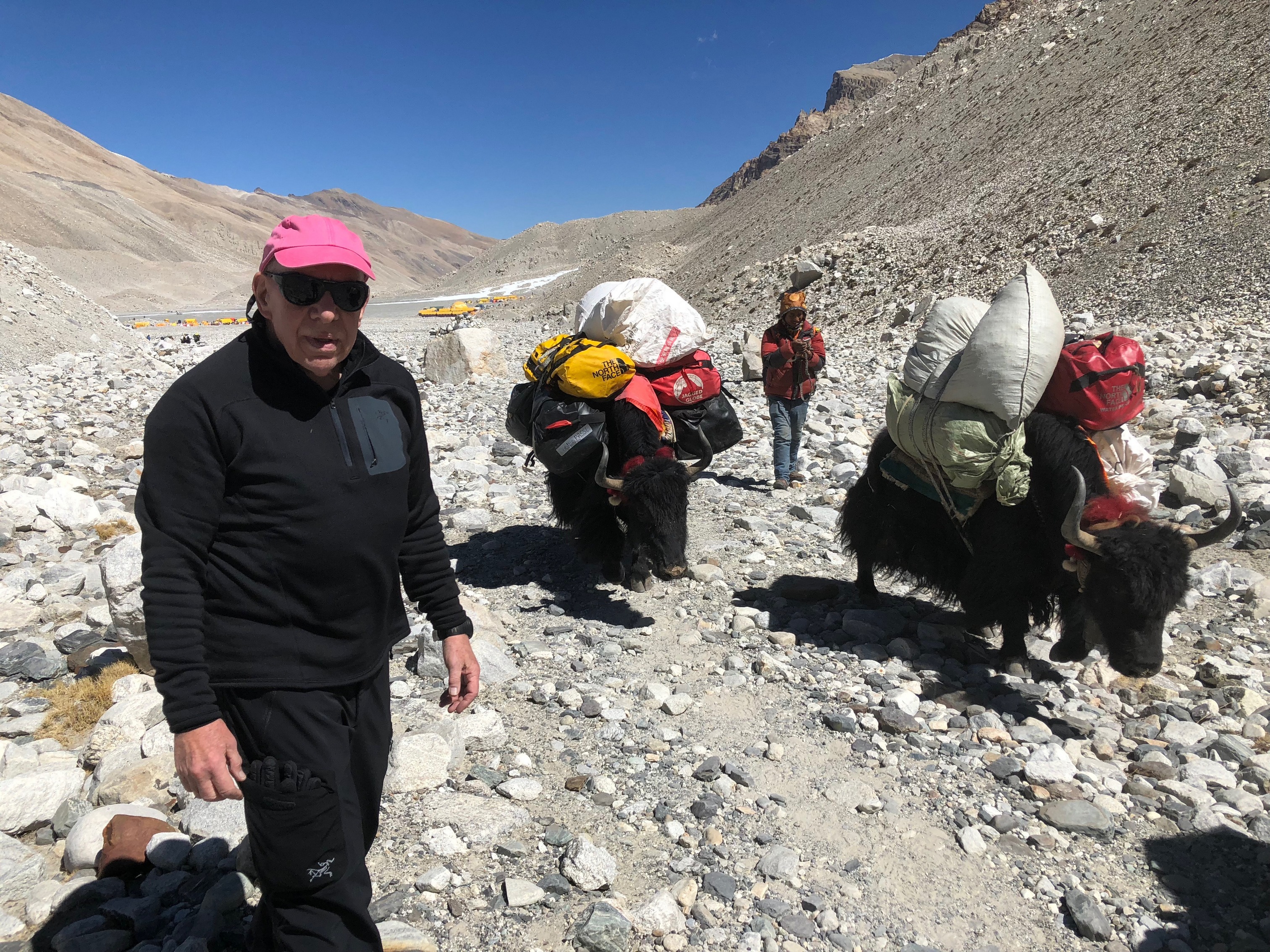 A Rescuer Needs His Own Rescue On Everest