List of Countries Red Listed for travel to South Africa

Can anyone expound on “required travel insurance”? Of what nature or type?

TByrd said:
Can anyone expound on “required travel insurance”? Of what nature or type?
Click to expand...

BRICKBURN said:
I'll adopt you all and you should be good to go.

Just put a maple Leaf on your back pack and you should be able to get through.View attachment 369999
Click to expand...

And say Brickburn is my daddy?! Nope, can’t sink that low yet.

I think they prepaid and get an owner's allowance.

Good luck finding ANY insurance company that will cover pandemic for travellers.
"It ain't broke 'cause I CAN fix it."

<Changes Passport to Bob or Doug McKenzie, Eh Hoser!>
"I never knew of a morning in Africa when I woke up and was not happy." -E.H.

i'm selling black passport, i mean market, test swabs! PM me.
"I never knew of a morning in Africa when I woke up and was not happy." -E.H.

Dealing w/ Clients' ins. companies for years (often having to sue them for coverage. ???,) I am 100% certain the ins. co. will sell you a $1,000.01 policy and then, upon your trip being cancelled due to Corona, you will be the benefactor of $0.01 upon paying them your $1,000.00 deductable. The PH will simply hold or refund your $, so what's the big worry? If you pass on, the Life Insurance kicks in and the PH keeps your $ and we score your guns at an estate sale. -The breaks
"I never knew of a morning in Africa when I woke up and was not happy." -E.H.

fourfive8 said:
Socialist/leftist mantra... "nothing to see here, China good (bribes at all levels), others bad"

How coincidental that arrow points to an Immunization Hotspot! lol not to mention the MSM of course...I'm selling camo masks as well as Test Swabs for your favorite DG.
"I never knew of a morning in Africa when I woke up and was not happy." -E.H.
C

How about flying to Tibet, getting a Covid 19 test certified by the Dali Llama, and then flying to SA? Might work?

Insurance companies are providing as a few countries require this. And Emirates was giving cover if you needed to quarantine or needed treatment if you caught it and travelled with them 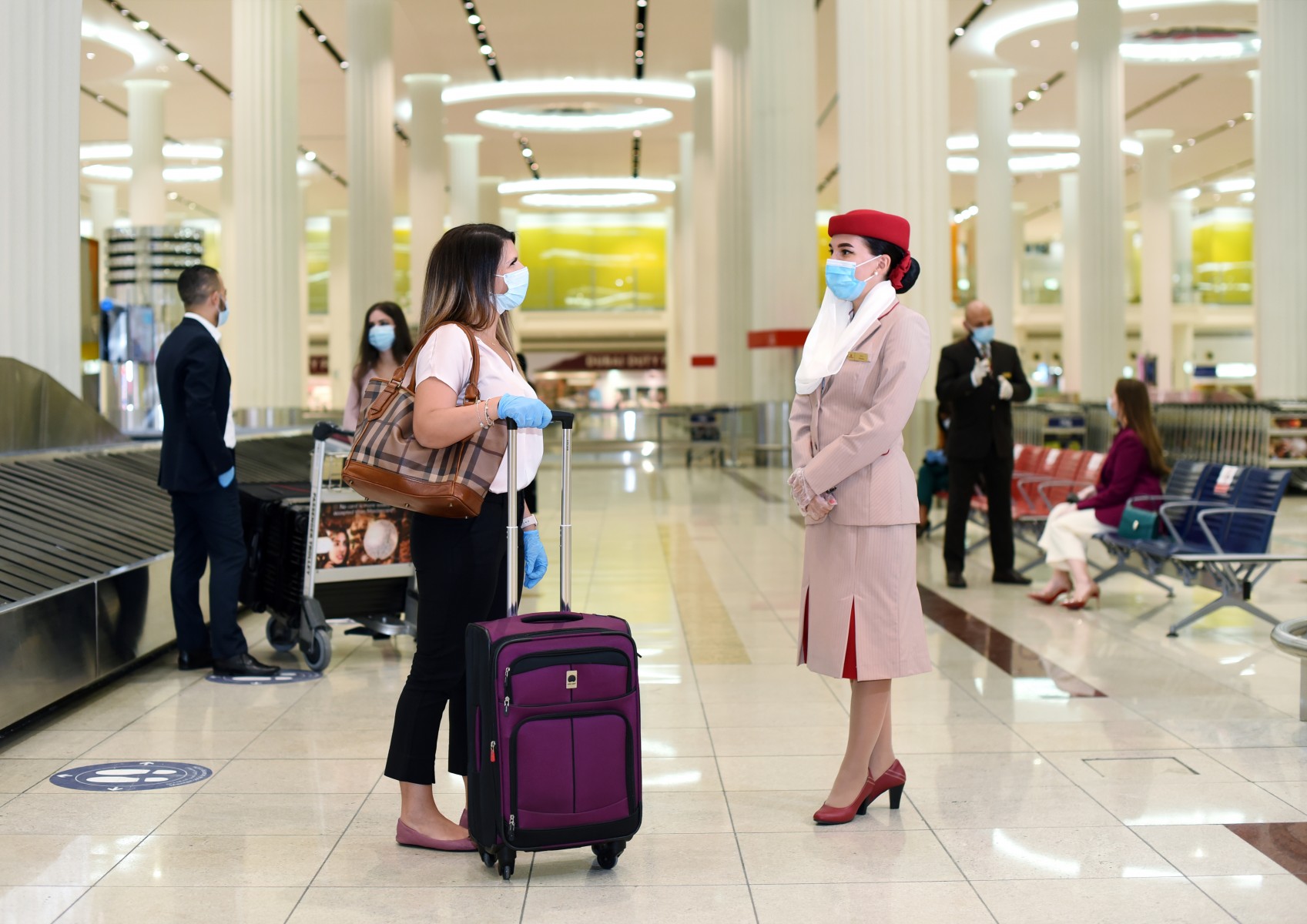 Dubai, UAE, 23 July 2020 – Emirates customers can travel with confidence, as the airline will cover medical expenses of up to EUR 150,000 and quarantine costs of EUR 100 per day for 14 days, should they be diagnosed with COVID-19 during their travel, while they are away from home. This cover is...

here is the updated doc with countries a-b-c, as our beautiful gov officials managed to leave them out initially 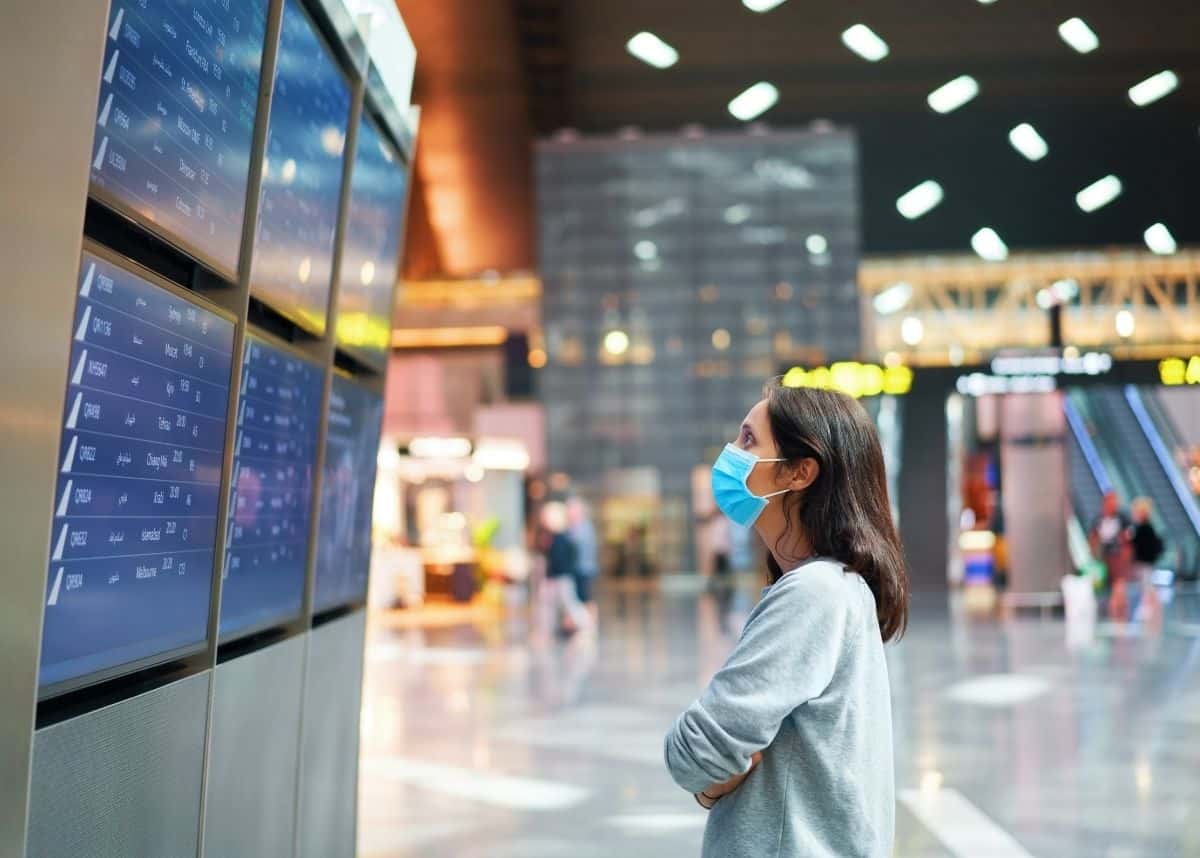 On Wednesday 30 September, government announced a lengthy list of “banned” countries under Level 1 lockdown. Various ministers took the podium saying that those countries were considered as “high-risk” for international travel based on World Health Organisation (WHO) guidelines. It further stipulated that the remainder of countries would be classified as medium-risk or low-risk. Western Cape Minister of Finance and Economic Opportunities David Maynier, however, has slammed government for its risk-based approach saying that it would only do harm to the tourism and hospitality sectors.

The government’s rules, however, only apply to inbound visitors. Therefore, the international travel list does not stop South Africans from going to one of the countries in the high-risk category.
TOURISM SECTOR’S SURVIVAL DEPENDANT ON INTERNATIONAL TRAVEL
Maynier said the tourism and hospitality sector’s survival is dependent on international leisure travellers in the summer season and for this reason, it is critical that government look at “smart ways” to open international borders, especially for our key source markets, so that jobs can be saved in the Western Cape.

“And so, we will be engaging with national government and preparing a further submission proposing an alternative to the risk-based approach for international travel,” said Maynier.
Click to expand...

Maynier said it makes little sense to exclude leisure travellers in this way.

This lot is so far out of their depth, its not even funny. Still think that we will have the entire 2021 season to operate. 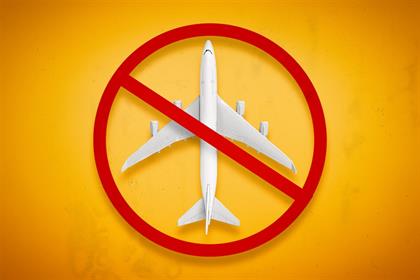 Tourists from 60 countries were initially banned from entering SA. Germans, Canadians, and Indians are still not welcome for leisure travel – unless they stay for long enough.

South Africa's red list, of countries from which tourists are not welcome, now stands at 22, down from an initial 60.

But still on the list are several countries that represent important markets for South Africa's tourist offerings.

Countries on the African continent are automatically excluded from the list, and it does not apply to business travellers, or others who are not travelling for leisure, including diplomats and sportspeople.


See also | SA’s business travel rules: Your test is good for 14 days, and you can beg at the border​

It will now also no longer apply to longer-term visitors, the department of home affairs (DHA) said in a statement.


The government recognises "that there are a number of regular visitors from mainly European countries that have been accustomed to long periods of visitation to our country during our summer season when it is winter in the Northern Hemisphere," said the DHA.


"Most of them own properties in the country. We appreciate the significant economic contribution that they make through their activities in the country. To this end, we will also allow visitors, in whichever category, who are coming to stay for a three months period or more subject to Covid-19 protocols."

The government has not disclosed exactly how it came up with the initial list, or how it determined the new list.
"The review of the list of high risk countries was done in such a way that it strikes a balance between saving lives and protecting livelihoods," the DHA said. The
Here is the full list of high-risk countries, from which tourists may not visit South Africa, as of 19 October:

Border officials are instructed to turn away tourists from those countries should they reach South Africa.

Seven of those countries did not appear on the initial red list, which means their tourists are effectively newly banned.

The countries from which tourists were previously welcome, but no more, are:

Still hoping for some level of reason after the election, regardless of the winner. 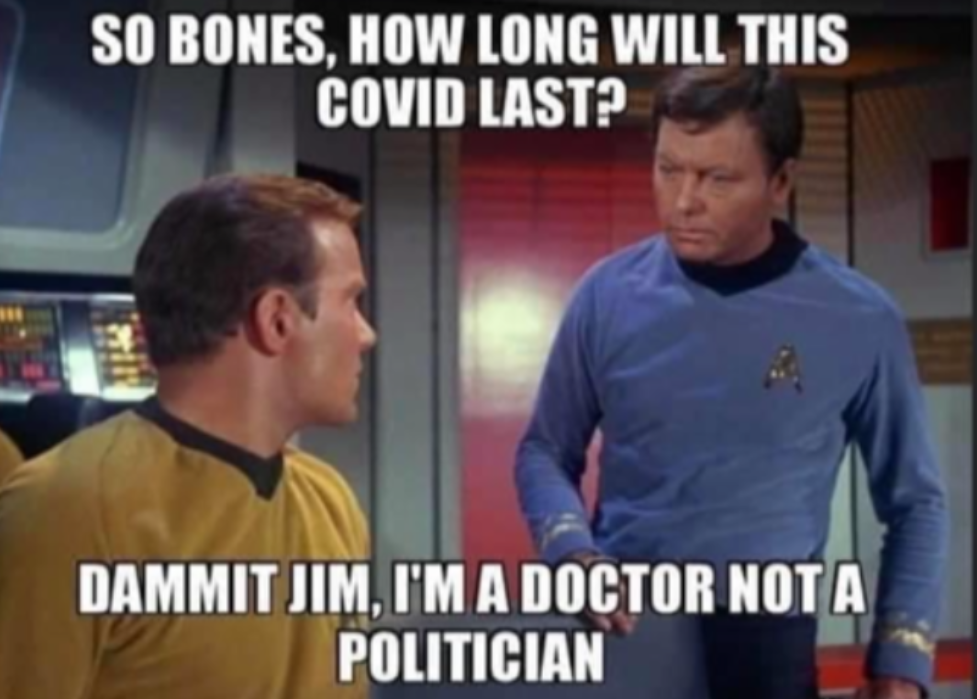 So if a hunter from one of the newly banned countries has booked a hunt after October 19, he is now SOL. Sweet. Even more nice if he departed his home country on the 18th. What a mess. The RSA government couldn't run a lemonade stand.
"Every man dies. Not every man really lives". William Wallace

I’ll offer a new service. Anyone that wants can be a 1099 contractor for my IT company to do WiFi inspections and testing at any hunting campsite. Since the list doesn’t apply to those traveling for business, it should work, right?

Happiness is a big ole pile of guts!

Isn’t there a loophole that if you spend 10 days in a country that isn’t red listed then you can fly on to SA?

Wonderful!! 1st thing this morning our Boy Prince extends the US/Canada border lockdown to Nov 21. Then my buddy gets a notice from Air Canada that his ticket for March to JNB has been cancelled. He should get his refund in 1-2 months.

postoak said:
Isn’t there a loophole that if you spend 10 days in a country that isn’t red listed then you can fly on to SA?
Click to expand...