List of Countries Red Listed for travel to South Africa 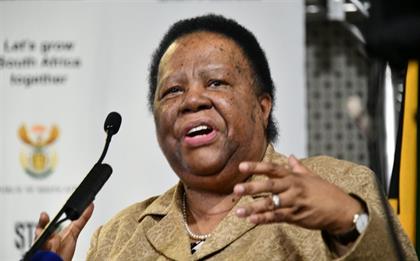 No UK or US tourists: Here is South Africa’s full red list of countries

South Africa will use a relative scale to determine coronavirus risk – using the SA level of infection spread and deaths as the base. That leaves tourists from many countries banned from entering, for now.

And so it continues,

PHOENIX PHIL said:
And so it continues,
Click to expand...

You mean "blacklisted"? Looks like Canadians are good to go!
"Every man dies. Not every man really lives". William Wallace

The initial virus instigator, China, isn’t listed! I wonder who they are paying off to get in?
Africa on my mind.

The fk-s have very low numbers....and probably bit difficult to keep them out of all their overseas colonies....

Socialist/leftist mantra... "nothing to see here, China good (bribes at all levels), others bad" 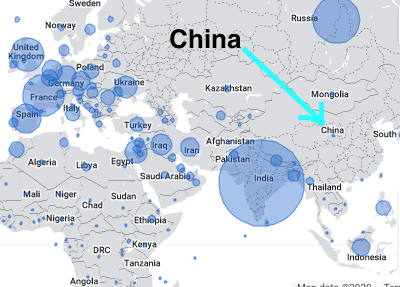 Well, at least it's finally out there. Just have to keep our eyes on numbers and this list every two weeks.

It makes planning difficult when your country could be off today, then back on in two weeks, then back off. Better than nothing as a few countries can still give RSA outfitters some much needed business, but they just need to open. What is the difference when you still need a negative test?

And side note: if you believe China's number, I have some beautiful oceanfront property in Arizona I would sell you at a special COVID-19 discount...

50 caliber said:
have a good idea we all become Canadian's till it is listed
Click to expand...

I'll adopt you all and you should be good to go.

Just put a maple Leaf on your back pack and you should be able to get through. 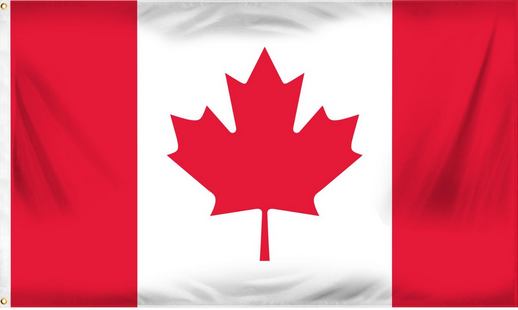 We just need some black passports and we are good to go.

YancyW said:
We just need some black passports and we are good to go.
Click to expand...

So how does it work if you have to travel thru one of the red listed countries to get to SA?

American Airlines is the latest to announce plans to provide COVID-19 testing to passengers traveling to international destinations.

The airline on Tuesday said it will offer testing to passengers traveling internationally, starting with guests flying to Jamaica and the Bahamas. The carrier will expand the testing in more international markets in weeks to come.

In doing so, American Airlines joins carriers such as United, JetBlue Airways and Hawaiian Airlines, which already offers tests to some passengers pre-flight.

Quarantine upon return to USA, Maybe