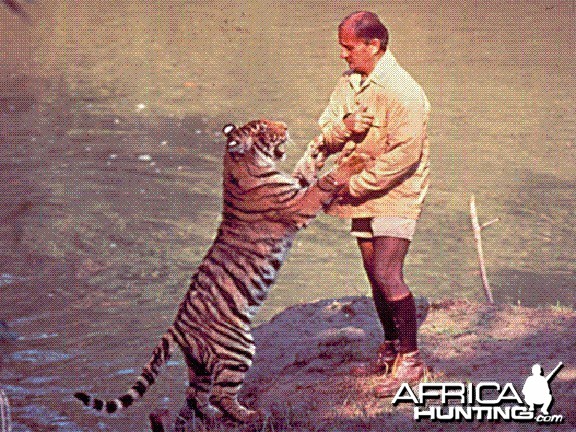 Life
Kunwar "Billy" Arjan Singh was born in Gorakhpur on 15 August 1917 as the second son of Kunwar Jasbir Singh, CIE (1887 - 1942), a member of the royal Ahluwalia dynasty of Kapurthala. His grandfather was Raja Harnam Singh, Raja Maharaj Singh was his uncle, Rajkumari Amrit Kaur was his aunt and his elder brother was Air Vice-Marshal Kunwar Jaswant Singh, PVSM (1915 - 1963) In 1940, Singh was commissioned as a Second Lieutenant in the British Indian Army and was posted to the south of Iraq. Upon his return to India he purchased a farm in the remote district of Lakhimpur Kheri and built himself a home - named in honour of his father - Jasbir Nagar. He settled down to a life of farming and hunting. Nearly ten years later, he also acquired an estate on the borders of the forestry reserve at Dudhwa. This came to be known as Tiger Haven and it is there that he lived for most of the rest of his life. 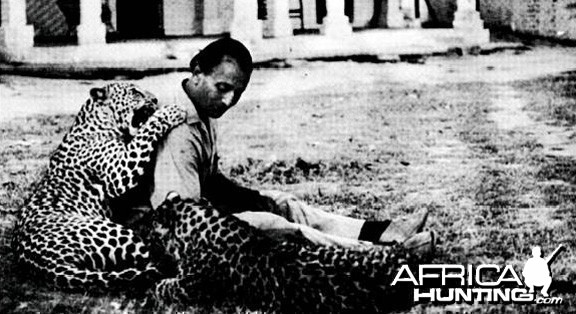 Singh described how in his youth he had been an insatiable hunter. However,one day on having shot a young leopard in the lights of his vehicle, he dramatically changed his view of hunting, feeling nothing but revulsion for killing and vowing that from then on he would pursue the cause of conservation. His first major project was to save a herd of barasingha in the neighbouring Sathiana range of the forestry reserve at Dudhwa. This achievement led to him being awarded the World Wildlife Fund's Gold Medal in 1976. He was also largely responsible for persuading the Prime Minister - Mrs Indira Gandhi - to transform Dudhwa into a 200 square mile national park.

Singh's work with wildlife is best known for his reintroduction of both leopards and tiger into the wild. He started by bringing up an orphaned male leopard cub, which he called Prince, and subsequently two female leopards, Harriet and Juliette. All were allowed to roam free and in the case of Prince, returned ultimately to the wild. While Juliette had cubs, they and the mother subsequently perished, either because of floding or, in the case of both Juliette and Harriet because of poisoning, probably by local farmers. With Mrs. Gandhi's backing, Singh then brought a tigress cub - christened Tara - from an English zoo and reintroduced her successfully in to the wild. This extraordinary experiment was well documented in his subsequent books as also in a film made by Anglia Survival. Tara successfully produced a litter of cubs. While some accused Singh of introducing Siberian tiger genes, he himself had little regard for such criticism, believing that it would have enhanced the local gene pool. 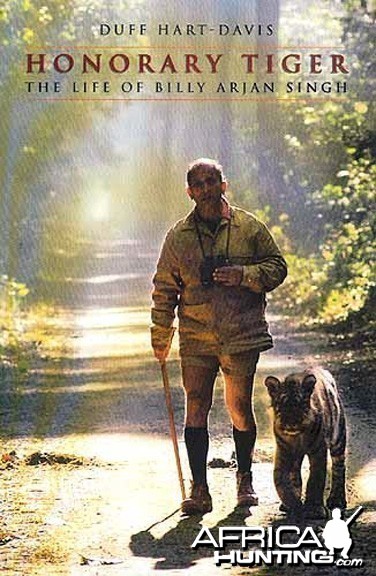 For his work in conservation, Singh was widely honoured. He received the Padma Shri in 1995, one of India's highest civilian national awards. This award was closely followed by the World Wildlife Gold Medal in 1996, then the Order of the Golden Ark only a year later as well as the Lifetime Award for Tiger Conservation. In 2004, at the age of 86, Billy Arjan Singh received the J.Paul Getty Wildlife Conservation award - a global honour administered by the World Wildlife Fund – in recognition of his outstanding contribution to international conservation. He has been honored subsequently with several more awards, including the Padma Bhushan in 2006.

To ensure that his work in conservation continued, Singh established the Tiger Haven Society in 1992. The Society's aims include preserving Tiger Haven and sponsoring research into wildlife. More information can be found at www.tigerhavensociety.org. Singh was a prolific and well read author with a number of popular wildlife books to his credit. They include his original book - Tiger Haven - that was published in 1971 by Macmillan in the UK and subsequently by Oxford University Press in India; Prince of Cats published in 1982 and Tiger Tiger! published in 1984. His biography - 'Honorary Tiger' - has been written by Duff Hart-Davis and was published in 2005. 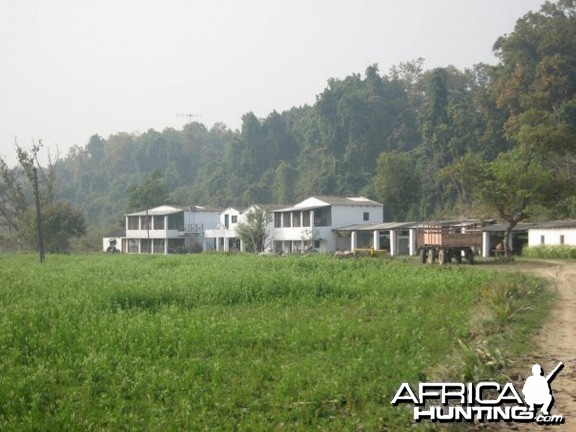 "Billy" with his first tiger shot at age 14 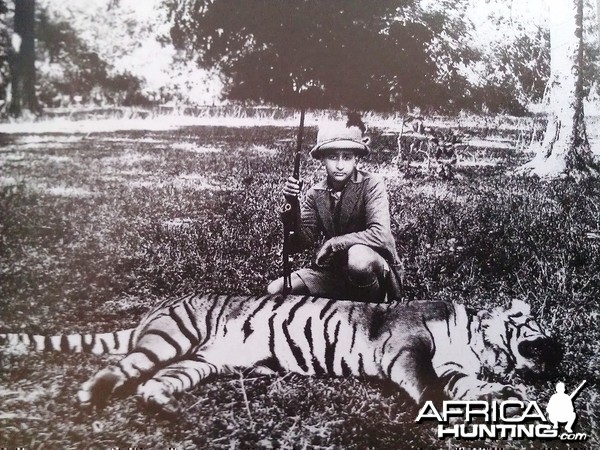 "Billy" with TARA the tigress he tamed & introduced in the wild .... 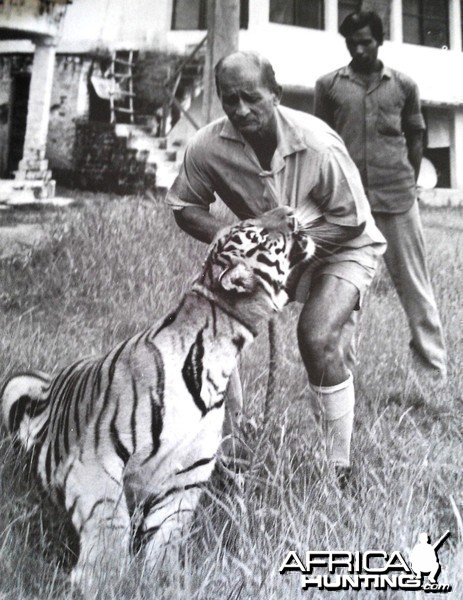 Monish
You must log in or register to reply here.