We have a few cull packages that we would like to offer. We would like to reduce a few of the numbers on some of our areas, which will include Impala, Blesbuck and Zebra for 2020. I think that this will be a nice add on to a trophy hunt, which will allow you to get some good trigger time during and after your main objectives have been achieved.

PLEASE NOTE: A cull hunt is a reduction of the number of animals of a species, in this case, Impala females, Blesbuck females and Zebra. Since majority of the animals to be culled will be females, I would like to state that the cull hunts will only be available no earlier than April and no later than end August. This is to ensure that we are not leaving lambs in the field. The animals to be targeted will be at the PH's discretion.

The Cull hunt can be combined with the price list stating trophy and day fees below.

Day Fees at $275 per day. Arrival and departure day free of charge.

Trophy fees on all package hunts with us, are only payable on wounded or successfully killed animals.

The following are included in your Safari:
All accommodation, food and beverages for the duration of the Safari (Beers and Wines Incl.)
Services of a licensed professional hunter, tracker and ground staff
Transport to and from the airport as well as all ground transport for the duration of the Safari
Field preparation of trophies and forwarding them to a taxidermist or shipping agent of your choice.
15% Government Tax on day rates.
Hunting License.
All Permits.

The following are excluded in your Safari:
Dipping, packaging or any processing of trophies
Shipping charges for your trophies to your own country.
All flights
Accommodation before and after your safari dates. 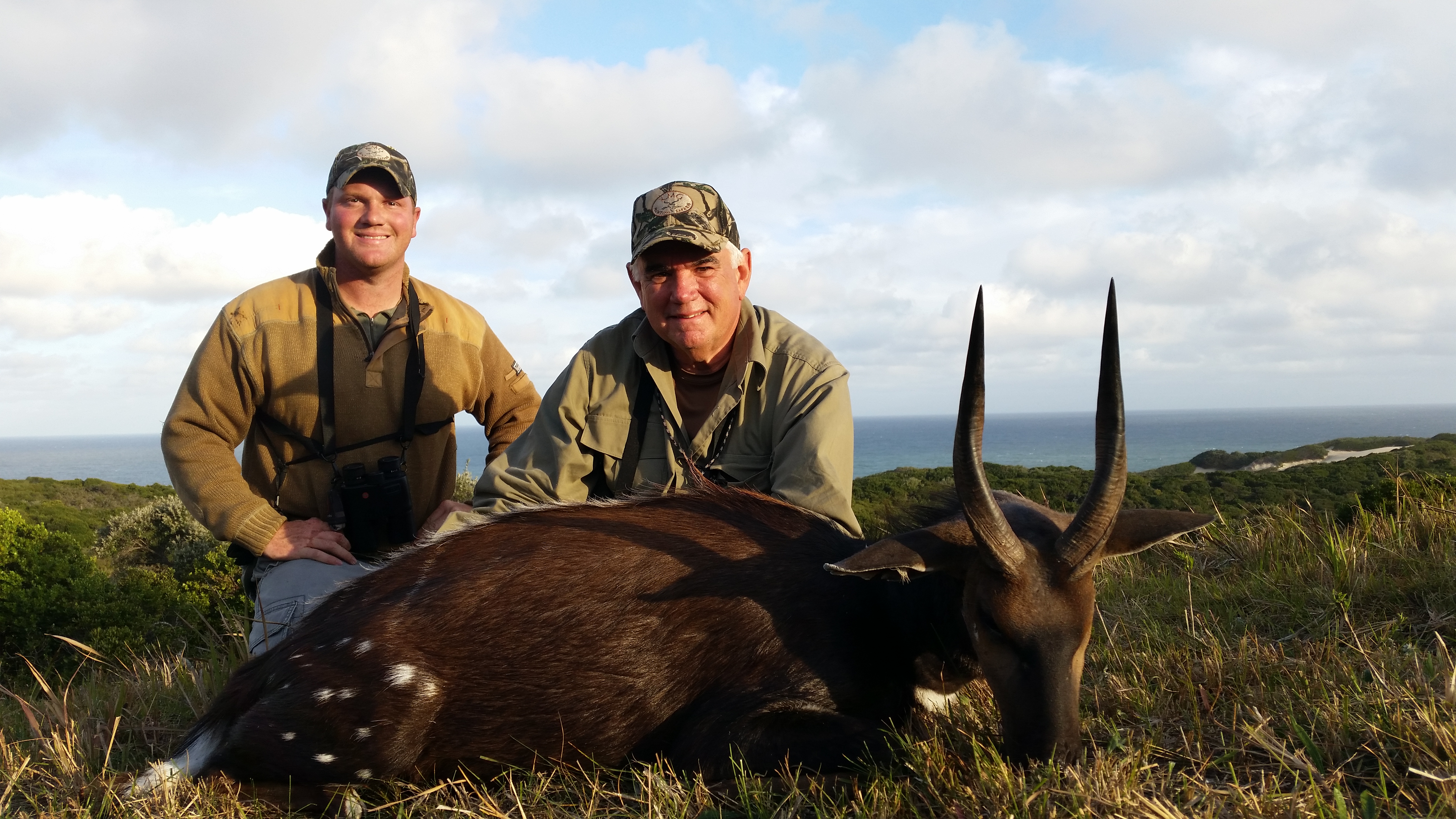 Guys I have been fortunate to have hunted KMG's new area, including where these cull hunts will be taking place. Not only is there abundant game (thought I was witnessing the great migration at times) but it's a beautiful mix of spot & stalk country and the vibe at the lodge is just awesome.

This is a fantastic offer. If I wasn't already booked I could go a couple more zebra myself

Jump on it someone.
Tommorow is promised to no one. Go live your dreams. 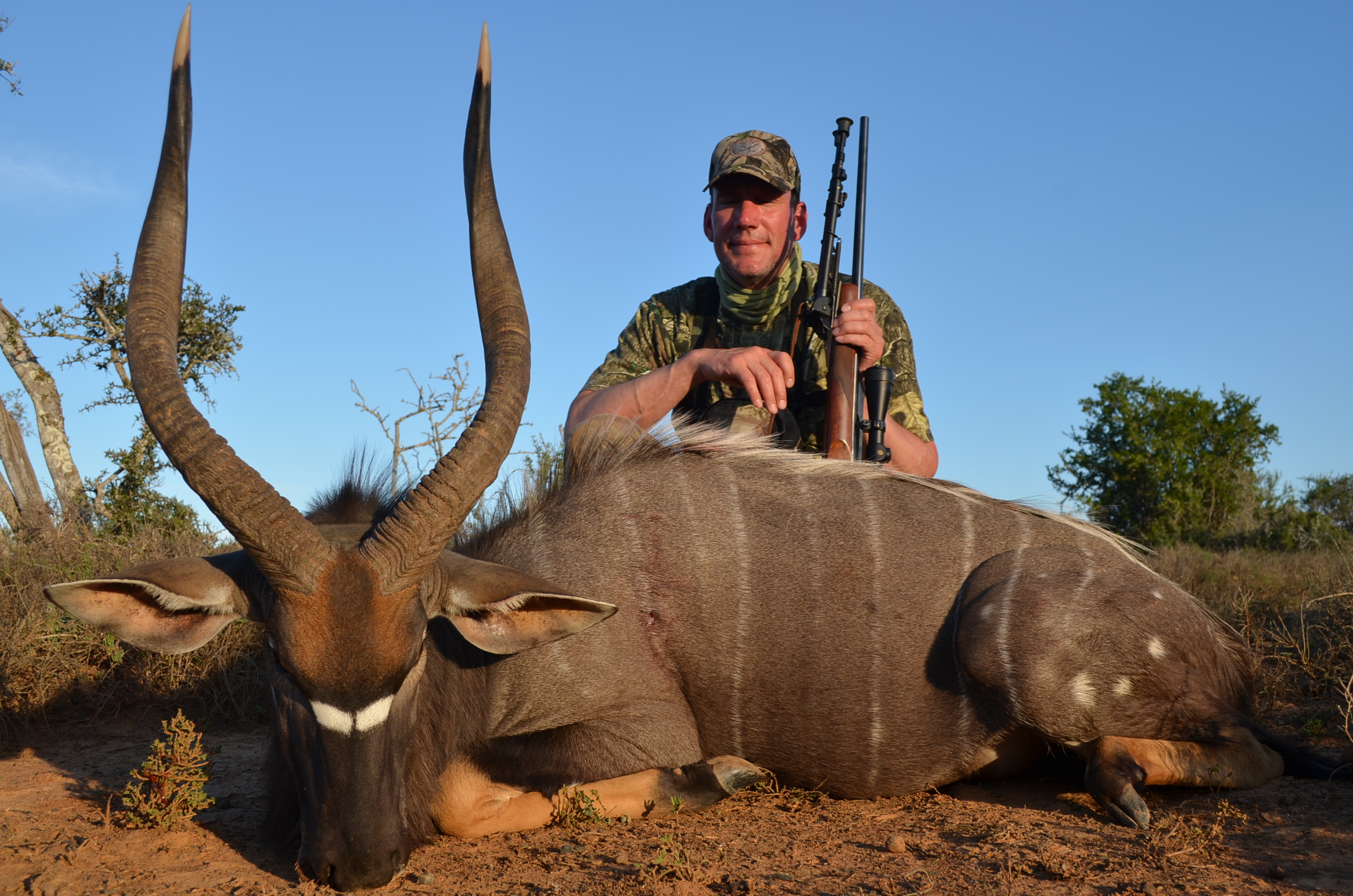 Marius, is anything able to be taken home on the cull animals or do you keep everything?

Mike B. said:
Marius, is anything able to be taken home on the cull animals or do you keep everything?
Click to expand...

Marius be sure you have some extra bullets for your 300 WM because I see some culling in my near future.

WOW! What a fun deal! Definitely affordable trigger time! Excellent hunt to take a young hunter/huntress on! Super learning adventure!
Then the experienced hunter could take a few trophies too! You’ve got some goods prices on a number of those as well!
Best of luck selling this in 2020! Maybe you can repeat it in 2021?
Africa on my mind.

The trophy fees are a bargain!
Bowhunter addict

Sounds like a lot of extra fun on a hunt.

Looks like a fun hunt Marius. Will probably be taking you up on some of these in 2021 with my group hunt.

Can you please disclose the dip and pack cost and the shipping per animal. Thank you.

Idaholandho said:
Can you please disclose the dip and pack cost and the shipping per animal. Thank you.
Click to expand...

Sir, please be so kind to PM me more info on what you would like to dip and ship, as well as where you stay, and I will forward it to the taxidermist for an estimation.

Please PM me asap. Thanks

Hi Paul,
I have sent you a PM. 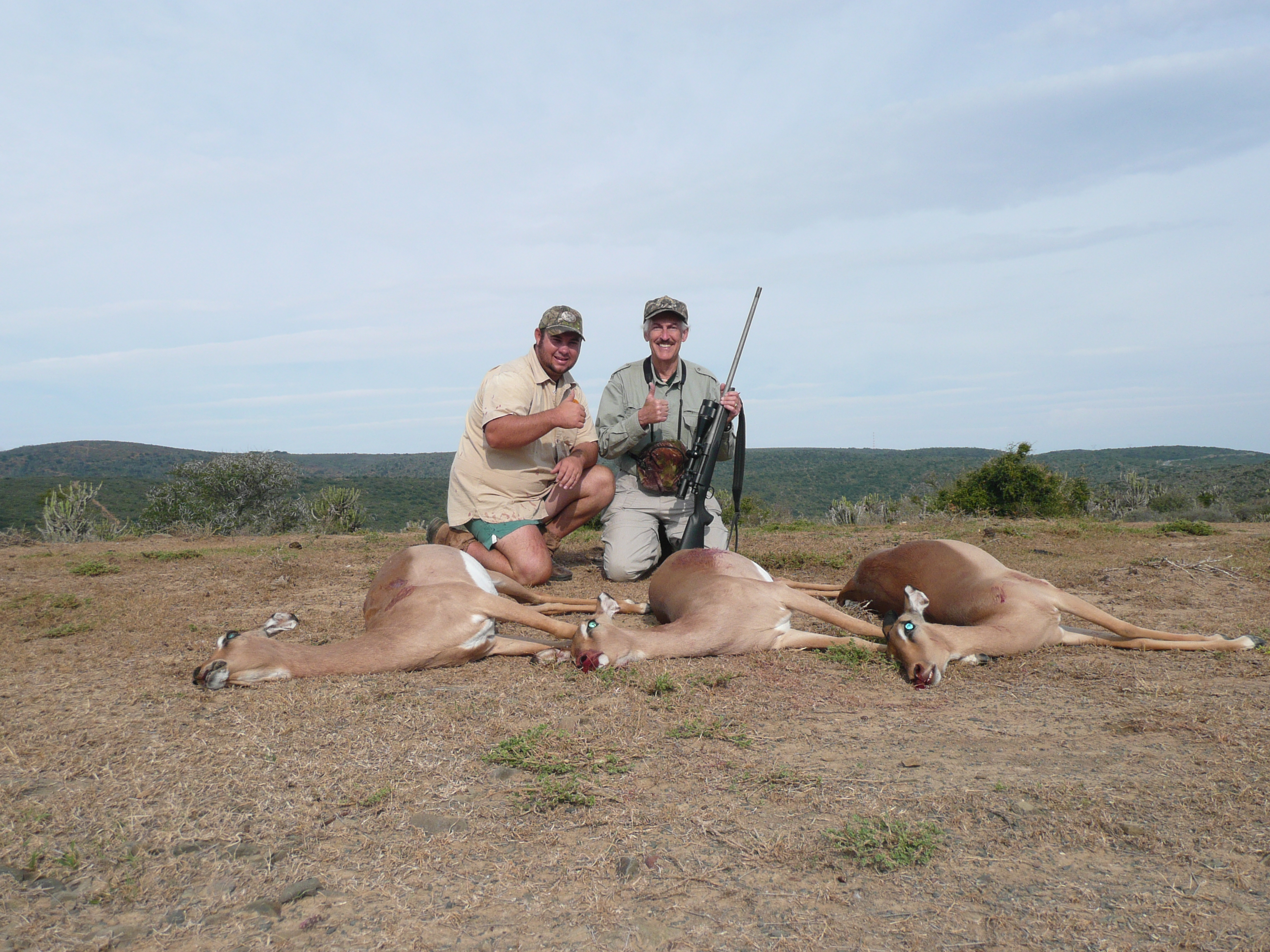 Ridgewalker said:
WOW! What a fun deal! Definitely affordable trigger time! Excellent hunt to take a young hunter/huntress on! Super learning adventure!
Then the experienced hunter could take a few trophies too! You’ve got some goods prices on a number of those as well!
Best of luck selling this in 2020! Maybe you can repeat it in 2021?
Click to expand...

I'm sure that we will have culls available for 2021, as I've been informed of another area with too many animals.