I Lived to Tell the Tale Born To Live

Here is the story from Robin Siegfried (Wilson, WY), winner of the 2012 Global Rescue Story Contest - "I Lived to Tell the Tale"!


Born To Live
by Robin Siegfried 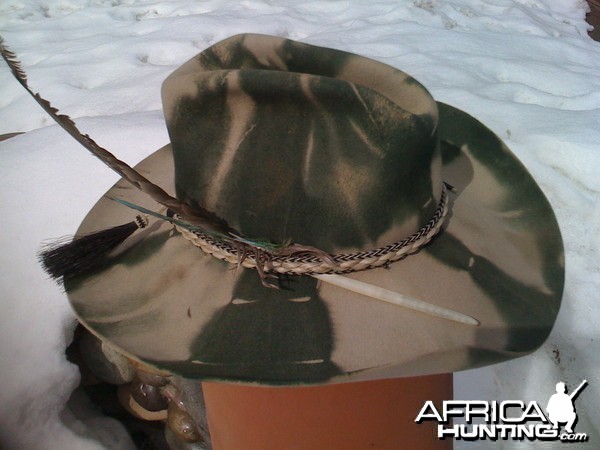 It was day one of the hunt. October 8, 2001. I was wearing my lucky cowboy hat, traveling with a group of executives from our company, mostly from Tulsa, Oklahoma. We were headed to Lake Mollet near Kuujjuarapik, Quebec, Canada for a Quebec-Labrador Caribou hunt.

We had flown from our tent camp for about 20 minutes in three aircraft a Cessna 185 on floats, a Dehavilland Beaver on floats, and a Bell Long Ranger helicopter on skids. The temperature most of the day was around the freezing point. The caribou were on their annual migration, and we saw many very large groups. Some of our hunters were successful but most decided not to shoot as there were likely to be better trophies to try for. After all, we had four more days to hunt.

Around 4 pm we all grouped together to fly back to the camp. Light snow, mixed with freezing rain was falling as we boarded the aircraft. The cloud ceiling was high enough for adequate visibility and the trip was short. We were all ready to return to camp to refresh ourselves and talk about the day's hunt in front of a warm fire.

The charter pilot assigned the seating based upon the weight and balance desired, and I was assigned to go in the Beaver, in the seat on the port side just behind the pilot. There were seven seats on this aircraft two in the front including the pilot, three in the middle, and two in the back. We flew just under the clouds in snowy, misty conditions. I had been in two prior flying accidents, so I was very nervous. The weather bothered me, and it was only getting worse. And then the wind picked up. I was somewhat relieved when I saw the lake and campsite, as well as the Cessna and helicopter, which had already landed safely.

We passed the camp and prepared for a lake landing. The pilot turned into the wind and pulled back the throttle to begin his descent. Just then, there was a big jolt and we began plummeting. The pilot gave full throttle and aimed downwind to try to pick up speed. We were briefly in a controlled descent but headed for a cliff and forest at the end of the lake.

The pilot had seconds to make a decision. Either risk that we may be able to gain the altitude needed to not hit the cliff or forest, or turn into the wind and try to land on the water. He chose to turn for a water landing. When he did, the plane immediately lost its lift, and we were in an out-of-control descent and fast. ?No one said anything. We all knew what we were in for, and it was going to be bad. In a matter of seconds we hit the water with the starboard wing hitting first at a steep angle.

The next thing I knew, I was in the water hanging onto wing wreckage. ?My good friend and president of our company was floating face down next to me. He had been seated up front with the pilot on the starboard side and took the brunt of the impact. I looked around for the rest of the hunters. Three friends were clambering to get on top of the plane's float, which was still attached to the fuselage but upside-down. ?We could not find the charter pilot or another friend.

It was the beginning of winter in Canada, and it was cold. Winds were whipping the water, and the waves crashed against the float. Ice was forming on the water. My legs were very painful. I was really hurting. I could not get any peddle power with my legs, and the wing wreckage was beginning to sink. I had to get to the float that the others were on.

God must have been with me because as the wing sank, the wind had blown it into the float. But I could not get on top of the float as the other survivors had with no kicking power from my legs. The others could not pull me up as all of us were so cold that our hands could not grip one another. I needed something to hang on to. My grip would not hold out for long. I tucked the rudder at the end of the float under my armpit which kept my face out of the water as the waves were about to drown me. The rudder also allowed me to not use my hands to hang on. They were so cold they were of little use anyway.

The four of us floated in the middle of Lake Mollet wondering what we would do next to survive. We were downwind of the camp, which was out of sight, so any call for help would not be heard. We tried to paddle toward land, which was only about 100 yards away, but the wind was working against us.

I was the only one still alive remaining in the water and my legs were in extreme pain. I'll never forget the cold. I didn't think I was going to last much longer. But, when we had flown over the camp on our approach for landing, one of the camp managers had heard the airplane. He grew suspicious when we hadn't returned to camp, so he ordered a guide to take a small boat to find us. They found us about 40 minutes after we crashed.

For me, it wasn't over. The ride in this small boat in three-foot waves was very painful. I remember the guide taking off all his upper clothes to cover me for the ride. I shivered uncontrollably for the whole 20-minute trip back to shore and much longer.

Getting hauled from the lake shore to the camp was as painful as anything I have ever endured. I knew that the worst of my injuries were to my legs, so this is what they wanted to stabilize. As God would have it, we had an orthopedic surgeon in the camp. He led the stabilization and recovery team. My upper body was laid in the back of a garden wagon, pulled by a four-wheeler, with my legs on a sheet of plywood the non-injured were carrying as we moved slowly to warmth. Every little bump was extremely painful.

Once in the makeshift tent hospital that had been established in the camp's dining tent, all the injured were diagnosed. The other survivors had broken ankles, cuts and bruises. One had a severe cut just around his eye from the fletching of a hunting arrow. I had seven fractures of my left leg below the knee, and three open tibial-fibular fractures of my right leg. I would later find that the time spent in the cold water would affect my heart for the rest of my life, due to severe hypothermia.

Each injured hunter was assigned an uninjured friend for moral support and be his runner for any of his needs.

To get my temperature back to normal, my clothes were cut off and my body was covered with baggies full of hot water. They then wrapped me in a sleeping bag. This process seemed to go on for hours as the camp guides scrambled in a snowstorm to get another airplane to evacuate us to the nearest hospital, which was in Montré¥Œl, a few flight hours away. With no pain medication, or much else for that matter, I was in extreme pain.

I will be forever thankful for all those in camp who cared for the injured, doing their best to make us comfortable, praying and trying to get help. They went back and retrieved the body of our deceased friends that evening. The pilot and the missing hunter were found underwater in the wreckage later. God bless these dear friends and their families.

As the night progressed so did the snow storm. The camp had a grass runway, but no lights. The doctor in camp wanted to evacuate the injured as soon as possible and not wait for daylight. But weather conditions would not allow any flight. I surely did not want to get on another airplane, but the pain was not going away, and an airlift was the only way out.

As God would have it, again, the storm broke in the middle of the night for about an hour or so. That brief opening allowed two gutsy bush pilots to fly in a Twin Otter with a nurse. They made their landing in the pitch black, on a grass runway, with only makeshift lighting. The landing strip was lined with coffee cans, each filled with sand and a candle. At the end of the runway were a couple of ATVs with their lights on.

I recall the sound of the airplane practicing approaches, thinking that they were going to crash into the camp as it was so loud and close. They managed to land successfully and evacuated all four injured. We flew to a Canadian military base and transferred to a Canadian ambulance jet that flew us to a Montré¥Œl hospital.

I had surgery on my legs immediately and stayed in that hospital for five days. I was then moved to a hospital in Tulsa where I remained for three weeks. My recovery took five years and five surgeries.

A year after the accident I received a box in the mail. It was the cowboy hat that I was wearing when we crashed. I had never thought about that hat again. The lake had frozen for the winter and the next summer a fisherman snagged my hat. It still had my business card in the inside. He sent it back with a fine note. I assume that the hat, which was still in excellent condition had frozen in the ice all winter and therefore was well preserved!
Last edited by a moderator: Dec 1, 2016 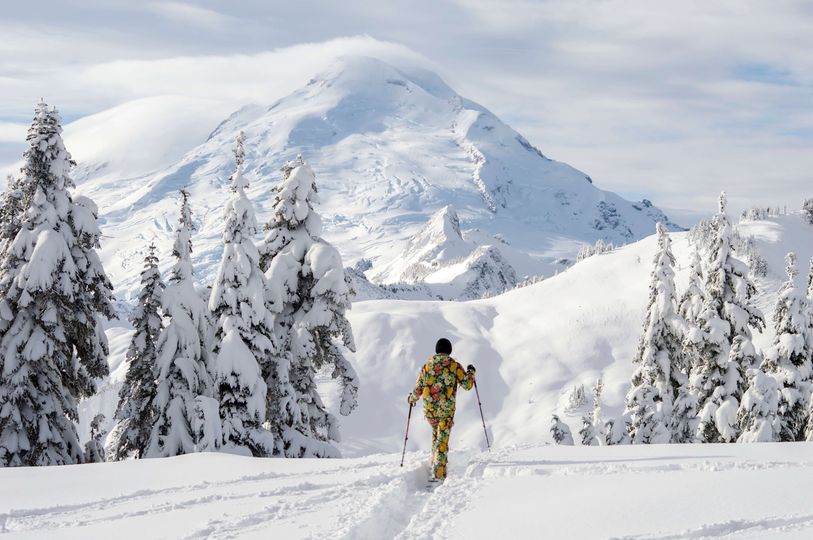 A travel protection services membership isn’t for only extreme adventures; it’s for any adventure. And with Global Rescue’s Local Field Rescue, you’re also protected at home.
Last edited by a moderator: Monday at 9:41 AM

I Lived to Tell the Tale - Born To Live

A Tale Of Two Brothers
2

E
The Tale Of An Eland Hunt In The CAR