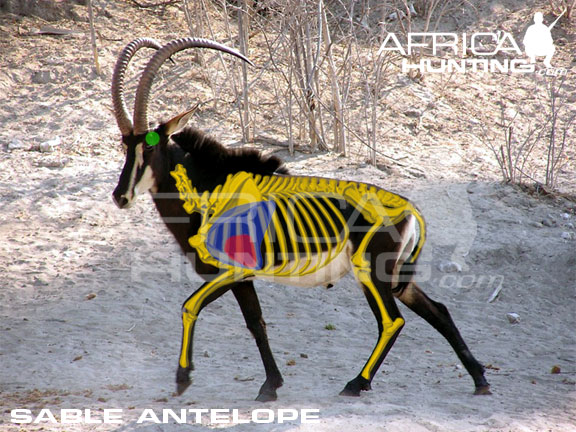 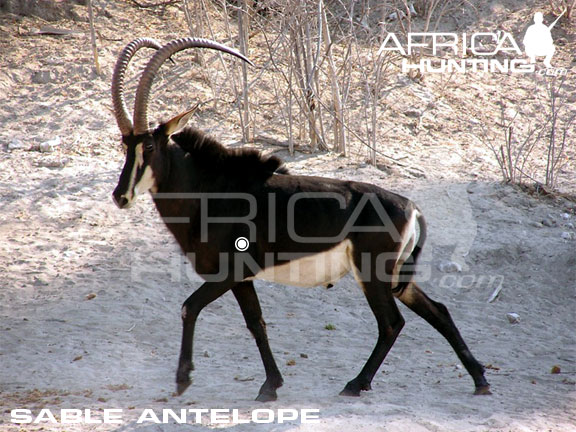 These are tough animals. I took what I thought was a great shot on a beautiful sable in Matetsi, Zimbabwe last summer. He went down like a ton of bricks - and I know, when they do that, put another shot in, but I was so impressed with my shot (!), I just pumped the air, and ignored my PH who was yelling "shoot him again". When he got up and began to run away, I was forced to chase him through thick brush, shooting as I was running, too worried I'd lose him to feel like the idiot I was. Fortunately, I got a few more into him, and brought him down. Turned out my first shot was through the top of the lungs. He'd have died anyway, but it could have been a fair ways off. Lesson learned!

Heart of my Sable. 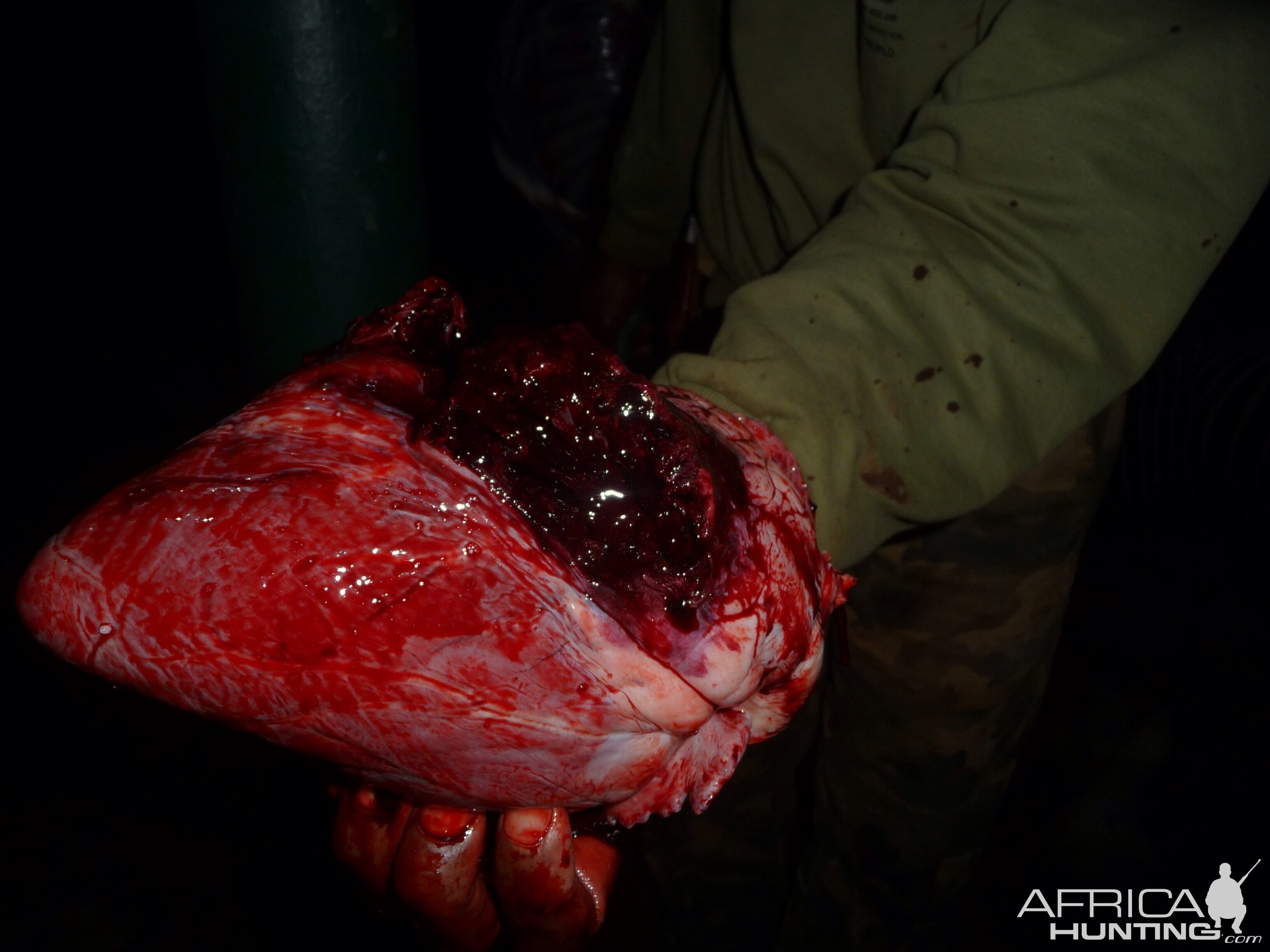 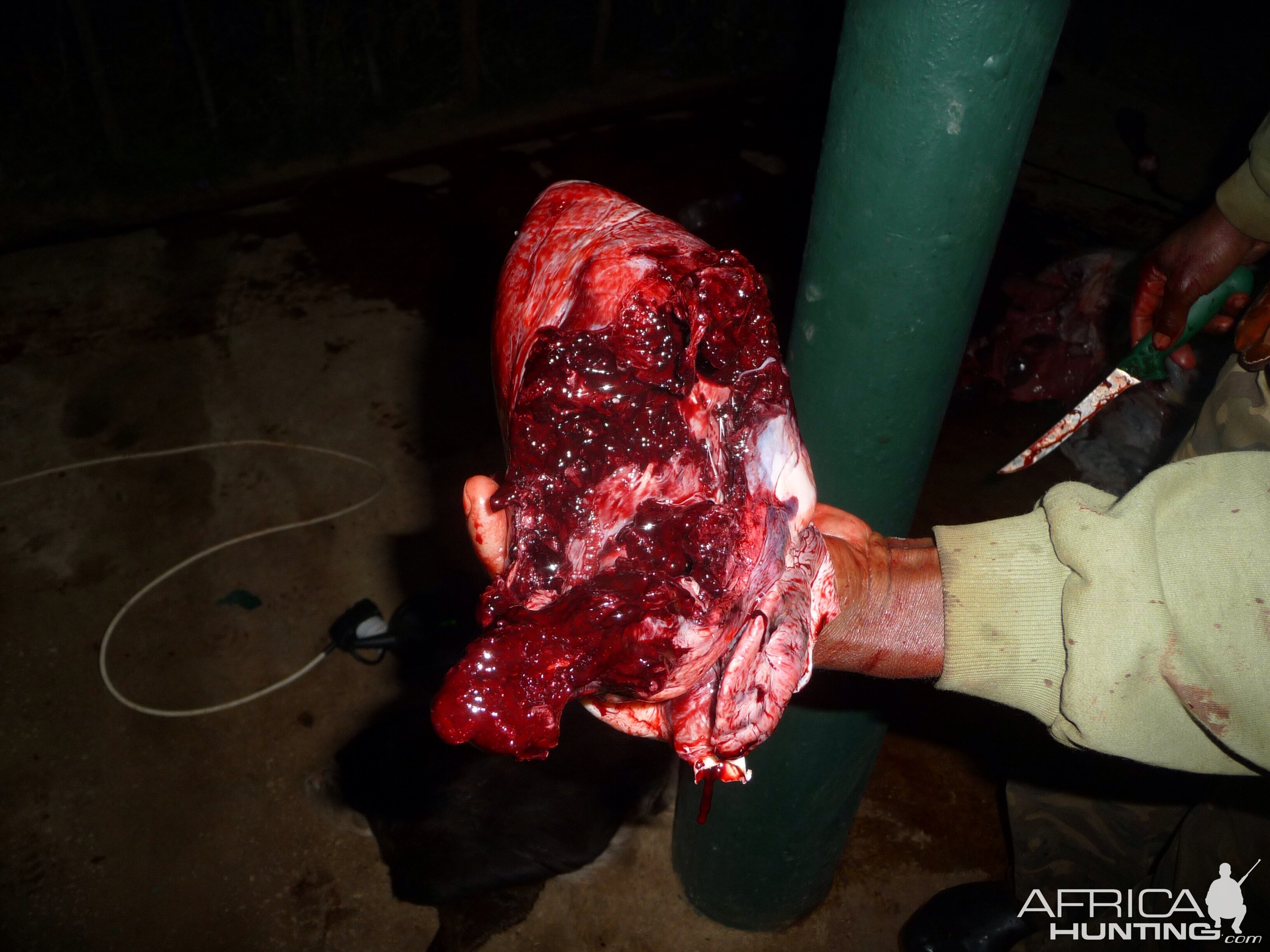 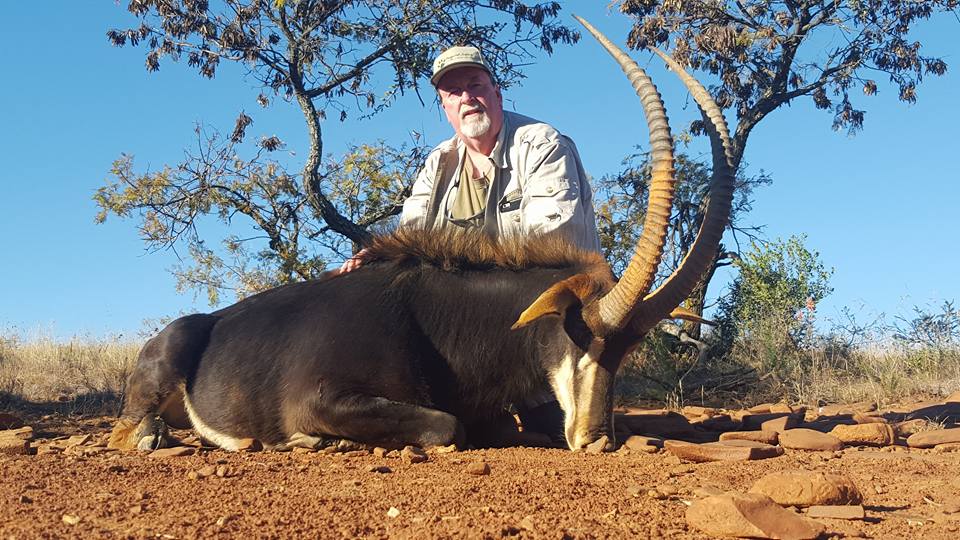 Well, as long as we're showing gory pictures of sable bits, here are two pictures of what we found when we gutted a sable I took in 2015. For those who are curious, the bullet entered through the front, and ripped the guts apart after taking out the heart.

Anyone want to guess what this is?!! 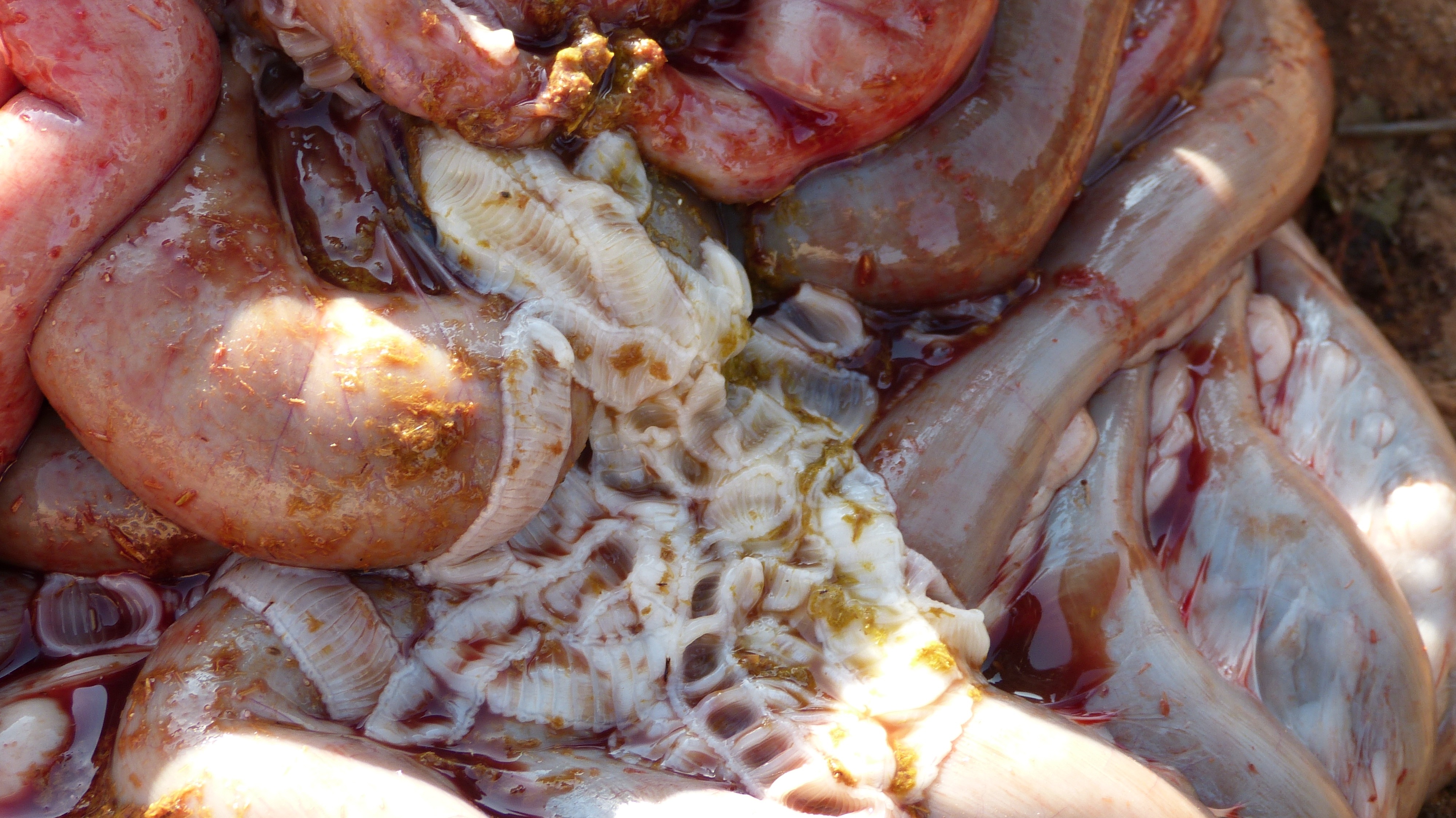 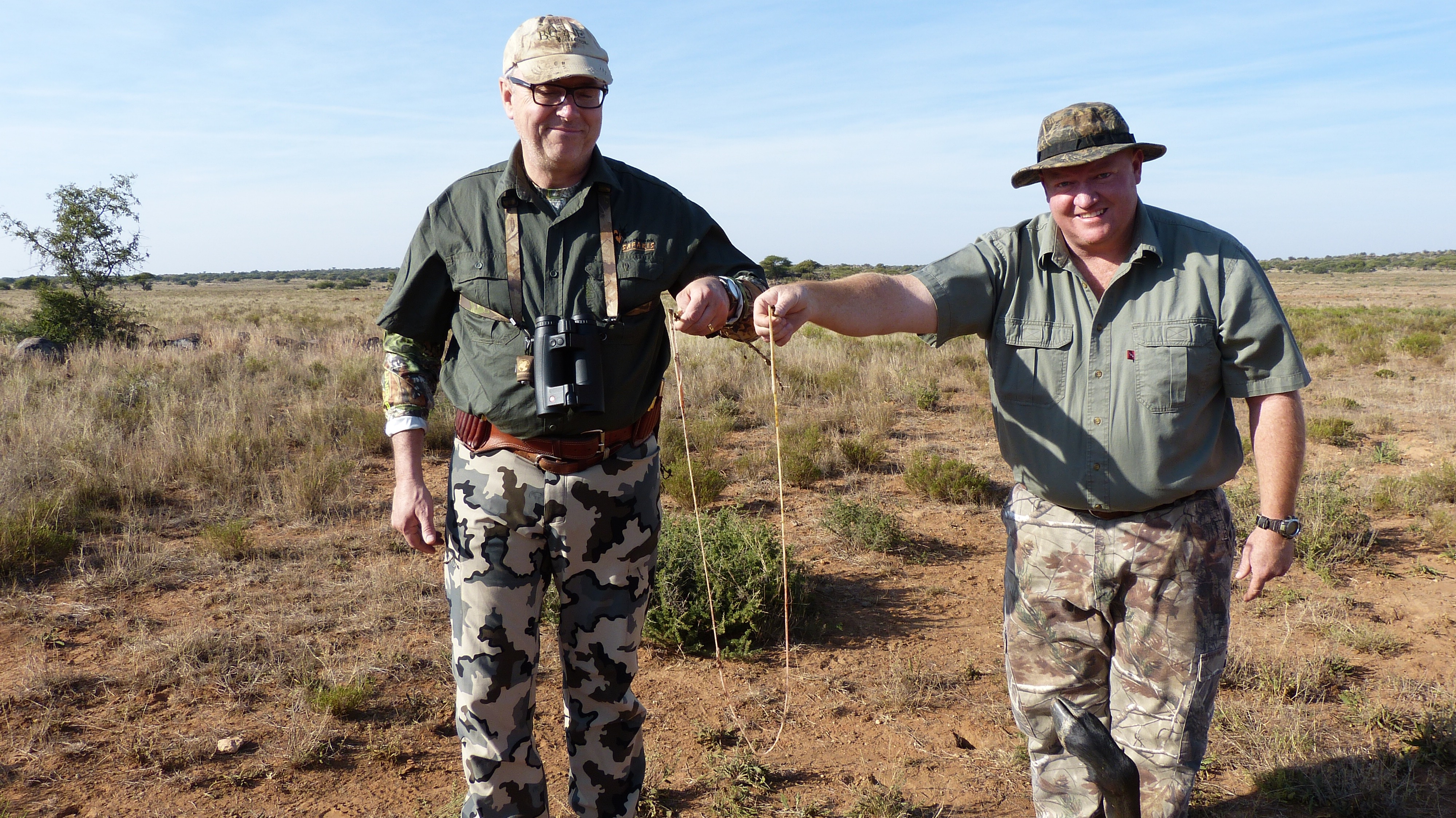 That would look good on your wall!
Jerome Philippe, Founder of AfricaHunting.com

AfricaHunting.com said:
That would look good on your wall!
Click to expand...

My wife doesn't even want the sable on the wall. Not even going to ask if she wants this! 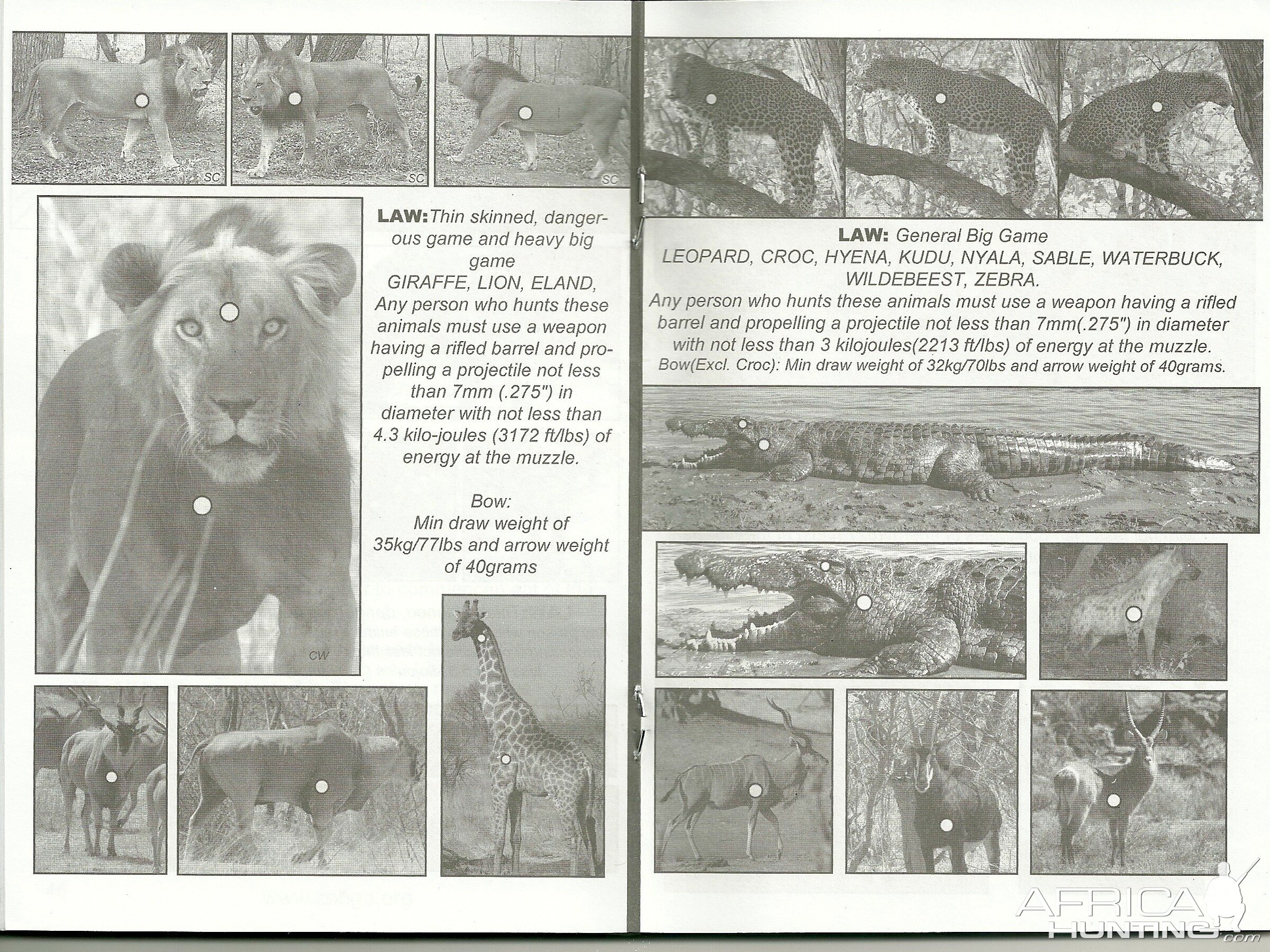 Jerome Philippe, Founder of AfricaHunting.com
You must log in or register to reply here.

C
csmith Leelanau Man csmith wrote on Leelanau Man's profile.
Hows the recoil? Allways ?? how bad it would be in a light rifle.

Chris
Today at 6:00 PM •••
A
Ajax2003 CoElkHunter Ajax2003 wrote on CoElkHunter's profile.
He was right at 60 yards quartering to his left. Placement was perfect. All the practice shots were 80yrds. I'll try posting the bullet that was retrieved, perfect performance
Today at 5:54 PM •••

Sjakon
My Mauser 98 Expert in .416 Rigby Fulfilled All Expectations 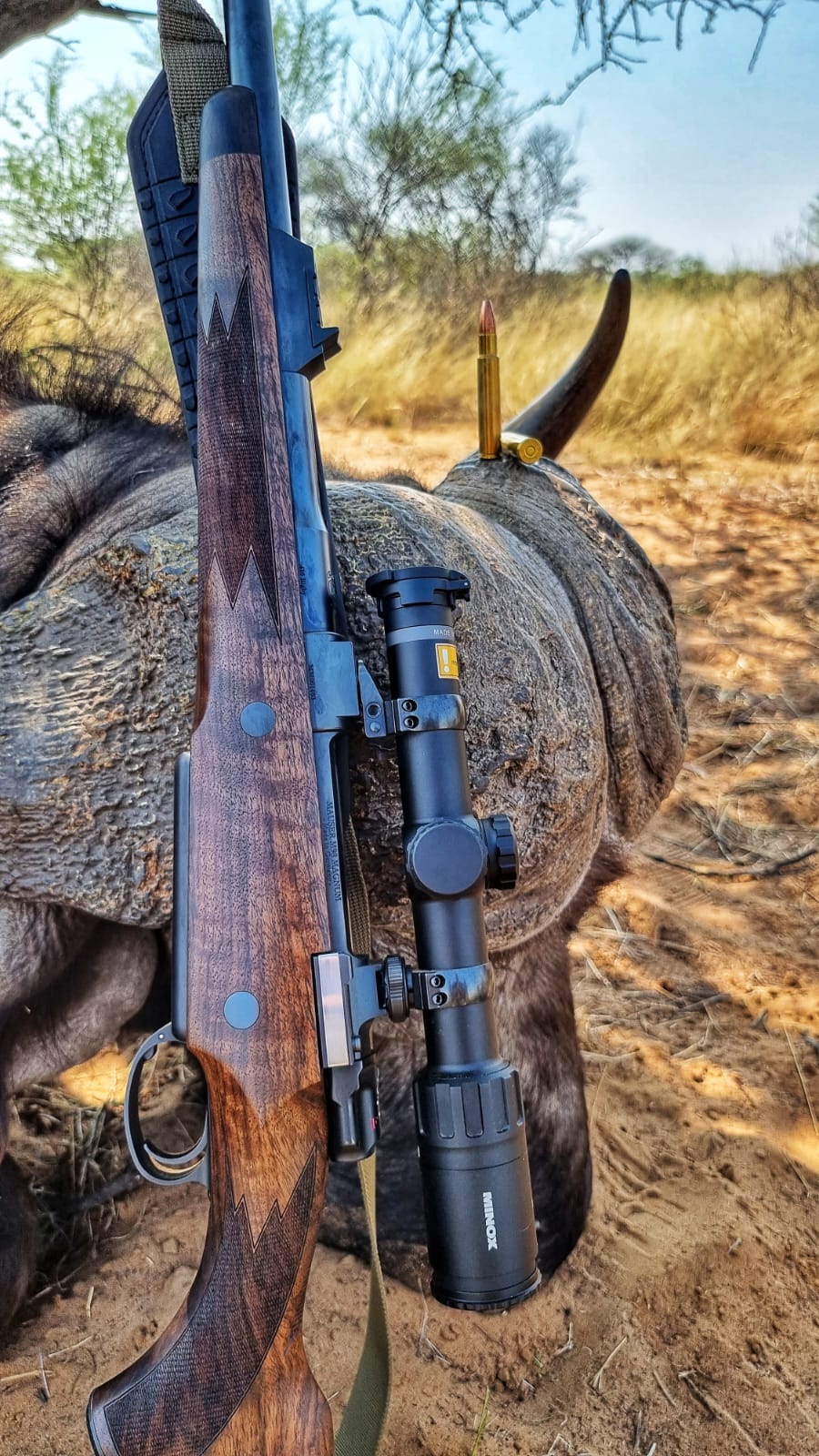