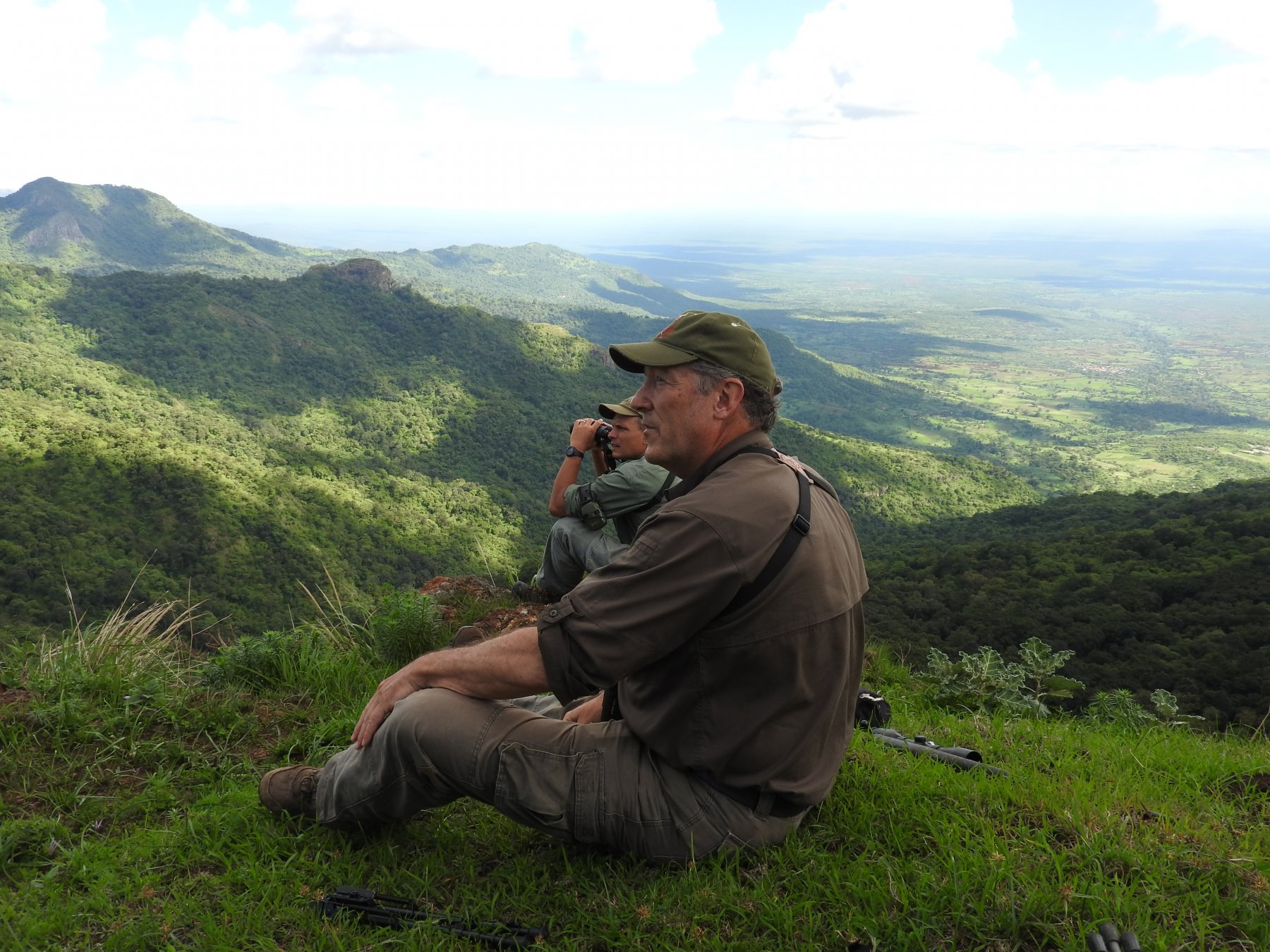 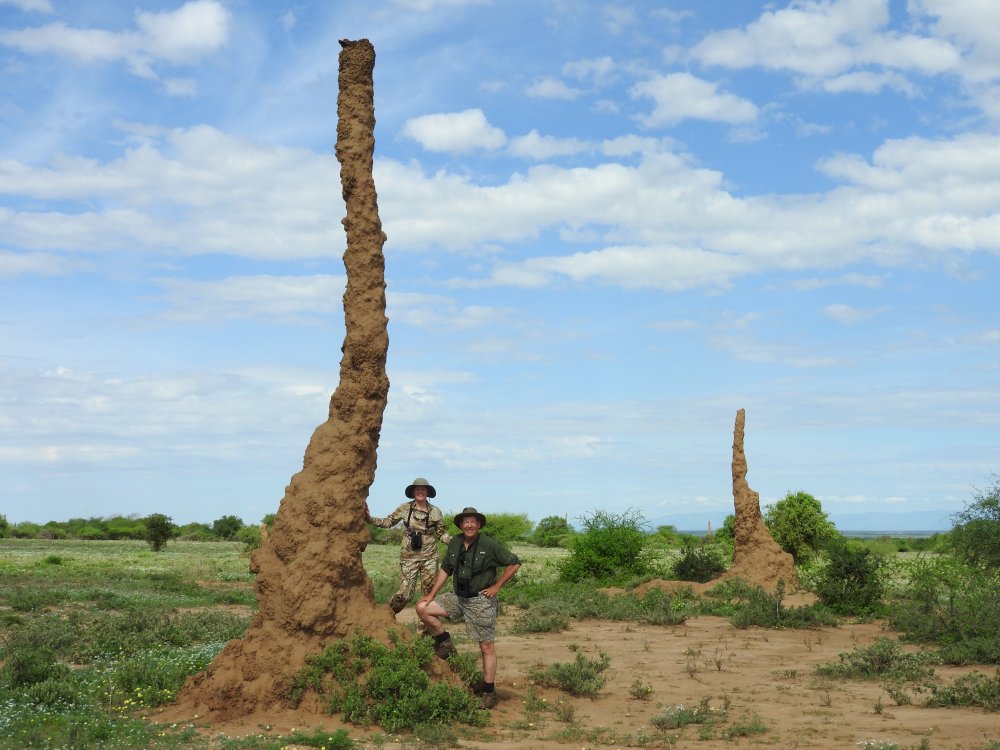 Ethiopia is located in the northeast of Africa and is the ost populous landlocked country in the world with over 80 ethnic groups. It is about three times the size of Germany, is considered to be one of the countries of origin of modern man and the country of origin of coffee. It can look back on around 3,000 years of uninterrupted history and was virtually never colonised. The capital Addis Ababa is located in the interior of the country, most journeys start here. 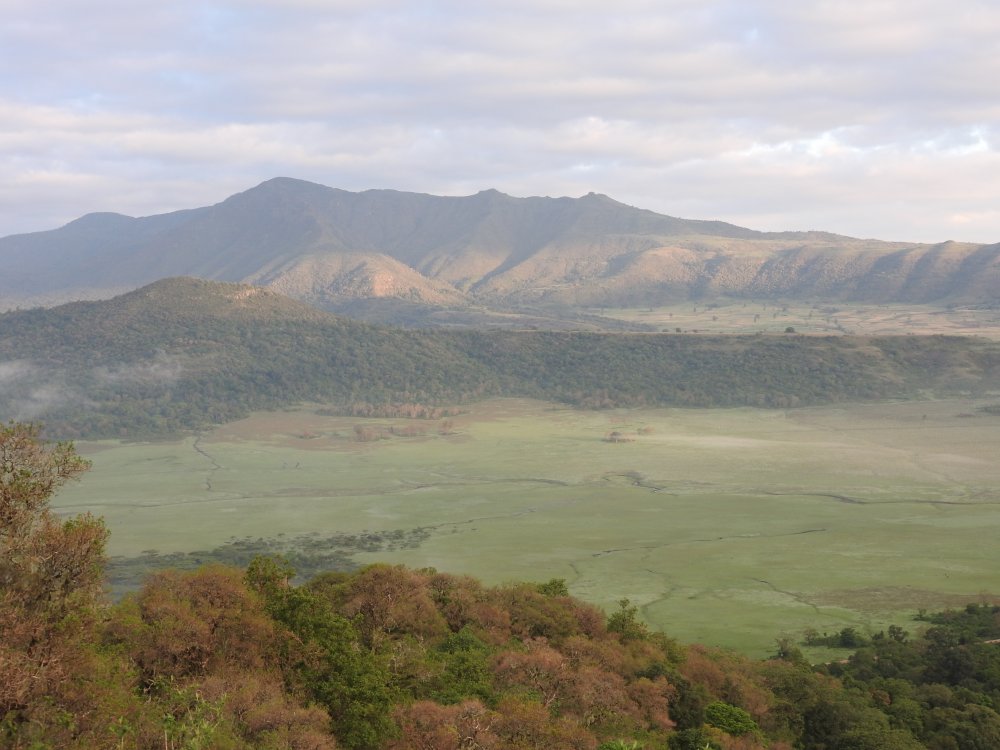 The country’s internal problems include corruption, rapid population growth and internal political conflicts. Tourism has a long tradition, there is a lot to see – like the world-famous rock churches – or in our case nature. Independent traveling in the interior of the country is not recommended for safety reasons, you should always have a local native speaker as your guide. Also because almost every adult man has access to firearms – mostly AK 47. 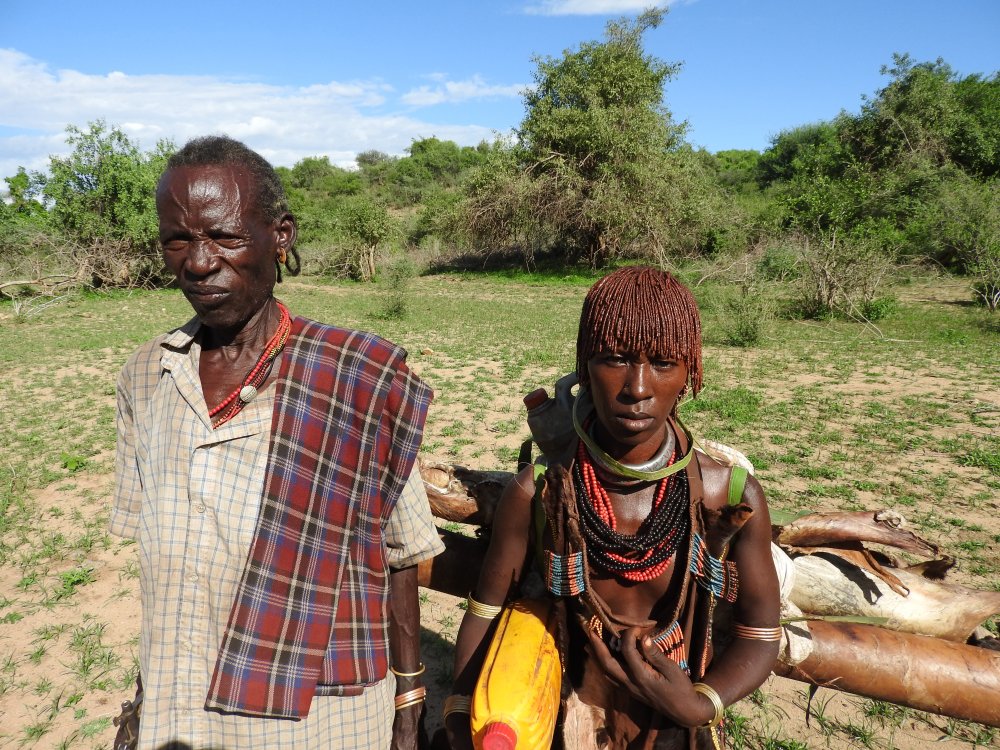 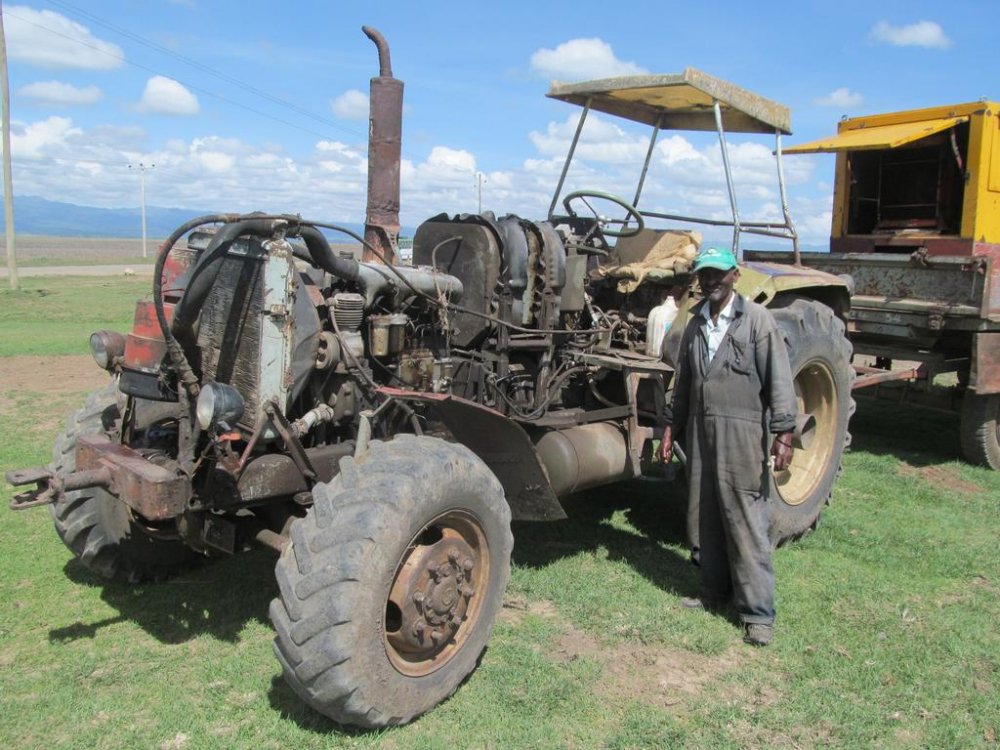 Hunts in Ethiopia are generally expensive, have to be planned for a long time and require a good physical condition. Traditionally one starts near Addis on the Salt’s Dik Dik. Fortunately, the game population is good, there is a mature piece to be caught, which is no longer necessary for survival. After two days we succeeded.

Then it is an eight hour drive to Damaro in the Bale Mountains for the main destination of the trip, Mount Nyala as well as Menelik’s Bushbuck, Spotted Hyena and Bohor Reedbuck. Finally, two hours flight to the south of the country for Gerenuk, Lesser Kudu, Guenther’s Dik Dik and Grant’s Gazelle.

Whether you can stretch all these animals is of course a question of skill and luck. In Ethiopia you don’t pay retrograde shooting fees, but have to buy in advance internal permits. A good organization is therefore important, also to be able to move undisturbed. As a hunting rifle, a light stalking rifle, which can be dismantled if possible, is recommended, and should be carried in a rucksack. Ideal are medium flat shooting calibres and/or cartridges in the .300 WinMag class with light copper bullets and a heavier load. 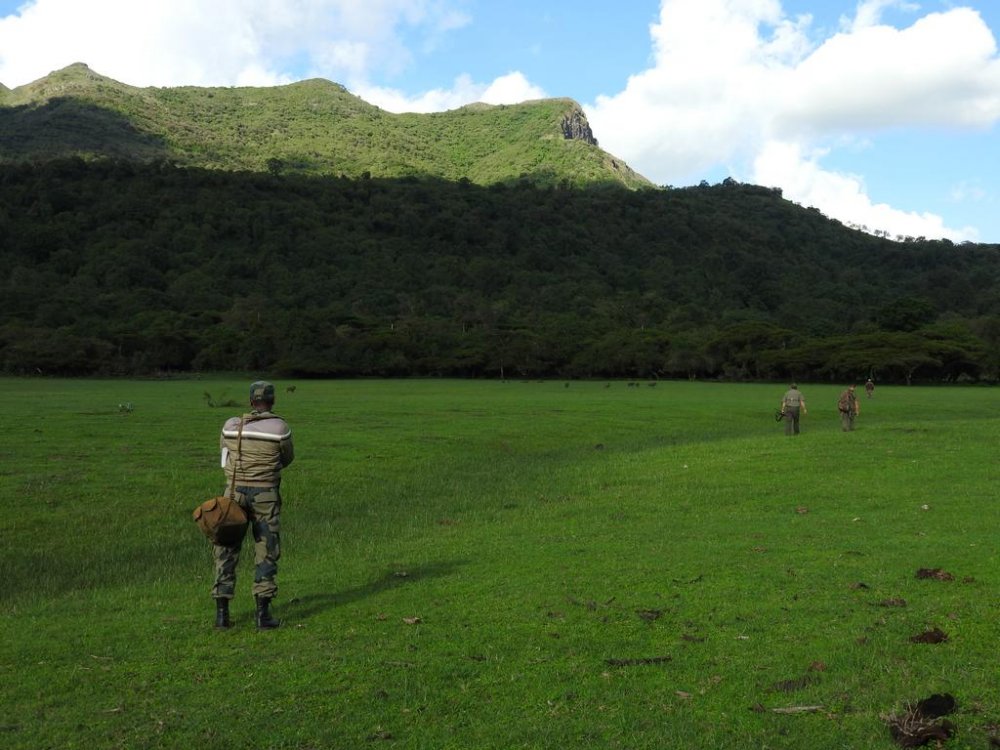 In terms of optics, a variable, high-magnification and mechanically precise riflescope – such as the Leica Magnus 2.4-16×56 i BDC – is advisable. Its quick reticle adjustment was ideal for shooting distances of up to 500 meters. As binoculars, a tenfold magnification model with integrated rangefinder should be chosen to correctly estimate the distances. We had a Leica 10 x 42 Noctivid as well as an older Geovid with us, which proved themselves once again.

Unfortunately, there has been an overexploitation of nature in rural areas in this country for decades: Forests are being cleared, monocultures are being planted, etc. Fortunately there is relatively little poaching. 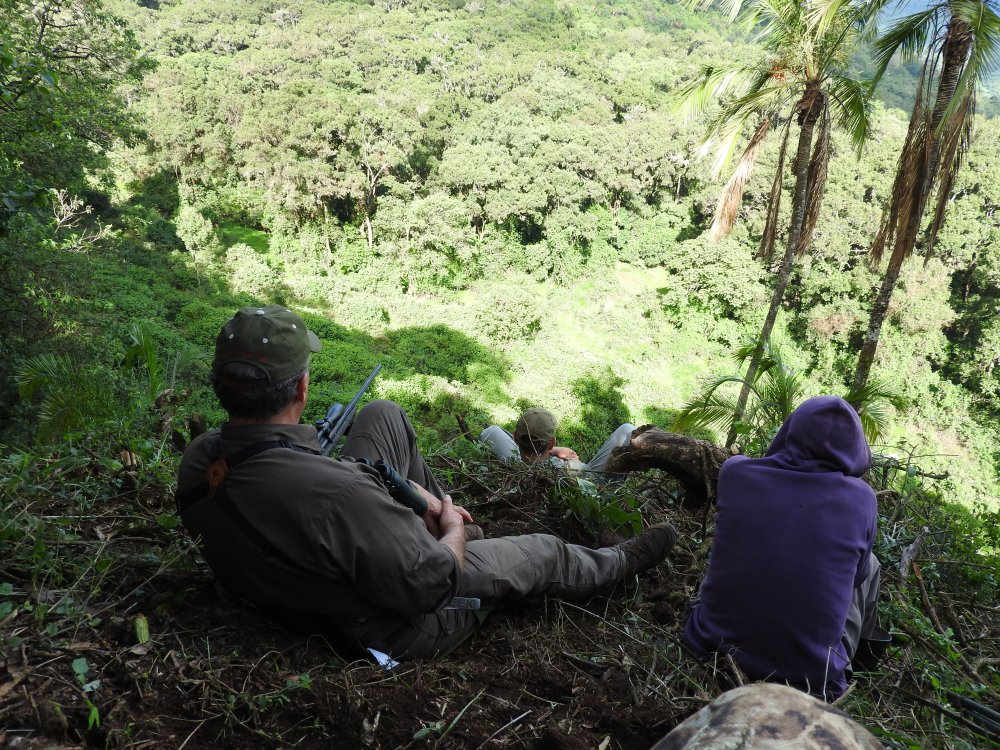 While hunting is still relatively easy near the capital, in the highlands of the Bale Mountains it gets physically exhausting, at least as long as you are on foot. With the rifle – what a decent hunter should carry himself – on his back, everybody is soaking wet after a few hundred meters. The physical effort should not make you careless. It is important to pay attention to the steps, because we are in the mountains, often it goes steeply downhill.

The hunting team consists of up to 12 people, who, in addition to the obligatory PH and state supervision, are local scouts who help with the search. As usual in such countries they do not have binoculars, but sharp eyes and can see movements through undergrowth and leaves, as they have known flora and fauna since childhood.

The hunt starts early, because around 10.00 am – when it gets hot – the animals move to a stall where they stay until the afternoon. Until then you can take a break in a flycamp or use the time for bird watching and photography. From approx. 15.00 o’clock on the tour continues. If you are physically very fit – and pay the helpers a “small tip” – you can also try your luck in the lunch hours and approach individual animals in a targeted manner, which is really tedious.

The game population is high, although even in the most remote areas there are still relatively many people who supervise the herds of farm animals grazing everywhere. One of the reasons why a hunter should finally be sure of his shot.

In the evening you sit at the campfire and review the day. Clever huntsmen invite the scouts to do so, because their life stories are often very instructive. Who still wants to hunt: In the night hours you can start a hide hunt for spotted hyenas with a few pieces of bait and a decoy call. With a trained caller it usually does not take long until a pack is established.

After a few days of acclimatization, you are usually in better shape, you are used to the altitude. In addition, the animals are now much faster to grasp, because the eyes and the human brain process the contours better. Now it is time for the hunter to stretch a good nyal bull, whose meat is much sought after by the hunting helpers and their families. The shooting distances usually start at 200 meters, even double and more are possible if you can master these distances.

Ethiopia also allows monkey hunting, as on the Colobus Monkey or the Olive Baboon, whose venison is also used, but that is something every huntsman has to decide for himself. 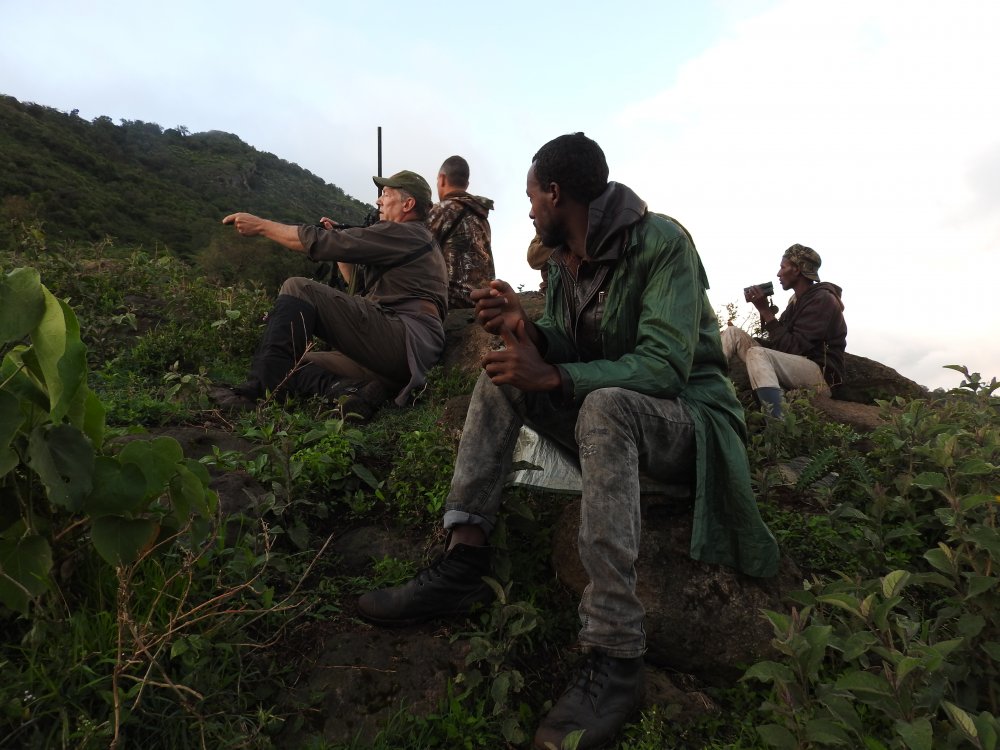 In the third part of the journey, small planes take you to the area of the Omo River, which is a paradise for birds. Hundreds of birds can be admired, like the Carmine Bee-Eater, one of the ten most beautiful birds in Africa. The Kori Bustards, one of the heaviest – and still flying – birds, are also interesting to watch.

If you are here for hunting, you should try to stretch a gerenuk and a lesser kudu, the giraffe gazelle and the “little kudu”. To do this, you drive the tracks with the safari vehicle, looking for fresh and usable tracks, which the trackers will assess well. The aim is to follow an old bull. Mostly you start from a sand track or a dry river bed. Now you have to stalk, deep and careful, behind every bend, every rock, bush or shrub the animal can stand. You have to act quickly, these animals do not stay long in one place.

Ethiopia is certainly not a cheap, easy or “beginner” hunting country. Nevertheless it has a lot to offer. It is especially interesting for experienced Africa travellers, as there are many new things to discover here as well as an appealing, unique nature and rare game species.

WRITTEN BY
Dr. Frank B. Metzner