Experience the chamois hunting in the Carpathian Mountains of Romania. Here you will find the biggest chamois in the whole world. The subspecies, called Carpathian chamois, live only in Romania. Again Romania holds the CIC world record for a Chamois, 141.11 along with the first 8 of the other top 10. One can say Romania is clearly the first choice when we talk about big chamois. The chamois is distinguished by agility, making jumps up to 2 m high and 6 m long. Even on steep cliffs, it can reach a speed of 50 km / h. The species is present in France, Italy, Austria, or Switzerland, but in Romania, one can find by far the biggest chamois.

Experienced hunters know that the road to its habitat is a long and difficult one. The chamois live on isolated slopes and forgotten about time, where man rarely walks. Hunting is carried out by stalking. This type of hunt is giving you the possibility to enjoy all the beautiful views our eyes can catch. The chamois is hiding through the frequent forests and climbs agilely on steep cliffs. It’s not just about having a good eye and a clear mind, but also is a matter of luck. Hunting chamois is a challenging experience: it is very difficult to reach in their area and the specimens are usually seen at a very long distance.

Hunting Areas:
Hunting takes place in the Bucegi and Fagaras Mountains. You can enjoy the amazing views of Romanian mountains and experience the wild surroundings of the highest peaks in the Romanian Carpathian mountains.

Accommodation is provided in hunting chalets located in the mountains, or private guest houses with all comforts and services included. 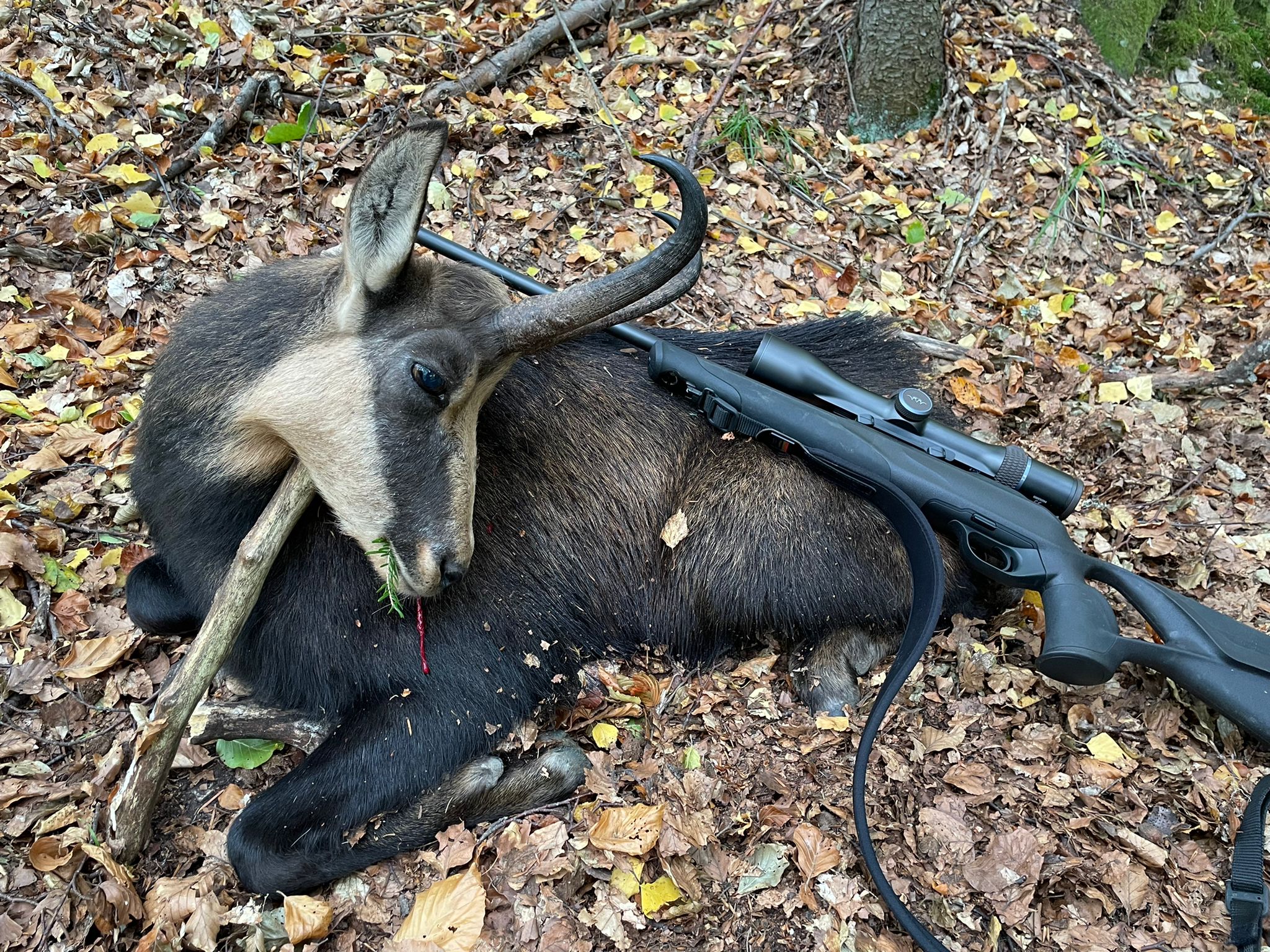 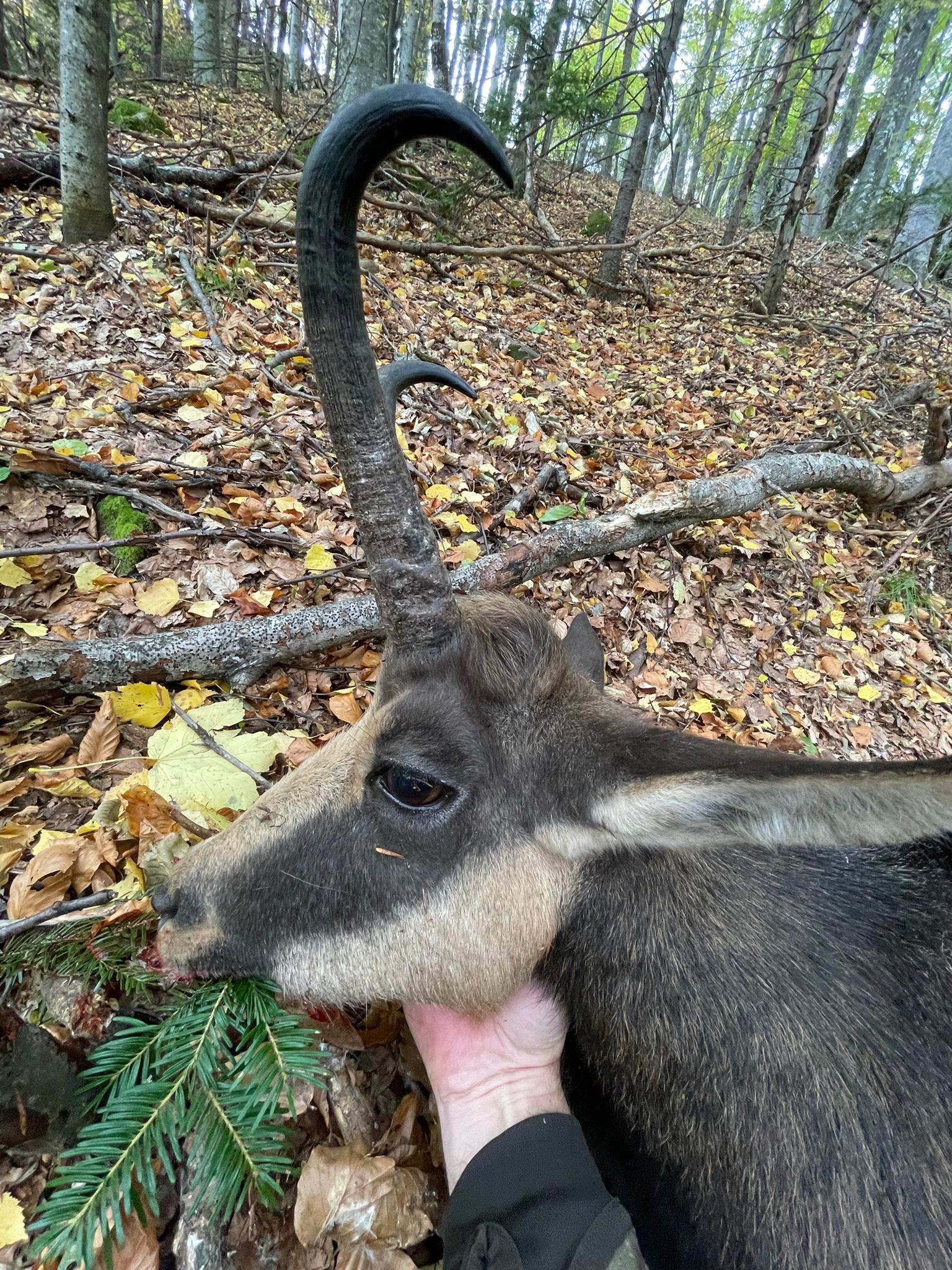 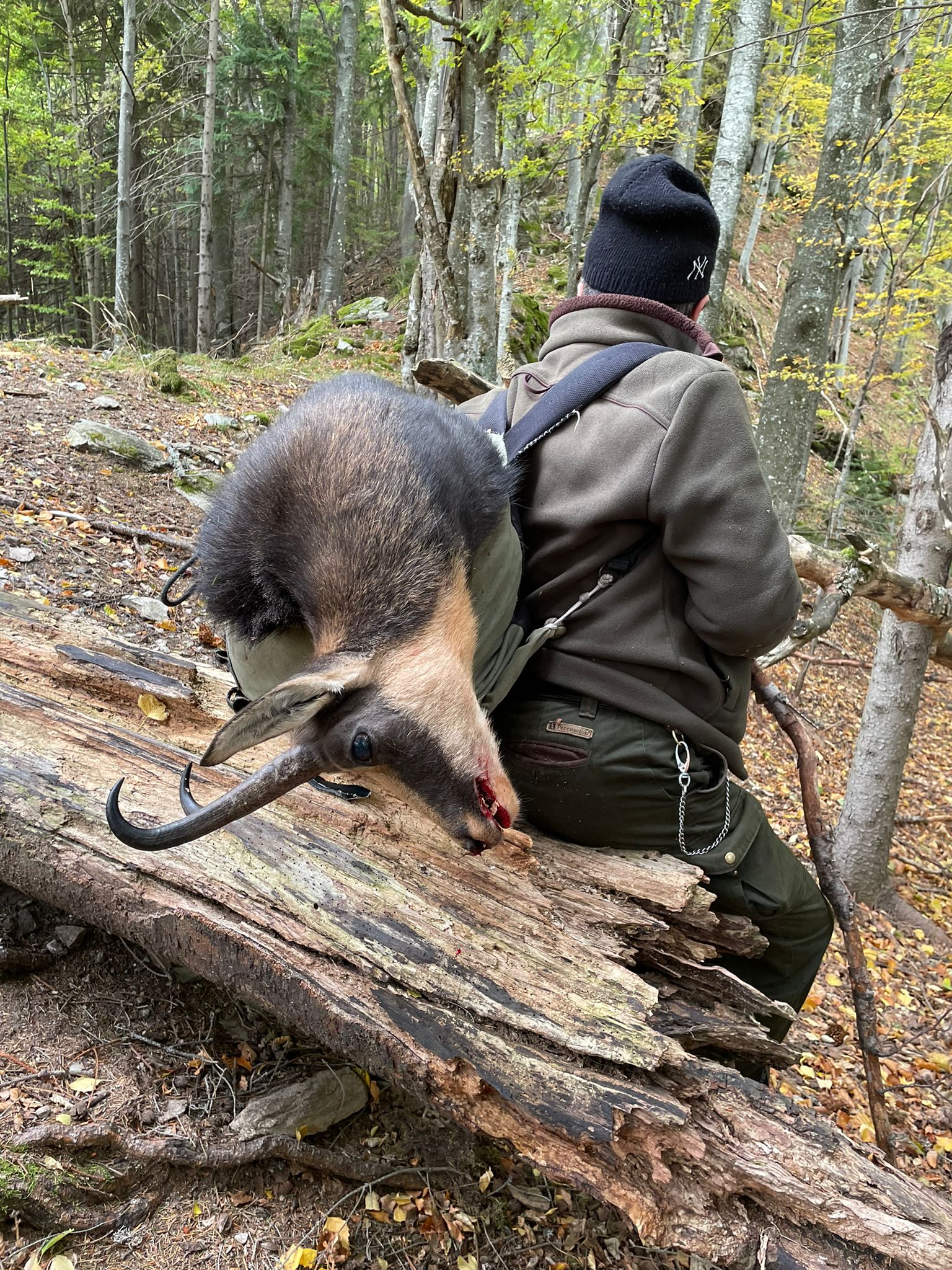 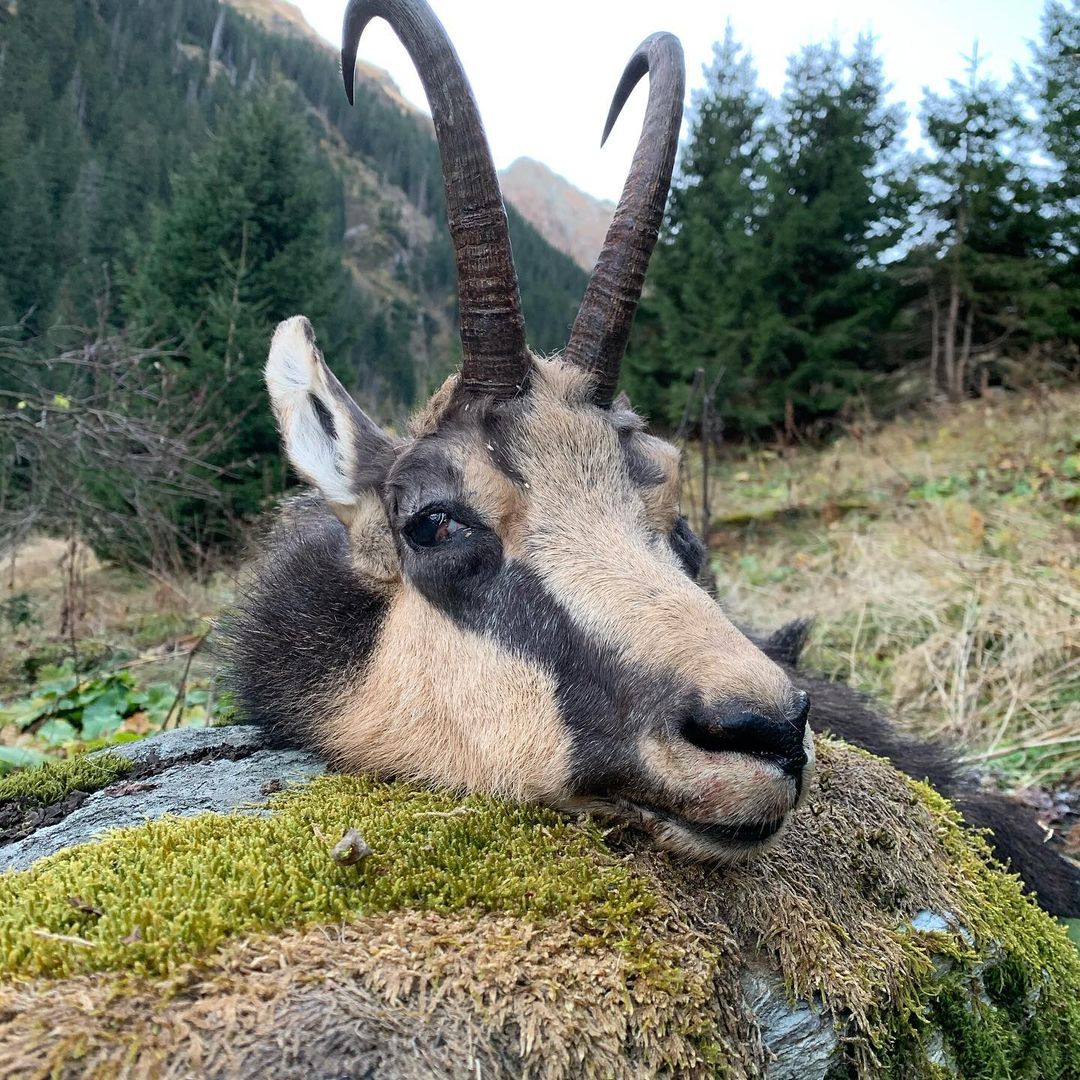 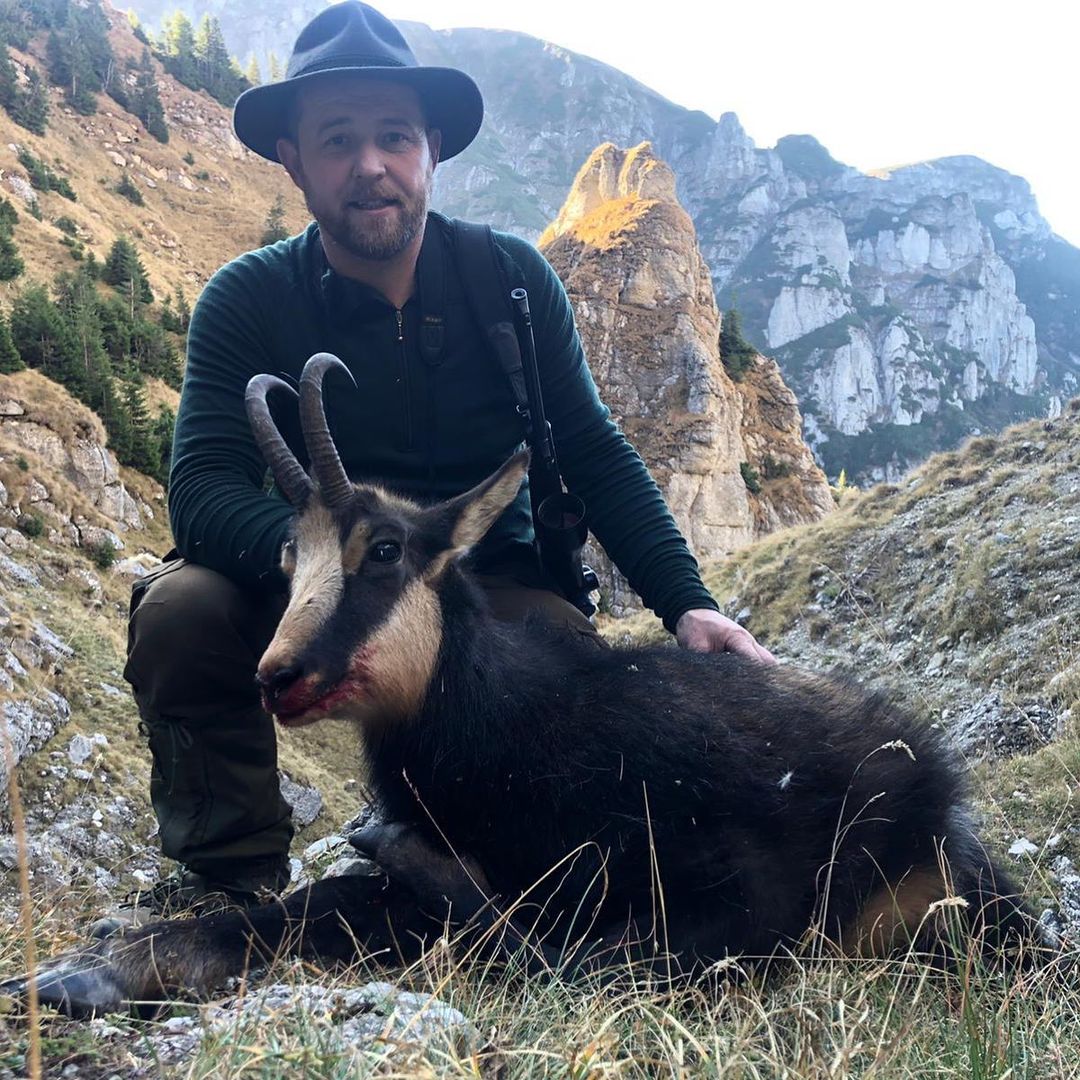 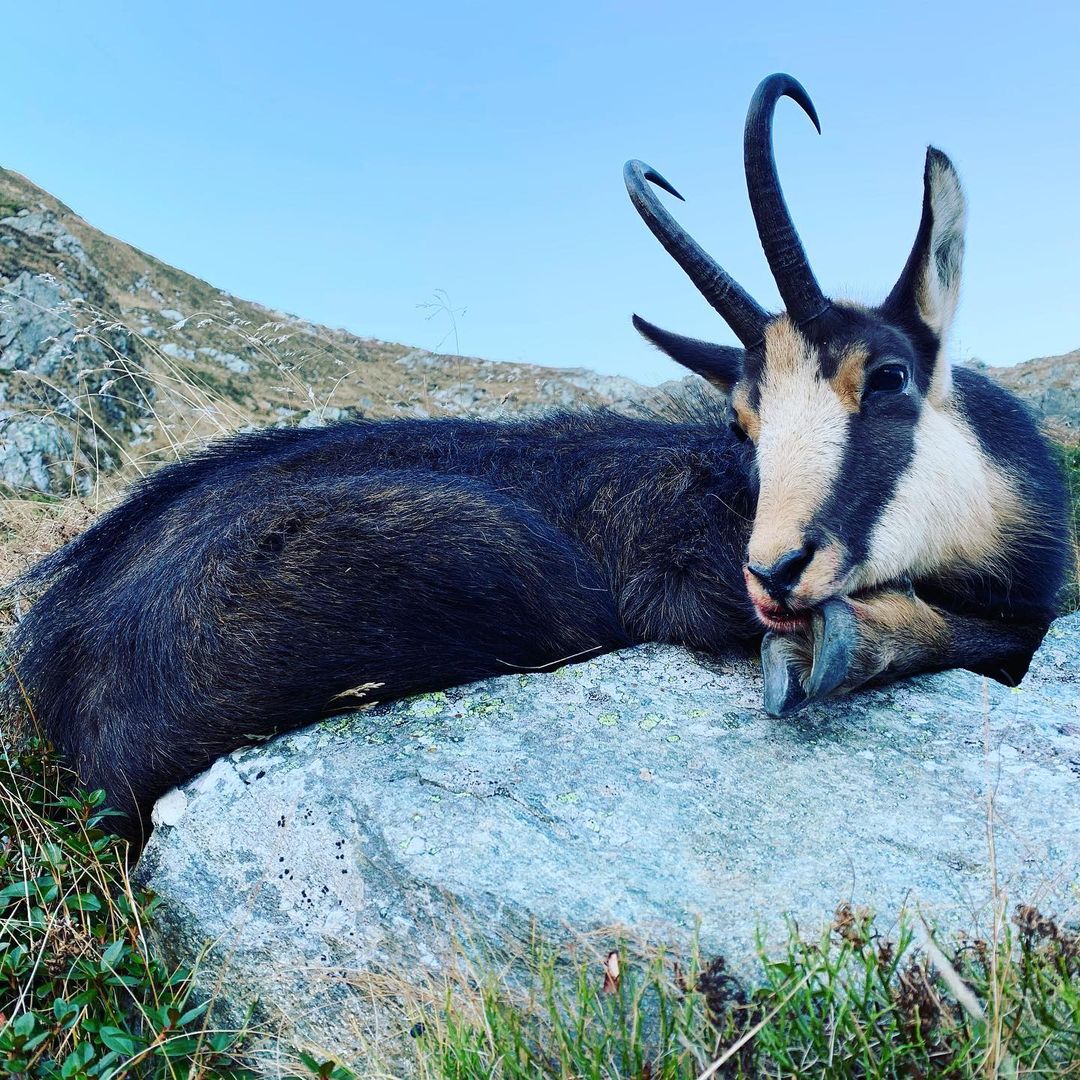 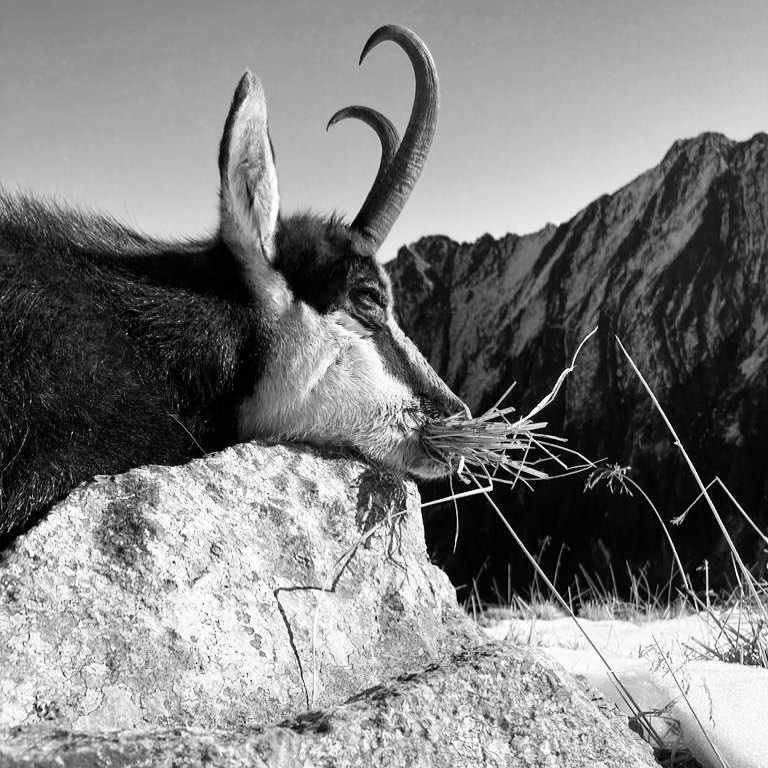 Fresh from my chamois hunt. 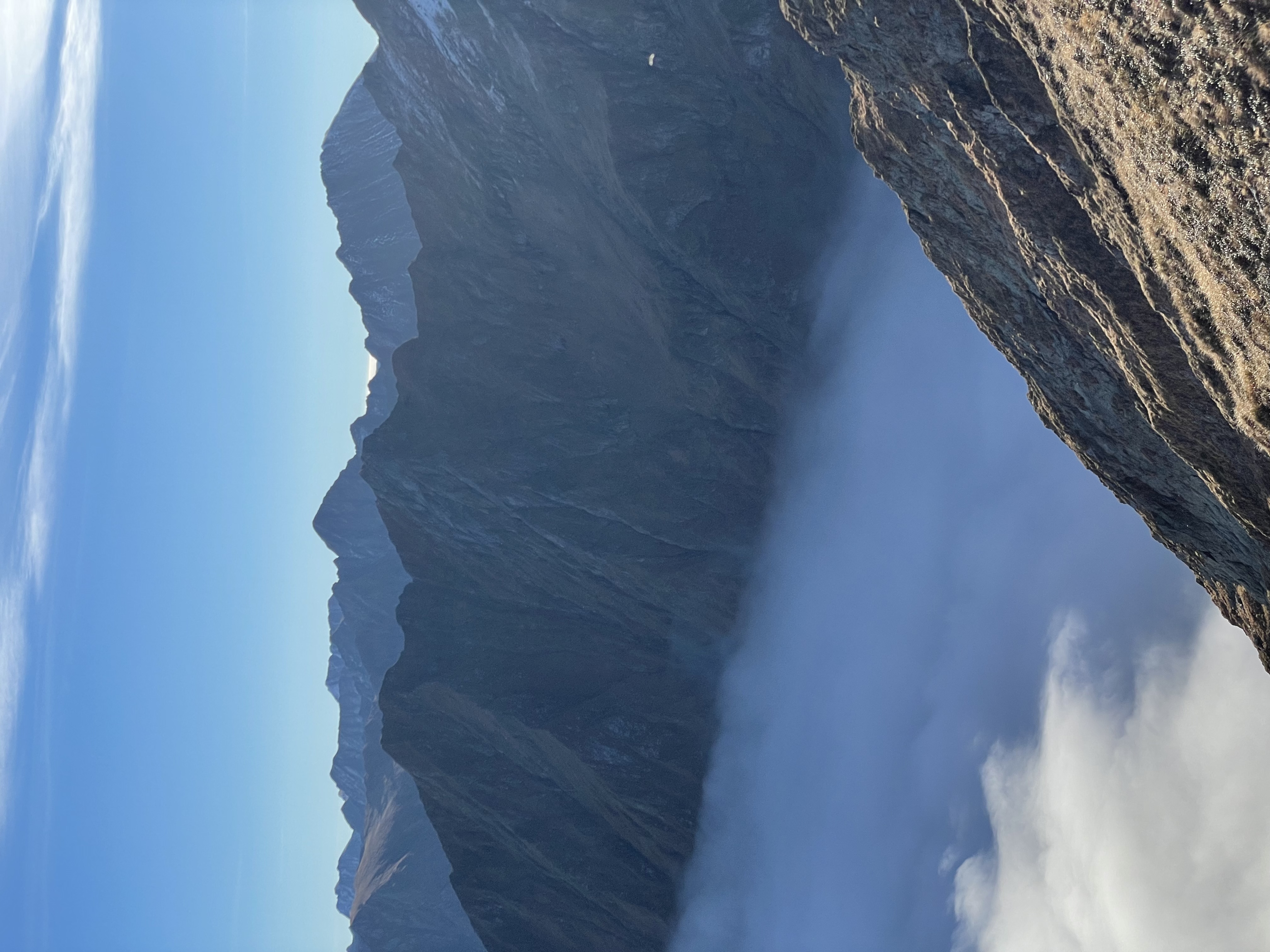 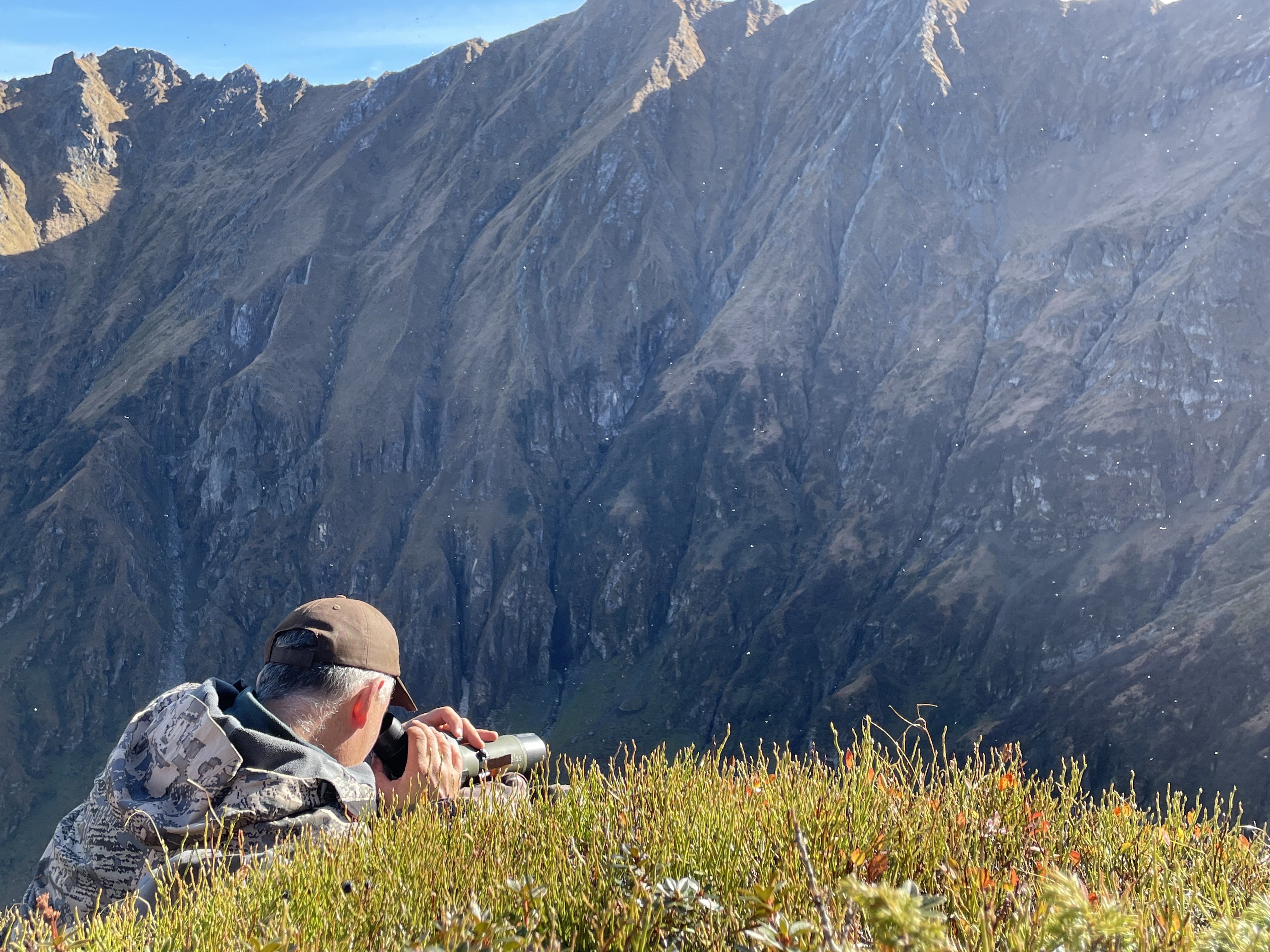 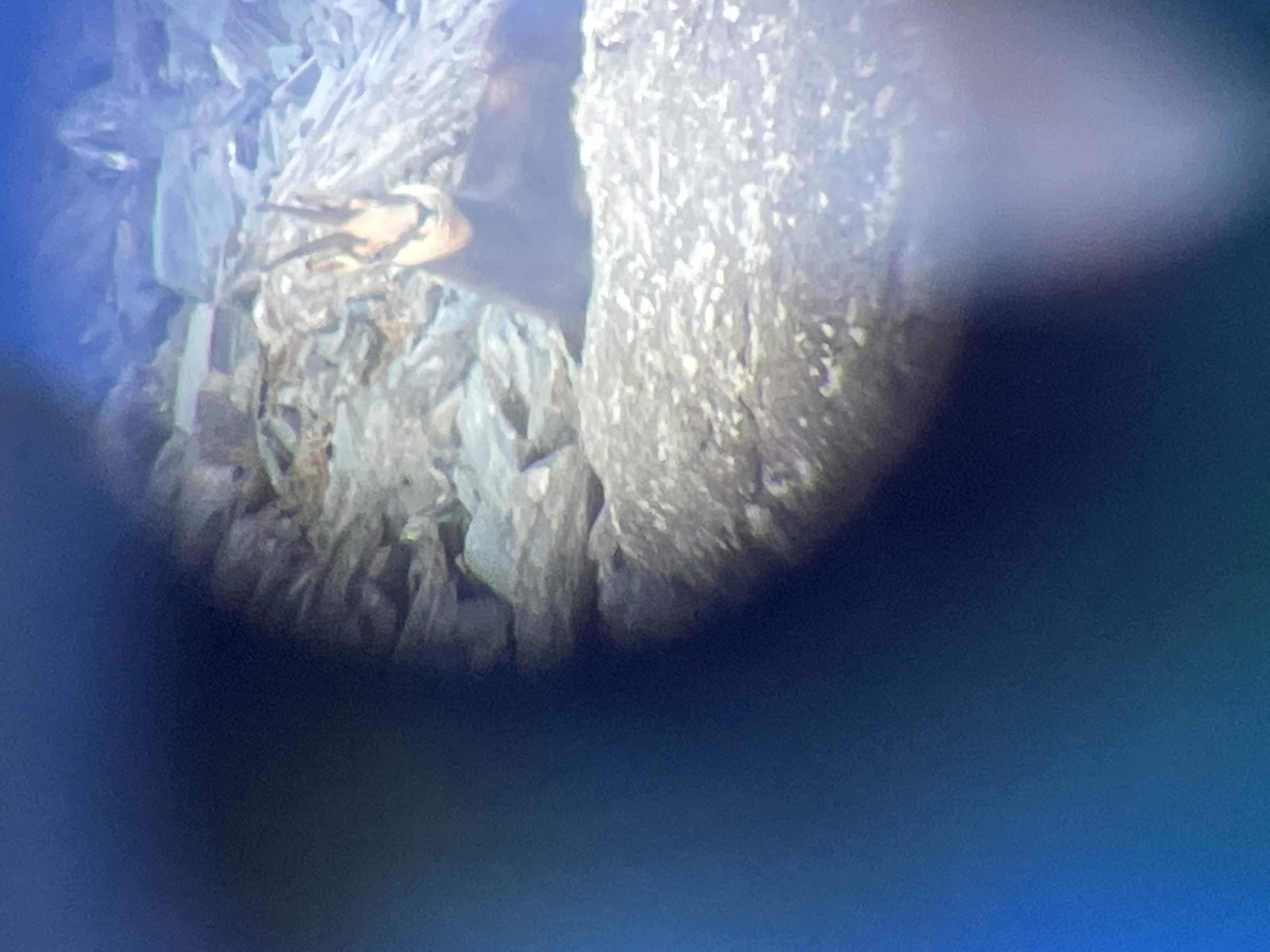 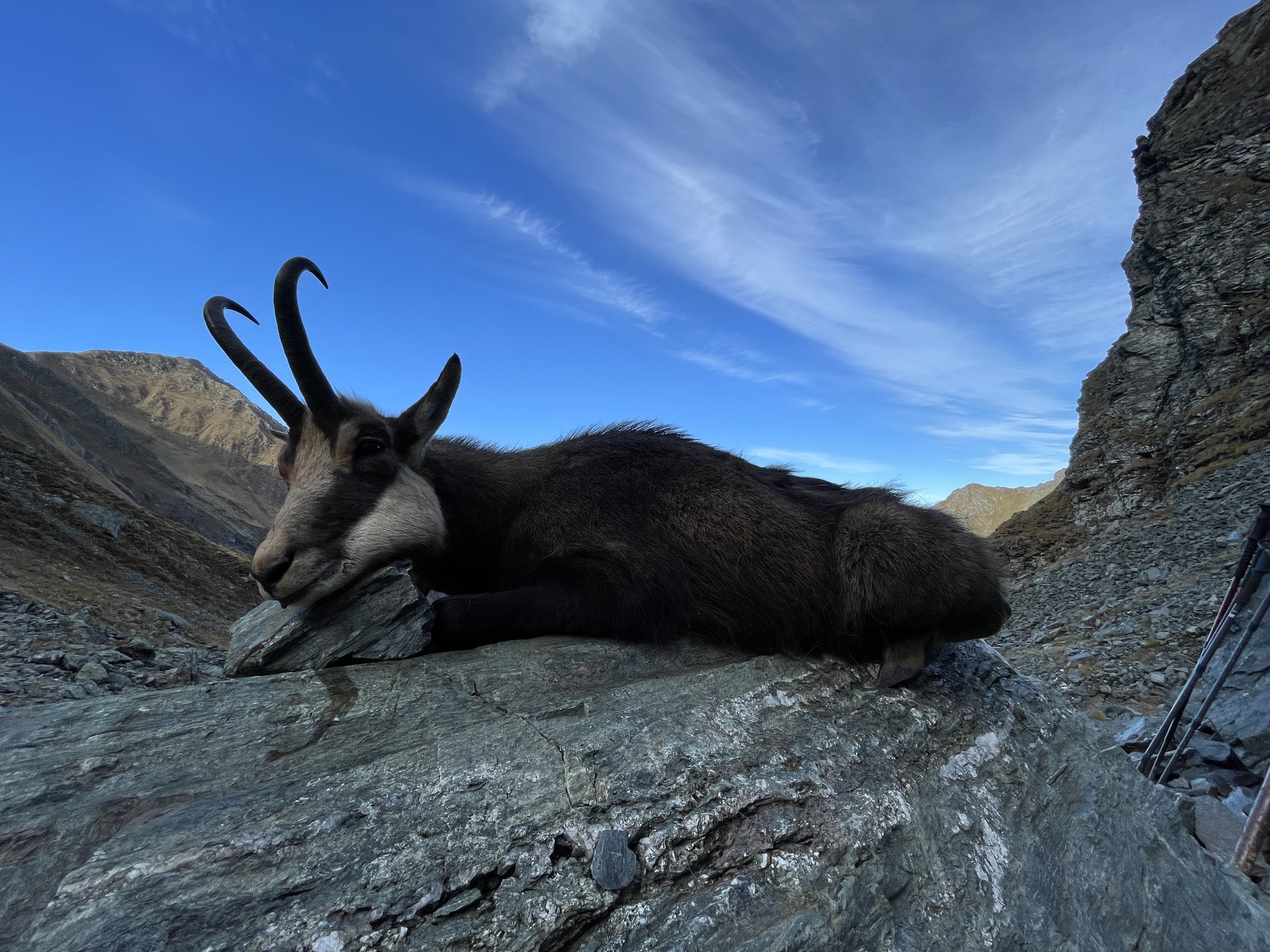 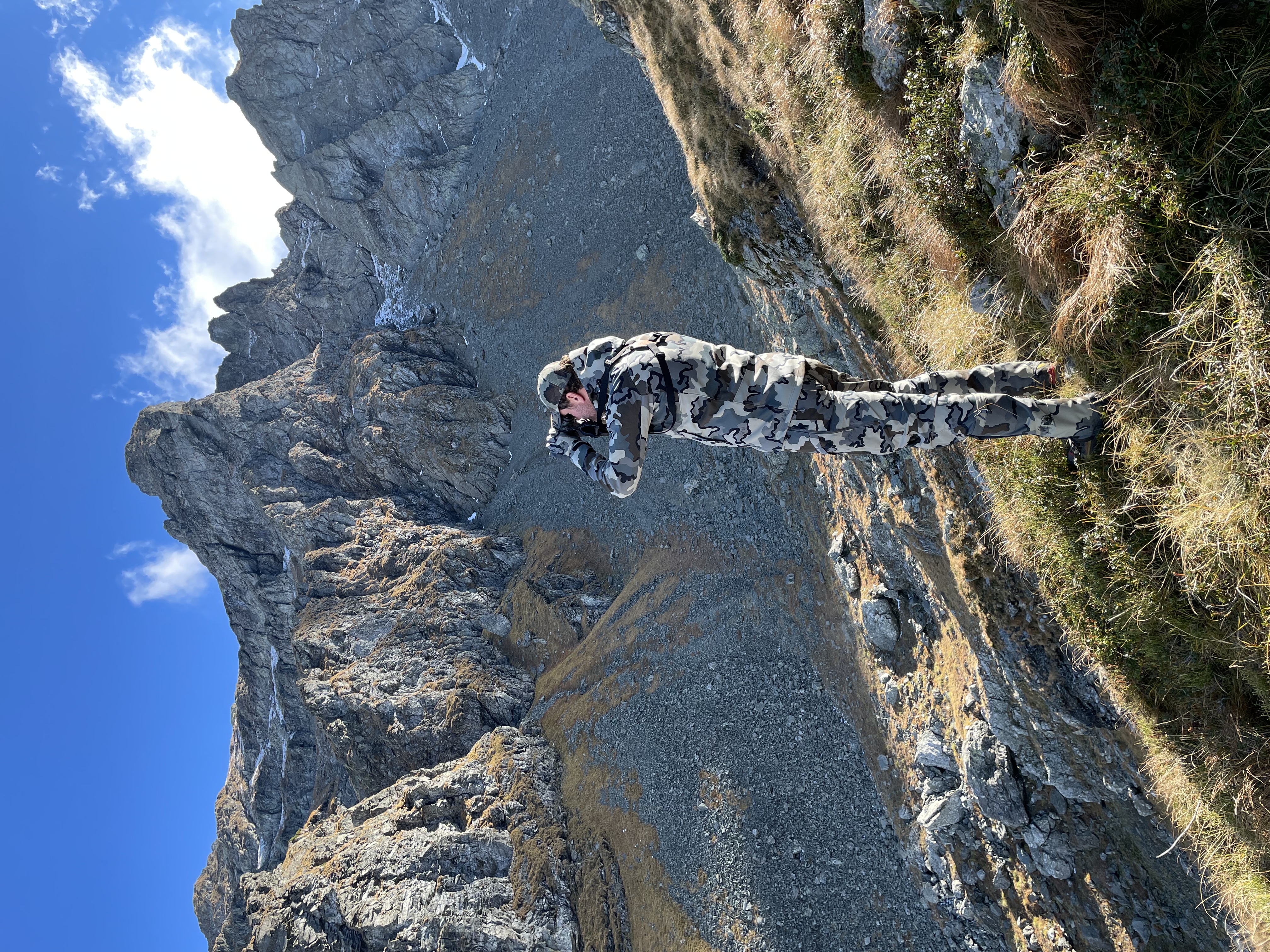 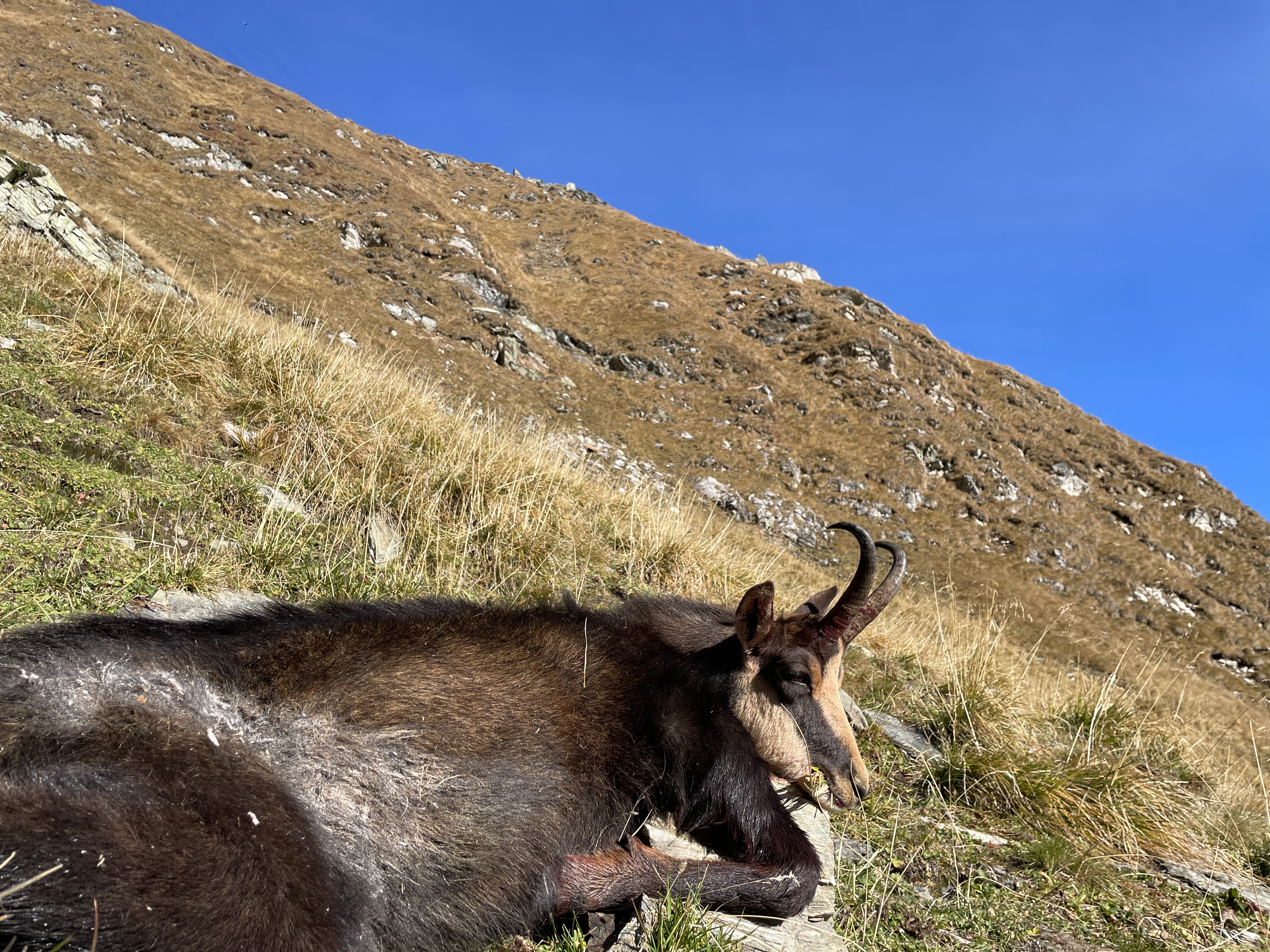 What type of weather should one expect if doing this hunt later in the season, say December? Also, what add on hunt would make the most sense in the December timeframe?

When we spoke about Fagaras Mountains area, Is extremely dangerous to do this hunt in December because the snow and risk of avalanches. Practically is impossible to walk. I have a different area where the chamois are coming down in the forest area. Hunting season for chamois is until 15 of December.
We can add wild boar hunting in that time.
The best combination, and I want to introduce to Africahunting members is red stag in the rut, after 17 of September, we continue with chamois hunting in the mountains. We can add roebuck as well. Will be minimum 3 species in one trip.
Here is Bryan Martin, a very experienced mountain guide we hunted chamois in Fagaras Mountains late November. Was extremely hard and dangerous! 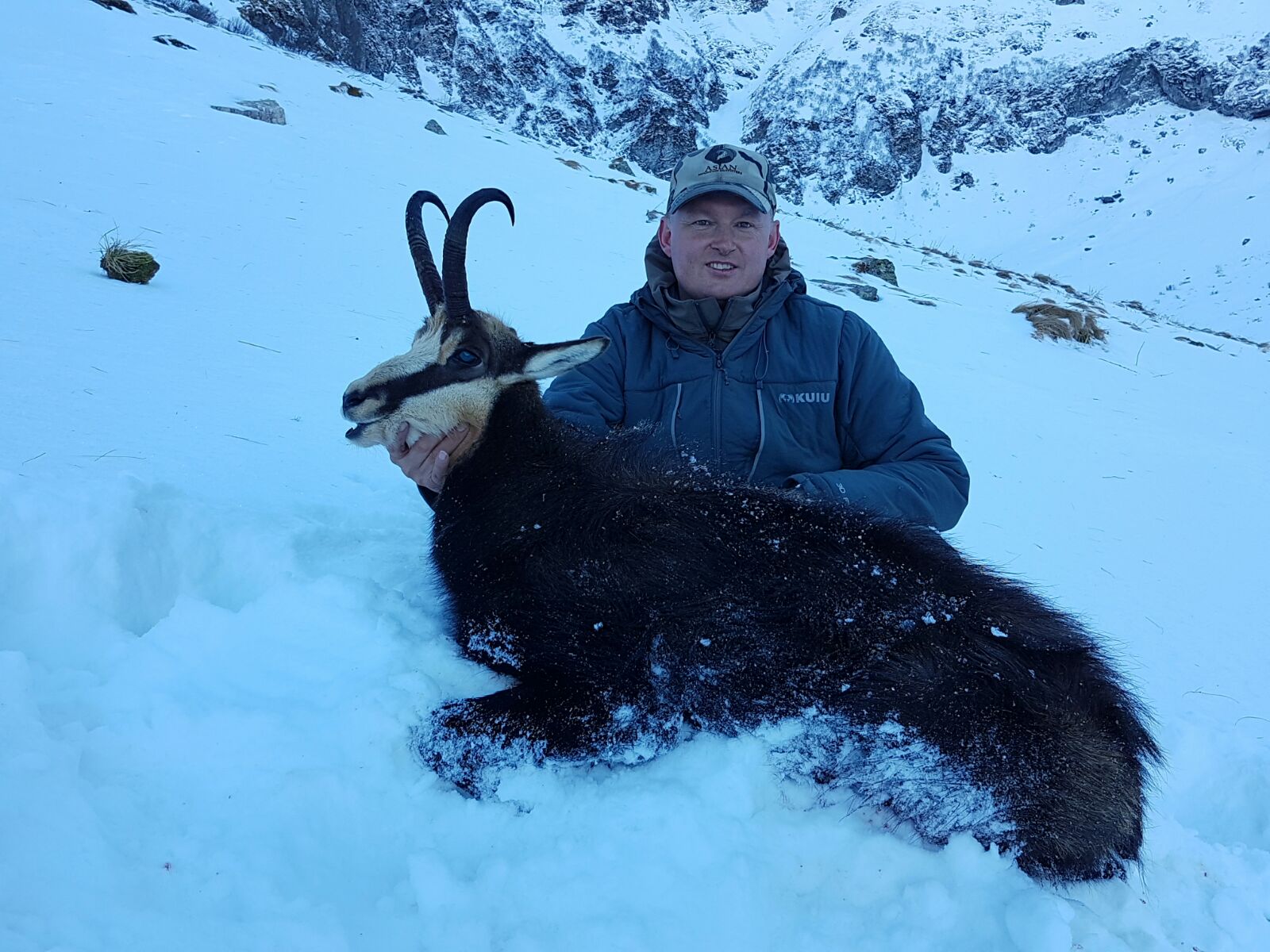