Human-wildlife conflicts on the rise in Tanzania, as animal numbers swell 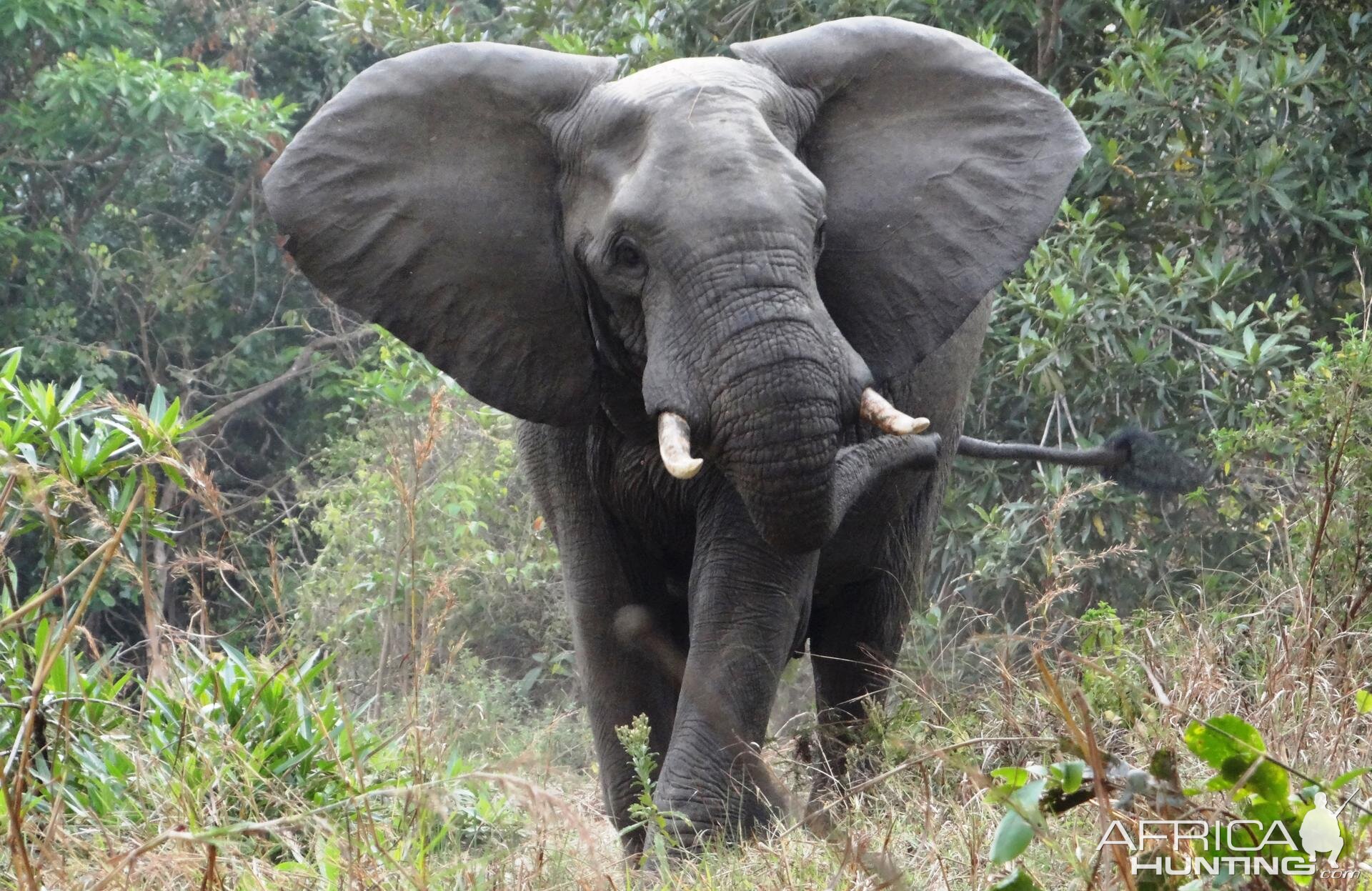 Tanzania’s two-year anti-poaching programme has registered mixed results with a spike in wildlife populations in national parks and game reserves, and an attendant increase in human-wildlife conflict.

Authorities are now grappling with how to keep wild animals from destroying crops and invading human settlements adjacent to wildlife habitats, especially near the Serengeti National Park, and in Manyara and Katavi regions in northern Tanzania.

The deputy Minister for Natural Resources and Tourism, Constantine Kanyasu told The EastAfrican that the government is looking to establish a special unit to address the problem.

They are also seeking interested hunters to cull hippos and crocodiles to reduce their numbers in areas where they are a threat to people.

“It is common to encounter a herd of elephants roaming in human habits in parts of the country, and in some hippos, lions, crocodiles and leopards are a common sight,” said Mr Kanyasu.

Cases of elephant and crocodile attacks on people have been on the increase and communities living near Serengeti National Park in northern Tanzania especially cite frequent attacks by elephants. In Manyara and Katavi, the menace is from hippo and crocodile ambushes.

Natural Resources and Tourism Minister Jumanne Maghembe announced
“Our country is facing a new type of poaching — and this is the latest wave of people driving livestock into conservation areas, annexing parts of game parks and reserves for agriculture and illegal harvesting of firewood, logs and trees from forests,” said Maghembe.

“We are also facing land and territorial conflicts between conserved areas and surrounding villages whose residents need land for farming, grazing, housing and even mining,” said the new TANAPA board chairman George Waitara.

https://swara.co.ke/tanzania-delineating-national-parks-to-prevent-encroachment/
You must log in or register to reply here.

Tanzania Prepares To Hand Wildlife Reserves Over To Farmers & Livestock