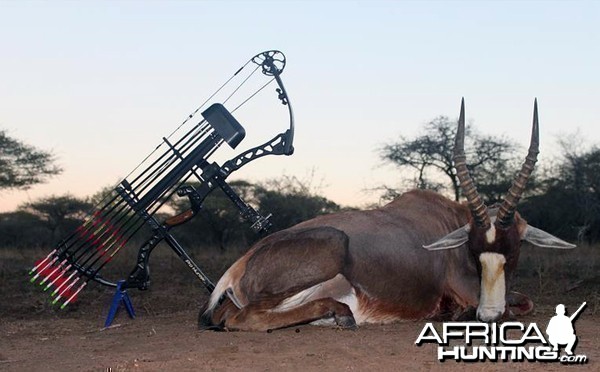 Most people are really impressed when they see a great photo of an animal you shot. The photo can make the animal look really good or really bad. It's well worth a little extra effort to take the time to set up a shot to make it really worthy of a place in your home rather than under the visor of your truck. For many of us that can't afford taxidermy, this is a very cheap way to preserve the memory ot your hunt.Here's a few tips to take a quality photo.

1. Clean up the animal
A shot of animal with blood all over its face or a bloody tongue hanging out is disrespectful to the animal and will put off many folks that you share it with. Also showing huge Rat Holes with guts hanging out of them may seem cool if you're 15 and want to start a broadhead love/hate thread, but would you frame a picture of guts and hang it in your house? Take the time to clean up your animal. I always have some paper towels, water etc. handy for the shot.

2. Pick a location for the shot
Animals don't always die in a picturesque spot. Move the animal to a nice looking setting with something interesting in it (Rocks, cool trees, old tractor, broke down old fence etc.) to make the shot more interesting and capture the outdoor setting where you hunted. Interesting backgrounds make interesting photos. Don't make the background the star of the shot but have it featured in the shot. (For example- hanging a big Gobbler from an old fence post and kneeling down next to it etc.) Use your imagination.

3. Pose the animal
Set the animal up like you would with people in a portrait. Prop your buck up on its belly with feet supporting it and stretch his neck out so you can turn it, facing the head different ways for different angled shots.

4. Compose the shot
Composition is probably the most important thing that you have to LEARN to take good pictures. After you choose a good location, clean the animal up, stretch the animal out and pose it, and sit the hunter behind it, you have to frame the shot correctly.

Shoot at the hunter and animal from their level or below them. Get down on the ground or even lay down in front of them. If you can pick a spot where you can put some SKY behind the horns to really showcase them. Antlers with tree branches and weeds behind them get lost in the shot. Have the hunter sit on the ground behind the animal leaning on it or holding up the head from behind, but not sitting directly behind the horns. Sit off to the side of the antlers so you can see them separately.

FILL THE FRAME! when you take the shot. Shoot the hunter and animal right up to the edges of the frame. If you stand 50 feet away to take a shot and feel like the cool old Oak tree way over there should be in the picture too, move the deer over to the tree and sit in front of it but fill the entire shot with the interesting subject matter at hand. Lots of people see a picture and say that would be a killer shot "if you cropped all of this junk out of it" Crop the shot in your view finder before you push the button.

Don't sit ten feet away from your trophy to make it look BIGGER! Be proud of what you shot and get in the picture with it, Besides, people will call BS when it looks like your buck has a 50" spread and you look like a GI Joe sitting next to it. You will probably have to show them the antlers at some point anyway and they are invariably disappointed when they see the real thing after seeing your photo VOO DOO.

5. Take LOTS of shots!
Especially with digital photography, it doesn't cost more to shoot too many pictures anymore. Keep shooting, shoot from several different angles. even different backgrounds. Shoot the animal by itself. Shoot it with the hunter behind it, holding it up, standing in the background, shaking hands with your buddy, with your kids being happy with you etc. etc. Just get lots of shots.

It pays to have too many rather than not enough. You can always cull through them and get rid of most of them when you're done ( I bet you won't) and the odds that you'll get that perfect shot that is an absolute home run are better if you have a pile of them to sort through.

copied this from AT, but I found it worth being shared. 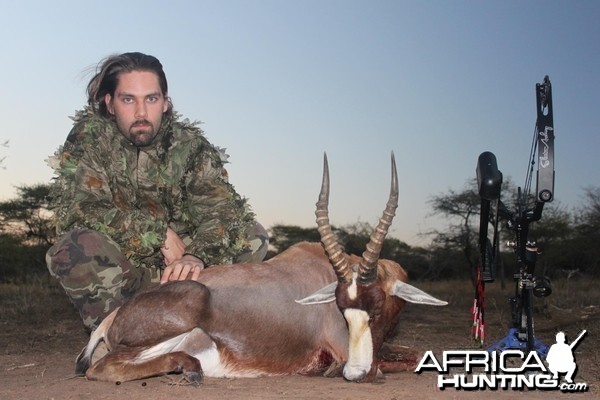 S
Get Closer To Take That Shot!