Hello ,
My name is Professor Anayeth Mawla . I am based in Bangladesh and a close friend of Major Poton Khan , whom I understand is a forum member here . I am a hunter , a former war time serviceman ( conscription based ) and an author . I teach Environmental Management to high school children , for a living . I have hunted in Bangladesh , Europe , Australia and the United States . I do dream on going on an African Safari on either 2022 or 2023 for a mixed bag hunt . My dream African game to bag include ( but are not limited to) a hippopotamus , blue wildebeest , gemsbok , klipspringer , forest duiker , spurwing geese , guinea fowl and crested francolin .

Aside from hunting for the pot ( intertwined with recreation) , I have also taken the following dangerous game :
- 18 cheetah baagh leopards ( all marauders )
- A Royal Bengal tiger ( a marauder )
- An Asiatic elephant ( a rogue )
- Wild boar ( too many to count )
Nothing worth bragging about , but these experiences certainly were unforgettable to me .

I began hunting in 1972 and I have authored two books till now . One deals with our Bangladesh Liberation War and the negative effects of conscripting children into service . The other deals with hunting . Below is my book , which details my hunting experiences between 1972 and 1982 . 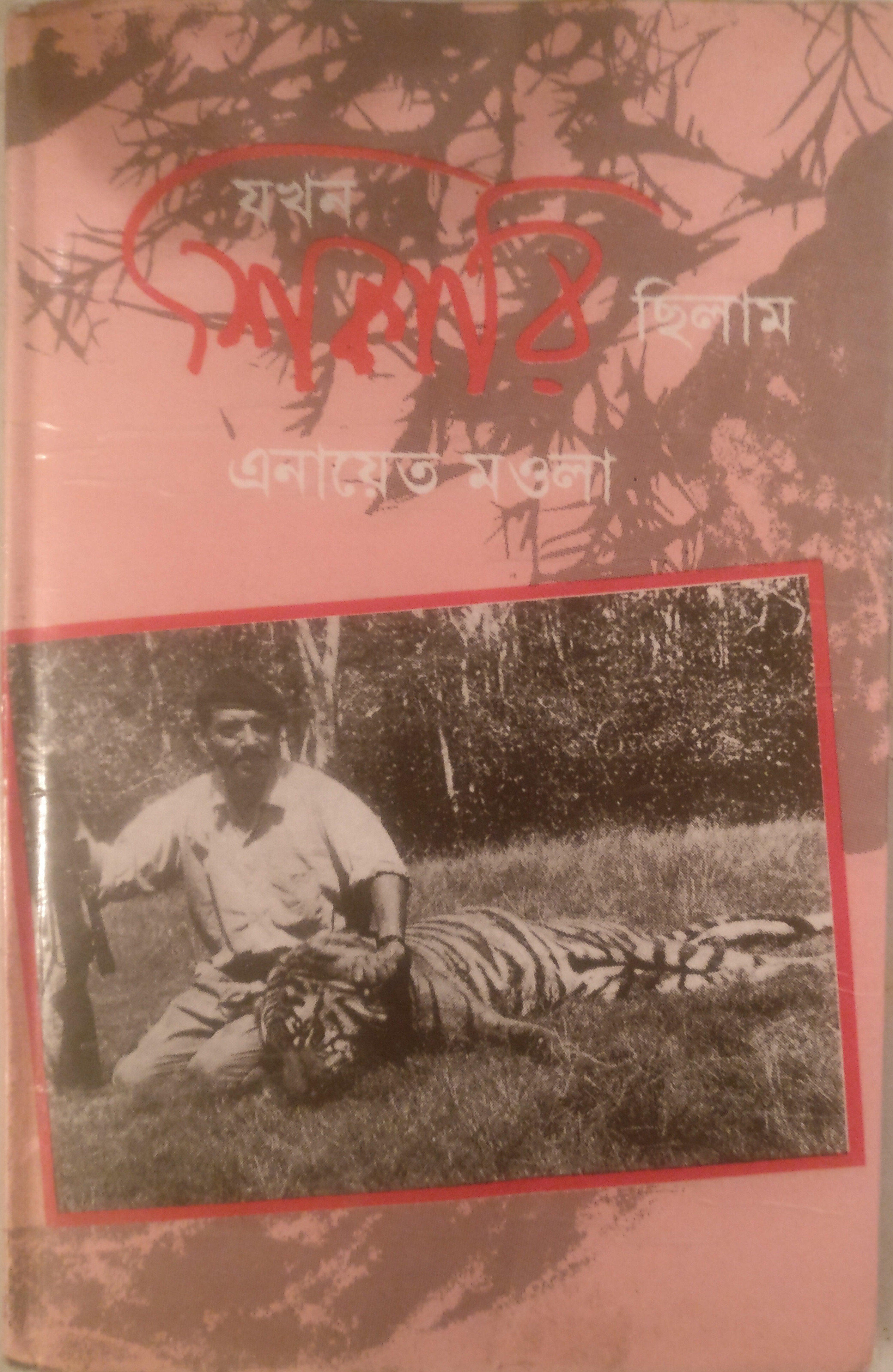 It is titled “ Jokhon Shikari Chilam “ ( When I Hunted Dangerous Game ) and I initially tried to have it published it in 1994 . However , the book finally saw publication in 1999 . Recently , my close friends ( Including Major Poton Khan Sir ) have influenced me to have an English translation of the book published for international hunters . Hopefully , this should be out by January ( if not sooner ) .

I joined this forum mainly to learn from much more experienced hunters than myself . But also to share a few of my hunting stories , as well . Nothing too exciting . But maybe , they might interest some people .

PS : English is not my first language . So please pardon any grammatical errors . I will try to improve my fluency , over time .

Welcome! Some of us that English is our native tongue have grammar problems too, so don't let that bother you.

Well , this is rude . You did not even tell me before joining ! Welcome to the greatest internet site for the international hunting community , young man .

I know that you shall feel right at home .

Welcome!! I'm shocked any friend of the majors would own a 458 WM !! Just kidding lol. Can't wait to hear some stories!!

Well ... It successfully laid low a brutish rogue bull elephant and a man eating royal Bengal tiger , RMC . I suppose that I would be unjustified in complaining about the .458 Winchester magnum caliber to our young professor .
Last edited: Aug 15, 2020

Welcome to AH Professor Mawla! Looking forward to having you on the sire.
Jerome Philippe, Founder of AfricaHunting.com

Welcome Professor, I look forward to reading your future chats & articles, as Major Khan has enlightened us all on how dangerous and exciting the hunts can be in you region, and anyone whom the Major recommends must be a really interesting decent chap too.

Welcome to the site.

Welcome @Professor Mawla ! I look forward to hearing your stories and history! @Major Khan and the others that have joined us from your country have been wonderful additions to our community here. I am sure you will find this place to be the best little corner of the internet that exists for international hunters

Professor, welcome to the AH forum! It sounds to me, from your introduction, that you have had some exciting hunting experiences! Im looking forward to your participation!
Thanks for joining!
Africa on my mind.

Thanks everybody , for welcoming me so warmly . I think I will share of my experiences in the “ articles “ section today .

Khomas Highland Hunting Safaris of Namibia, welcomes you to the greatest forum on earth.

From what I have read, the original / 1950’s vintage ammunition in the .458 Winchester Magnum, had some problems.
However, evidently when loaded with today’s modern ammunition, it has developed into an excellent cartridge for large, dangerous animals.

For a short time, I once owned a Heym double rifle, Model 88B, in .458 Winchester.
Unfortunately, did not get a chance to hunt with it because, I needed the money more than the rifle and had to sell it.

As others have already said, I too look forward to your hunting stories.
Thank you for joining.

Hello everybody from Italy!