He’s at it again

Well ladies and gents Seth is at his first shoot of the year. He just had a very serious surgery in November. He is having a hard time walking as a result but he’s been looking forward to this shoot since June so there is no way he was going to miss it. He can stand and put weight on that foot and can walk a little but he’s had quite the challenge. He’s a tough little shit though. He’s been working hard so that he can get to where he can stand long enough to shoot.
Here is a post surgery x-ray. 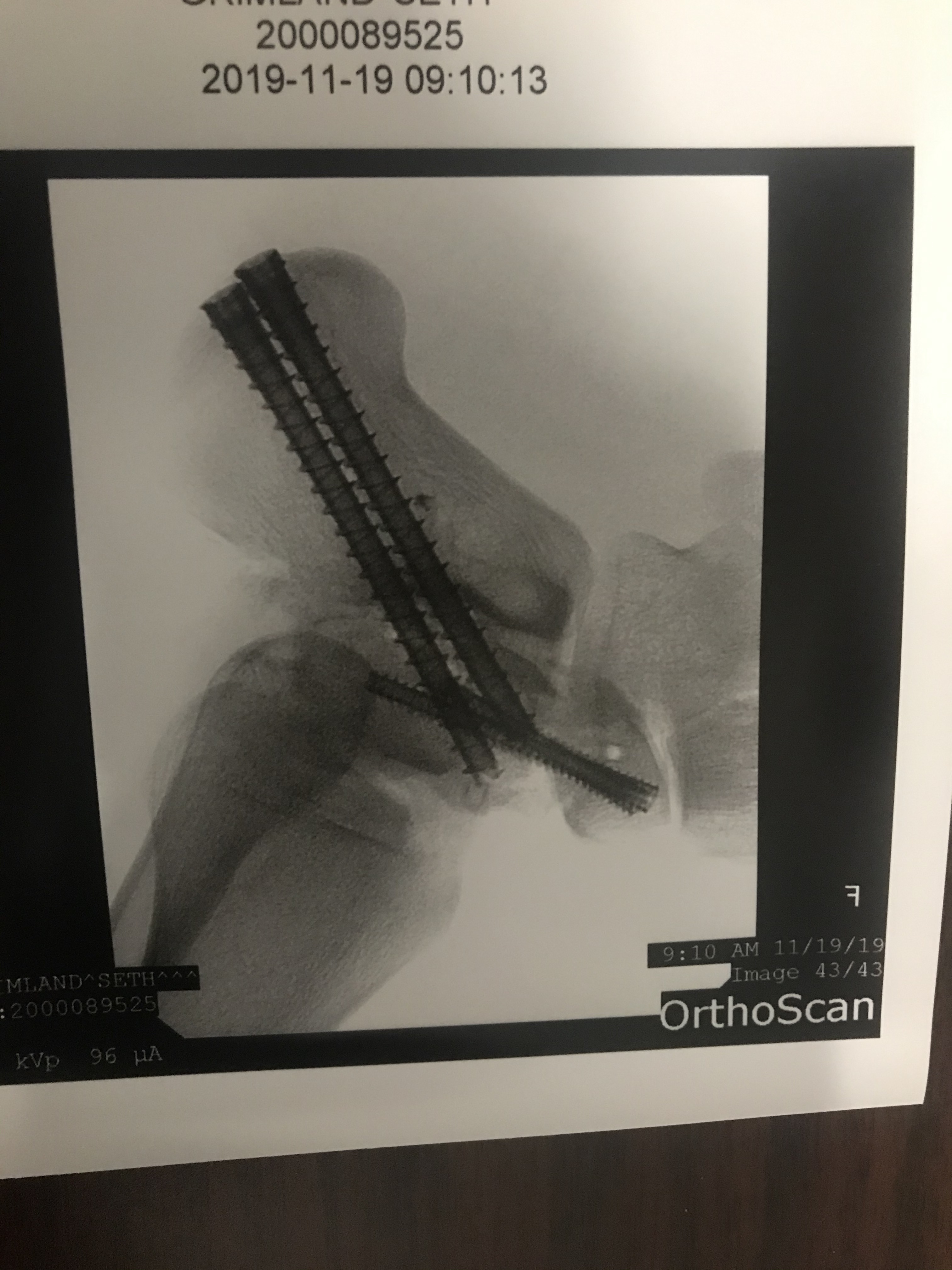 This shoot is in San Antonio at the National Shooting Complex. There are 953 kids shooting for over 20,000 dollars in scholarships. Yesterday was a rough day an he struggled with international trap. Considering he hasn’t been able to shoot since his surgery he went out cold on international skeet. He struggled through it and put up a 76.
Today however, he went out and dug deep to shoot a 96 in American trap which has him sitting in shoot off position for some $. Very proud of him.
They are now shooting a team sporting clays round and Brandi just told me they are shooting very strong. He can’t walk the course so some of his team mates are ferrying him around on side by sides and helping him get his gear squared away.
He was pretty sore last night after the the days shoot. I hope he can can keep the pain under control enough to finish and finish strong. I told him when he left to do his best and if at any point he hits a wall there is no shame in bowing out considering the circumstances. Being my son off course he said “to hell with that, I’m going to finish and I’m going to win”. I am so proud of this boy and it’s an honor to be his father.
First station of team Sporting Clays shoot That smile says it all. 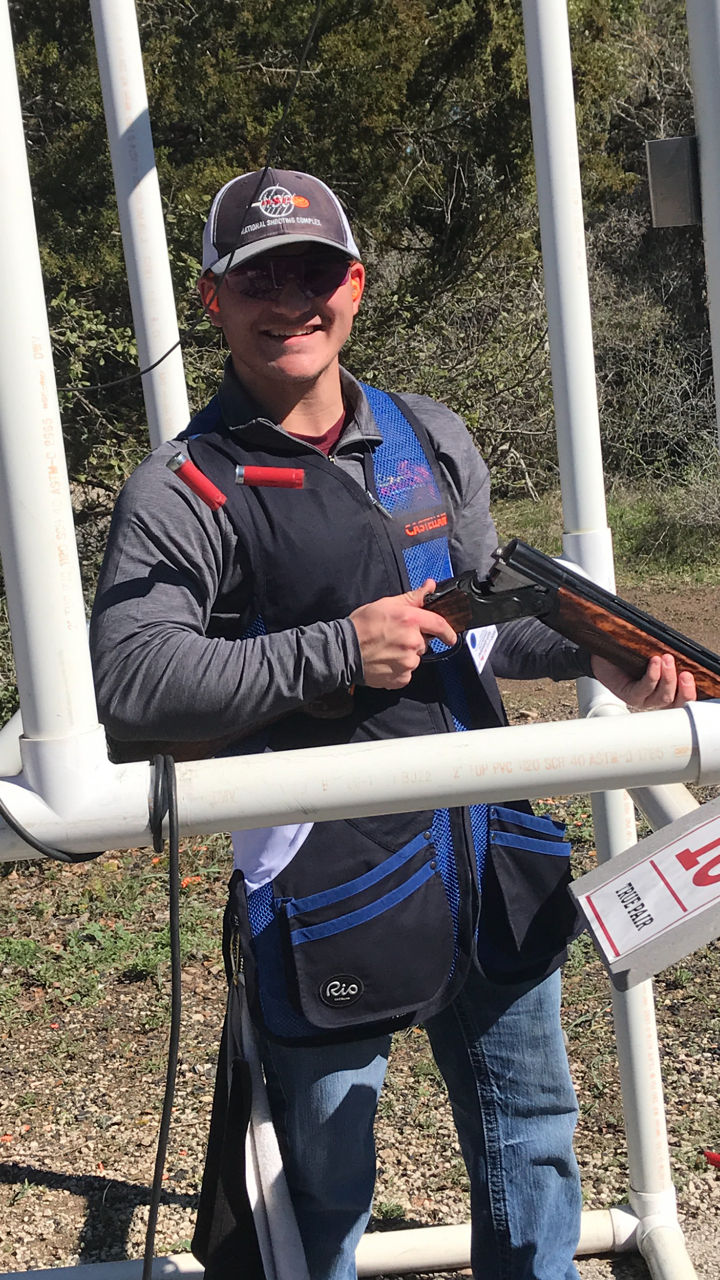 Right on! Always move forward!
"Montana seems to be what a small boy would think Texas is like from hearing Texans" John Steinbeck 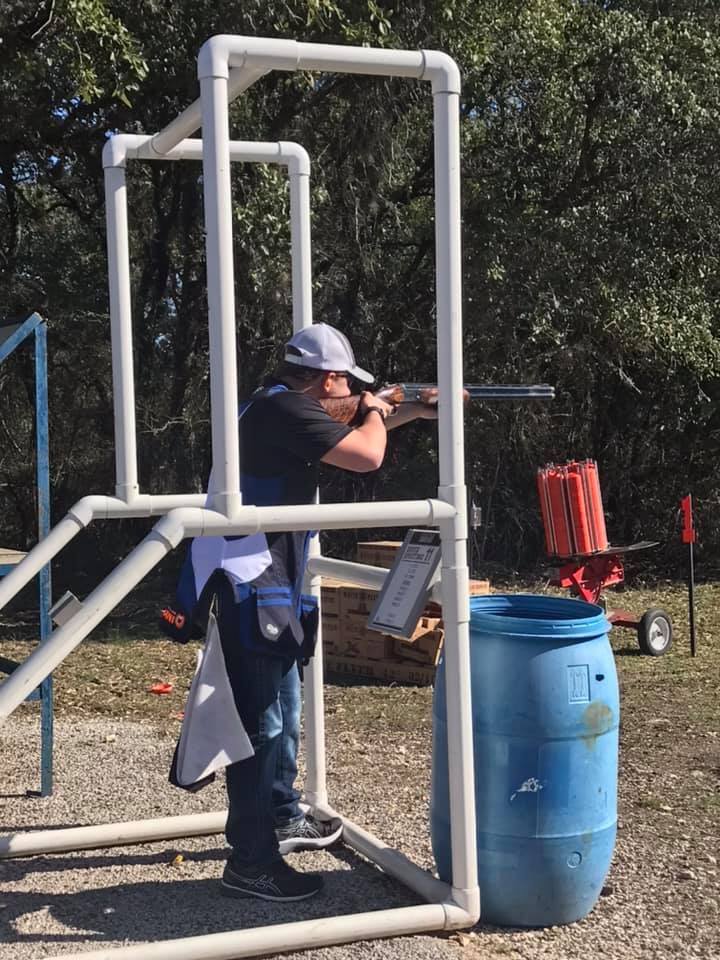 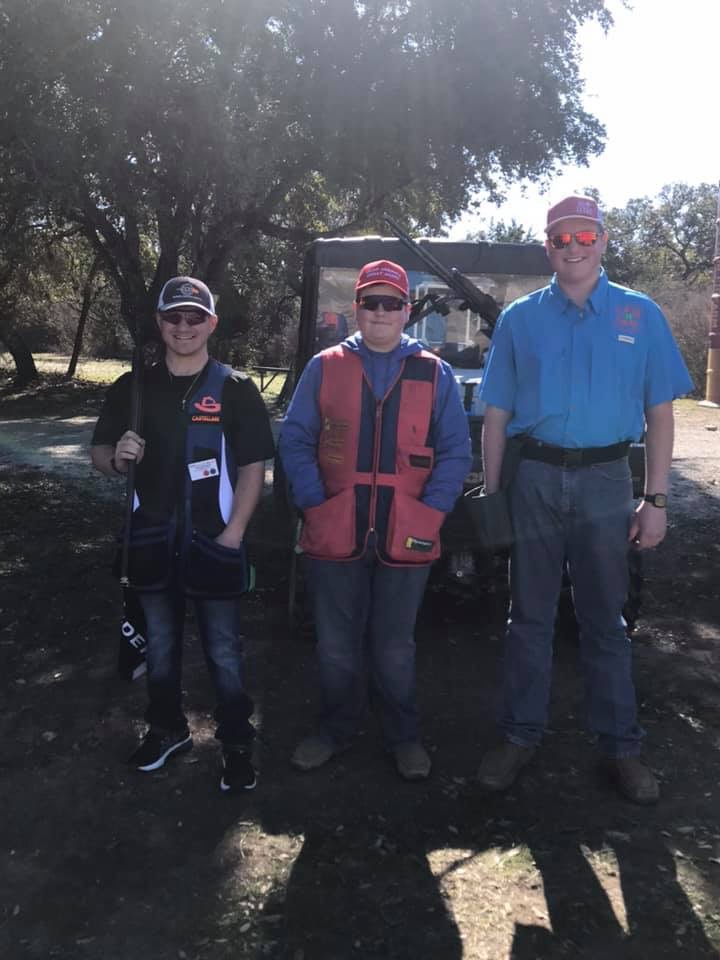 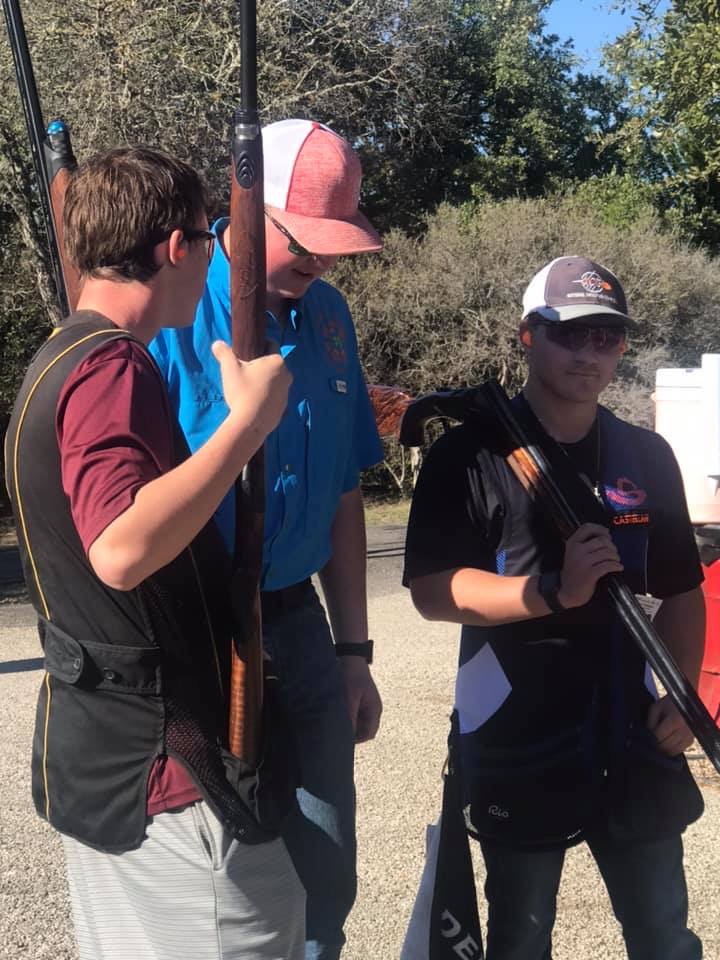 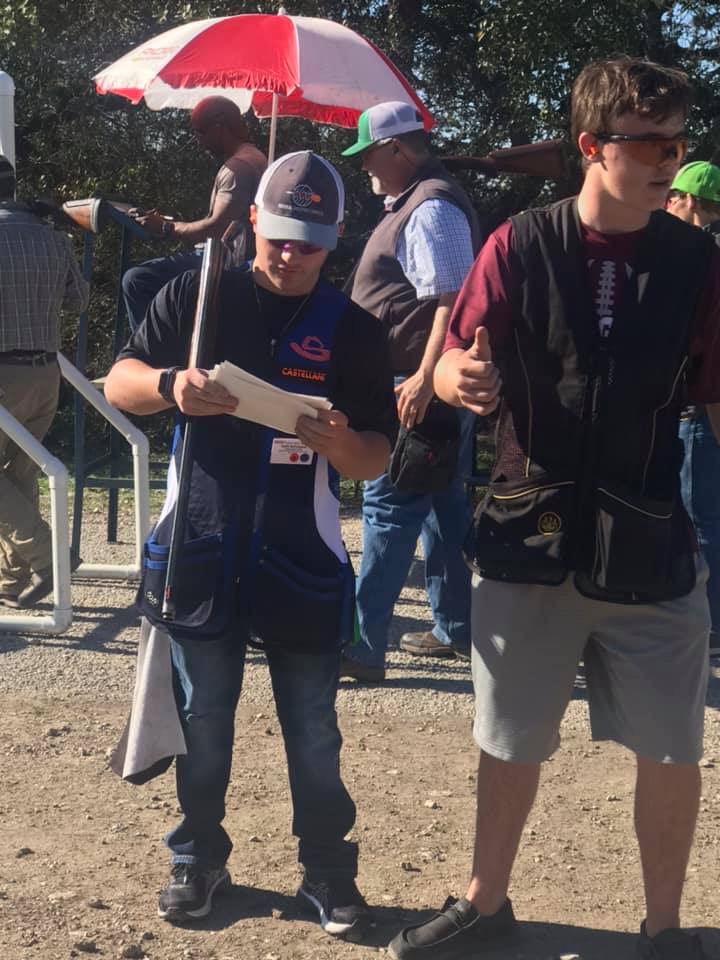 Eric there is an old saying that "when the going gets tough, the tough get going."

BEST OF LUCK and MUCH SUCCESS on his and his teams shooting skills.

gizmo said:
That smile says it all.
Click to expand...

Yes it sure does!
Go Seth!
Africa on my mind.

He shoots better on one ankle than I do with both!

Ouch!! That is some mean looking hardware in that foot but it doesn't seem to be slowing him down much. Give him a big CAN DO and give 'em hell, Seth.

Wishing him the best.
You've a right to be proud

No quit in that young man, gotta love it! Hope he and the team do well

Seth is a fine young man. Glad to see him putting in the work. It will pay off!
HUNTERS make importation bans work!

Nothing I respect more than a Big heart. Hats off to ya'

Newboomer said:
Ouch!! That is some mean looking hardware in that foot but it doesn't seem to be slowing him down much. Give him a big CAN DO and give 'em hell, Seth.
Click to expand...

Seth takes the first shoot of the new season