Transitioning To A Blaser R8 - A Two Months / 500 Rounds Review 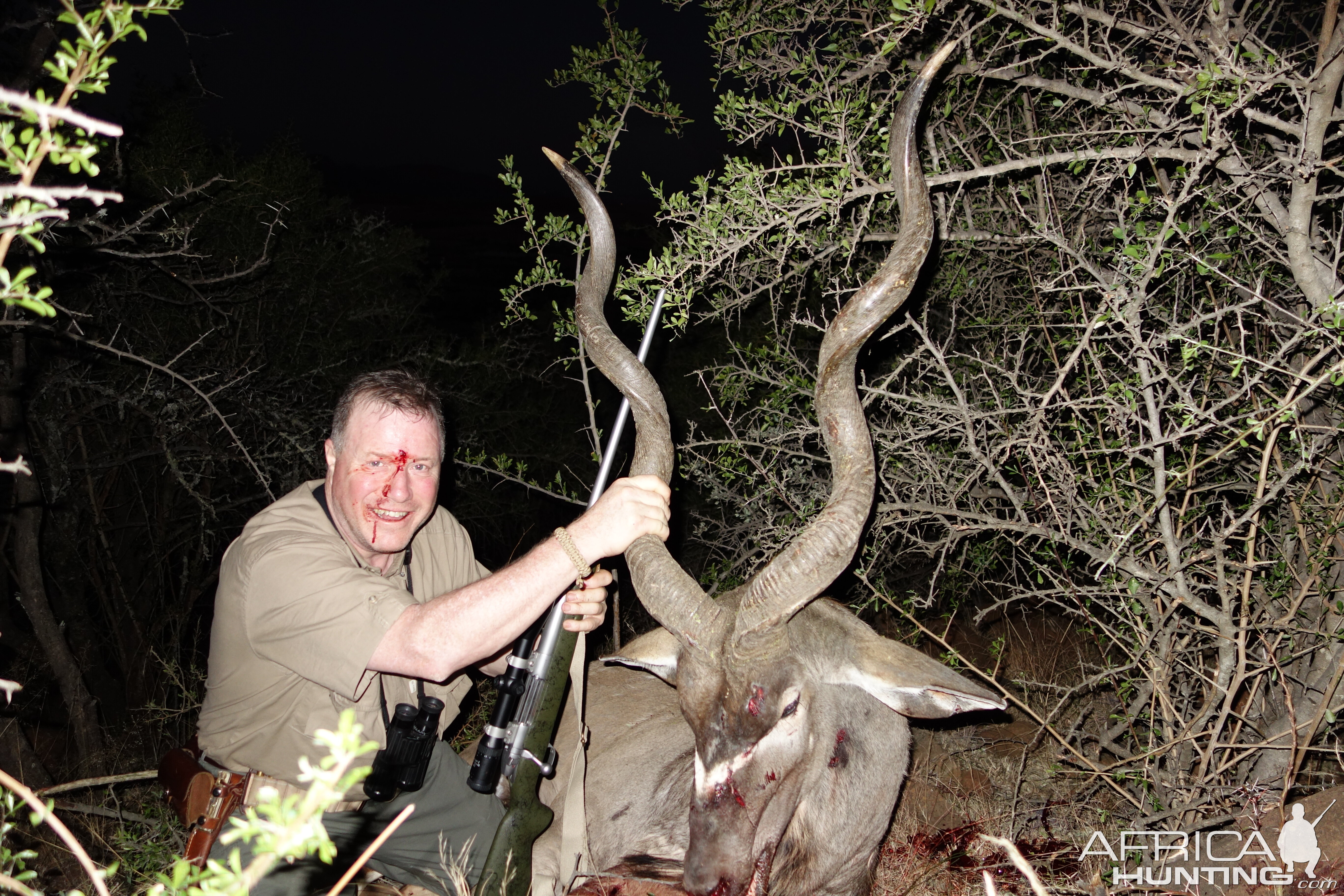 Transitioning To A Blaser R8 - A Two Months / 500 Rounds Review

Looks like that Kudu might have been shooting back…he has scope bite too!!!
"I don't need to shoot farther...I need to hunt closer." - G. Sitton

Yup. Got mine from a 375HH 350gr Barnes TSX when I shot my eland on my last hunt. Crawled the stock a little too much. Call it half moon, bush tattoo or whatever, it will get your attention.

He rolled down a very steep and very rocky hill...

Does a scar from a revolver hammer count?
Those who hammer there swords into plow shears will plow for those who don't.

I joined this year after many years being a virgin. Hog hunting and my shot was only 60 yards, put the rifle on a fence post and leaned in to much. The good part is that hog dropped, the others ran but with blood in my eyes I was able to nail another boar at 120. That’s what the smile is about. 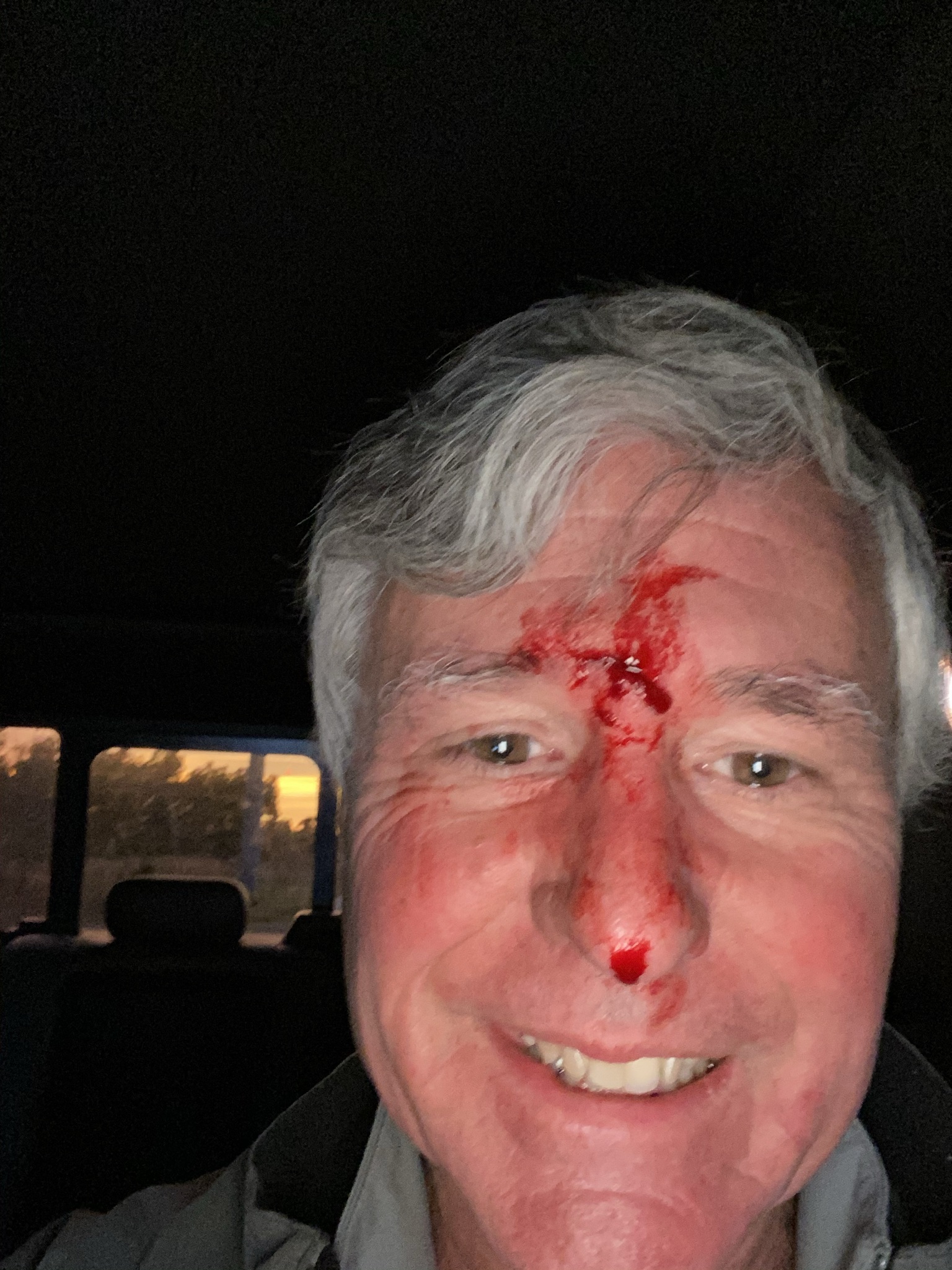 When I was young, I remember my dad's friend deer hunting with a 7mm rem mag. He knocked down a deer but split his right eye open. Then he switched to shooting lefthanded for a followup and split his left eye open. He couldn't see anything after that
WOOOOOO!!! 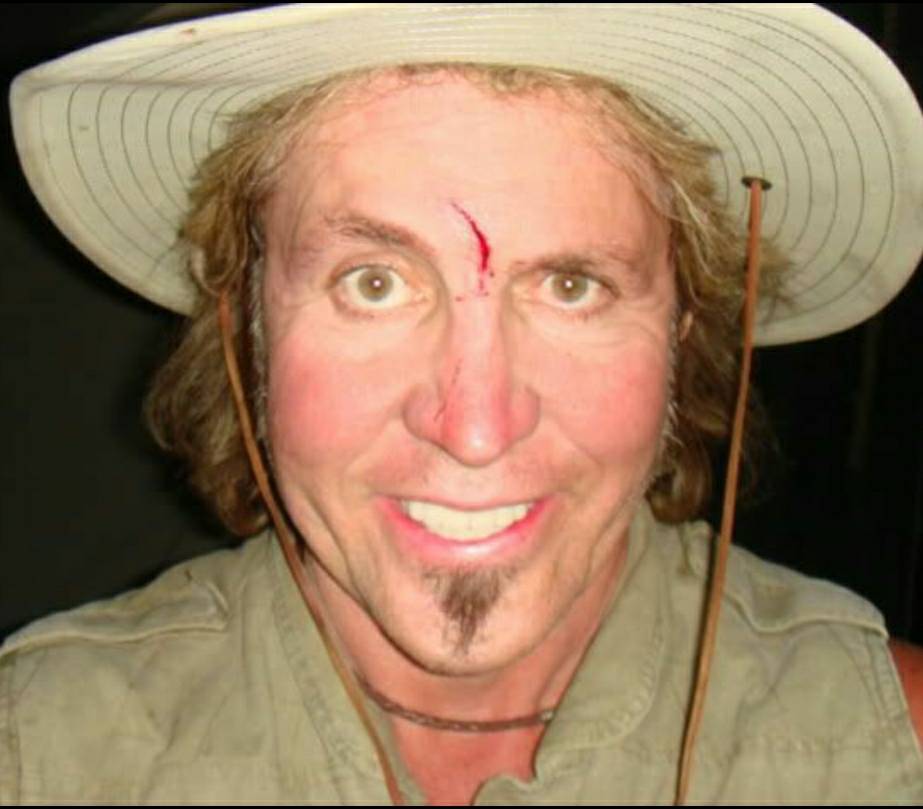 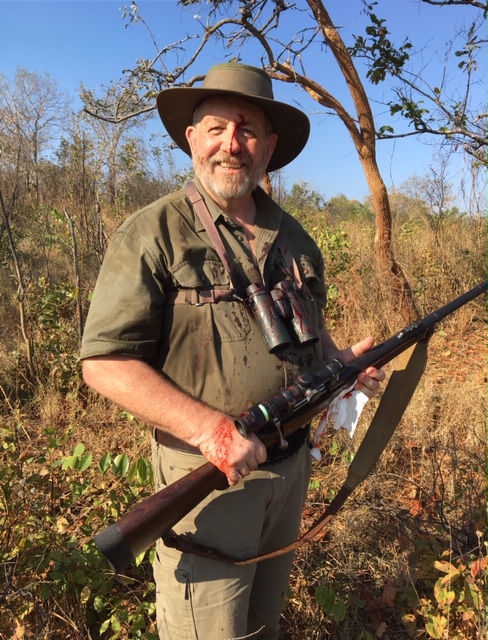 It was actually 3/4 moon. Does that still count.

I only felt the scope whack my forehead once, shooting at an elk about 250 yards away. I had my trusty 06 twisted up in a little forked sapling for a "steady rest" and when the recoil came, it rebounded and sent the scope into my face lol. Luckily it just whacked me hard, never broke the skin .
Its really kinda easy to do shooting prone so I'm always careful doing that.
Nice pics!!! Lol

You get a gold star for that one.
K

Been popped a few times, but only was cut once. In 2008 was checking zeros in the Selous. They did it stretched over the hood of the gharri, not great. First riifle, my .416, was spot on. Backup rifle, a .375 that was a bit short for me cut me on the first shot. It was about an inch off, so I insisted on shooting again. Wiped off the blood and the second shot was spot on.
You must log in or register to reply here.