Here is another successful evacuation that Global Rescue performed recently: 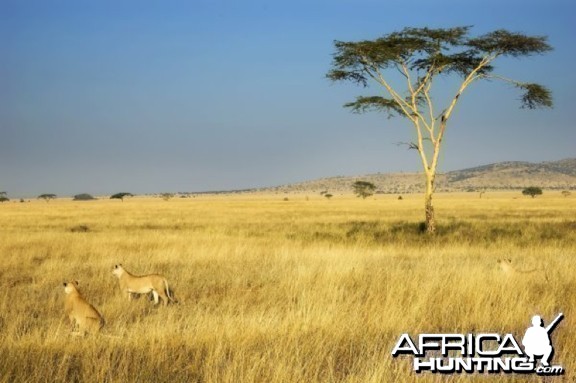 It is impossible to know exactly when or where an injury will occur. While hunting deep within the triple canopy forests of Cameroon, a Global Rescue member thought he had seen it all. Despite having been charged by a buffalo and challenged by a gorilla in the preceding days, the member was unharmed and determined to continue on with the hunt. He understood the inherent dangers of hunting in Africa and felt that he had taken the necessary precautions to deal with the native animals and insects. What he had not envisioned, though, was that the most terrifying moment of the trip would come from an object as seemingly harmless as an elastic band.

Several days into his trip, the member was struck in the eye by an elastic band that had broken under tension. Immediate pain and a flash of bright light were followed by the loss of vision in the member's eye. Over the next few hours, his vision slowly began to return but it remained blurry. Soon after the initial injury, the member contacted Global Rescue.

Immediately upon receiving the call, Global Rescue critical-care paramedics began to gather more information from the patient. Utilizing improvised items, including the Global Rescue Membership card, as a basic reading chart, the patient was asked to read the phone number from his outstretched arm. Unable to complete the tests, the patient acknowledged sensitivity to light, and noticed that his injured right eye felt a bit firmer to the touch than his left. Having consulted ophthalmologists at Johns Hopkins and given the risk for a permanent loss of vision in the eye, Global Rescue began making plans to evacuate the member.

Deep within the forest, the hunting party began their four hour journey to the nearest airstrip. Global Rescue then secured rights to the only air provider permitted to land on the unlit grass runway. While our operations team was confirming with the patient that a plane would arrive at first light to take him out of the forest to Douala, they were also busy arranging and coordinating transportation to a hospital with a world class ophthalmology department in Belgium. Upon arrival in Douala, he boarded a flight to Belgium, where the staff at the hospital was awaiting his arrival.

The patient was soon examined by the ophthalmologist, who examined the injured eye and provided the required treatment. After consulting with the doctors at Global Rescue, the member was deemed sufficiently stable to return home for continued care in the United States.
Last edited by a moderator: Dec 1, 2016