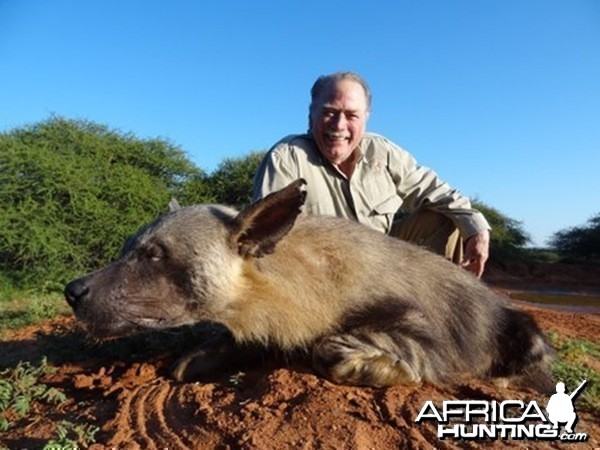 A South African hunt quickly turned life-threatening when Dennis Anderson, former president of Safari Club International, had trouble breathing. “There is nothing more unsettling than being in a foreign country and requiring its health care system on an emergency basis,” he said. A call was made to Global Rescue, which quickly dispatched a critical care paramedic who deployed to Dennis’ hospital bedside, serving as his advocate in the hospital and accompanying him on the journey home.

“I have been a long-time international hunter, having been to all the continents and having earned the top hunting awards with Safari Club International.

On a recent hunt to South Africa, I had been hunting for a couple of weeks and having a very successful hunt. We had gone into Johannesburg to fly out to Namibia for the last couple days left on my safari. During the night, it became clear that I was having a serious problem breathing. I was taken by ambulance to a nearby hospital and began an assessment.

There is nothing more unsettling than being in a foreign country and requiring its health care system on an emergency basis. I was diagnosed with double pneumonia and possible heart issues. I was fortunate that my professional hunter had experience with Global Rescue. When he found out I was a member, he immediately contacted them. The response was much more than I ever expected and the consultation and information was incredible!

Before I knew it Global Rescue had dispatched a paramedic to advocate on my behalf in the hospital. The paramedic arrived in Johannesburg on the next available flight. I was shocked, to say the least. After several days in the hospital, I was released to travel. The paramedic accompanied me all the way, making arrangements for all my special needs.

I can’t thank Global Rescue enough for their outstanding service and professionalism.” 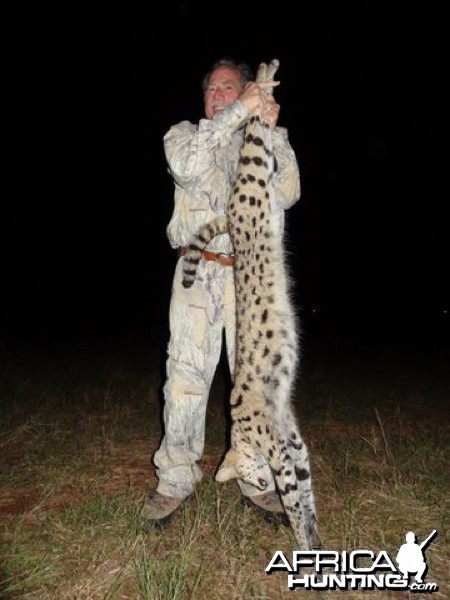