From Africa To Vietnam: The Flow Of Ivory Is Relentless

From Africa to Vietnam: the flow of ivory is relentless 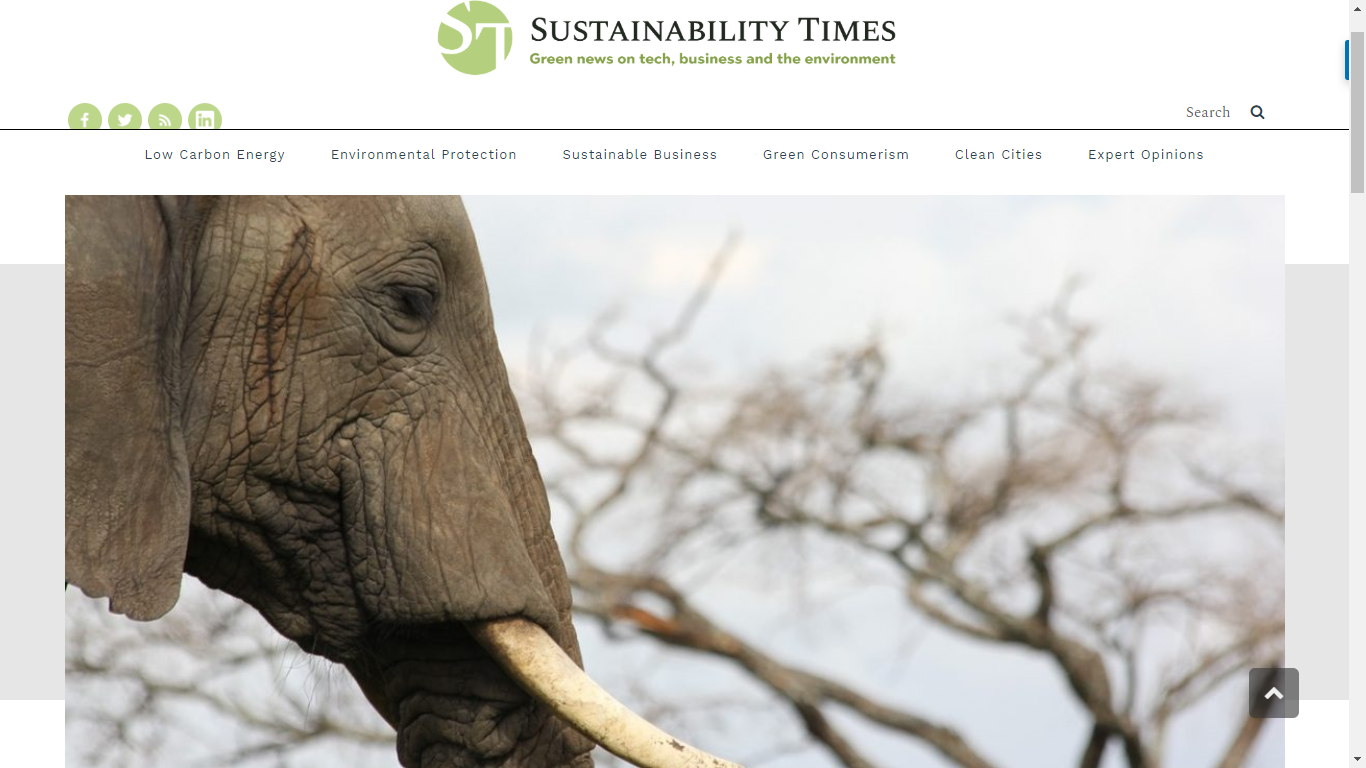 In March, 3.5 tons of trafficked ivory was discovered in a shipping container at Vietnam’s northern port of Hui Phong.

In June, over 9 tons of ivory was seized in Da Nang, in the central part of the country. It is thought to be the largest seizure to date and as many as 1,000 elephants were slaughtered for this one shipment alone.

Then in July, ivory weighing more than 8.8 tons, which came from 300 slaughtered elephants, was discovered in Singapore on its way to Vietnam.

Three cases of big ivory seizures all linked to just one country this year so far. Last year and the years before were no different. The overall volume of ivory from 2009 to 2018 that was known to have been smuggled into Vietnam stood at a staggering 56 tons.

That number excludes an additional 20 tons that was seized outside Vietnam but was destined for the Southeast Asian country. All together, that massive volume of 76 tons of ivory came nearly from 11,500 elephants.

Vietnam is the most important hub of the illegal global ivory trade. Even though selling elephant ivory is forbidden in the Southeastern Asian country, the black trade in tusks continues to thrive as a result of lax law enforcement in Vietnam where ivory is used in decorative objects and pieces of jewelry for status-obsessed buyers.

“Although retailers know that selling ivory is illegal, it does no deter them from offering it openly for sale in Vietnam,” says Sarah Ferguson, director of the anti-trafficking group TRAFFIC in Vietnam. “Regulatory and enforcement efforts must catch up to the markets, or the Vietnamese illegal ivory market will remain one of the largest in the world,” she adds.

Most of the ivory on sale in Vietnam is from pachyderms in Africa where approximately 350,000 African elephants remain, yet their number is fast diminishing. Each year more than 20,000 of these iconic creatures are slaughtered for their tusks. The tusks are then smuggled into Asia, the world’s biggest ivory market, to meet demand from Vietnam and China, the two main destinations for the illicit merchandise.

Although, thanks to stepped-up conservation efforts, the rate of African elephants killed each year declined from more than 10% in 2011 to less than 4% in 2017, mortality from poaching is still posing a grave threat to the animals on the continent.

“We are seeing a downturn in poaching, which is obviously positive news, but it is still above what we think is sustainable so the elephant populations are declining,” says Dr. Colin Beale, a researcher from the University of York.

According to a study done by the University of York in the UK, the University of Freiburg in Germany and the Convention on International Trade in Endangered Species, the recent drop in elephant poaching is also related to lessened demand in ivory from China.

This is not because the popularity of ivory in the country has declined but because a slump in the economy across China has affected prospective buyers. A ban by the government on the sale of ivory, enacted at the end of 2017, has also had an effect.

Clearly, however, the situation in neighboring Vietnam is different with a thriving back market in elephant tusks. That is why it is essential to start clamping down on the trade in Vietnam as well if we are to save Africa’s embattled elephants from losing even more of their herds to unscrupulous poachers and traffickers.

Thanks for sharing. Your article states where the containers were shipped to. It would very interesting to know where exactly they were shipped from in my opinion .
Markcz

NamStay said:
In June, over 9 tons of ivory was seized in Da Nang, in the central part of the country. It is thought to be the largest seizure to date and as many as 1,000 elephants were slaughtered for this one shipment alone.

Then in July, ivory weighing more than 8.8 tons, which came from 300 slaughtered elephants, was discovered in Singapore on its way to Vietnam.
Click to expand...

When I see whom reported this article (from a Green mob) I immediately have a few doubts as to the veracity of their tale.

Disturbing.
Tommorow is promised to no one. Go live your dreams.
You must log in or register to reply here.