Michelle Alves de Lima, granddaughter of Professional Hunter Jorge Alves de Lima Filho, aka AH member kirongozi, contacted me to give away two signed copies of his new book On the Tracks of the Big Five in Angola, including shipping to fellow members of AfricaHunting.com.

The book has 334 pages and has amazing pictures of his hunting adventures. It also contains contributions from other famous professional hunters, such as Bill Negley, Hugo Seia, Tony Sanchez-Arino, Richard Mason, among others. More information is available at www.kirongozi.com. This is his third book and the first one that is self-published.

If you are not already a registered member you can join by clicking here.

For a chance to win a free copy of Jorge Alves de Lima Filho's book you must enter by leaving a post on this thread that says "ENTER ME", that's all it takes. Post your entry below by clicking the "Reply" button.

Your entry must be posted between now and August 31st, 2013. One entry per member, the winners will be randomly selected from amongst the entries posted. The winners will be announced on September 3rd, 2013 in this thread.

To learn more about this limited edition of 1,000 copies signed by the author, On the Tracks of the Big Five in Angola by professional hunter Jorge Alves de Lima Filho or to purchase this book you can visit their website at www.kirongozi.com. 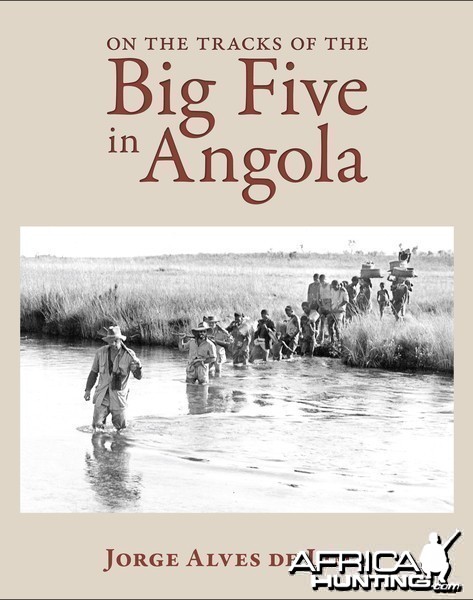 Jorge Alves de Lima's third book, On the Tracks of the Big Five in Angola, takes readers on a grand journey filled with adventure, sport and romance during the second half of the twentieth century. The renowned hunter and author picks up where his previous books left off, telling the story of his years in Angola running the safari company, Kirongozi Angola, his return to Brazil where he hunted the jaguar, and of his subsequent days at his expansive ranch, where he lives with his beloved big cats. 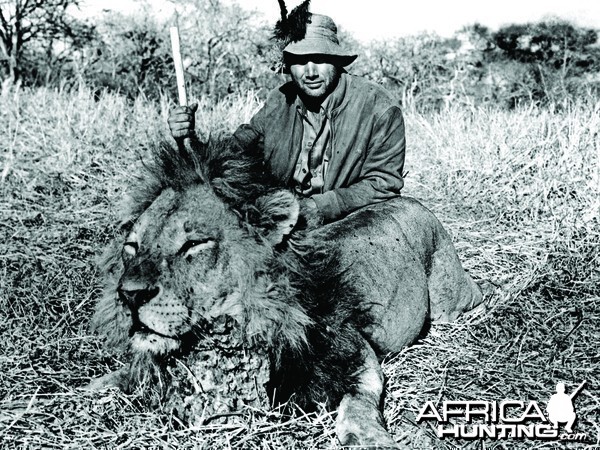 For over forty years, Alves de Lima travelled through some of the world's harshest and most mysterious landscapes, hunting everything from elephants and rhinos to lions and jaguars. One of the most respected professional hunters of the modern era, Alves de Lima also was an explorer and consummate busiï½­ness man who introduced people from around the globe to the sport of big game hunting. 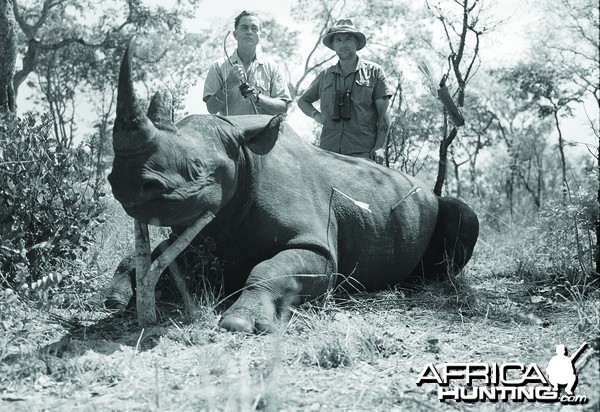 In this riveting collection of hunting stories, the author describes in great detail his many trips through the heart of Africa and Brazil in pursuit of the most beautiful and dangerous animals on the planet. Faced with the perils of wildlife in addition to local conflicts and international politics, life on the hunt was always a challenge - Alves de Lima was ever the man to rise to the occasion. 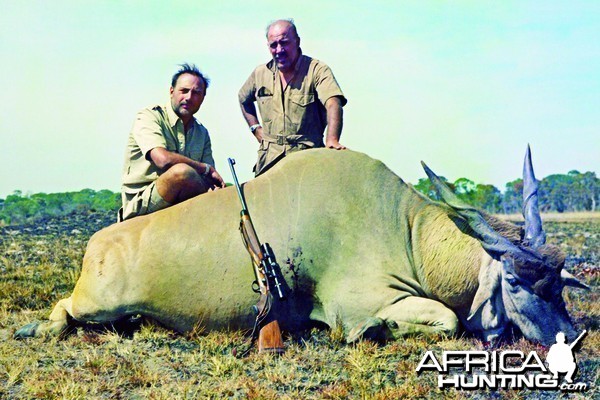 Accompanied by hundreds of stunning photographs as well as first-hand accounts of his fellow hunters, including such luminaries as Bill Negley, Hugo Seia, Tony Sanchez-Arino, Oscar Anibal Picarra de Castro Cardoso, Alberto de Castilho, Rubens Ribeiro Marx Junior, and Richard Mason, this book takes the reader on a safari of their own, resplendent with all of the trials and the glory of hunting big game. It is a journey of intrigue and of a life well lived and full of daring: the life of a true adventurer. 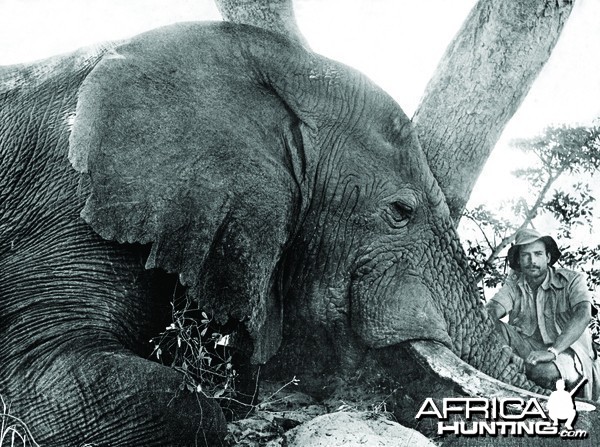 On the Tracks of the Big Five in Angola was published independently and printed in a limited edition of 1,000 copies, which are numbered and signed by the author. 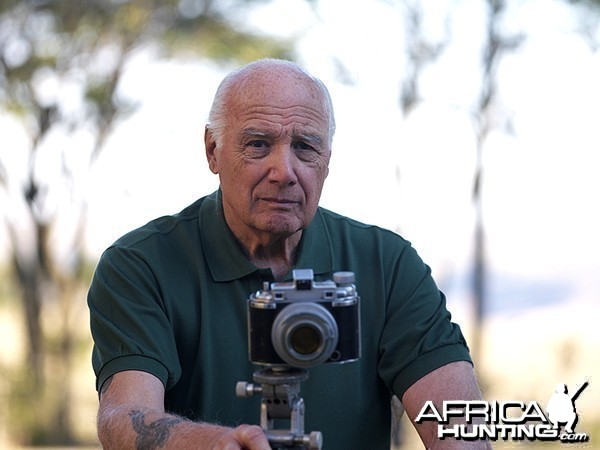 Born in 1926 to an influential Brazilian family, Jorge Alves de Lima made his first journey to French Equatorial Africa at age 22, armed with a Kodak Medalist camera and a Holland & Holland double barrel rifle. For much of the following twenty years Jorge roamed the African continent, establishing a formidable reputation as a professional hunter and an astute businessman, operating safari companies in Angola and Mozambique, most notably Kirongozi Safaris. He also pursued jaguar throughout the Pantanal region in Brazil.

Presently, Jorge divides his time between his home in Sao Paulo and his ranch in Alvaro de Carvalho, where he enjoys the company of lions and tigers that link him to his African past. 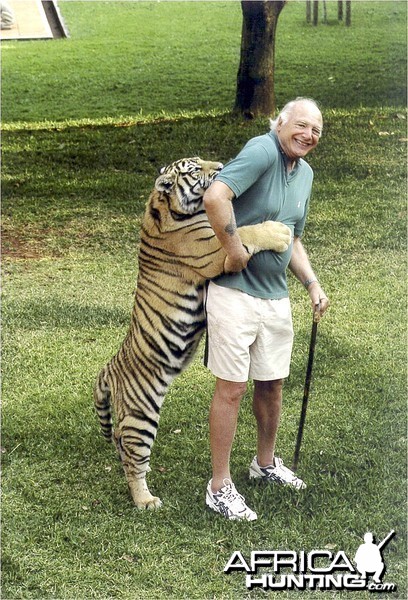 Jorge has previously written two other books: In the Company of Adventure (2006) and Chasing the Horizon: Hunting in East Africa and India (2010), both published by Trophy Room Books. 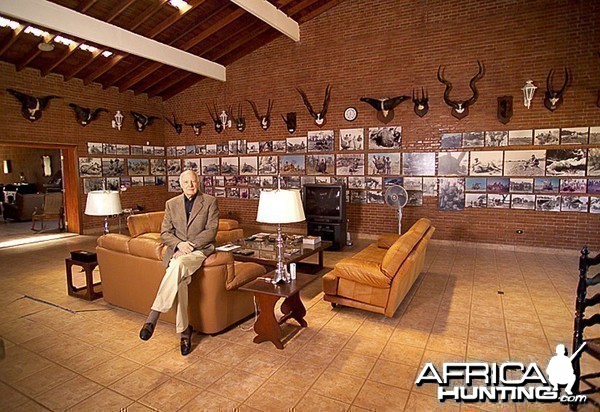 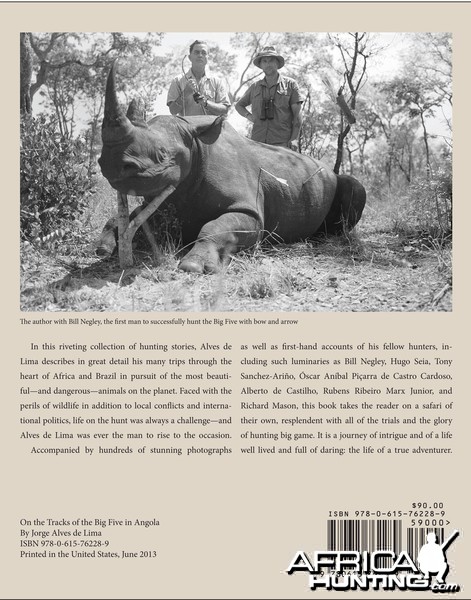 Enter Me........the first two to respond should win right.
And here I am, returning to Africa of many faces;.... the sloe-eyed temptress with flowers in her hair who stole my youth and my heart, and left me an old man with a kaleidoscope of conflicting memories of many dashed hopes and some fulfilled dreams. E. Echols

"ENTER ME" Please!
Enjoy Life Now! It has an Expiration Date.

Enter me. Sounds like a very interesting read.
You must log in or register to reply here.

New book by Steve Christenson, From the Okavango to the plains of East Africa