For the Tiger hunters among you

Major Khan said:
What happened .... Master @Wyatt Smith and @mark-hunter ... Was that ( from 1947 , onwards ) the Indians were getting increasingly hostile towards the English ( And indeed ... All other Caucasian ) people , who had elected to remain behind in India ... Even after the 1947 Independence . Caucasians were becoming the victim's of countless hate crimes in a post 1947 India . Things eventually escalated until they reached their pinnacle in the early 1970s ... When Indira Gandhi's renegade government came to power .

" Red Tape " refers to how the Indians ( post 1947 ) were making discriminatory laws against the Caucasians ... Who were still living in India after 1947 .Mr . Corbett ( Being the insightful genius , that he was ) had the fore sight to predict how India's political climate was aggressively changing against Caucasians . Thus , he chose to do the dignified thing ... By leaving India on his own terms , with his head held high . Rather than be subjected to any future harassment .

This just goes on to show you what an ungrateful lot Indian politicians really are . This was a gentle man ( Jim Corbett ) who spent night after night , endlessly protecting entire villages full of Indian locals ... By hunting down man eating forest panthers and royal Bengal tigers . The amount of times , Mr. Corbett risked his own life ... To dispatch these man eaters , is uncountable . However , to the Indian politicians ... He was just another white man .

In modern times , a few Indian " Scholars " have gone so far as to write entire books about why ( They think that ) none of the royal Bengal tigers or forest panthers dispatched by Mr. Corbett ... were actually man eaters . They paint this heroic gentle man as a " White exploiter of the Indian people and an indiscriminate butcher of India's beautiful wild life " . Needless to say ... None of these so called " Scholars " have ever actually seen a royal Bengal tiger or a forest panther outside a cage .

That , gentle men ... Basically is only 1 of the hundreds of reasons , why I have come to despise India ( My birth country ) so much , over the years . An animal's life , in India ... Has much more value than a little girl's .

If a 70 year old man forcibly marries and rapes an 8 year old girl ... Then , no body will bat an eye lid . However , if a man shoots 1 pigeon for some game meat ... Then , everyone shall lynch the poor man to death .
Click to expand... 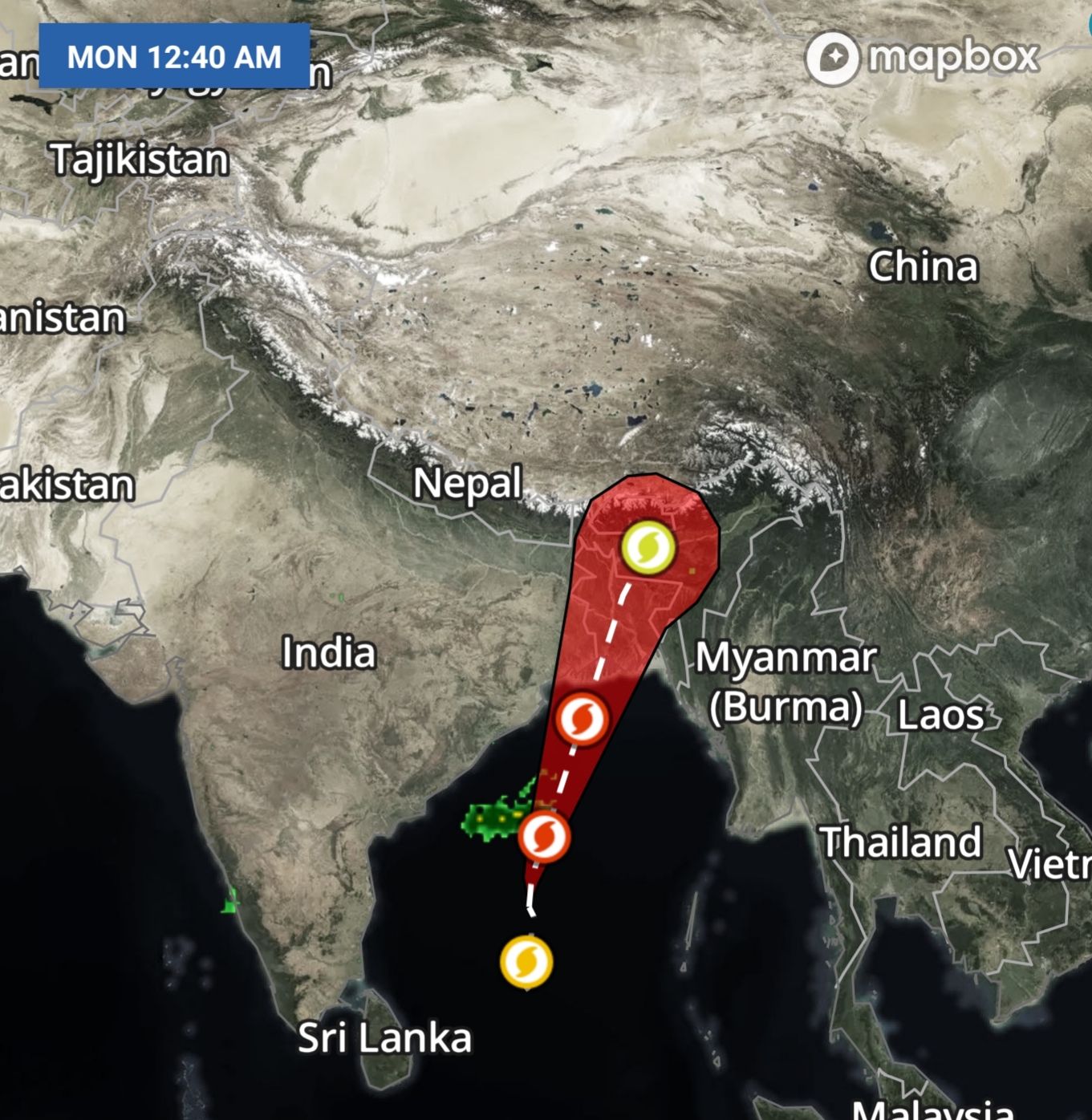 @Major Khan, this was fascinating reading. I think it is safe to say that most Americans are ignorant of your perspective on Indian history and don't know much beyond (maybe) the movie Gandhi. I don't have any particular desire to ever visit India or Pakistan, but I think you have added Bangladesh to the list of places I haven't been yet but would like to see.

Anderson annoyed me 30 -40 years ago when i read his books,he obviously came across (to me) as a " wanna be Jim C"

I enjoyed the revelations above,thank you.

Major Khan said:
This bastard and his father are a disgrace to the international shikar community , Foxi . Not only have I read this book last year ... But I also knew both Don and Kenneth personally . They used to live in Prospect House in South Bangalore at the time . It is Kenneth Anderson's later books ... Which partially led to a complete ban on shikar in India ... In 1972 .This book , written by Don ... is an anti hunters perfect guide to look for anti hunting propaganda .
Click to expand...

Wow! Come on, don't mince your words.
You must log in or register to reply here.