Decided to sell this rifle as I am out of room in my safe and have another model 70 on the way that's more practical for hunting in North America. I took this to Africa last year and took several animals with it. It initially had a Kahles K16i on it, but I replaced it with the Meopta Meostar 1.7-10 as soon as I got home. That scope is absolutely perfect for that gun IMO. Glass is superb, 1.7x is low enough for both eyes open, illumination is bright, reticle is very functional for this setup, and 10X is enough to make longer shots. In total the gun has seen 56 rounds and is currently sighted in for the Barnes 300 grain VOR-TX (one box included with package). It's in great condition and I've taken very good care of it. There are some small nicks on the stock from the hunt (see pic). Due to cost of ammo ($4 per) and recoil I never really shot it for groups. However while sighting in the Meostar I took a pic of the first two shots and it's about .5" (pic). I can confidentially say it's sub MOA, and likely 3/4" all day long. Not too bad for a 375HH. It's also got the pre-64' controlled round feed with claw extractor.

Retail on all of these items total is over $3700

Selling for $2499 sighted in and ready to hunt

Located in Mt Pleasant, SC
No trades. I have plenty of pics and happy to answer any questions 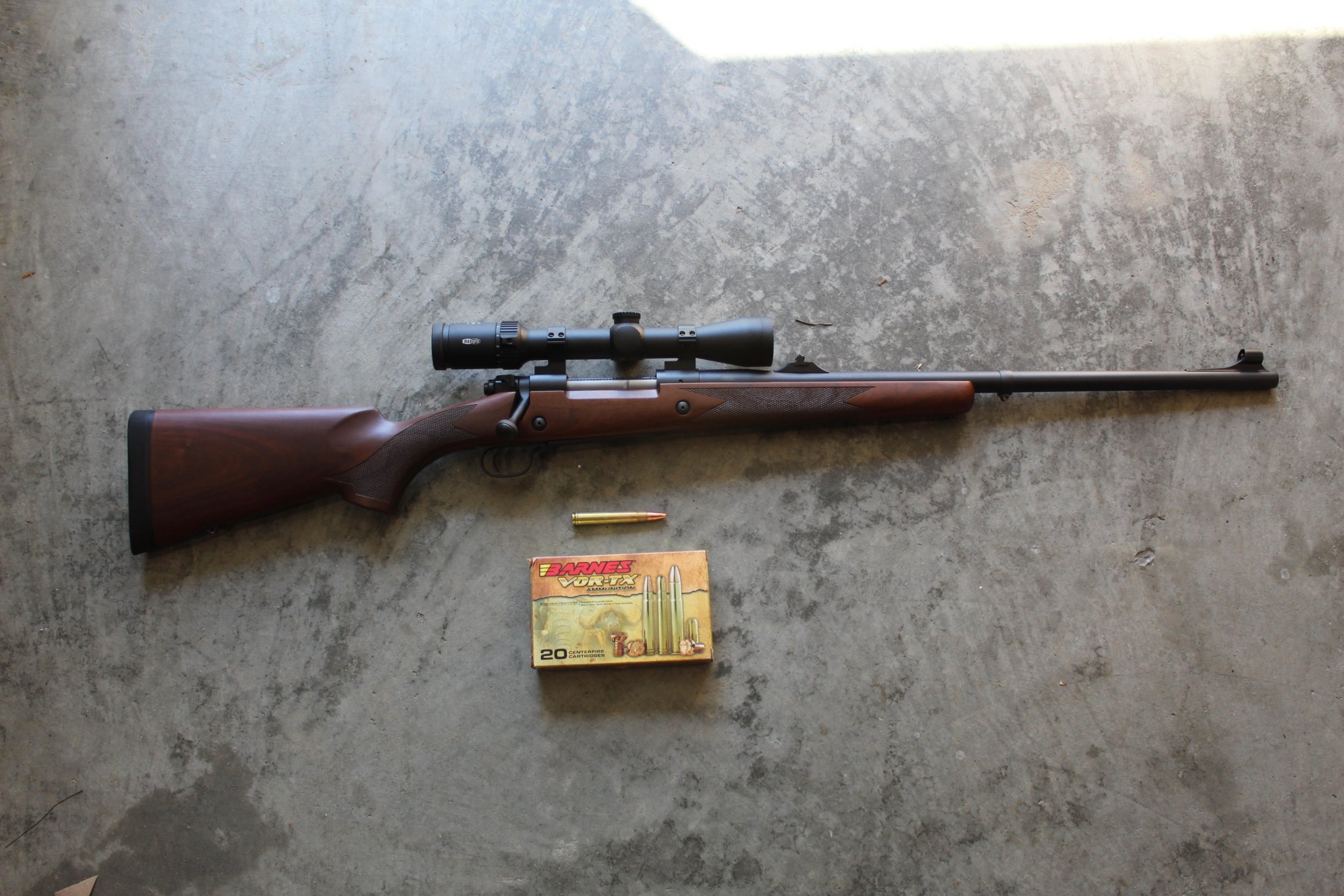 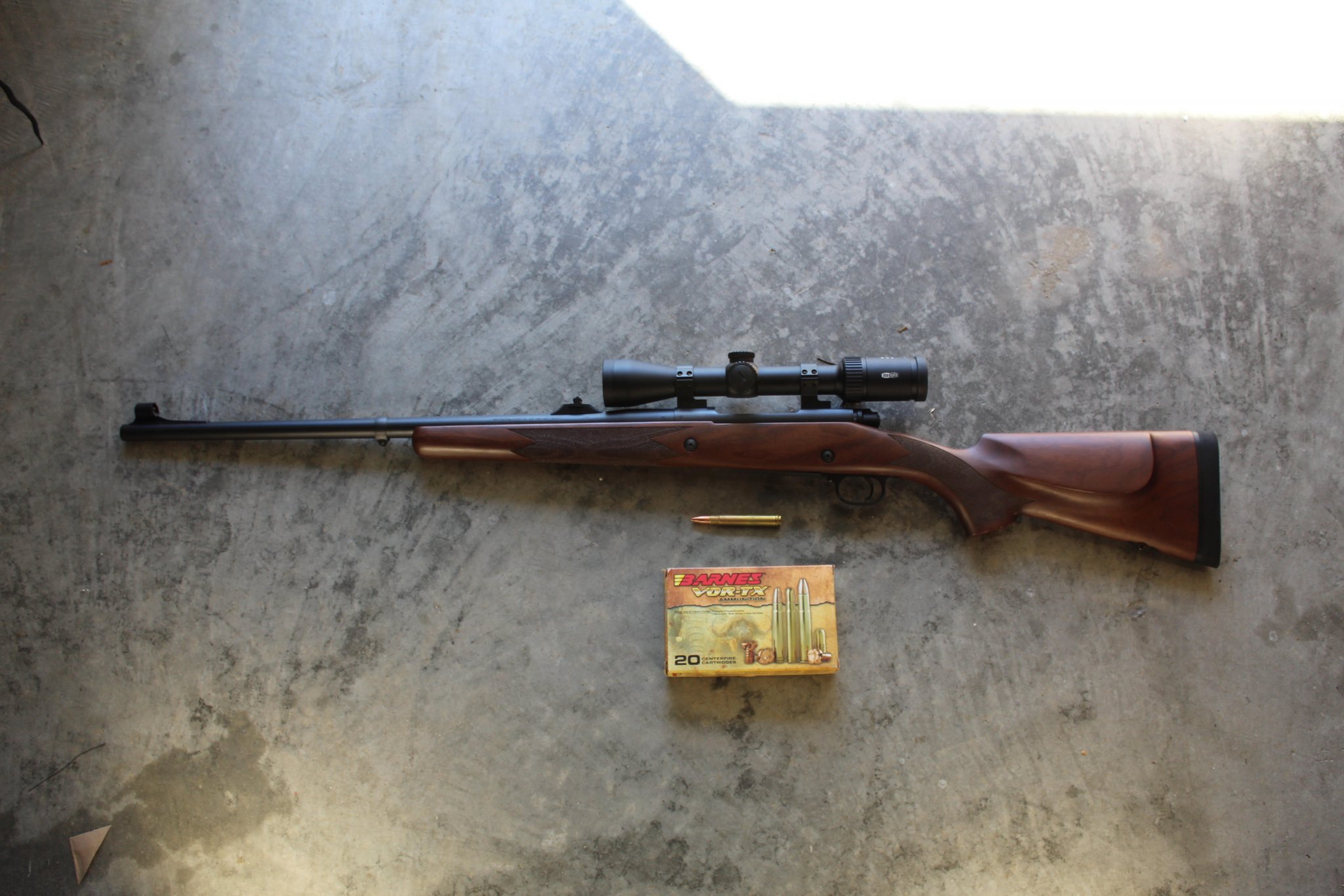 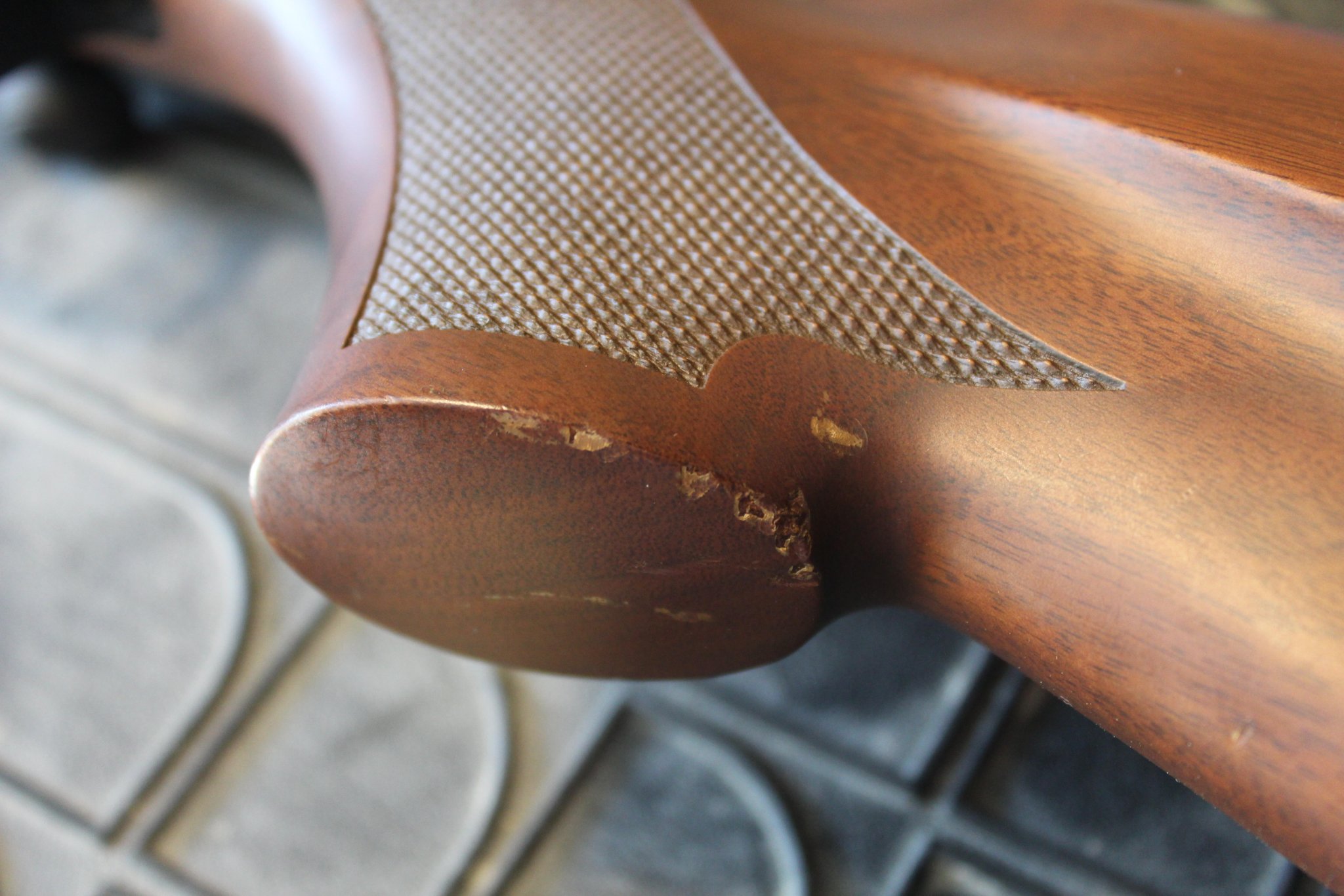 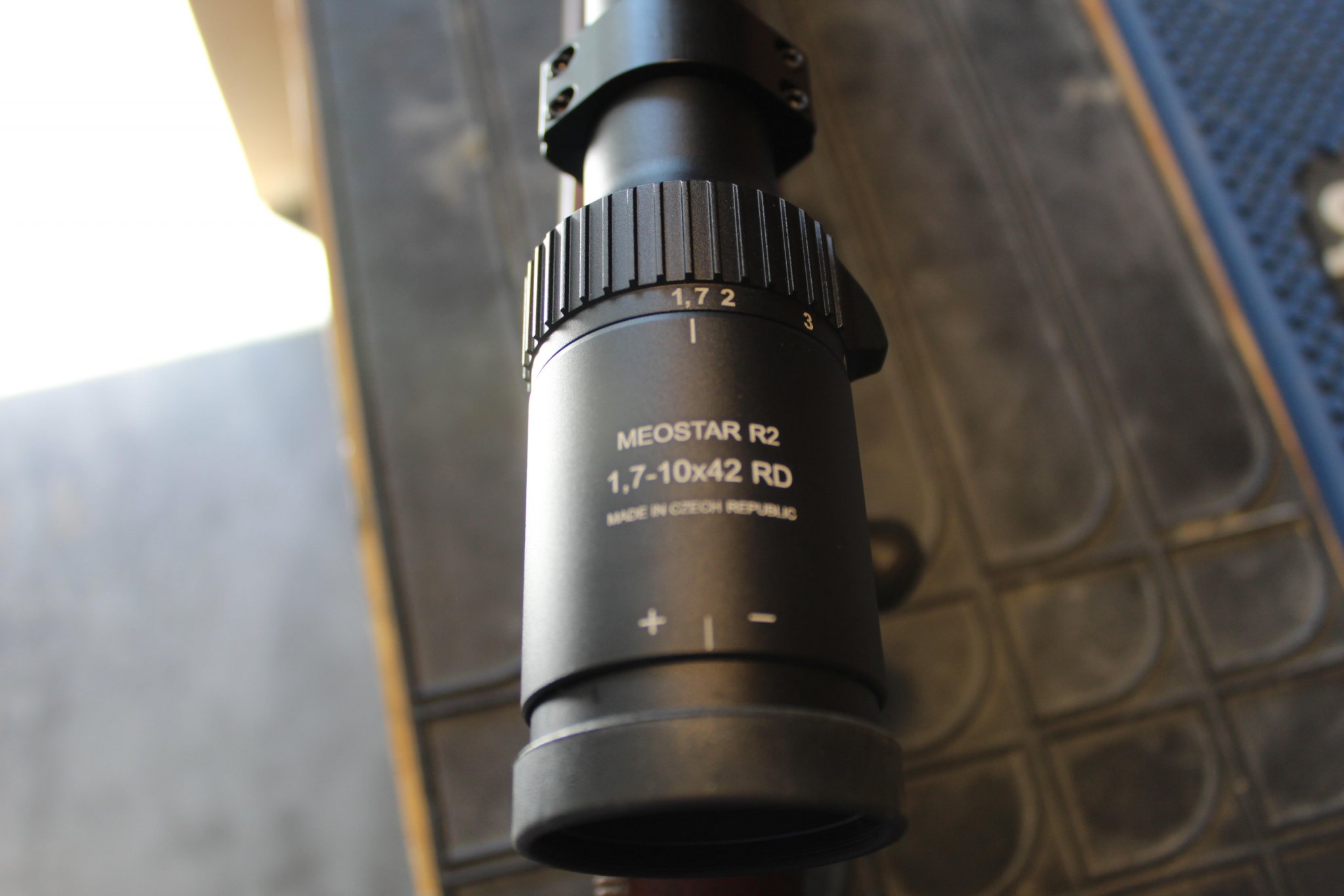 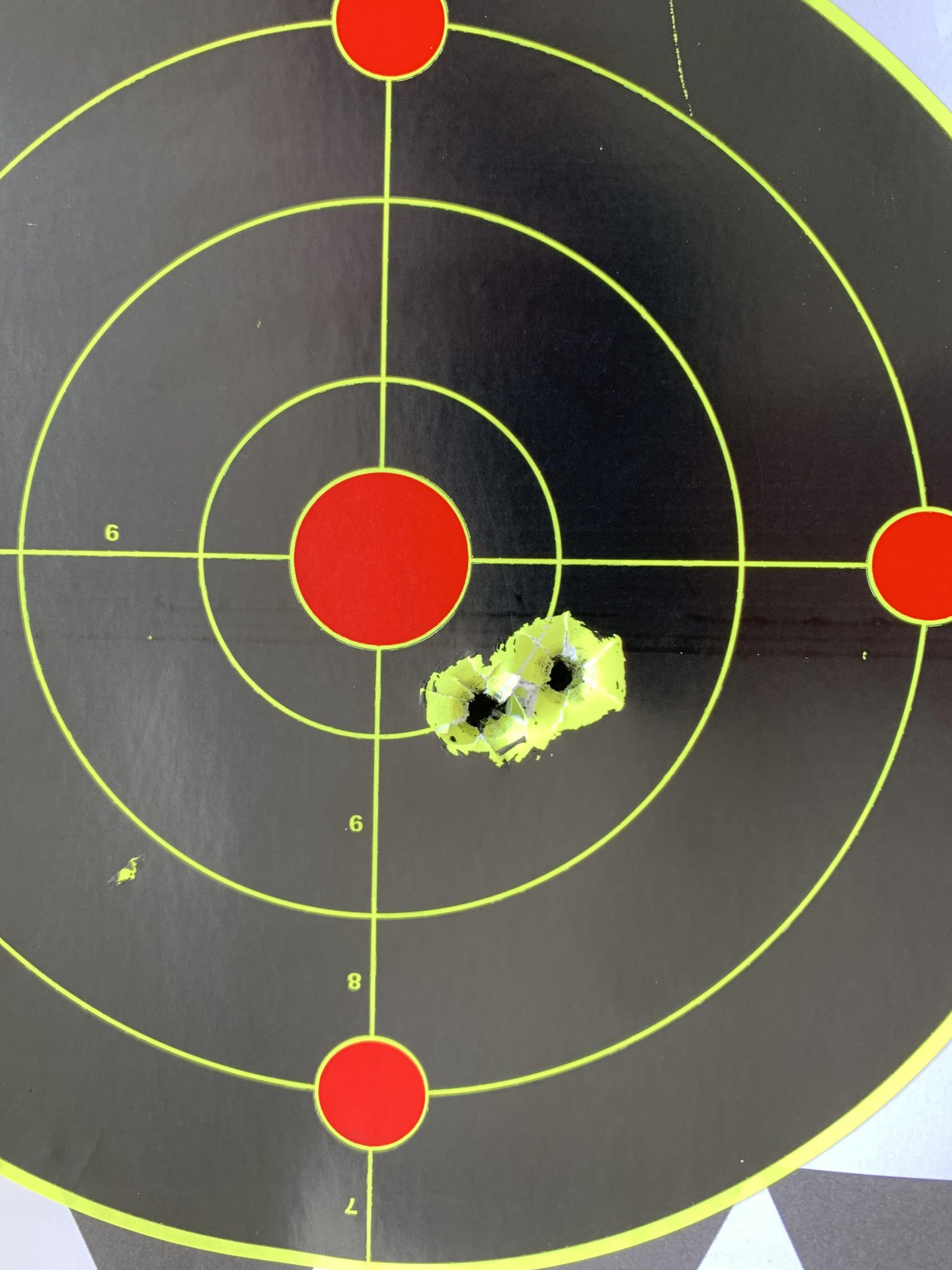 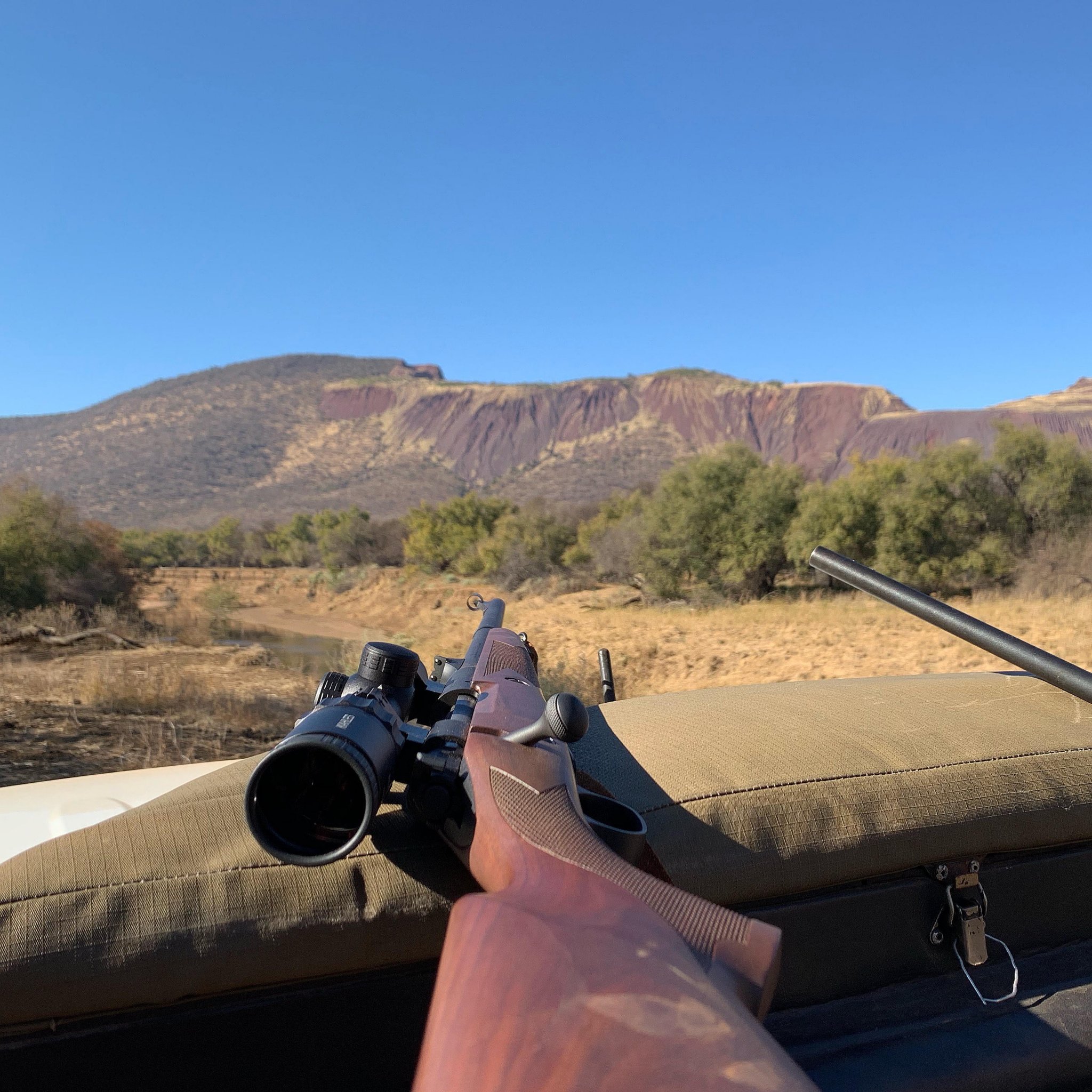 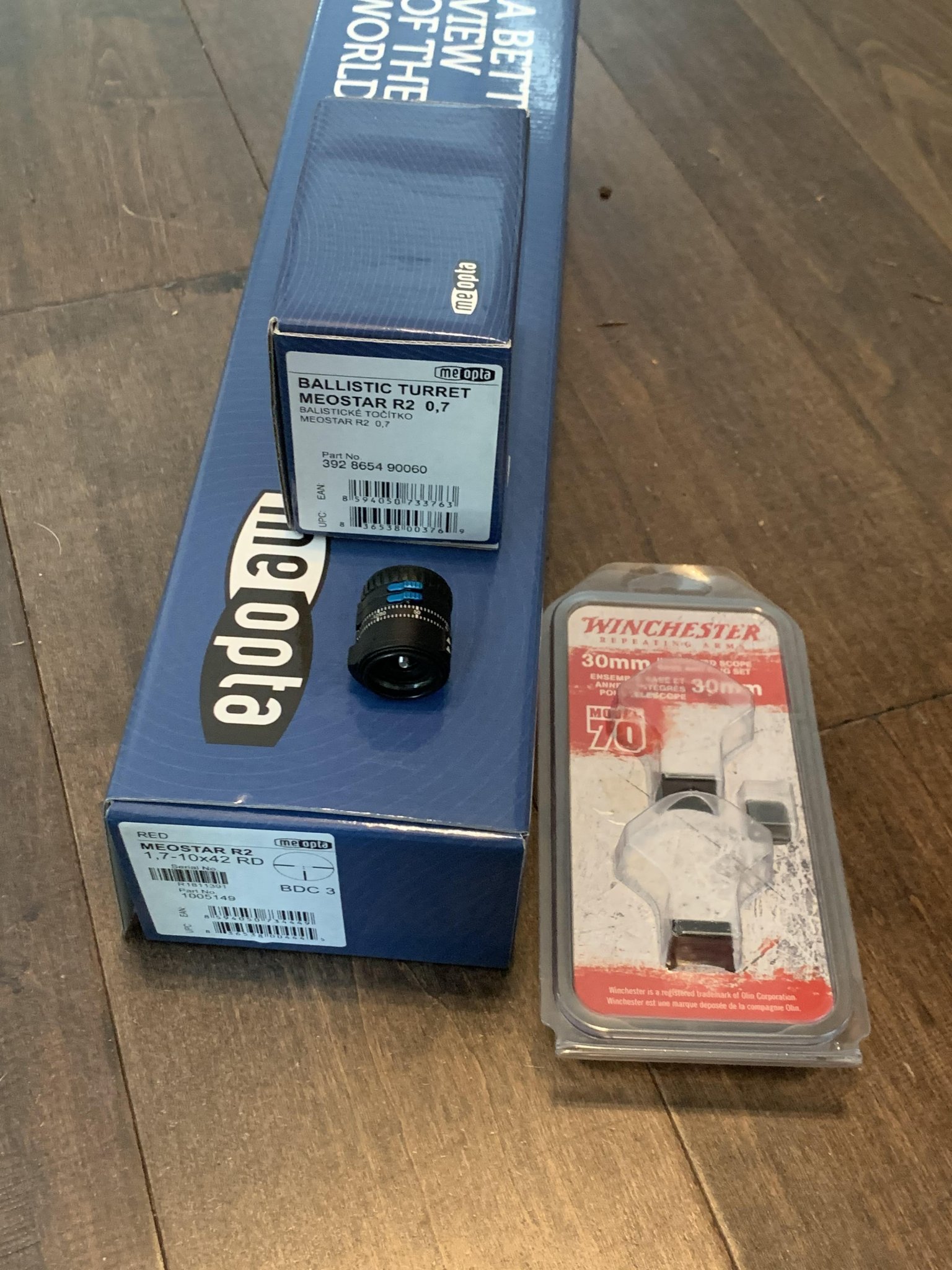 Rifle is sold, Scope and BHT are still for sale. MSRP on those two is $2030. $1249 for the two. Scope has had exactly 5 rounds of use and is in excellent condition.
S

Is this rifle still available?
You must log in or register to reply here.

Today, we will present to you one product...

I bought some brass and bullets, and book from Cal and looked forward to meeting him, we talked about DSC next year.
Let's meet soon.
Charles
Yesterday at 1:52 PM •••