The good news is that this ammo hasn't been affected by the ridiculous price increases that other ammo has, the bad news is that it was already expensive.
I never ended up getting a .500 NE and my .470 NE was regulated with Federal ammunition. Not sure if anyone here needs any, but thought I would try it here first. Shipping is NOT included. I will consider reasonable trade offers, but I am not trading my regular priced stuff for your inflated priced items.


Discreet PayPal or USPS Money Order or FTF in Minnesota 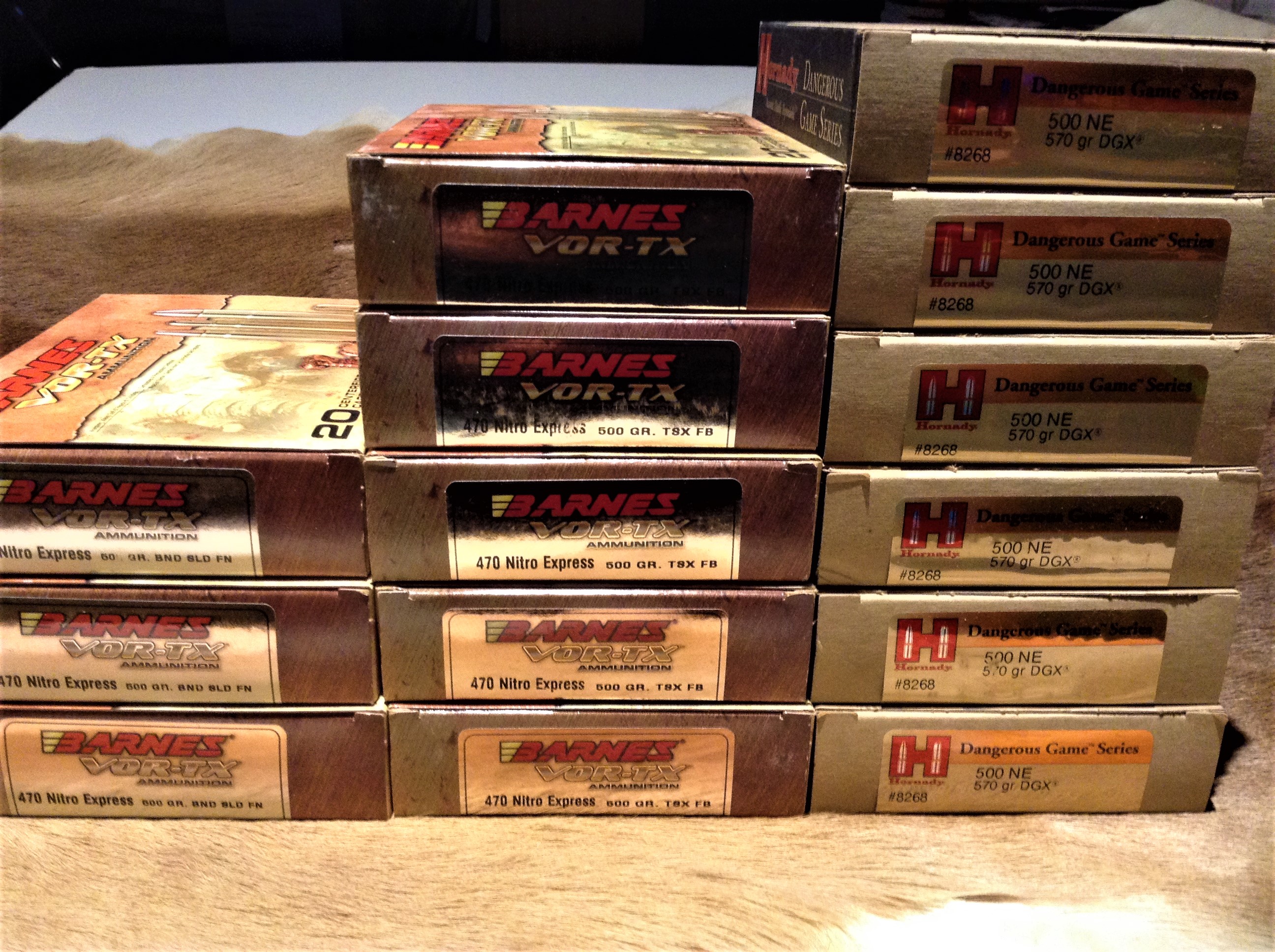 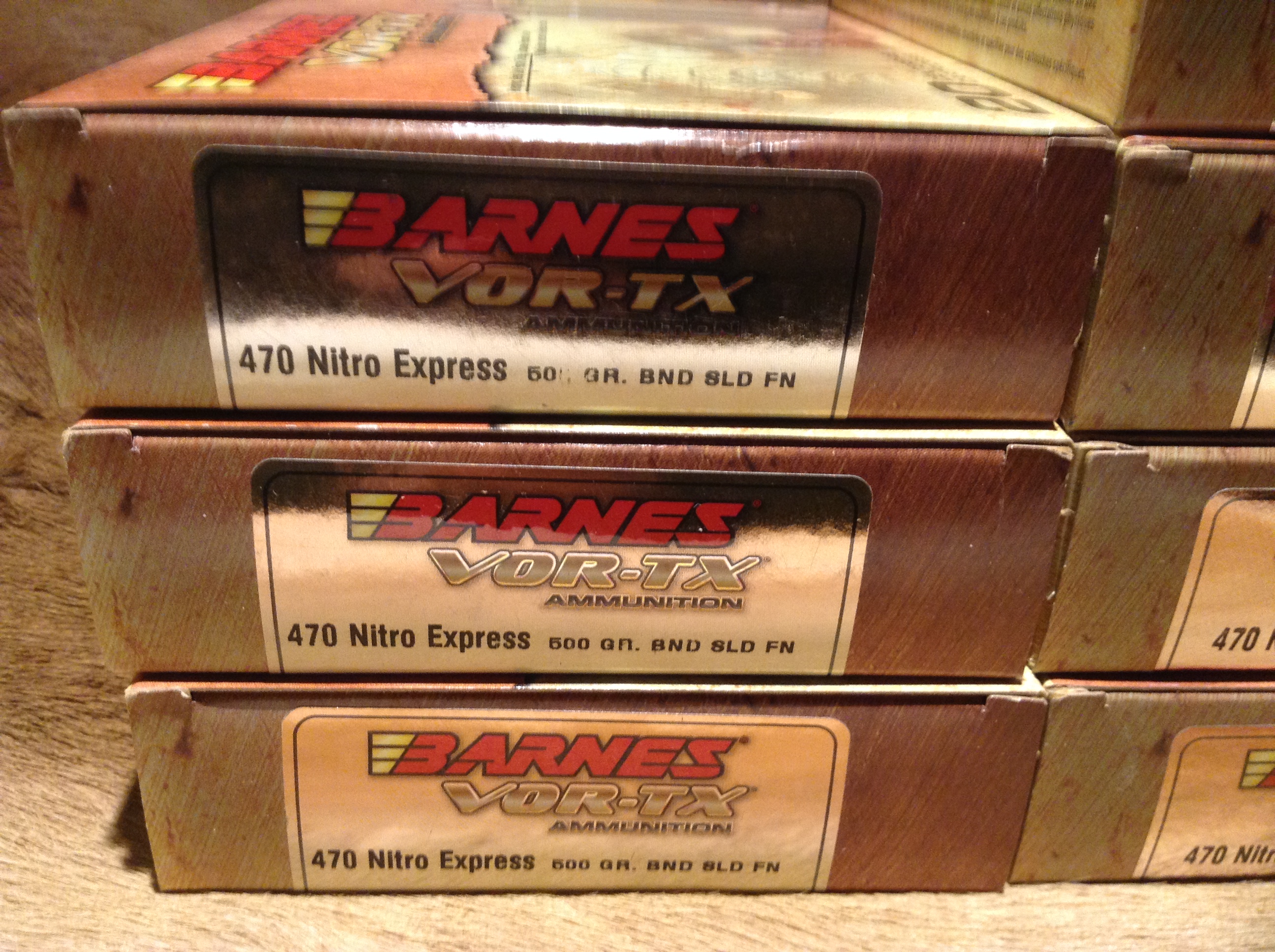 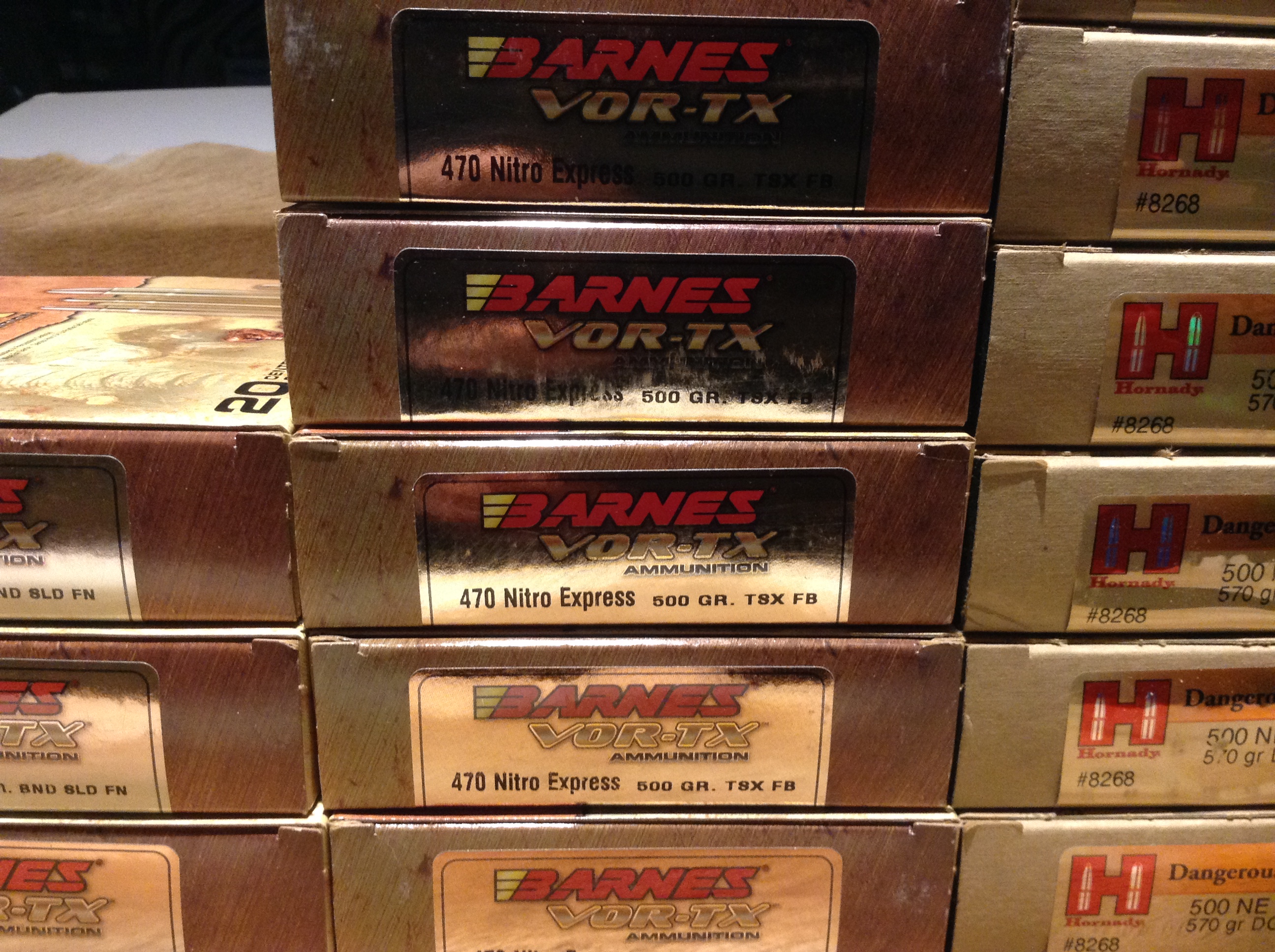 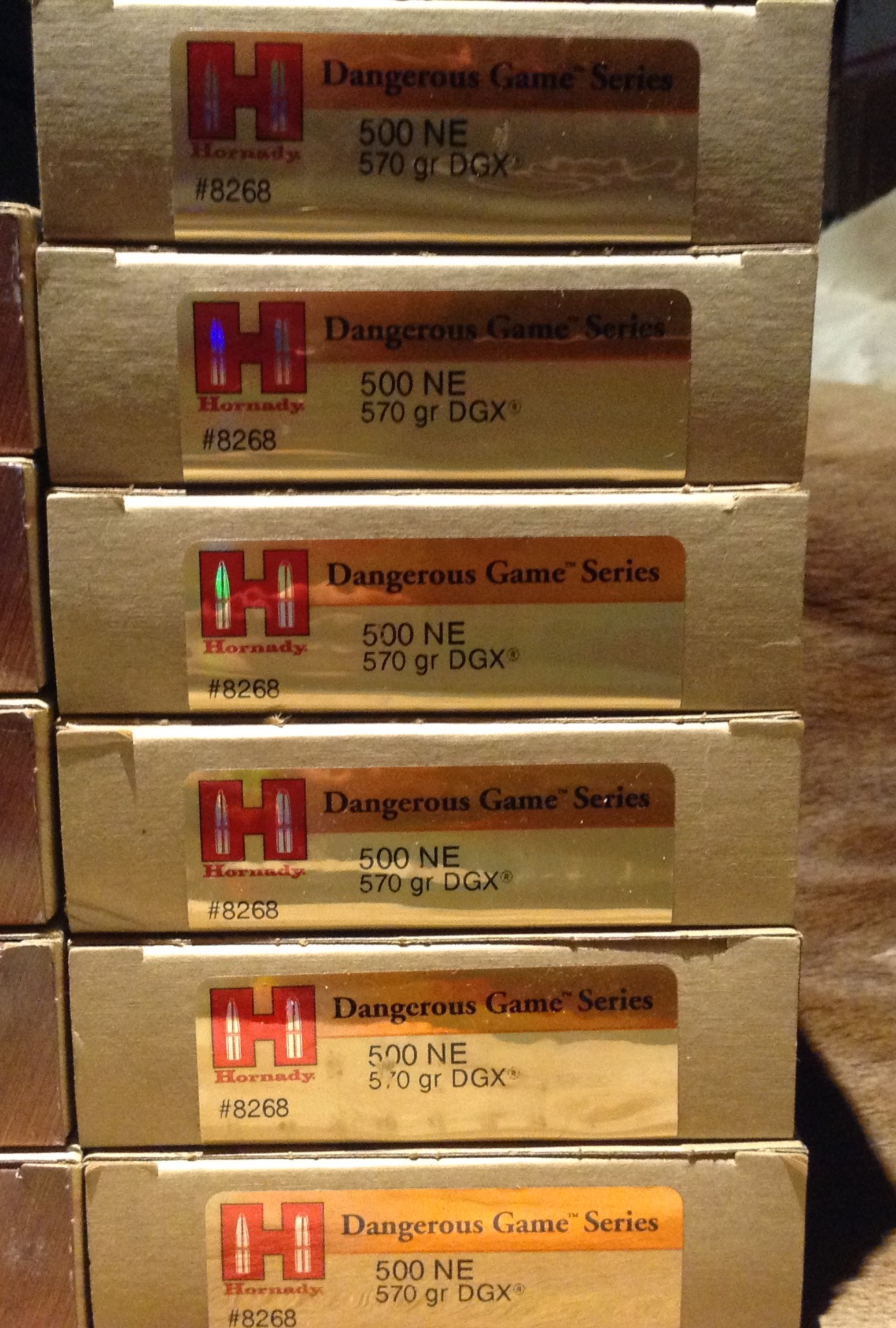