Fire Hazard 101: Everything You Need To Know About Lithium Batteries On Flights 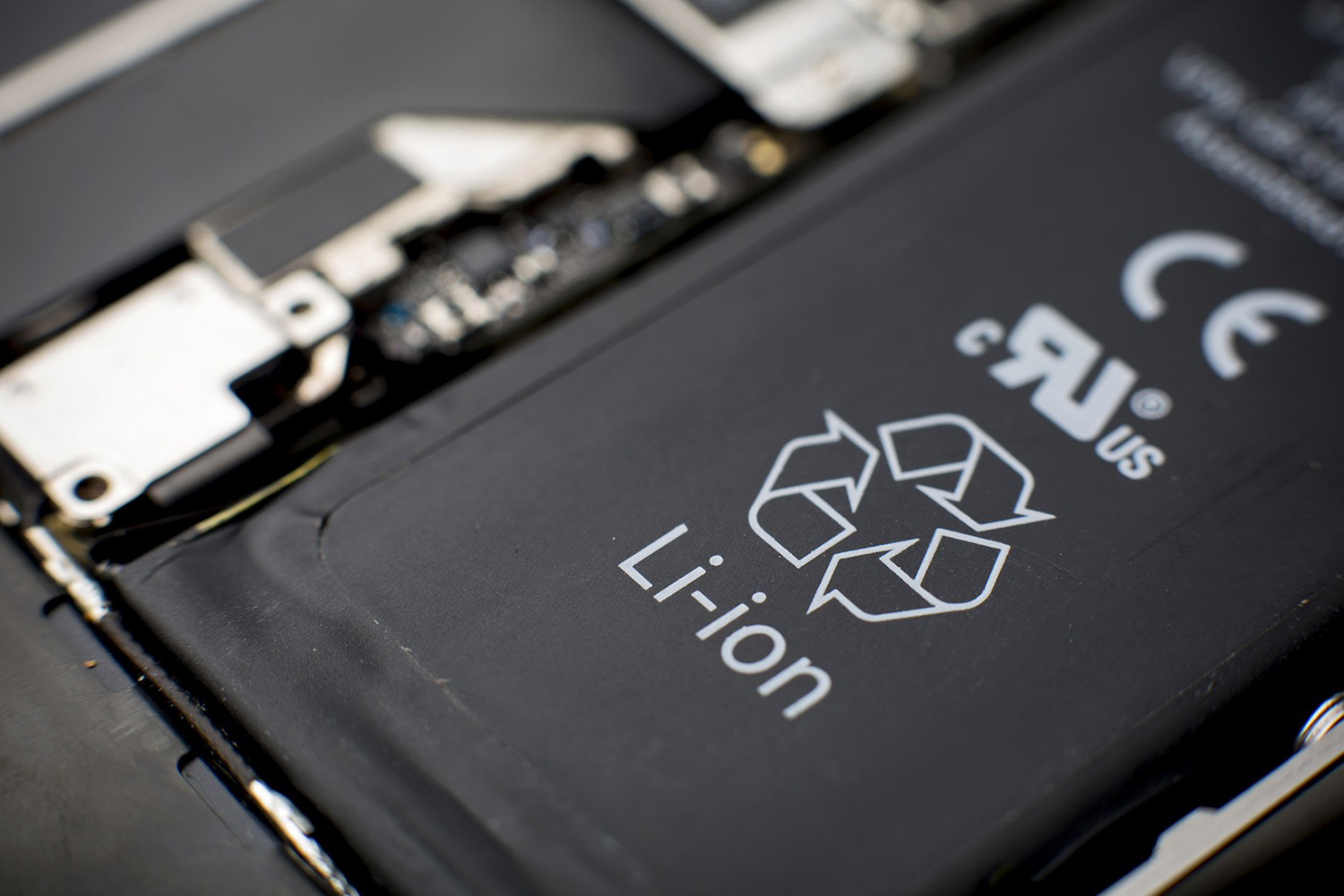 Rechargeable lithium batteries have become ubiquitous over the past decade, powering our cellphones, computers and even some cars. But they also carry the risk of intense fires, which is a special safety concern when large numbers of batteries are shipped on planes.

Why are lithium-ion batteries more dangerous than other batteries?

Lithium batteries are popular because they pack significantly more energy into a small package. But their chemistry makes them more likely to catch fire under certain conditions because, unlike other rechargeable batteries, they contain a flammable electrolyte and are kept pressurized.

What causes the batteries to catch fire?

If the batteries have a manufacturing flaw, are damaged, are packed too closely together, are overcharged or are exposed to excessive temperatures they can overheat, causing a condition known as "thermal runaway."

That's a situation in which an increase in temperature causes continuous further increases — a kind of uncontrolled positive feedback. If a single battery overheats, it can cause other nearby batteries to overheat and experience thermal runaway as well. The flammable electrolyte can also ignite.

Why are lithium battery fires difficult to put out?

Li-on battery fire temperatures have been measured up to 600°C, which is close to the melting point of the aluminum used in aircraft construction.

Vented gases from the overheated batteries can also cause an explosion capable of disabling the suppression system.

What's being done about this?

The International Civil Aviation Organization, a UN agency that sets international safety standards, agreed last year to ban lithium battery shipments as cargo on passenger planes and to require batteries shipped on cargo planes be no more than 30% charged.

Authorities hope that decreasing the energy in the batteries will reduce the risk they will self-ignite. The new rules apply only to international flights. Countries must adopt the rules if they wish to extend them to domestic flights.

Battery manufacturers opposed the new regulations, saying the risk was overstated and the requirements would disrupt supply chains.