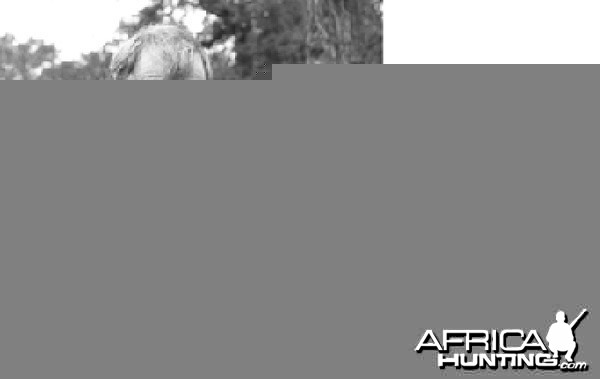 He was a good man, an avid gun writer, an ethical hunter and a patriotic citizen. Finn’s experiences, however, were not just on the test range. He was a serious, dedicated, consummate hunter. Born and raised in Kenya, he began big game hunting at a tender age. He earned a full professional hunter’s license and guided hunters until Kenya closed all hunting in 1977. After moving to Texas in 1978 with his wife and three children, he continued to guide for about 10 years in that state. Besides keeping his family fed with venison, he hunted widely in the United States and Canada for whitetail, mule deer, elk, moose, caribou and twice visited Alaska on brown bear hunts.

He had a strong sense of ethics and always did the right thing. He took the moral high ground. He accepted responsibility for his actions. He spoke nothing but the truth and was good for his word wherever he went. In a time of slogans, sound bites and spin doctors, his reputation was beyond reproach, and his actions spoke louder than words. He built his house on the solid rock, while many others waffled on the shifting sand. He was a good friend to many and set a fine example for them to follow.

Through his writing, Finn was in a unique position to influence more than just his friends. He started writing seriously in 1983 and has had quite a following ever since. I don’t know how many articles he wrote during that time, but a compilation of his works would probably fill several volumes. He really loved his job. He got to hunt and shoot and reload ammunition every day. Finn joked that all he had to do was write about it and get paid.

Writing, however, never came easily for him. He wrote and rewrote and wrestled with every sentence to get it just right. He spent hours and hours doing meticulous research and testing. He kept detailed diaries of all his hunts and painstaking notes of all his tests. (For example, he fired over 2,000 rounds through his .375 before changing the barrel, and documented every single shot. Of those rounds, many were at targets and for penetration tests. But his notes also record over 48 buffalo, two lions, one elephant and one hippopotamus killed with that rifle.) 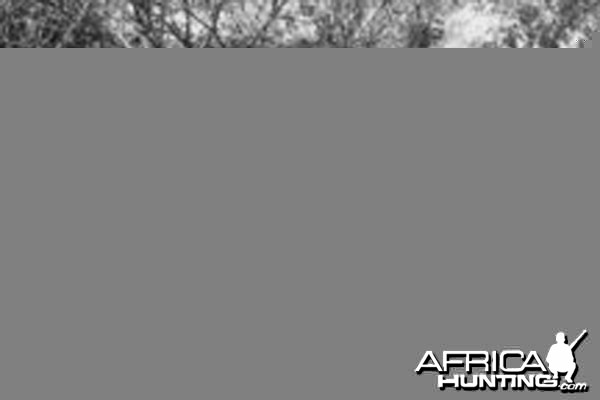 I think a cartoon clipping hanging above his desk sums it up nicely. Two guys are walking out of an office supply store. One man, carrying a new typewriter, turns to the other and says, “All I have to do to be a good writer is figure out which keys to hit.” He spent years pecking at the keyboard, trying to do just that.

Finn wrote what he believed, not what he thought others wanted to hear. He was honest in his reviews of hunting outfits, rifles, cartridges and equipment. He used his vast experience and interesting stories to support his straightforward writing style. This agreed well with his readers. Modest as he was, fame left him unchanged. However, without the popularity and success of his stories, far fewer people would know who he was and what he stood for.

He felt very strongly about gun safety. Through the years, he saw or heard of many negligent firearm discharges and shooting deaths. This prompted him to write one of his favorite articles on the subject, “The Four Commandments.” They can be summed up as follows: Treat every gun as if it is loaded, don’t point it at anything you do not want to shoot, keep your finger off the trigger until you are ready to shoot and be sure of your target and what lies beyond.

Finn was also a big proponent of hunting ethics. In a time of deer blinds, feeders and guaranteed kills on tiny parcels of land, he believed in fair chase hunts. The animals he hunted had an even chance of getting away. They roamed free while he stalked them on foot in their natural environment, pitting his hunting skills against their wits. Far more than collecting trophies, he enjoyed pursuing game for the sake of hunting. He loved the time spent outdoors, searching for game, and he enjoyed the excitement of a long stalk on his hands and knees. Whether he shot something or not mattered little. 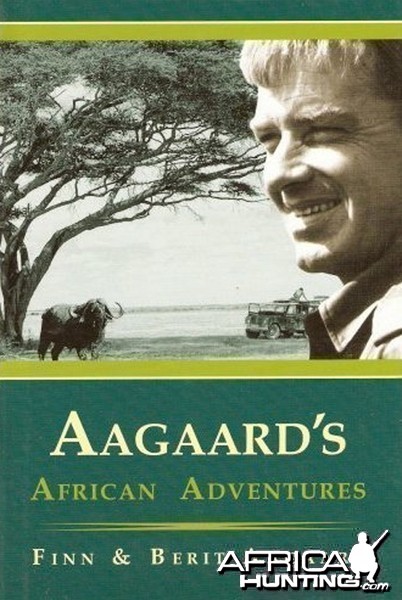 He respected the animals and would not fire unless he had a clear shot and was assured a clean kill. He once wrote an article, complete with pictures of a dissected goat, showing all the vital organs in the body cavity to demonstrate proper bullet placement. In his mind, this was far more important than gun caliber. If an animal were ever wounded, he went to great lengths to track it down so it would not have to suffer.
He was a patriotic citizen. He loved this country and all that it stood for. Finn was a big defender of the Constitution and the Bill of Rights - especially the Second Amendment.

Guns were his livelihood. He could not imagine giving them up. He felt it was his duty to be armed in order to protect his family and fellow citizens. He recently wrote an article explaining why he obtained a concealed handgun permit and carried a Colt .45 Officer’s Model pistol wherever he went.

He taught his kids about gun safety, hunting ethics and Second Amendment rights. He passed on to his son Harald his .375 and to his other son Erik, his .458. He left a legacy to pass on to the children & grandchildren. 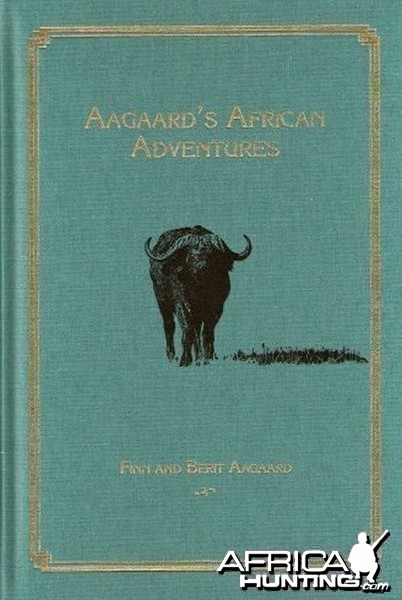 The richness of the shooting and hunting community has been considerably lessened by the passing of Finn Aagaard. Finn’s writing was widely read and respected by everyone in the shooting industry, but what distinguished Finn from the vast majority of gun writers was the genuine abiding respect he received from knowledgeable, highly experienced shooters and hunters. Finn was one who had been there and “seen the elephant.”

If he did not have first-hand experience with a rifle, caliber or game animal he was the first to tell you. If he thought another person had a valid point of view, he was glad to pass it on to his readers giving credit to its originator. Finn was never presumptuous and always a courteous listener who, when presented with an opinion, would succinctly and politely ask, “How is it you know that to be true?” 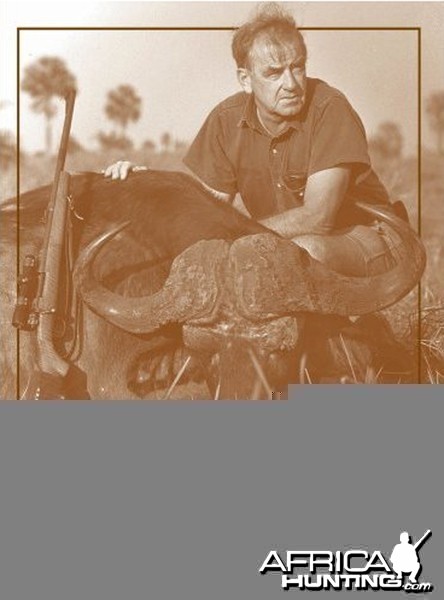 Finn was an avid shooter and in order to satisfy his insatiable curiosity was forever testing bullets, powders, cartridges, rifles and handguns. For many years his range was in a dry wash a short walk from his front door. While other gun writers were condemning one cartridge or another as totally useless - usually due to someone’s poor shooting - Finn would be objectively testing them against measurable means.

He passed away on April 3rd in the year 2000 after a long battle with cancer. A great Hunter...

Berit wrote an article about taking Finn's 375 back to Africa and taking buffalo #50 with it. 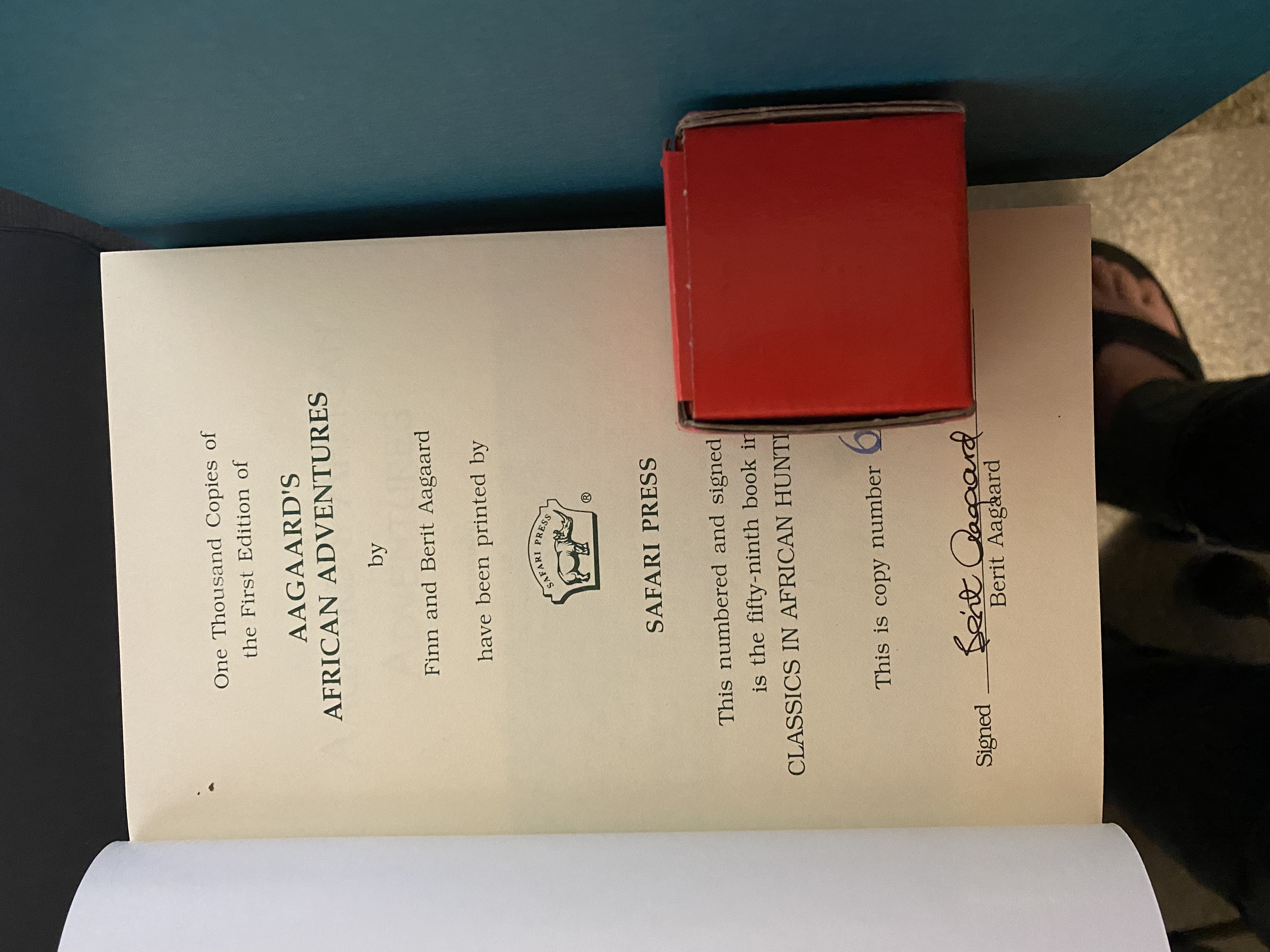 I’m saving this and some aged cigars for the next natural disaster that takes power for days on end.
You must log in or register to reply here.