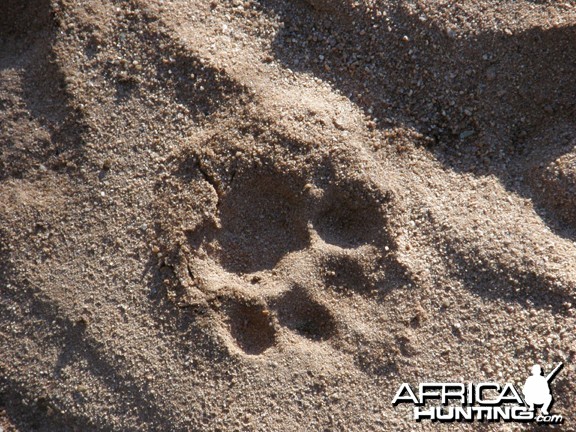 Editor's Note: This finally puts the mark of irresponsibility and un-scientific work on Kate Nicholls and Peter Kat. The media reported extensively about their alarmist, albeit un- founded statements concerning FIV mortality of Botswana's lions and Nicholls and Kat cleverly used the easily influenced emotions of unsuspecting citizens to further their ends - especially collect funds! African Indaba congratulates the scientists for their candor in exposing the Nicholl/Kat scheme for what it is!

Feline immunodeficiency virus (FIV) is a lentivirus that infects both wild and domestic feline species and is closely related to human immunodeficiency virus (HIV). Species-specific strains of FIV have been isolated from the domestic cat, puma, lion, leopard and Pallas cat. In the domestic cat, the virus is present in blood and saliva, and biting is believed to be the most common way the virus is transmitted among the cats.

Domestic cats infected with FIV develop changes in the numbers of T lymphocyte cells over a period of months to years analogous to those seen with HIV/AIDS in people. While FIV infection is usually associated with abnormal Tlymphocyte counts, this does not necessarily result in a compromised immune system. Some infected domestic cats develop clinical problems resulting in increased mortality, while others show no signs of illness and have a normal life expectancy.

FIV infection in wild African lions has not been associated with overt clinical signs and there is no evidence that FIV infection results in increased mortality.

Some FIV-infected captive lions have displayed the same changes in T lymphocyte counts as exhibited by infected domestic cats but there is little evidence that infection results in clinical signs or increased mortality. African lions in eastern and southern Africa have the highest prevalence of FIV infection of any wild feline with nearly 100% of adults infected in several areas. Although recognized only in the last few decades, FIV has been present in wild lion populations for prolonged periods, possibly many thousands of years.

The most detailed studies of FIV have been conducted on the lions of the Serengeti National Park in Tanzania, where the lion strain was first recognized in the mid-1980s. Long-term studies of individuals sampled in the 1980s and 1990s showed no difference in survival between animals that were infected at an early age vs. those infected at a later age. During a severe outbreak of canine distemper virus (CDV) in the Serengeti in 1994, FIV-infected animals were no more likely to die from CDV than animals that were not infected with FIV. In addition, the Serengeti lion population has doubled over the past 10 years, so these lions are clearly vigorous despite the ubiquity of the virus.

The lions of KNP South Africa are infected with FIV at a similar rate (and for at least as long) as the Serengeti lions. Accordingly, it is unlikely that FIV alone represents a health threat to Kruger lions.

The prime health threat to the Kruger lions is considered to be the recent spread into the population of bovine tuberculosis (bTB) caused by the bacterium Mycobacterium bovis. Mycobacterium bovis causes disease in felids regardless of their FIV status. Whether the course of M. bovis infection in FIV-infected lions is different has not been determined.

Although bTB and CDV can cause serious health problems in lions, it is unlikely that FIV poses a serious threat to lions where FIV has been present for extended periods of time. Of the lion populations tested to date, only those in Etosha National Park, Namibia and Hluhluwe-Umfolozi Reserve, South Africa (and satellite populations of these established by translocations) have tested negative. However, recent testing suggests that these populations may be infected with a different strain not detected using earlier methodologies. If any of these populations are truly FIV-negative, these lions may not be resistant to FIV induced disease as they have not had a chance to adapt to the virus during evolution. Therefore, when translocating lions between populations, prudence suggests not to introduce FIV-infected lions into FIV-negative lion populations.
Last edited by a moderator: Dec 1, 2016
Gerhard R Damm
AFRICAN INDABA - Dedicated to the People & Wildlife of Africa 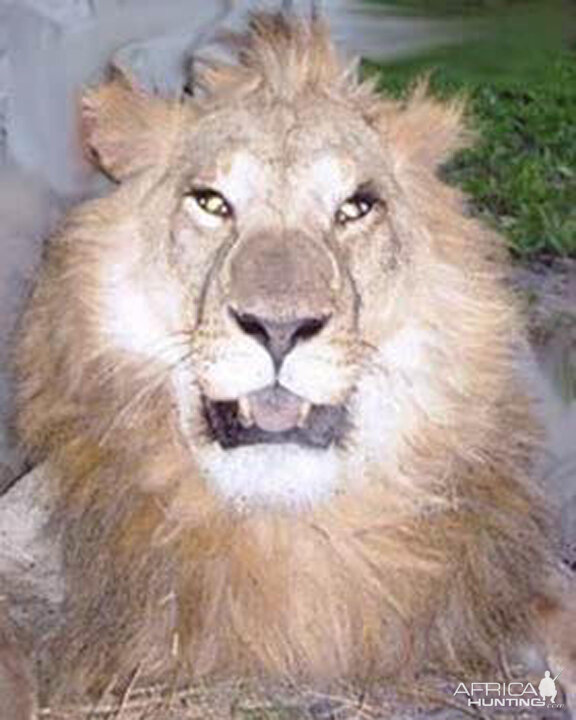 I do know we get FIV in Cougars in Western Canada and it will kill them.
You must log in or register to reply here.