Soon, I plan to pass through both of the main airports, at London England and Frankfurt Germany, respectively.

I am not traveling with a firearm.

However, I am hoping to bring two simple sheath knives (not folding knives).
One is mine that I generally always bring with me on hunting trips.
The other is one that I plan to give as a gift, while visiting Namibia.
Each has a blade less than 4 inches (10.16 centimeters ?) in length.

Will airport security / airport police in either country become alarmed if these knives are simply in their respective sheaths and tucked into my checked luggage.
Or, do I need to place them into a locked box?
Or, with today’s strange times in which we live, should I just leave the little knives at home and not put my vacation plans at risk?

Accurate information from anyone who truly knows the answer will be greatly appreciated.
Thank you each and every one in advance.

I have been thru frankfurt with similar knives in checked baggage without issue. I cant see how its possibly a problem. I would look online. I know there is restrictions on what is legal to carry? Are you just transiting the airport?
F

As long as they are in hold luggage then no problem.
FN
J 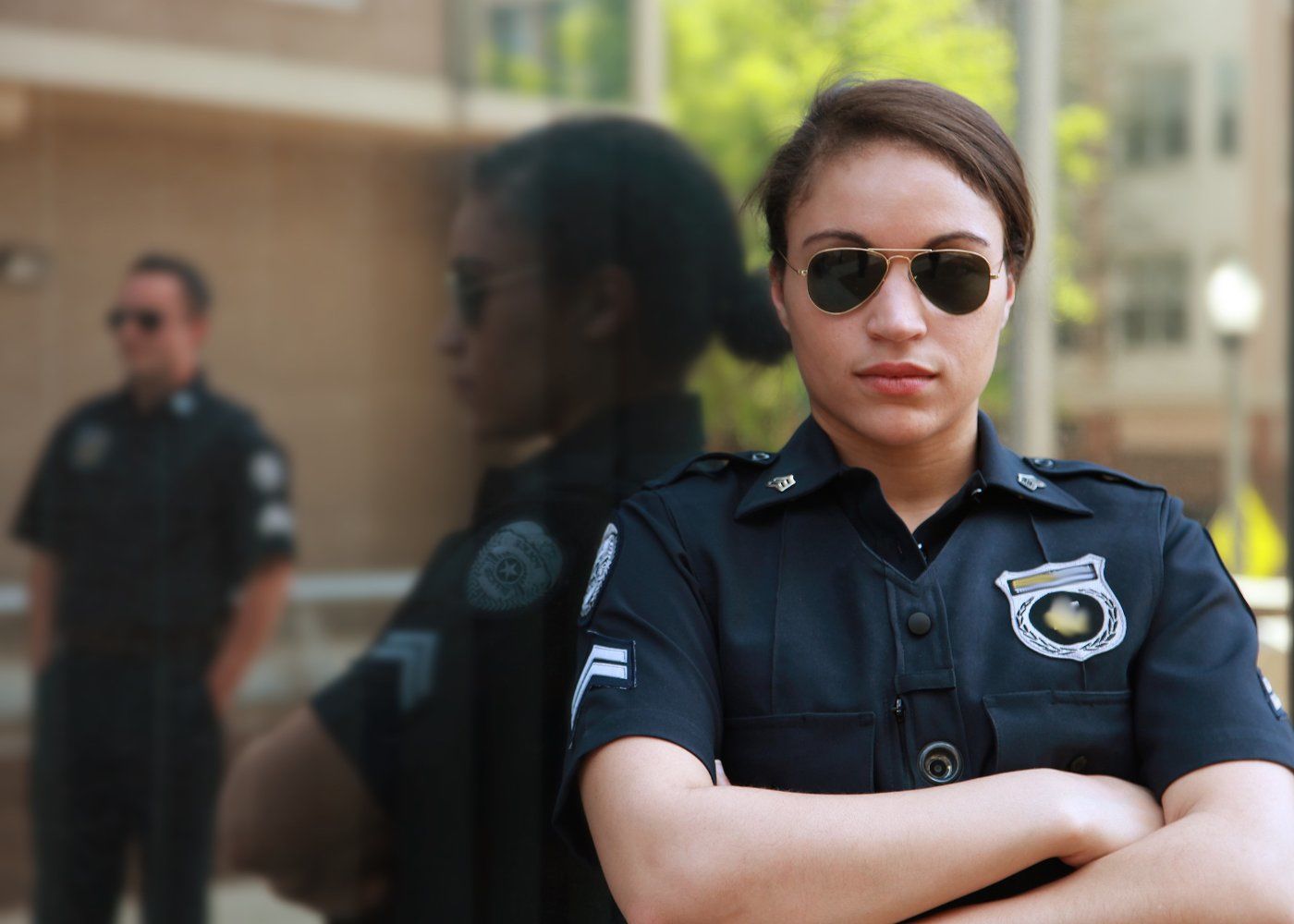 German knife law can get you in serious trouble. Check Knife-Blog's list of allowed and prohibited knife types before travelling to Germany.

knife-blog.com
This site will show what is legal in Germany. Again not legal for personal carry but perfectly legal to posess. I had a small lock box in my checked luggage and no issues in Frankfurt.

As long as you keep them in your checked luggage, never on your person, it should not pose any problems

Johnny reb said:
I have been thru frankfurt with similar knives in checked baggage without issue. I cant see how its possibly a problem. I would look online. I know there is restrictions on what is legal to carry? Are you just transiting the airport?
Click to expand...

Thank you Johnny reb and everyone else,

Yes I am only passing through both airports.
Plus, I do not plan to be opening up and digging around in my luggage while there.
I am hoping that since I will be carrying my luggage that, some badge heavy little dweeb doesn’t insist that since there are 2 knives in my bags, and I’m carrying my bags that I’m “carrying weapons in an airport”.
Here in the USA, we certainly have seen similar twisted thinking.

I was once arrested by a Hawaiian Police Officer (downtown Kona) when I chased down a man that a woman screamed and pointed at, saying “stop him, he stole from me”.
Bad guy bolted, I chased and caught.
He threw a punch at me and I knocked him down, holding him on the ground until the Police arrived.
Badge Heavy / nervous wreck of a little girl cop placed me under arrest, amidst the victim telling the cop “you’re arresting the wrong guy”.

But nothing changed until a Patrol Sergeant arrived and un-arrested me then, instructing Officer Moron to arrest the thief.
So, Murphy’s Law can pop up any place, any time.

Anyway……
I had looked on line for German and British laws / regulations for transiting airports with knives in luggage.
But there seems to be conflicting information as to wether or not a locked box is required in German airports.
It seems that some law makers are nervous about easy access to knives in airports.

And the information on line for British regulations is likewise a little vague, if not more so.
However, the greatly appreciated information that yourself and others here have given me indicates that I can pass through those two airports, in transit to you know where, without worry.

My hunt report will eventually appear under the title of “The Old Dog Hunts Again”, within the next couple of months.
It’s a thread I have resurrected, from a previous (2017) visit to Namibia.

Transporting arms and ammunition out of Frankfurt (Germany)

Taking a rifle to Namibia via Germany advice needed...