Just tell me where these big guys are, I have the proper bakkie 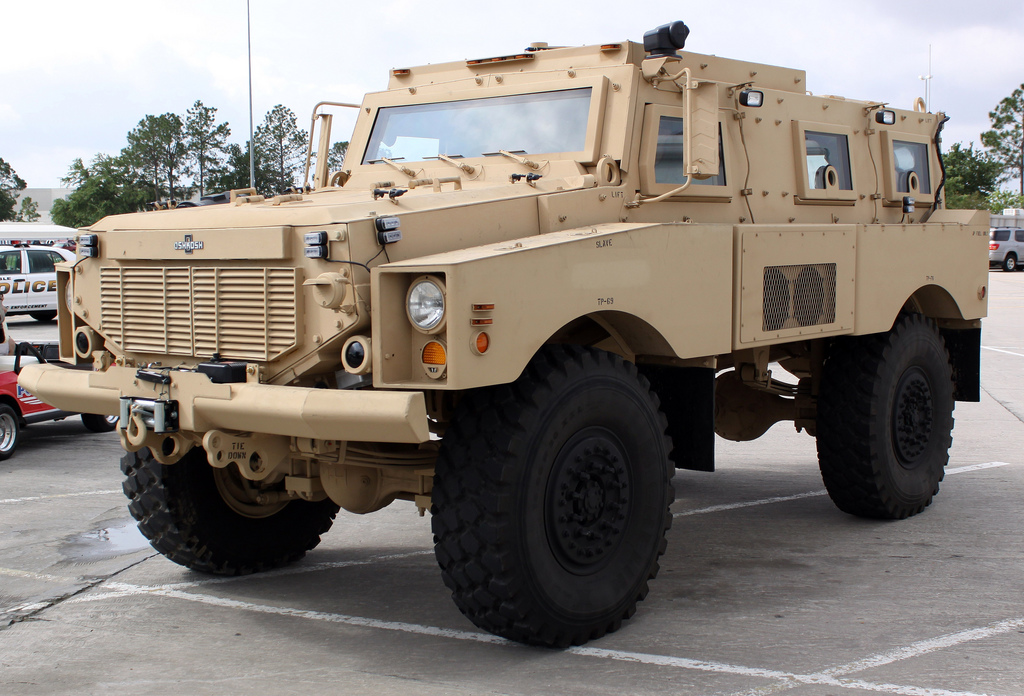 American Lion would be a game changer 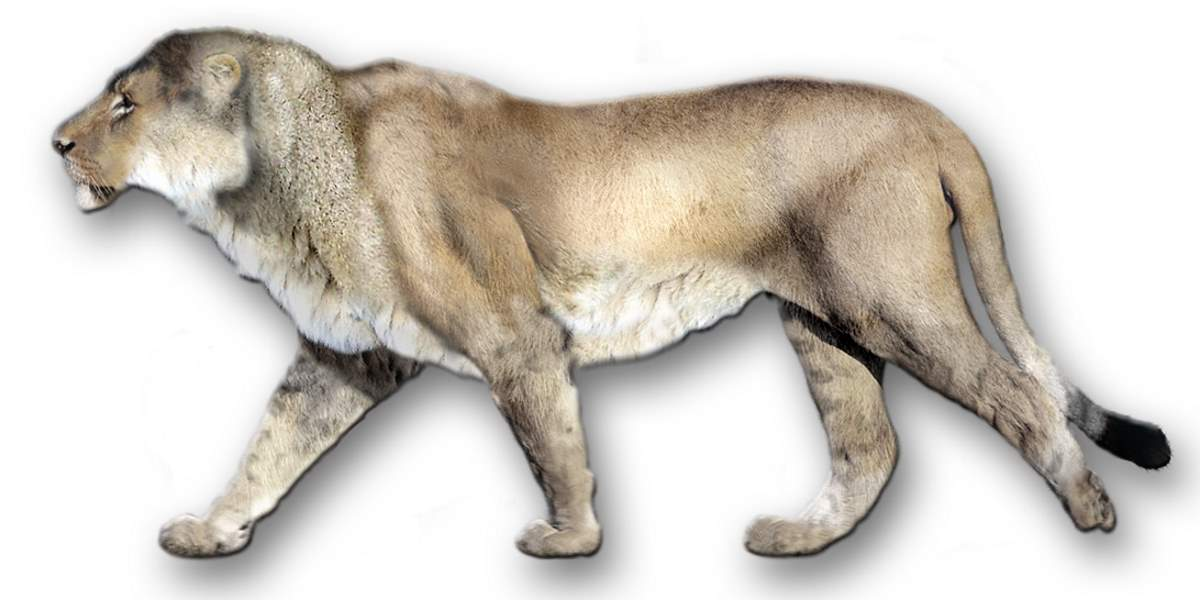 The American lion (Panthera leo atrox or P. atrox) is one of the largest types of cat ever to have existed, slightly larger than the early Middle Pleistocene primitive cave lion, P. leo fossilis and about 25% larger than the modern African lion.

The head-body length of the American lion is estimated to have been 1.6-2.5 m (5 ft 3 in–8 ft 2 in) and it would have stood 1.2 m (3.9 ft) at the shoulder. Thus, it was smaller than its contemporary competitor for prey, the giant short-faced bear, which was the largest carnivoran of North America at the time.

Would you do a shoulder mount or full mount? LOL!!!!

DieJager said:
What I've heard is that in Australia they were looking at the option of cloning for the extinct Tasmanian Tiger. Do not know if its true.
Click to expand...

I expect in the next 5 years for a real thylacine to be verified, probably on the mainland. There are too many unconfirmed sightings out there. 100 years is not a long time.
WOOOOOO!!!

Between the American lion, the velociraptor, mastodon and T-Rex... We‘re all gonna’ need a bigger trophy rooms.
Dip and pack and shipping costs are going to be outrageous.

Plus I believe we'll need bigger rifle calibers & guns. The good 375 may not be enough as a minimum caliber.
L

When I was in undergrad one of my Professors had done her dissertation on black footed ferrets. The founder population of all the reintroduced animals is less than 10 (7 I think). Even back then this was an idea, there are not a lot of historical specimens but from the studies that have been done there is a lot more genetic variability out there than currently exists in living animals. It is my understanding that the technology is still not able to produce a viable clone from older material, like the historical specimens but is coming along nicely.

I think there are several components of the Northern Hemispheres fauna that were wiped out that have unfilled niches. Maybe someday...
N

there could conceivably be a North American Pleistocene BIG SIX...

To appreciate some of these animals you only need to go to the LaBrea Tar Pits in Hancock Park in Los Angeles and stand next to the amazing fossils. 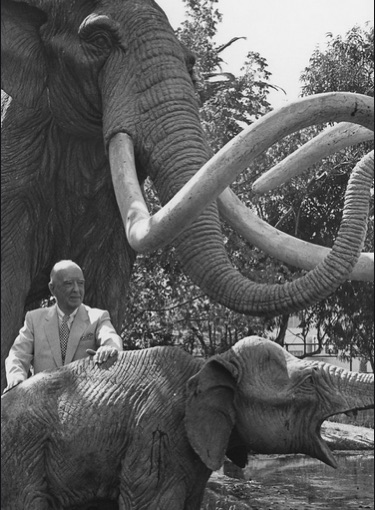 And why are Pronghorns able to run at 60 MPH?

Lots of cool species that would be incredible to hunt this side of the Pleistocene-here at a couple examples. . . 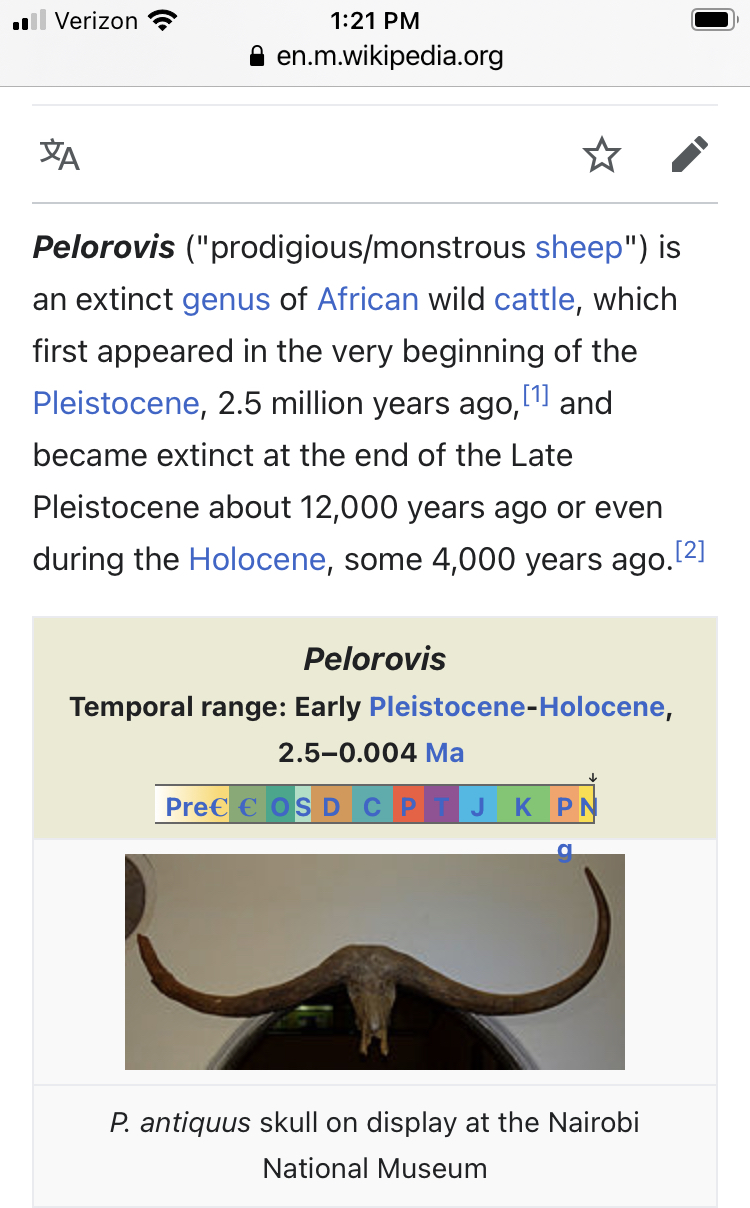 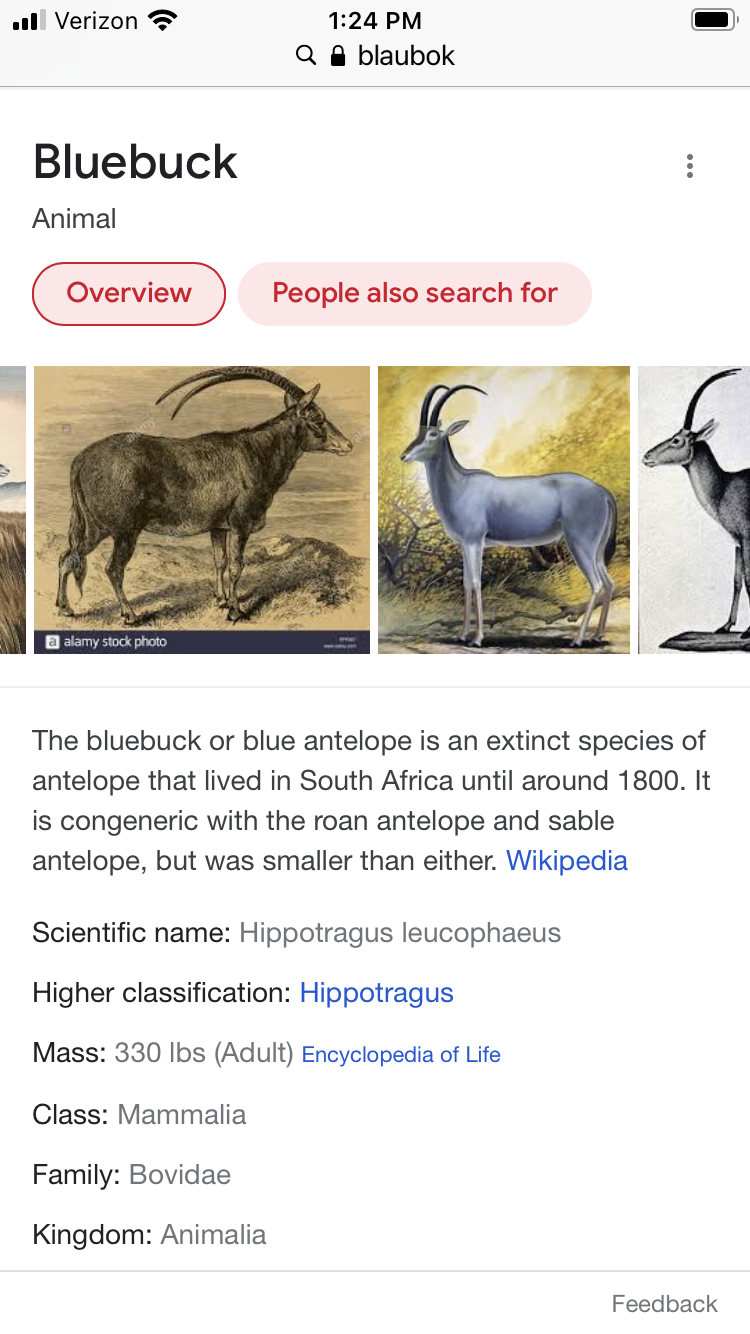 Kinda makes you wish for a life preserving pill so we could hunt some of these critters if and when they come back..

curtism1234 said:
I expect in the next 5 years for a real thylacine to be verified, probably on the mainland. There are too many unconfirmed sightings out there. 100 years is not a long time.
Click to expand...

That would be amazing. Some odd way I am interested in the fate of the Tasmanian Tiger. Would be great news if there are still specimens alive.

mark-hunter said:
I read somwhere, on some of hunting shows a taxidermist had full mount of sabre toothed tiger, by combining the skin of some of the extant cats, plus sabre toothed tiger scull with teeth. it looked great.
Click to expand...

There was one on display at SCI a few years ago, it was interesting to look at 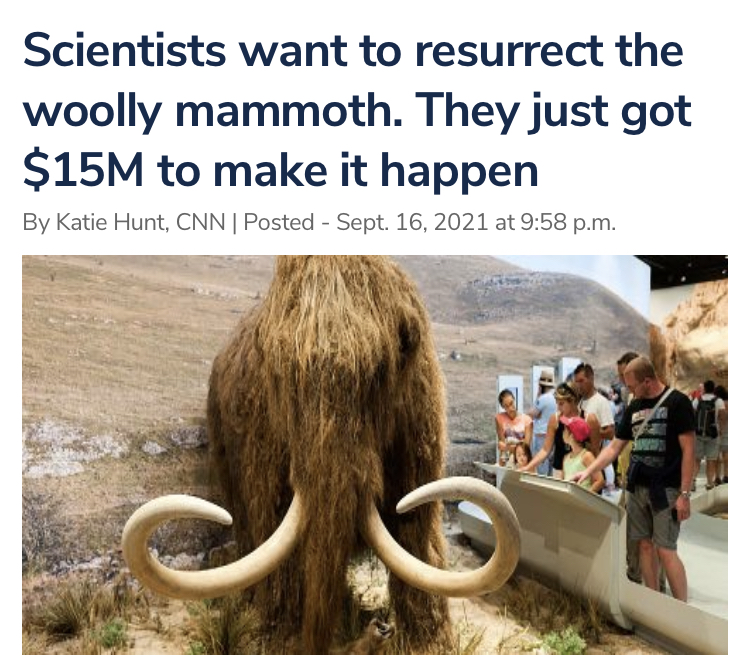 hello, how can i solve this problem with this page showing? eyeg

BeeMaa said:
So what is the minimum caliber for velociraptor?
Gonna be a fun free range hunt for these suckers.
Click to expand...

But a Jurassic Park 'raptor that's closer to Utahraptor or Deinonychus? Well I wouldn't recommend a SPAS-12...
"I suddenly remembered my Charlemagne: 'Let my armies be the rocks, and the trees, and the birds in the sky.'"

BeeMaa said:
So what is the minimum caliber for velociraptor?
Gonna be a fun free range hunt for these suckers.
Click to expand...

Bee, didn't you see Jurassic Park??? They can't be killed or stopped...

PARA45 said:
Plus I believe we'll need bigger rifle calibers & guns. The good 375 may not be enough as a minimum caliber.
Click to expand...

Read " A Gun For Dinosaur" by L. Sprague DeCamp.
Enjoyable little yarn.
You must log in or register to reply here.

BELGIUM: A Day Of Hunting In Flanders Fields Part 1

In An Age Of Extinction, How Can Canada Curb Its Ivory Trade?

Endangered Species Act - How it works