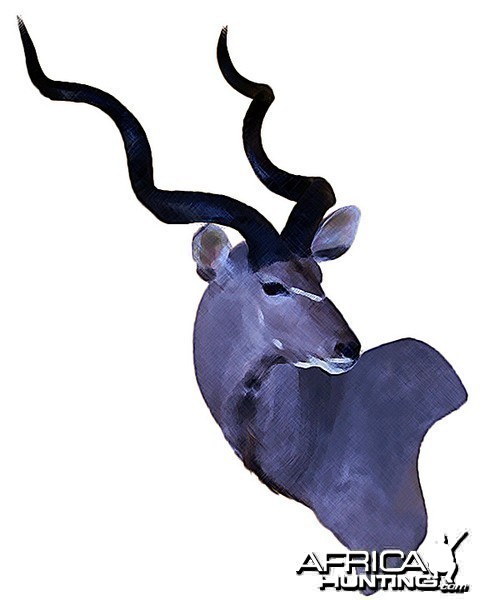 Abstracts
There is a lack of consensus among some conservation NGOs and African governments con-cerning the acceptability and effectiveness of trophy hunting as a conservation tool. This lack of consensus is due partly to a lack of reliable information on the economic signiﬁcance and ecological impact of the industry. We provide a review of the scale of the trophy hunting industry, and assess both positive and negative issues relating to hunting and conservation in Africa. Trophy hunting occurs in 23 countries in Africa, with the largest industries occurring in southern Africa and Tanzania, where the industry is expanding. The trophy hunting industry has remained static or is shrinking in Central and West Africa. A minimum of 1,394,000 km2 is used for trophy hunting in sub-Saharan Africa, which exceeds the area encompassed by national parks. Trophy hunting is thus of major importance to conservation in Africa by creating economic incentives for conservation over vast areas, including areas which may be unsuitable for alternative wildlife-based land uses such as photographic ecotourism. However, there are a number of problems associated with the industry which limit conservation beneﬁts. Several of these problems are common to multiple countries, suggesting that if solutions were developed, conservation beneﬁts would accrue over large areas.

Download the entire article at View attachment 2762.
Last edited by a moderator: Dec 1, 2016
Jerome Philippe, Founder of AfricaHunting.com
You must log in or register to reply here.

The Lion’s Share? On The Economic Benefits Of Trophy Hunting