Its been a while, but we've been doing a few cool things that will be featured in the next few pieces, so no loss! Just a quick bit on eating game- a beginners guide, if you will.

Hope you enjoy it! 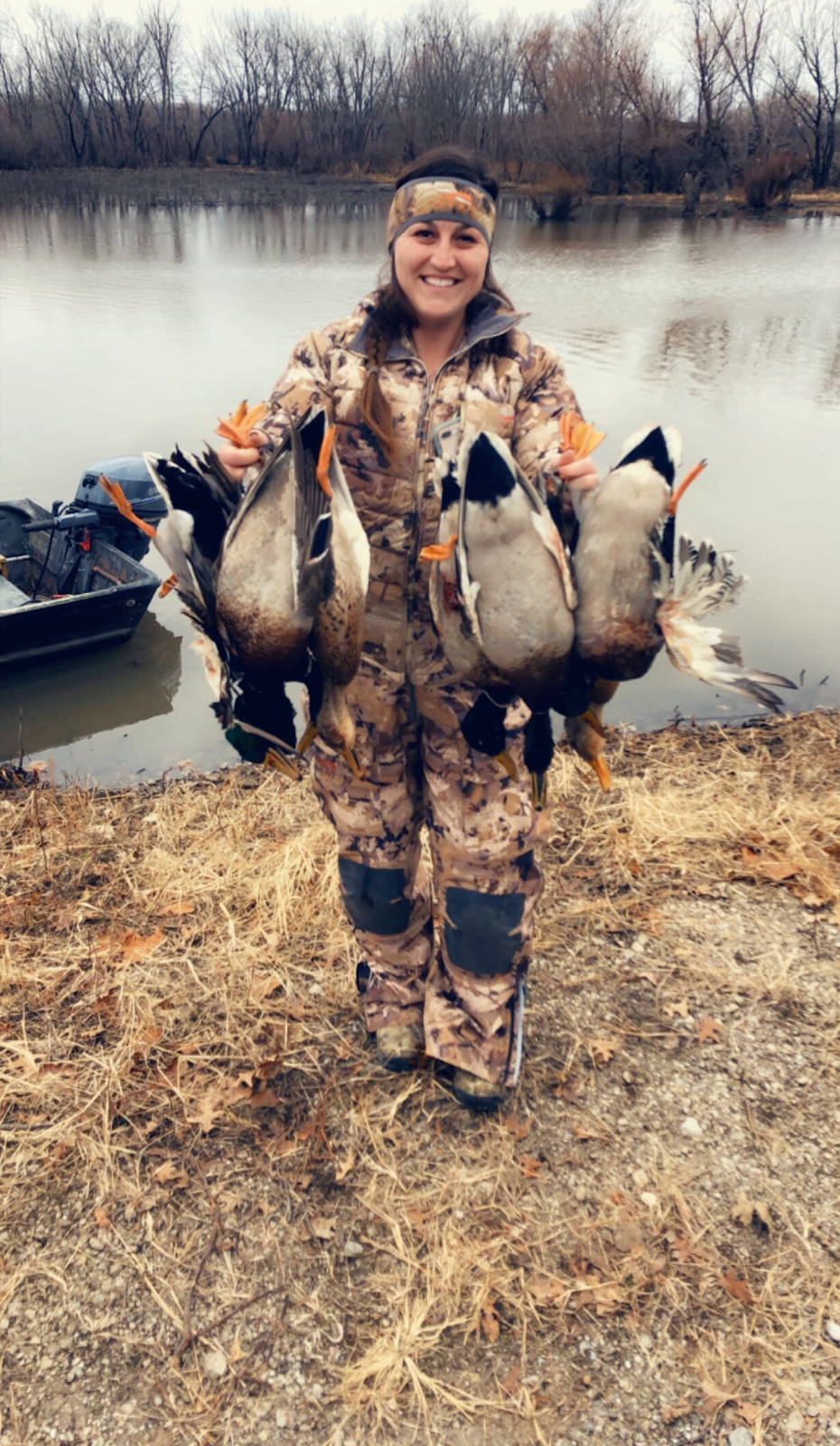 
We’ve all heard the joke about how you cook game birds- you know, the one about the brick? Yeah, that’s the one, and it sums up not only the way many people feel about not only game birds, but venison in general too… They couldn’t be more wrong.

Let it be known that the toughest piece of meat I’ve ever tried to eat was a piece of beef (leather)- full of flavour, sure, but it was like chewing on a tasty old slipper. In contrast, the most tender, melt-in-your-mouth steak I can remember came from an eland cow. The steak had been left in a mix of pepper, butter (yup, you read right) and lemon juice for 24 hours and then cooked to a perfect medium-rare… I still dream about that steak.

So why am I telling you this? What’s my angle and what’s my point? Well, it’s pretty simple- for the most part, food is as good as you make it. Yes, game can take a little more effort and forethought, but it’s definitely worth it when one considers the variety of taste and awesomeness that comes with eating something you harvested yourself- not to mention a steaming hot bowl of pride (the good kind) that you feel when you take something from field to fork.

That said, there are some cuts and animals that you simply won’t be able to turn into the most tender and flavourful dish of your life- a raggedy old bull that ran a while before expiring-but the same can be said for store bought meats. There are, however, certain things one can do to make it easier to include venison into your day-to-day life. 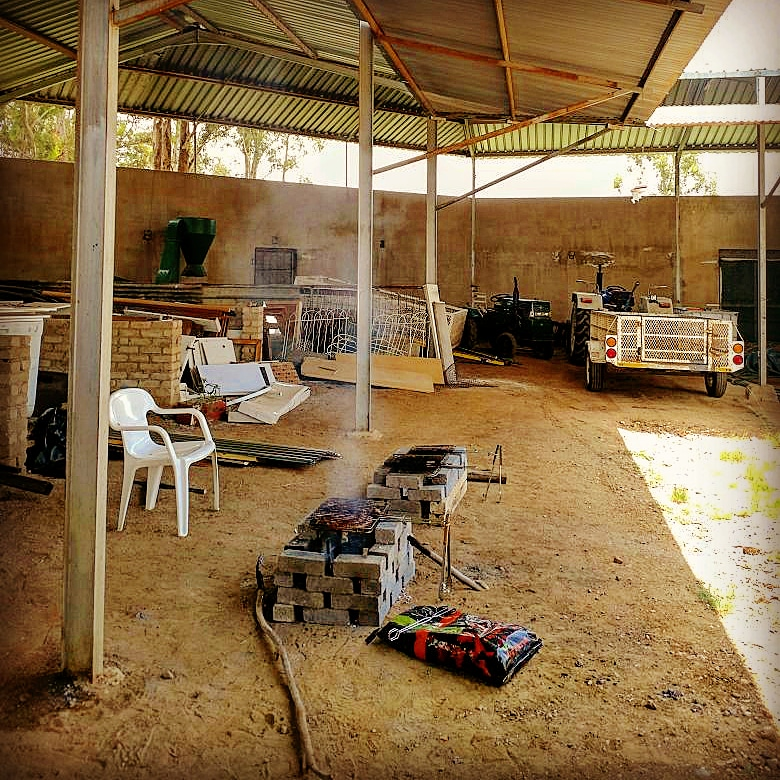 (Game on the go- impala wors to fuel the clean)

​
The first is pretty obvious and far simpler than you may think: Changing what you eat and how you eat it is only as complicated as you make it and there are solutions for even the busiest individuals. The easiest way to do this is by means of a direct substitute- In other words, where you usually eat livestock, just slot in the appropriate game option. A great beef steak is awesome, but a wildebeest steak (fillet) that’s been rolled in olive oil and pepper (apply salt after) and cooked over a braai (hot) is truly the bee’s knees.

Another substitute, though not my favourite, is game mince. It’s probably my Achilles’ heel of venison cooking, but it can be done well- just not by me. That said, the best shepherd's pie I ever had was made with sable mince (copious amounts of lamb fat included) and I know a guy who makes sausage rolls-with game- that are to die for.

But wait, there’s more (haha), if you haven’t been introduced to droewors, cabanossi or biltong (like jerky, just better) then you’re really missing out- especially if you’re on the “low carb” train. All of these make for awesome snacks and should really be in your daily diet already, now you just need to make yours venison based! 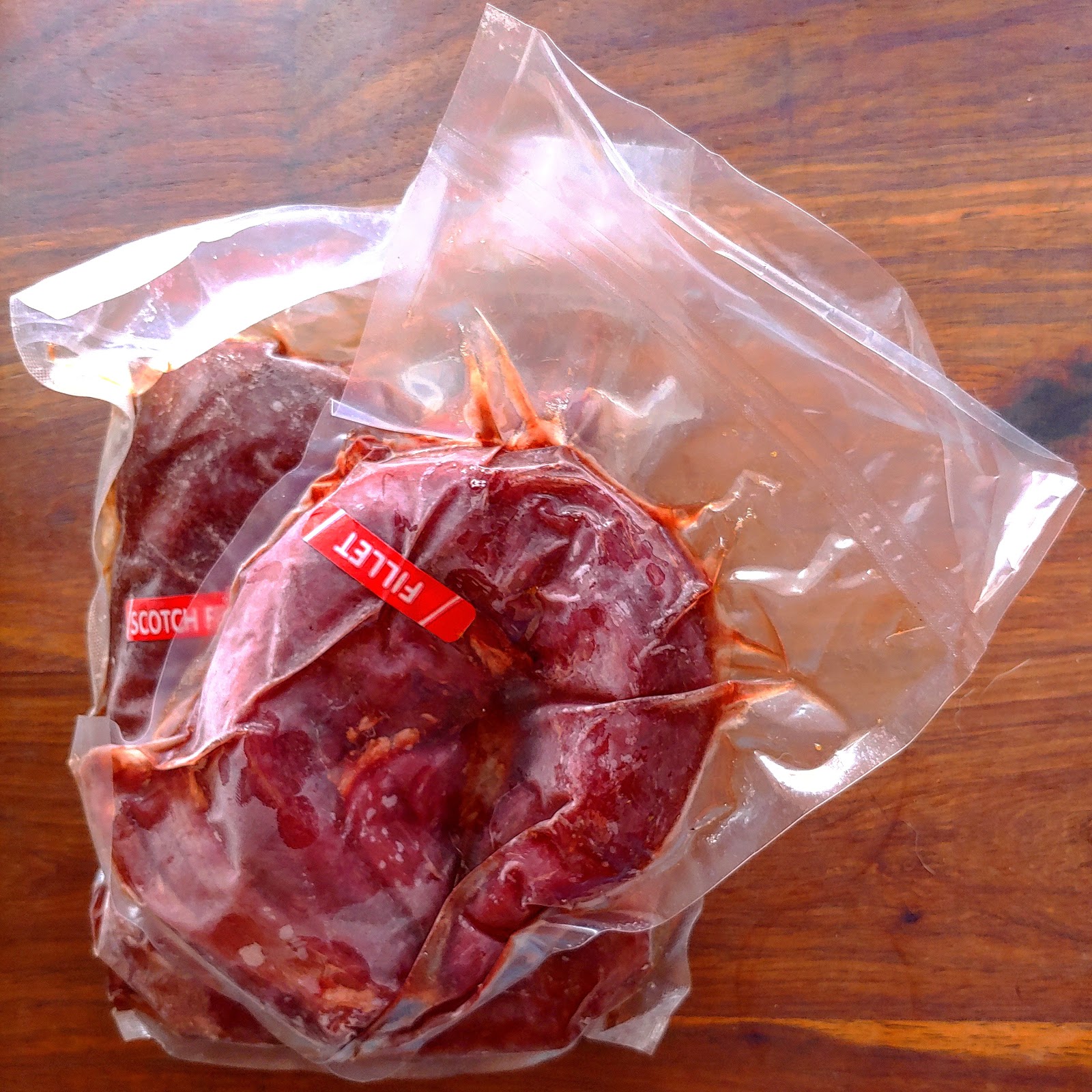 (Blesbok Fillet- Yum!)
​
If you’re not at the point of getting your own venison (all good, no shame in that) then this one isn’t for you. If, however, you are at that point, this is a good rule to live by if you hunt for the pot. For various anatomical reasons (mainly hormonal ones) it’s best to target younger males (bulls, rams, stags… whatever) and older females. As for pigs, it’s best to stay away from bores altogether owing to boar taint- it’s not pleasant.

It’s also worth stating that when you harvest the animal can also have an impact, as can the cleanliness (speed) of the kill, but suffice it to say that you’re giving yourself a good shot (excuse the pun) at good meat if it’s a quick, clean kill on the animals highlighted above.

Finally, if you shoot game birds in a group (you really should) do your best to take the smaller birds and try to be sure to give the biggest (read “toughest”) birds to the guy that shoots out of his zone. Younger birds are, as a rule, far less gnarly than their older companions, making for much easier cooking and eating. 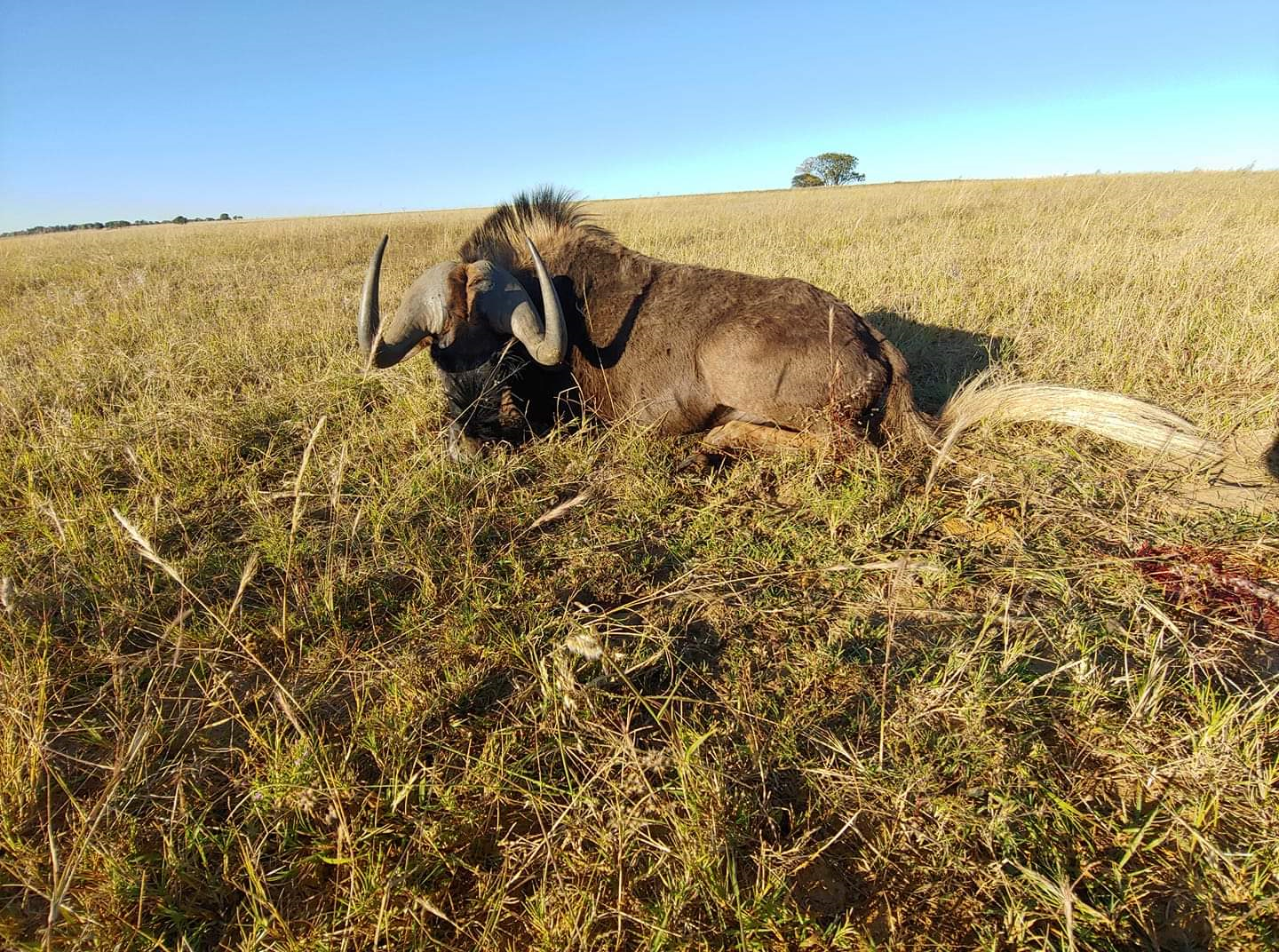 (Young bulls make for good eating! Still a good carcass- 69kg dressed!)
​
In the event that you end up shooting a rutting ram or perhaps your shot was a little too far back and the animal went a bit further than is desirable, fret not, we have the answer! It won’t turn your meat into a world-class wagyu steak, but a fine marinade can go a long way to making tough meat pretty good, game or livestock. Obviously you’ll need to find what works for you, but the “base” of your marinade should always be something acidic or at least something that will begin to “tenderise” your steak for you. Beer, coke, lemon juice and wine (match meat colour to wine colour) are all good options- it just depends on personal preference and what’s on the menu!

My go-to for red meat is a little odd, but it works: a strong beer (in the marinade and drunk), a plop of tomato sauce (yup) and peanut butter. Paint it on, pour in the rest and leave the meat to stew for a day or two. Cook it medium-rare and thank me later. In contrast, birds are usually best with a fruity/citrus bath. A white wine (red for guineas) of your choice, lemon juice (or a jam) and a fair amount of salt- you’re essentially creating a brine- are all you need. Mix it up as you see fit (experiment) and let the bird sit and soak up the juicy goodness.

​
This one requires some effort on your part- **gasp**, how dare I suggest that YOU should make an effort?!- hear me out: as a result of fast food, ready-made meals and globalized menus, our tastes have become boring. I don’t criticize- there are many reasons for this and advantages too, but this is one of the negatives.

I hear it all the time: game tastes too “weird/exotic/rich”… pick your adjective. I’m sorry to say it but you’re the issue, not the meat. Or rather, society is, not you specifically. Not only is there a taboo around hunting in our ridiculous “woke” culture world (rolling eyes as I type this) but around eating venison too. If you’re going to include venison in your diet, you need to be prepared to eat that which tastes foreign to our sheltered taste buds. It may be uncomfortable at first, but soon you’ll find just how rewarding all these new tastes can be! 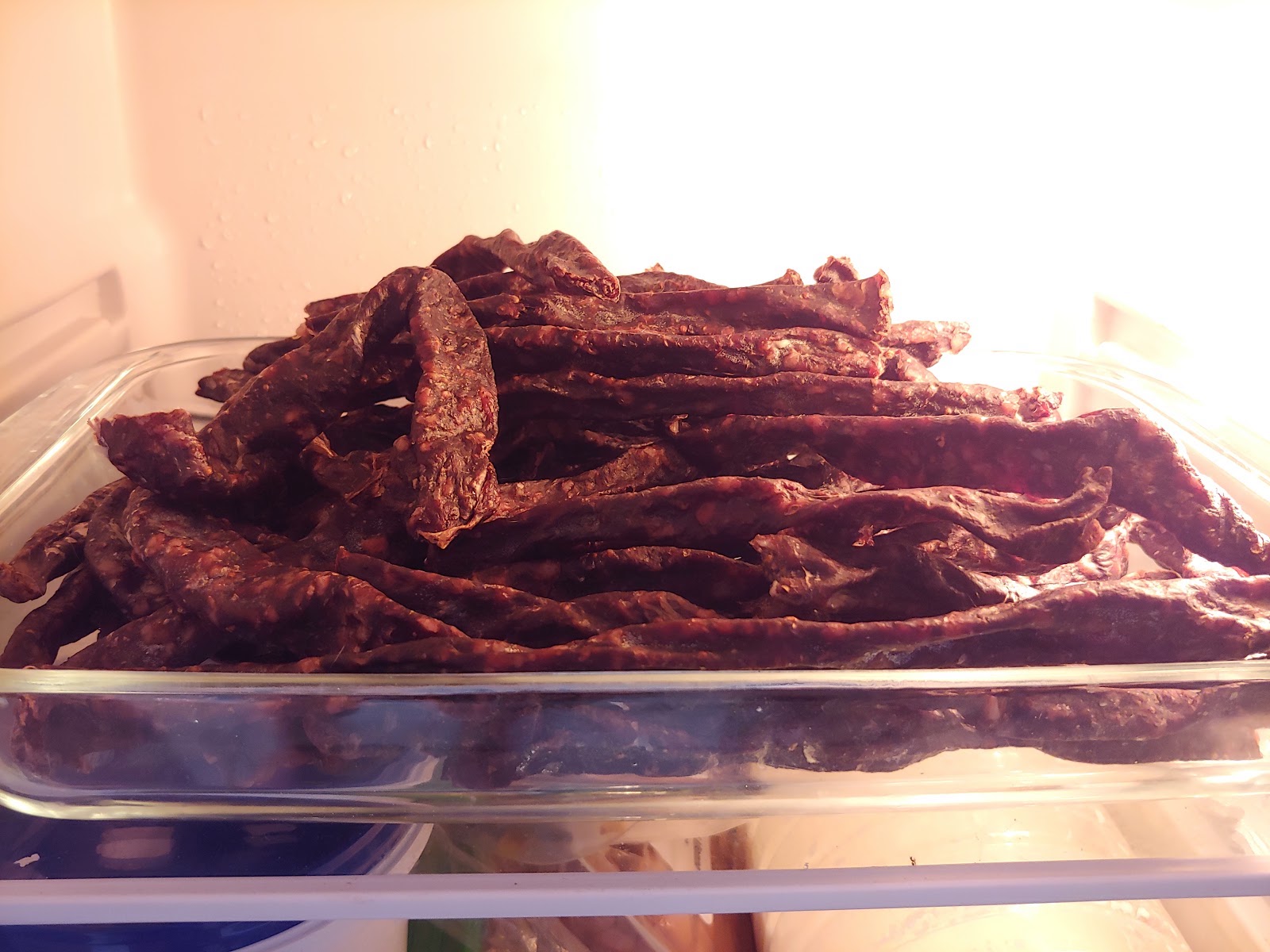 (Spoils of war- Droewors for the win)​
Like with the brick joke (sigh) a major issue is that people seem to think that cooking something to death will somehow turn it into a tender and succulent dish. Wrong. Well, mostly wrong, there are exceptions.

A much better rule to follow is this: the less you cook it, the better. Obviously there are health concerns, like internal parasites (yuck), but that can be true of any undercooked meat. As a rule, game should be cooked to medium rare and no further- treat that piece of meat like a delicate rose and it will reward you. I recently made a blesbok wellington and it was outstanding- a large part of that was the fact that the meat was a perfect- you guessed it- medium rare. That said, the shiitake mushrooms did help... 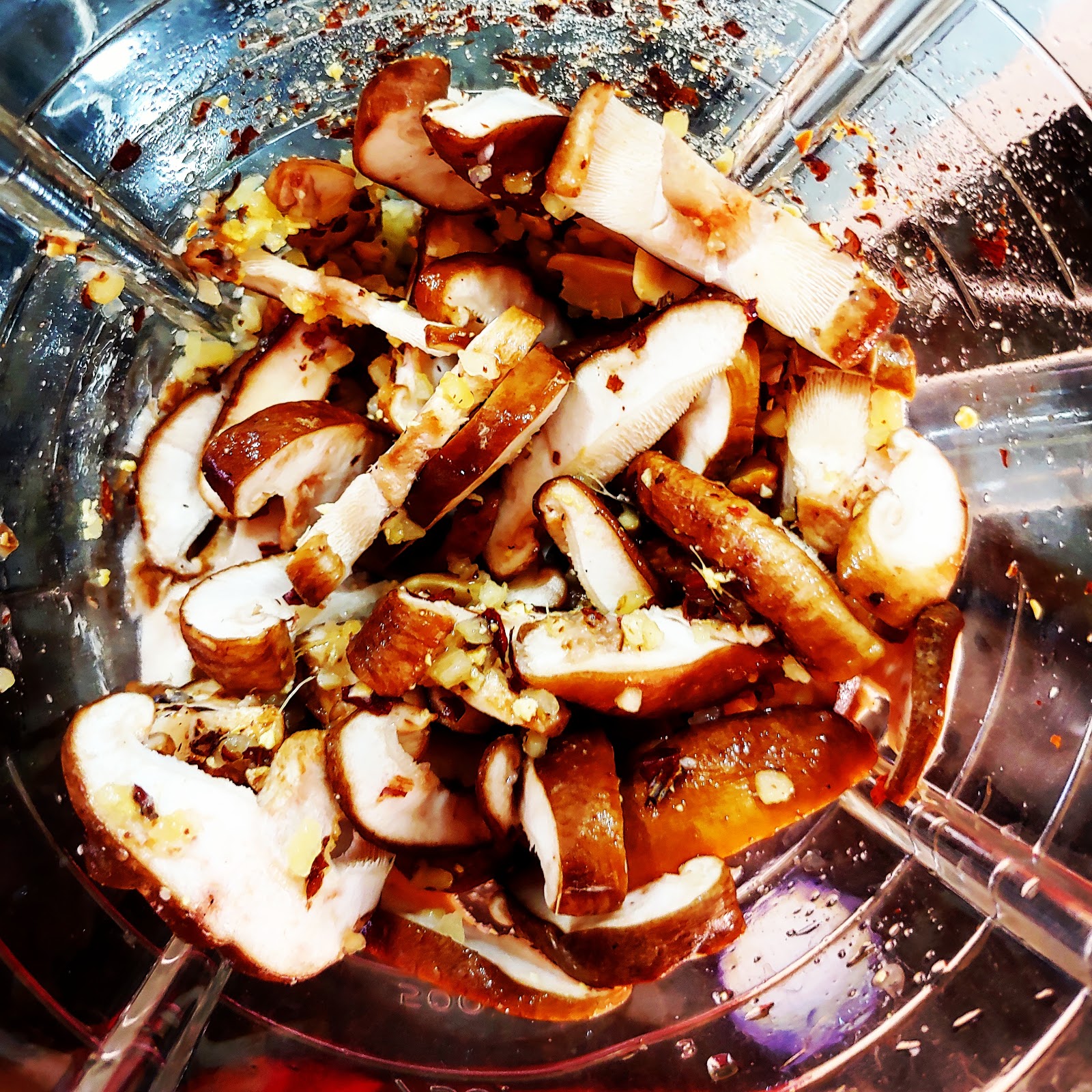 (Meal prep- the secret behind every good dish)

Eating game isn’t nearly as daunting as you may think. A large part of that angst you may feel is due to the fact venison isn’t really part of “mainstream” culture. However, I can (almost) guarantee that once you start (minus the first few meals where you figure things out) you won’t stop.

Have a look around and you’ll see just how much information there is on this very topic. There are full facebook groups dedicated to venison where you can learn more about wild recipes than you could ever retain so there really isn’t an excuse not to take the plunge! You got this, go make it happen! 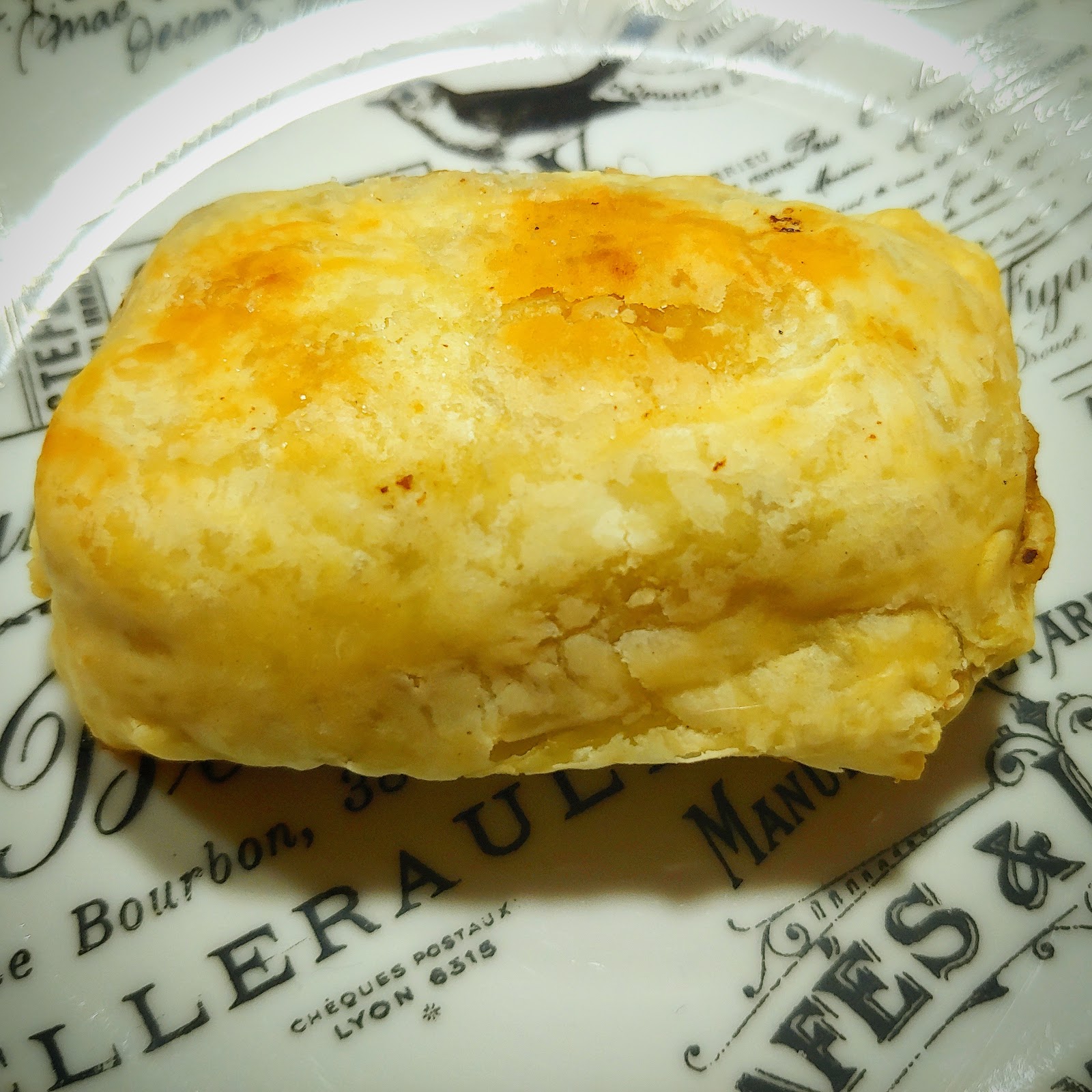 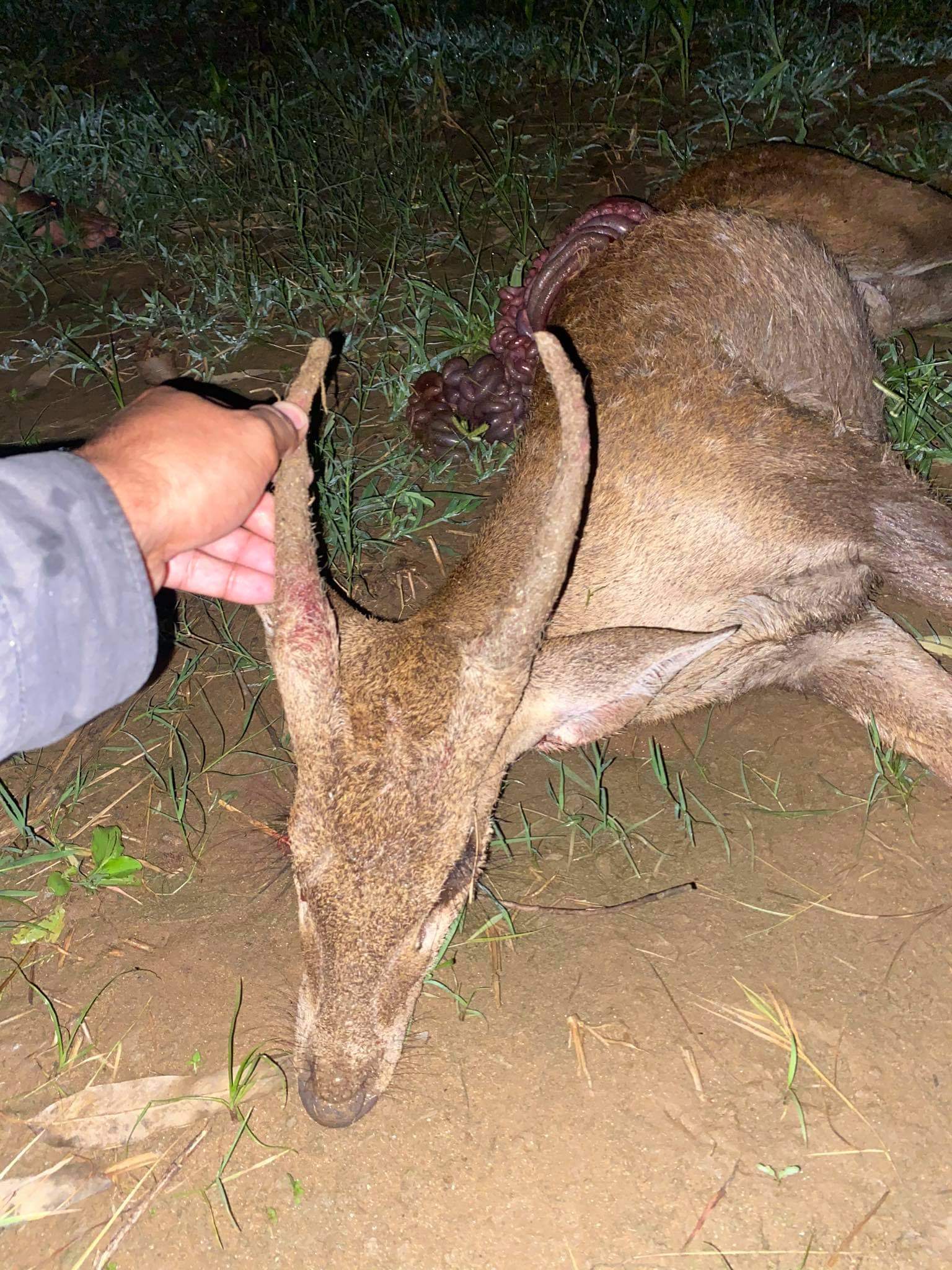 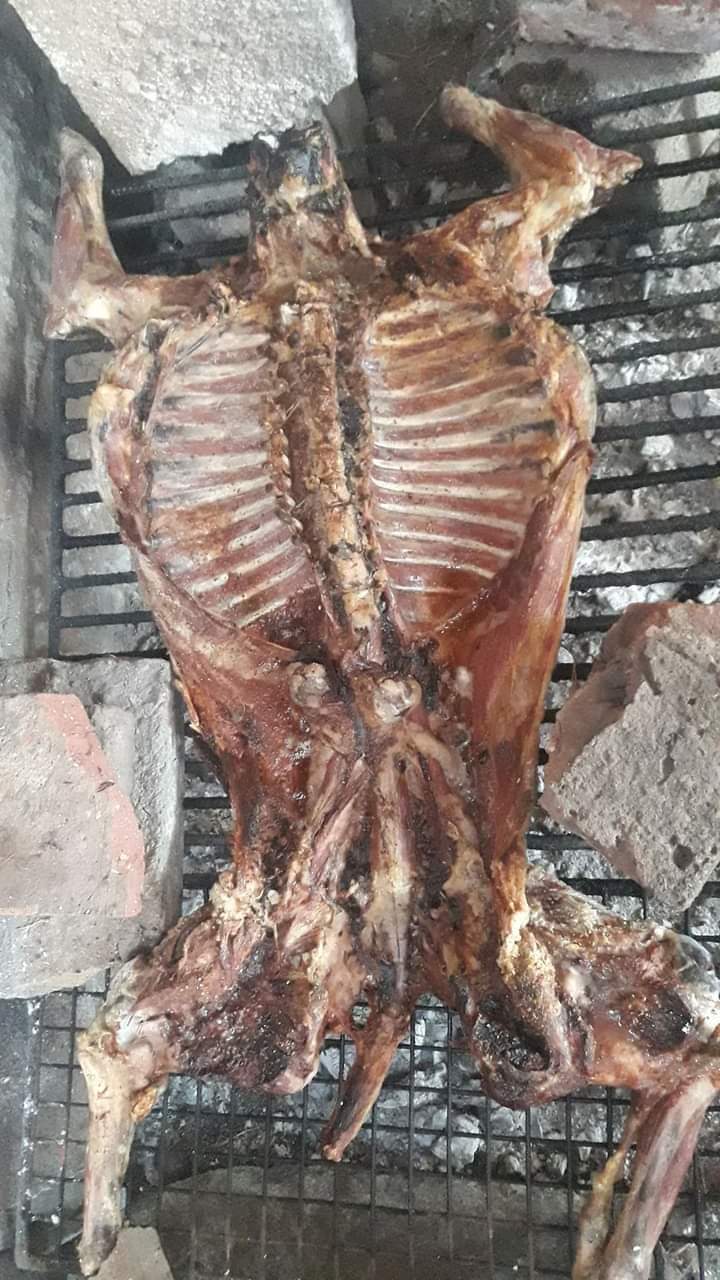 One of my favorite methods of cooking venison , is by grilling the whole animal over an open fire . Very simple seasonings - coarse salt , ground black pepper , canned butter , paprika and lemon juice . I often use the left overs as taco fillings . Just slice it really thin , put it on a corn tortilla , add a crema and some caramelized onions .
You must log in or register to reply here.

When Eating Meat Becomes A Crime