Tootabi Valley Safaris is proud to offer its Eastern Cape Special, including several less common species. This will be a great hunt for someone who’d like to have a different experience for a variety of animals.

The offer includes the following:
Eight Nights with Seven Full hunting Days for 1 hunter, including the following trophy animals for $6999:

*Trophy fee refunded (@60% of current list price) only if animal not taken.
All wounded game is accounted as taken.

The following is included in your safari:

Not included in safari cost:

Offer available for the 2016 season only. 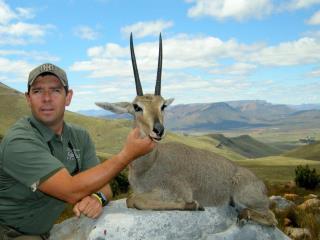 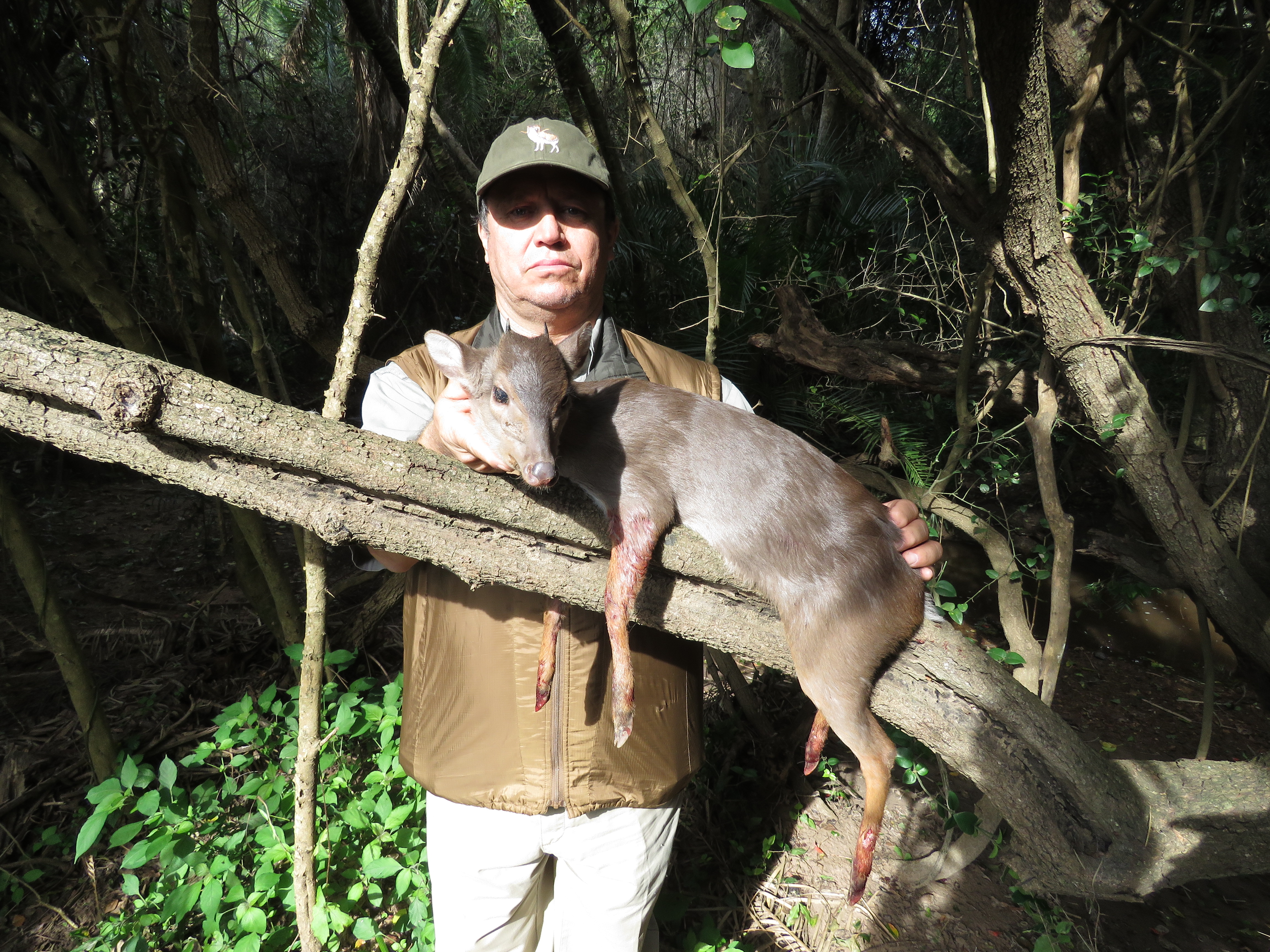 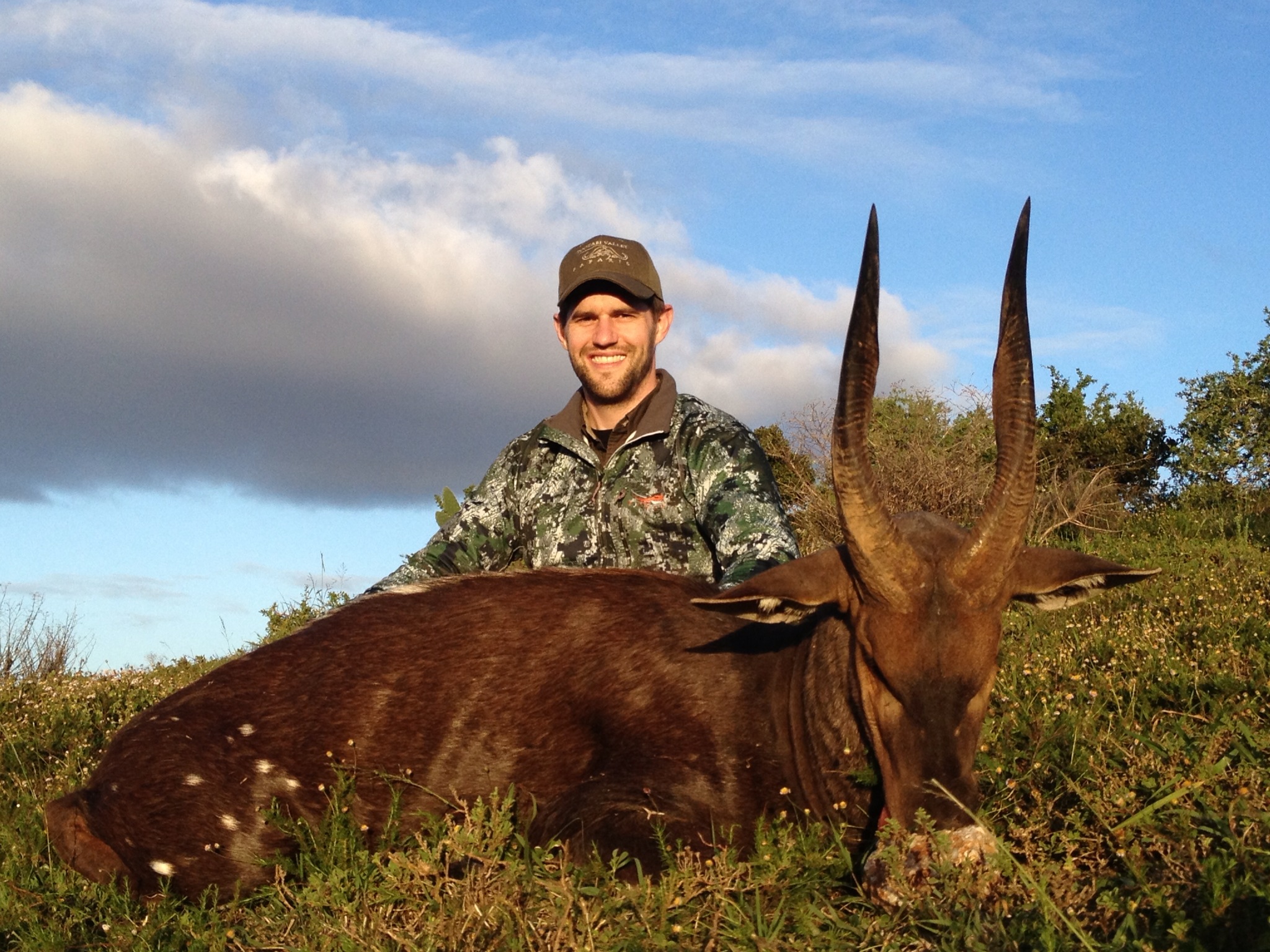 Did someone say blue duiker???? 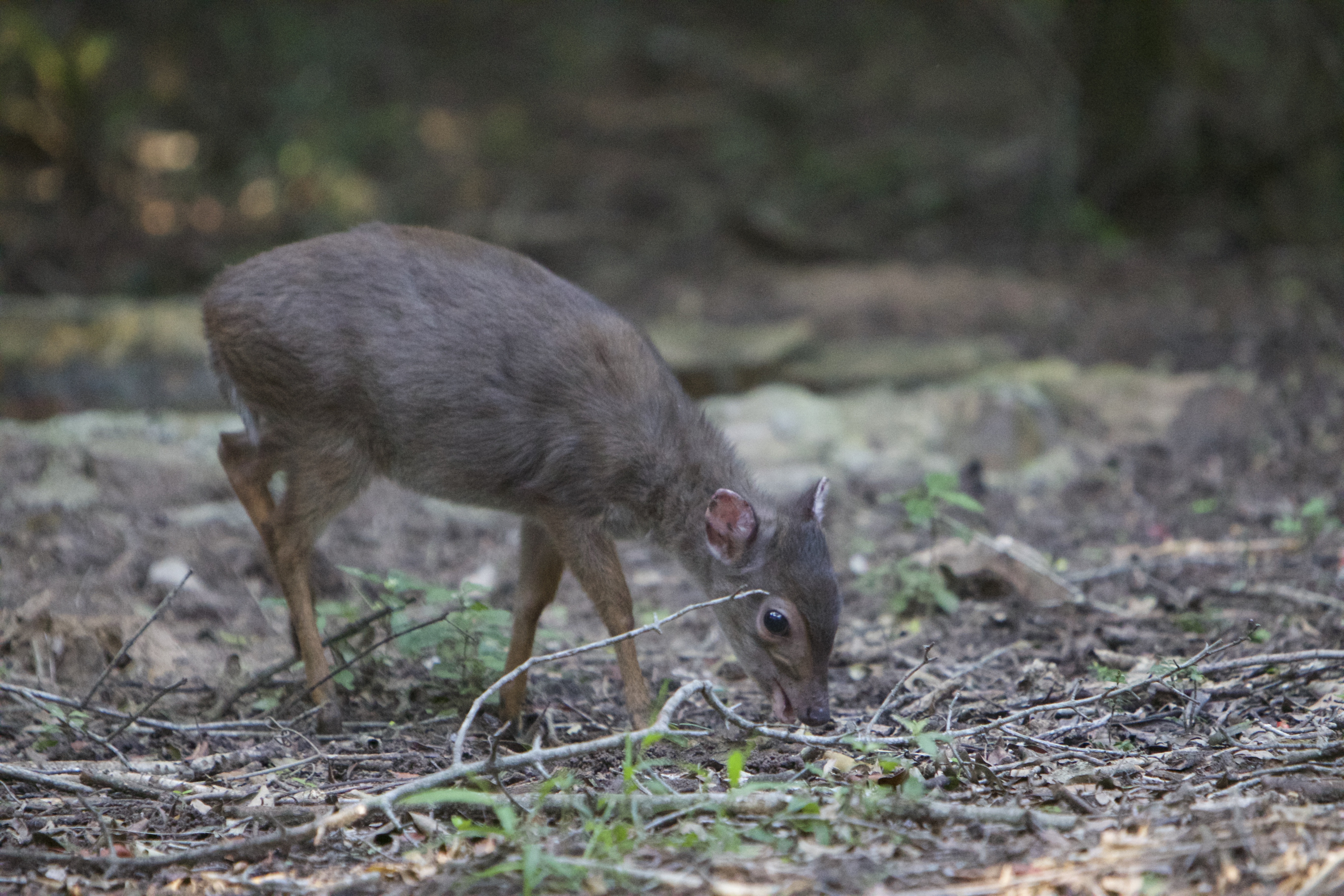 That is not Photoshop man. They do stand still.

Well, I'm not going to be doing this exact package with Beans, but a few of these animals will hopefully make it to the salt.

No doubt it was an great offer, for my personal taste in hunting it was rated very high on the list!

enysse said:
No doubt it was an great offer, for my personal taste in hunting it was rated very high on the list!
Click to expand...

I've decided I'm an extremist.... it is both the little guys and the big guys that do it for me, much more so than all in the middle.

Well the tiny antelope take more dedication especially if you are looking for an old mature animal. I wouldn't mind the larger animals it's just they are hard on the pocket book.

enysse said:
Well the tiny antelope take more dedication especially if you are looking for an old mature animal. I wouldn't mind the larger animals it's just they are hard on the pocket book.
Click to expand...

Agree on the pocketbook.....

I had someone here tell me one time that they just couldn't justify spending the same amount on one of the tiny ten as they would on something like a Kudu or Eland.

Why answer back was, why? As a foreign hunter you get one meal out of either one!
HUNTERS make importation bans work!

Was looking back at this offer.

I don't like "lists" anymore, but it is funny to know how many of these animals are "on my mind."

Especially after seeing that great Vaalie that Beans got a few weeks ago!

Gerhard any way to make a Boertjie package?

Roan said:
Gerhard any way to make a Boertjie package?

Send me a pm and we can see what to put together. Should be no problem

These hunts are becoming limited. Blue Duiker need TOPS permits and they are really becoming scarce. DEA do not issue as many permits as they use to.
If you want to hunt a blue duiker book it early.
You must log in or register to reply here.