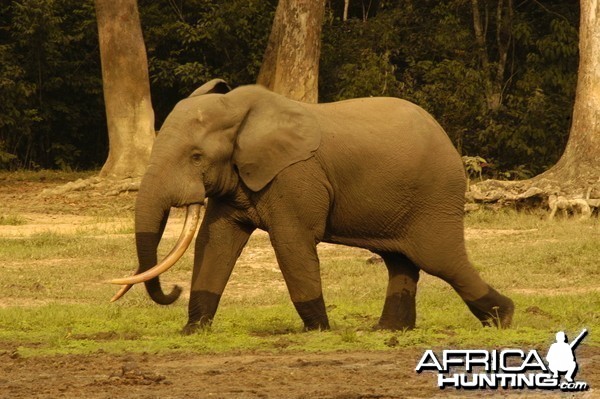 It was long believed that the Forest Elephant was a sub-species of the African Bush Elephant. However late in the 20th century, scientists established a DNA identification system to trace the origin of poached ivory. The DNA tests, however, indicated that the two populations (Forest and Bush) were much more different compared to what was previously believed - indeed, in its genetic makeup, the Forest Elephant is almost two-thirds as distinct from the African Bush Elephant as the Asian Elephant is. Hybrids between the Asian and Forest species can occur. 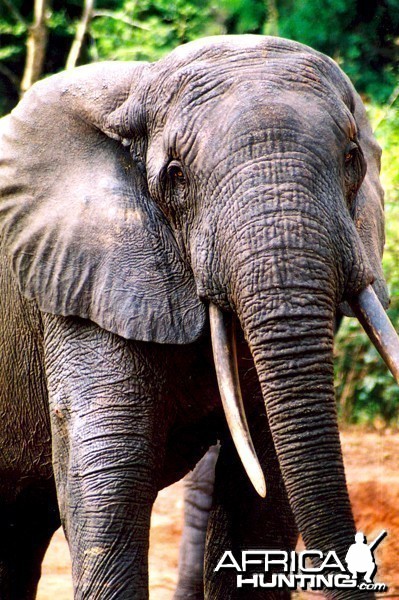 Elephant on the salt lick in eastern C.A.R., the CAWA concession along the Chinkoriver. We sneeked up to the salt lick in a good wind and came very close to these elephants. They never realized we were there. 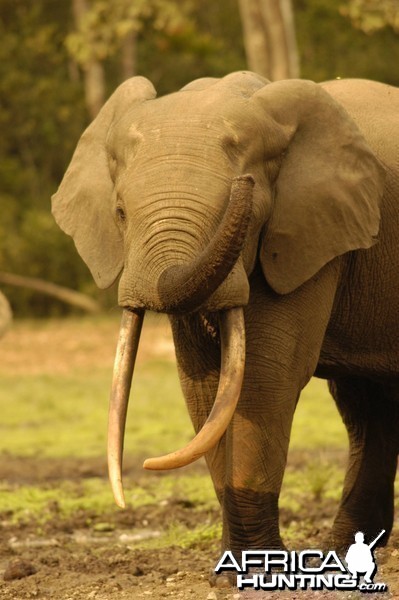 This is a young Forest elephant with still good and long tusks. If this elephant get's to live for another 20 years he will be VERY beautiful. This is the kind of elephant that would be taken in southern Cameroon and considered a great trophy... Even though he is way to young to get shot... But he is beautiful, that is for sure.

Forest Elephants cannot be hunted in C.A.R., however these reclusive forest dwelling Elephants may still be hunted in Cameroon (Cameroun) but the trophy cannot be imported into some countries including the United States. 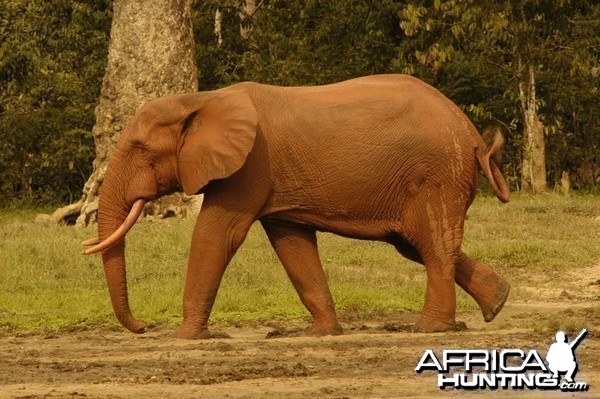 A good elephant in age and body, but no tusks, or very tiny... What was interesting with this elephant was that when he turned up at the Bai where I was sitting, he was totally red, from a mud bath somewhere. On this picture he has already washed of quite a bit of the reddish colour, but is still quite funny looking...

Hunting Forest Elephants is not for the faint of heart, the hunting conditions are challenging and physically demanding, the trekking through the dense rain forest is slow and arduous. Although very exciting it can be quite dangerous as these Elephants are usually taken only several meters away in the dense rain forest environment. Although seemingly gentle, they can often be aggressive in close proximity.
Last edited: Jun 26, 2020
Jerome Philippe, Founder of AfricaHunting.com 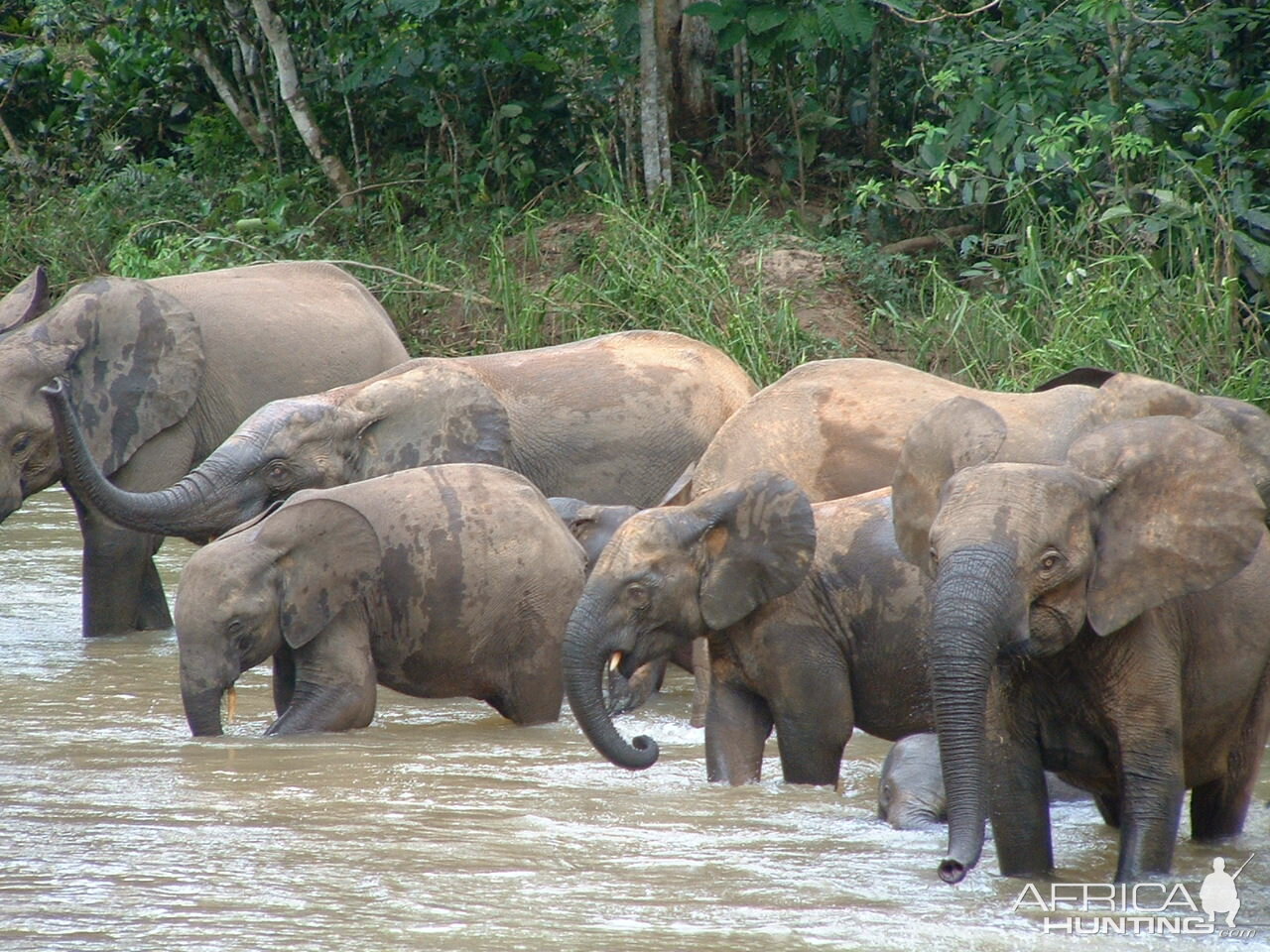 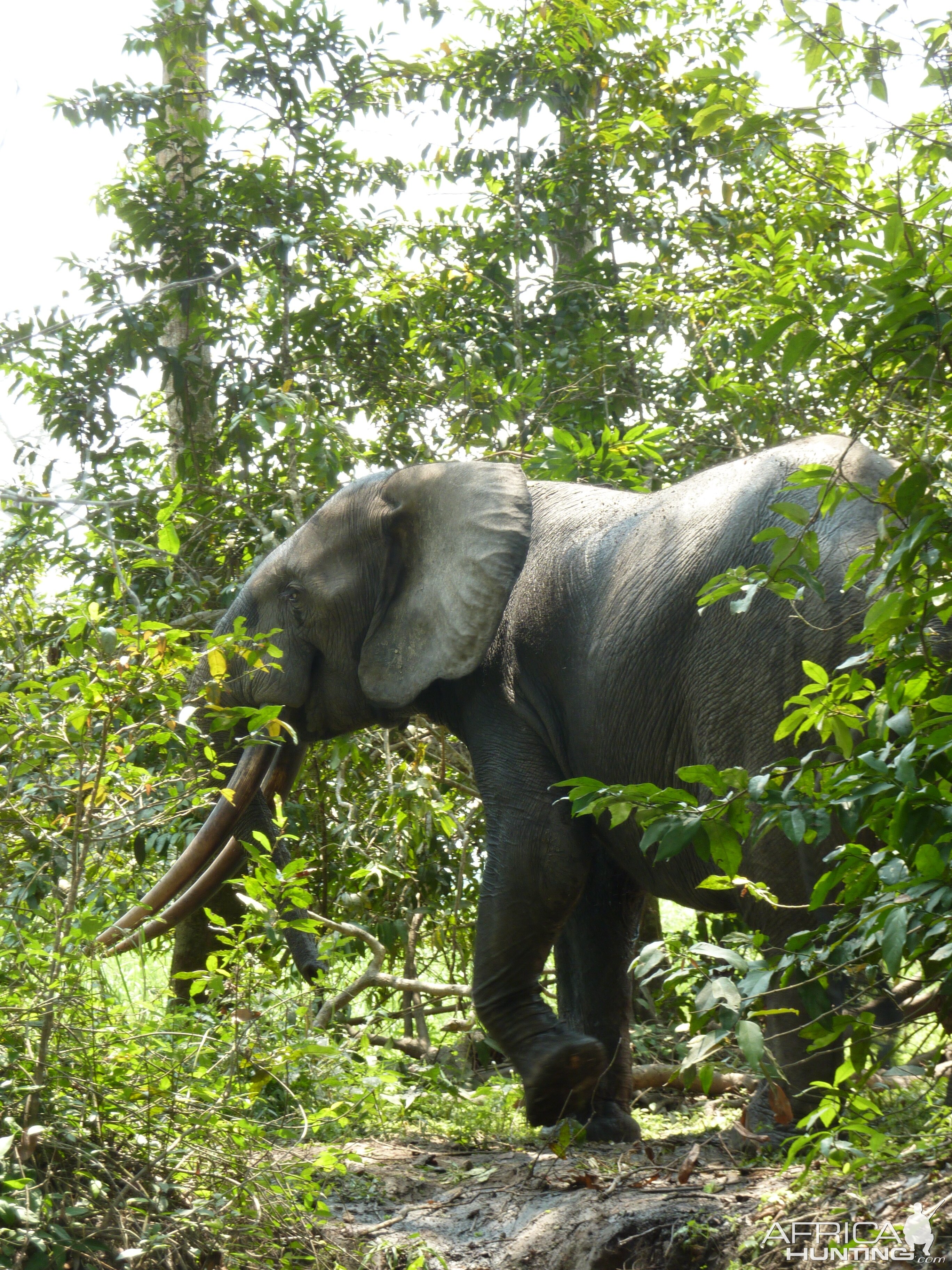 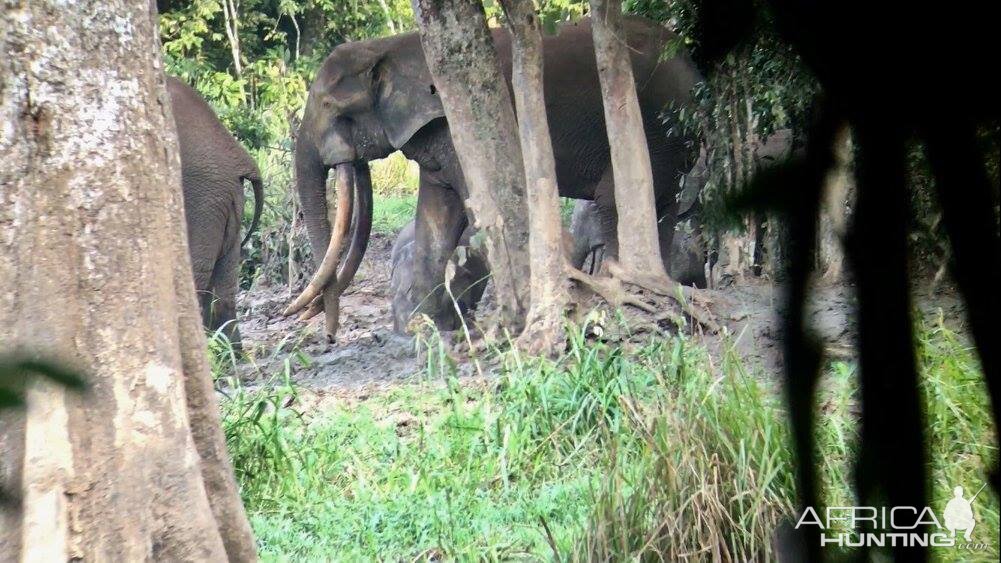 Africa’s Other Elephant Is Fading Fast