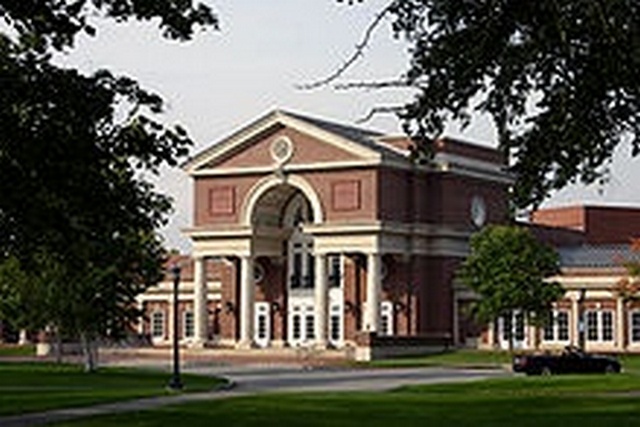 The state Supreme Court of Connecticut, ruling on questions in the Hotchkiss case of a private school student who became ill and suffered brain damage on a trip to China, stated that “schools must warn and protect students from the risk of insect-borne diseases when organizing trips abroad.”

According to a New York Times article, justices also said in the 5-0 ruling that the $41.5 million verdict awarded to the student in a federal court lawsuit in 2013 should not be reduced. The case now goes back to the 2nd U.S. Circuit Court of Appeals in New York for determination based on the Connecticut court’s answers to these two questions.

Cara Munn, a teenager on a Hotchkiss School-sponsored trip to China in 2007, fell ill with an insect-borne disease that was contracted while on a hike. A local clinic misdiagnosed her condition and she was transferred to a hospital in Beijing where it took weeks before she was flown to the United States – by her parents. She permanently lost her ability to speak and some of her cognitive ability.

Munn sued the boarding school, saying school officials failed to warn students about the risks of insect-borne diseases in China before the trip, failed to protect them and take precautions such as using insect repellent during the trip, and failed to have protocols for medical emergencies, parental notification and evacuation.

Harvard Law Professors John Goldberg and Ben Zipursky commented, “a school owes its students a duty to be vigilant of harms that may befall them on a trip organized by the school, and to exercise due care to protect against such harm...regardless of whether that activity takes place on school grounds or halfway around the world.”

The judgment against the Hotchkiss School highlights an important issue confronting travel study programs. Organizations that have a Duty of Care program, including comprehensive pre-trip health and safety information and emergency action plans and resources, place themselves in a better position to respond and protect their students and personnel, as well as minimize their legal risk.

Wait, isn't education all about the money?

Lousy lesson to have to learn the hard way.

It is not a new lesson. "In loco parentis" has been around for a while.
You must log in or register to reply here.

Back To School Safety Tips

What Will College Classes Be Like In The Fall Of 2020?