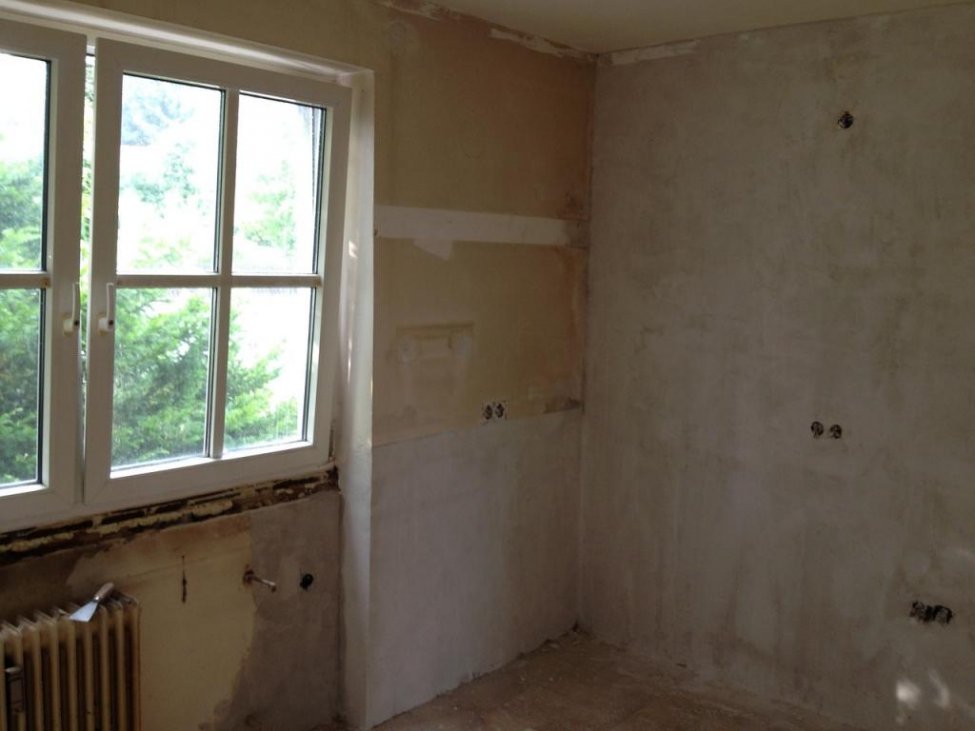 Contractor Craig Harrigan said he was renovating a home's kitchen in Edinburgh, Scotland, when he found a message written under the floor by the previous occupants of the home. The note was accompanied by a small bottle of whiskey. Photo by Tina-Bettina/Pixabay.com

March 1 (UPI) -- A pair of contractors renovating a kitchen in Scotland removed the floor from the room and found a message from the previous owners -- along with a bottle of whiskey.
Craig Harrigan, 35, who posted video of the discovery to TikTok, said he and a colleague were working in the kitchen of the Edinburgh home when they pulled up the floor and found a message written on the tiles beneath.

The message reads: "Jack and May lived here -- three kids and a dog. Kitchen done up during April and May 2001. All the best, have a drink on us!"

The note was accompanied by a bottle of Glenkinchie whiskey.

"I called the customer in to show her and she said it was her mum and dad's old house that she recently bought and the note was written by her dad. She was one of the three kids," Harrington told the Daily Record. "So we cut the section of floor out and gave her it to keep along with the bottle."

Harrington said the discovery was one of the more unusual things he has found while doing renovations, but he often finds other objects.

"We do find lots of old things. Cigarette packets, sweets wrappers. The thing I like finding the most of the newspapers. A lot of them we can still read," he said. 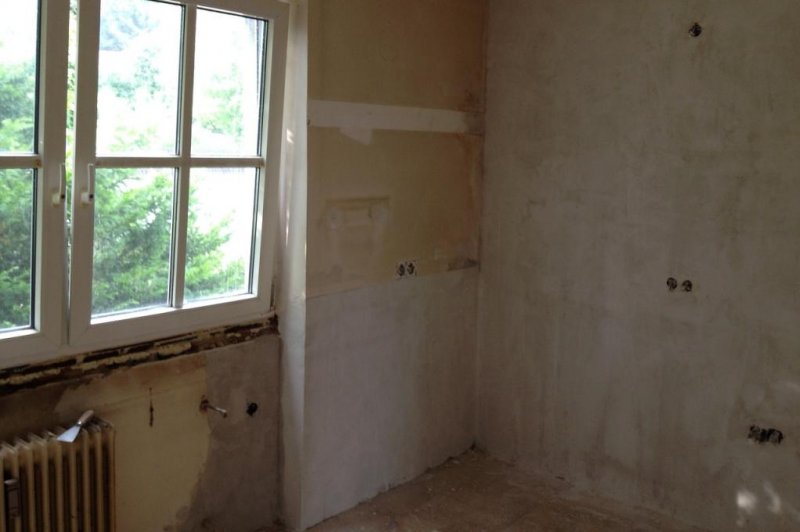 A pair of contractors renovating a kitchen in Scotland removed the floor from the room and found a message from the previous owners -- along with a bottle of whiskey.

www.upi.com
You must log in or register to reply here.

The Bottle of Wine