Conservation Status of The Lion in Mozambique 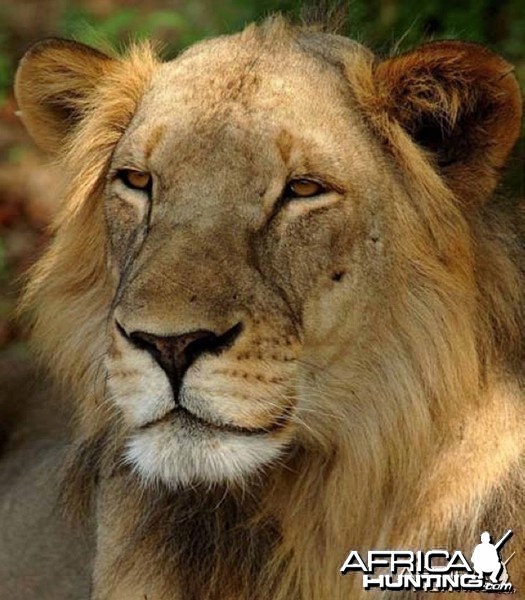 The IUCN-SSC organised two regional workshops, one for West and Central Africa (2005) and one for Eastern and Southern Africa (2006), with the intention to gather major stakeholders and to produce regional conservation strategies for the lion. Mozambican authorities, together with local stakeholders, took part in the regional exercise for establishing the Regional Conservation Strategy for the Lion in Eastern and Southern Africa. They recognised the importance of establishing a National Action Plan for the Lion in Mozambique and realized the lack of comprehensive information for reviewing the lion profile in the country.

A survey has been launched to update the conservation status of the lion in Mozambique. The final report of this survey is expected to become a comprehensive material for submission as a contribution to a forthcoming National Action Plan workshop.

The current report is the final product of the whole survey made of three phases. The methods used are explained and results are provided. A database has been set up to collect and analyse the information available as well as the information generated by specific inquiries. Nine thematic maps have been drawn. The lion range in Mozambique is still quite extensive with a surface ranging between 515 000 and 610 000 km², i.e. 66 to 78% of the terrestrial surface of the country. An assessment of the lion population size has been attempted with a tentative number of 2 700 individuals in Mozambique at this stage. The lion appears unevenly distributed: although more lion range (71%) lies in non-gazetted areas outside Protected Areas (named Conservation Areas in this country), a majority of the lion observations come from Protected Areas including National Parks, National Reserves, Hunting Blocks, Coutadas (Game Reserves), Community Programmes and Fazendas do bravio (Game Ranches). In line with the regional Lion Conservation Units (LCU), 3 national LCUs are suggested for Mozambique. Human/lion conflicts are of great concern in this country, especially in northern (Niassa and Cabo Delgado Provinces) and western (Tete Province) Mozambique.

Download the entire paper at View attachment 2676.
Last edited by a moderator: Dec 1, 2016
Jerome Philippe, Founder of AfricaHunting.com
You must log in or register to reply here.

The Conservation Status of the Lion in Tanzania