There can be no doubt. Syncerus caffer caffer, the Southern buffalo is by far Africa's most popular dangerous trophy game species. In fact, the demand for sport-hunting these formidable black bovines seems almost insatiable. So much so that most reputable safari operators offering buffalo are sold out years in advance. Buffalo hunting is not cheap. Even for a two on one hunt (this is two hunters with one PH), a hunter can expect to pay at least $10,000 for the experience of securing a representative trophy. When spending this amount of money, it is perfectly understandable that hunters å±¤ant a good one? that will åƒ§ake it into the record book?

Two well-known trophy recording systems exist. These are SCI Record of Trophy Animals, and the British originated system of Rowland Ward and their Records of Big Game. But with Americans representing approximately 80 % of the sport-hunters who visit Africa, the SCI system is by far the most popular. In fact it is these sportsmen who practically drive the whole African safari industry and one has only to visit Reno, for SCI's annual convention to realize just how vast this aspect really is.

SCI is a huge, well-run organization and most Americans who desire to hunt in Africa are members. SCI has its own unique scoring system and with regards to Syncerus caffer caffer, the current SCI scoring method follows the white line depicted in the photo below. 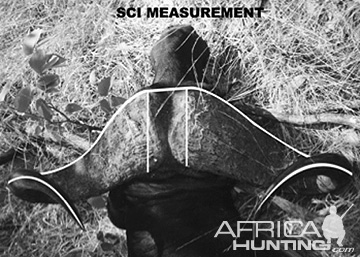 The length along the outside of the horn curl, from tip to tip, plus the straight-line width measurement of both bosses for a combined total score in inches. 100 inches is needed to qualify for record book entry.

The Rowland Ward system is different in that it measures the greatest outside spread only, and 42 inches in the current requirement for record book entry. 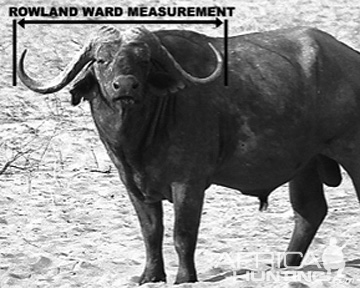 The current SCI scoring system exerts a tremendous influence on the type and consequently the ages of buffalo that are sport-hunted for trophy purposes. This is my opinion and also that of many PH's and safari operators, Here are the facts:. 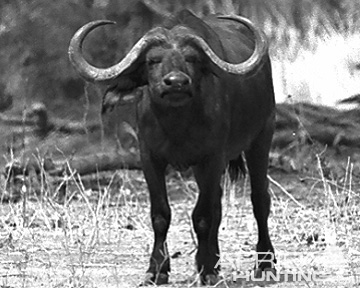 Photo 3: Buffalo Bull 5 to 6 Yrs - Forehead still hairy and the horn tips are still sharp and sticking up above boss level.

Bull buffalo are sexually mature at approximately 5 to 6 years old. By this age, the horn tips are sharp and they will usually stick up well above the level of the forehead. The forehead will still be covered with course, spares hair. There will be no boss per se and PH's will refer to this bull as being çµ„reen? Bull buffalo fight for the right to breed. Such occasions are å¢ush and shove? å¥est of strength? affairs.

The object of the exercise is simply to determine which bull is physically the stronger. Bulls do not try to kill each other on such occasions simply because mature buffalo bulls play a very necessary roll in the defense of the herd from lions.

Because such fights involve head clashing, a bull buffalo needs a hard or almost completely solid boss to enable it to compete effectively. The horn tips on such occasions are not used, and those which stick up above boss level are actually a disadvantage. 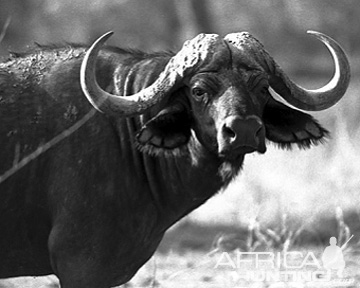 Photo 4: Buffalo Bull approx. 8 Yrs. The boss is just about solid, and horn tips have dropped to boss level.

Buffalo bulls are usually old big and strong enough physically to challenge for the right to breed by their 8th year. By that age, their bosses will be sufficiently hard enough for them to head bash, while their horn tips will usually have dropped to or below boss level. 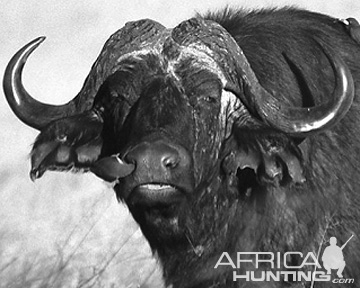 The peak breeding age for a buffalo bulls is their 9th and 10th years. Sometime in their 11th year, breeding bulls will usually be replaced by younger, stronger and fitter individuals. 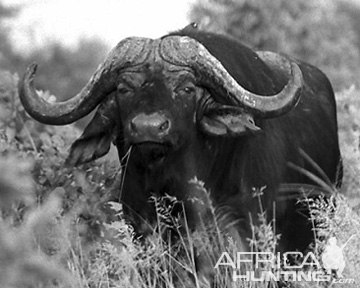 Horn rubbing is an important part of dominant, breeding bull behavior. This wears the horn tips down. While not so important with regards to the Rowland Ward system of measurement, this practice, together with the fact that the horn tips drop as the bull matures, has a significant influence on a bull's SCI measurement. In a nutshell, a bull, regardless of his initial horn size, will score less and ever less on the SCI system of measurement as he matures and progressed from a pre-breeding through to a breeding and then to a post-breeding bull. As I see it, this is the primary flaw with this measuring system.

The current top ranking SCI bull, and the current no's 5, 10 and 17 were all pre-breeding, 6 to 7 year old bulls at the time they were collected. 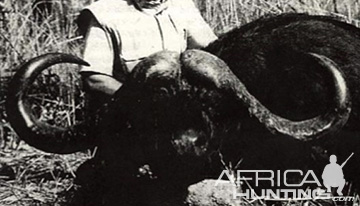 Photo 7: Current Number 1 SCI The bull is soft bossed. A number of independent buffalo authorities have aged this bull to be 7 years old. The chances that he got to breed before being shot are remote. 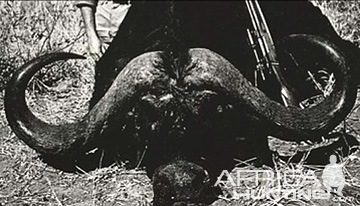 Photo 8: Current SCI Number 5 is of a similar age. 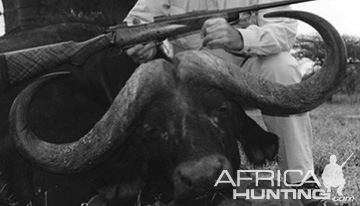 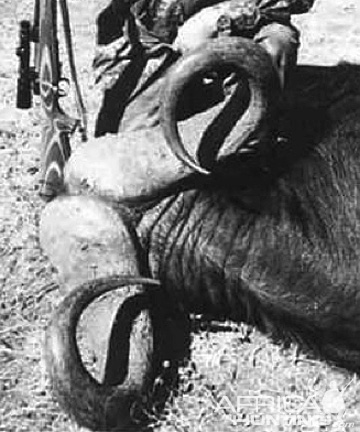 Photo 10: This exceptional 6 year old bull was the SCI no. 1. It now ranks no. 17. What a pity it never got to breed as it truly was a magnificent specimen.

One does not have to be Einstein to realize the long term effect of shooting genetically superior specimens before they have a chance to pass on their genes, and already this is becoming evident. Average trophy size in those countries where Southern buffalo are regularly hunted is dropping, and quickly. It is my belief that this is a direct result of this simple fact. A scoring system which places more emphasis on a bull's boss development and encourages the shooting of old, post breeding-age bulls needs to be implemented, and the sooner the better. (At this point in time, one of the suggestions for a new method is to use the Rowland Ward, straight-line method, and add the åŒver the top measurement of both bosses for a final score.) 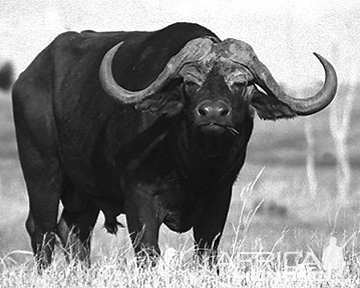 Photo 11: This is a mature huntable Bull.

A scoring system which encourages the shooting of bulls like shown on photo 11 and leaves those like the one on photo 12 to breed, needs to be developed and implemented. I voiced my concerns on this matter in my first buffalo book, é®®yati? Unfortunately, my requests for a revision of the SCI scoring system went unheard. 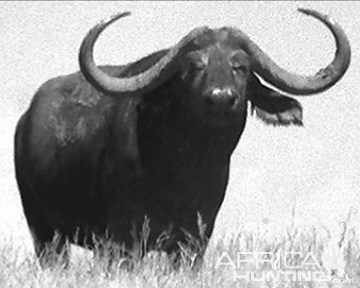 Photo 12: This Bull should be left alone. 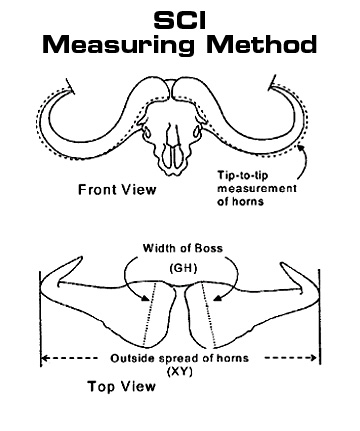 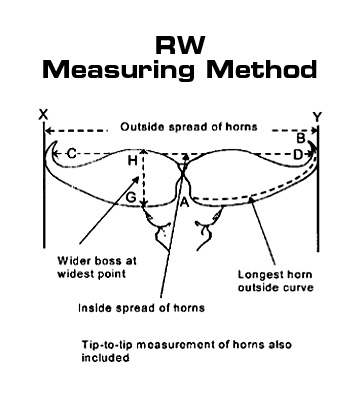 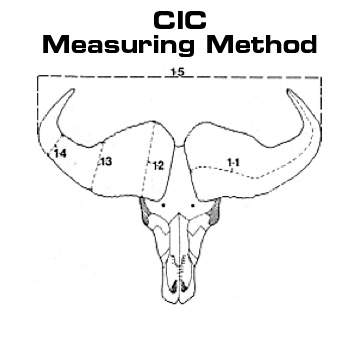 Last edited by a moderator: Dec 1, 2016
Gerhard R Damm
AFRICAN INDABA - Dedicated to the People & Wildlife of Africa
You must log in or register to reply here.

The Influence Of Trophy Measurement In Cape Buffalo